Baltic porter is a beautiful and varied style, popular in many European countries because of its drinkability, which is having a big moment in Scandinavia right now. Great for any time of year, it can bring a warm cuddliness while at the same time being refreshing. If that sounds confusing, don’t fret.

Despite the reference to ‘porter’, which is a dark ale, Baltic porter is actually classified as a lager. According to style guidelines from the Beer Judge Certification Program (BJCP), Baltic porter is a “traditional beer from countries bordering the Baltic Sea, developed indigenously after higher-gravity export brown or imperial stouts from England were established”. Although it looks like an English porter, brewers making Baltic porter use lager yeast with a cold-fermentation and conditioning process, which is how a lager is brewed.

Less loud and bold than an imperial stout, the Baltic porter is smoother and rounder, more modest in a way. Brewed with dark malts, you can still expect a rich, sumptuous aroma and flavours such as coffee, chocolate and dark fruits. Yet it has a surprisingly dry and clean finish – no cloying and lingering sweetness here. And even though alcohol strength can be around 6.5-9.5% ABV, this is a crushable beer. Delicious!

A classic example in Scandinavia is Sinebrychoff Porter by Oy Sinebrychoff in Finland. More modern versions come for instance from Oppigårds and Nils Oscar in Sweden, Nøgne Ø and Wettre Bryggeri in Norway, and Amager Bryghus and Dry & Bitter Brewing in Denmark. If you happen to see it, try out Friendly Baltic, a collaboration between Nya Carnegiebryggeriet, Stockholm Brewing Co, Nynäshamns Ångbryggeri, and Northern Exposure. 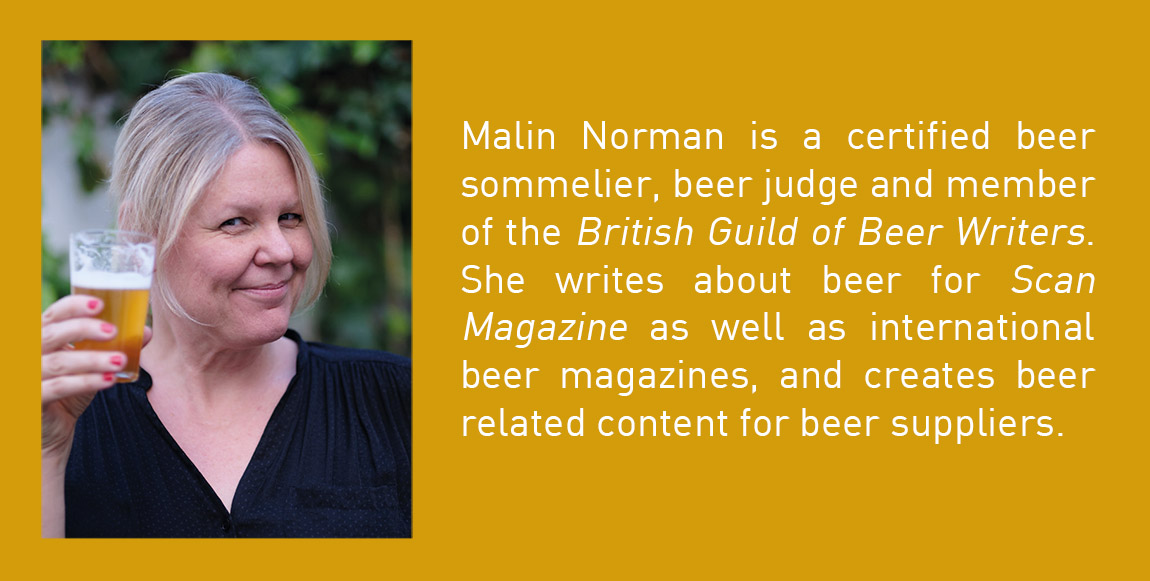 ‘Döstädning’: Finding freedom and joy in decluttering your home