Experience the taste of Norway with Bottarga Boreale, the first producer of bottarga, which are salted and dried fish eggs, made from ‘skrei’. Salty and full of flavour, this bottarga has made its way to 14 different countries and several Michelin-star restaurants.

At the brink of a frozen dawn, as blue lights dance across the sky, fishermen arrive at Kvaløya with the fresh catch of the day. They bring skrei, a hidden gem among Norwegian waters. 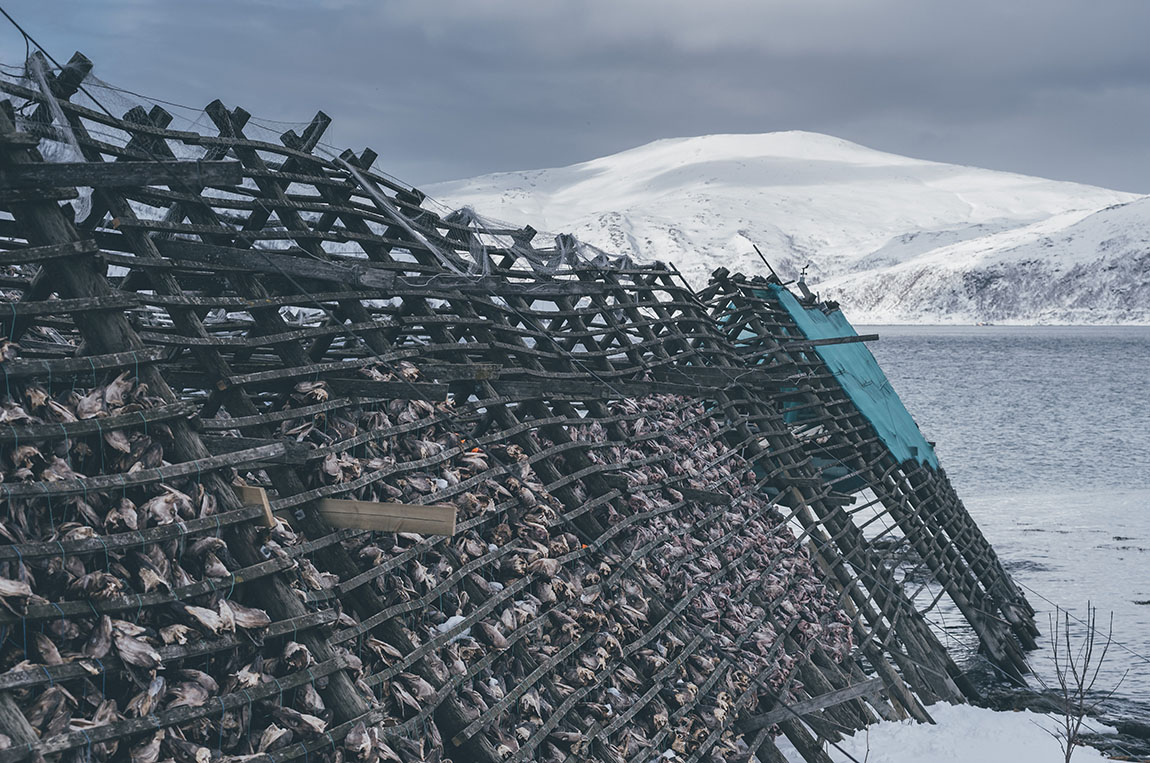 Skrei is a type of lean, Norwegian cod known for its fresh and clean taste. The word ‘skrei’ means to migrate, which perfectly describes the fish’s journey from the Barents Sea to their spawning grounds in Arctic Norway, where they appear between January and April.

Despite being a great resource with lots of opportunities, the skrei roe has often been overlooked. That was until Tromsø-based Finn and co-founder of Hrogn AS, Dr Jonas Juselius, who is an avid culinarian, got his hands on some skrei roe sacks and began experimenting. Along with Joakim Wikström and Lia Berti, Juselius set out on an adventure that would eventually become Bottarga Boreale.

“Bottarga Boreale wants to bring the taste of Arctic Norway to the international stage, while also becoming a catalyst for change on the Norwegian food scene,” says Berti. 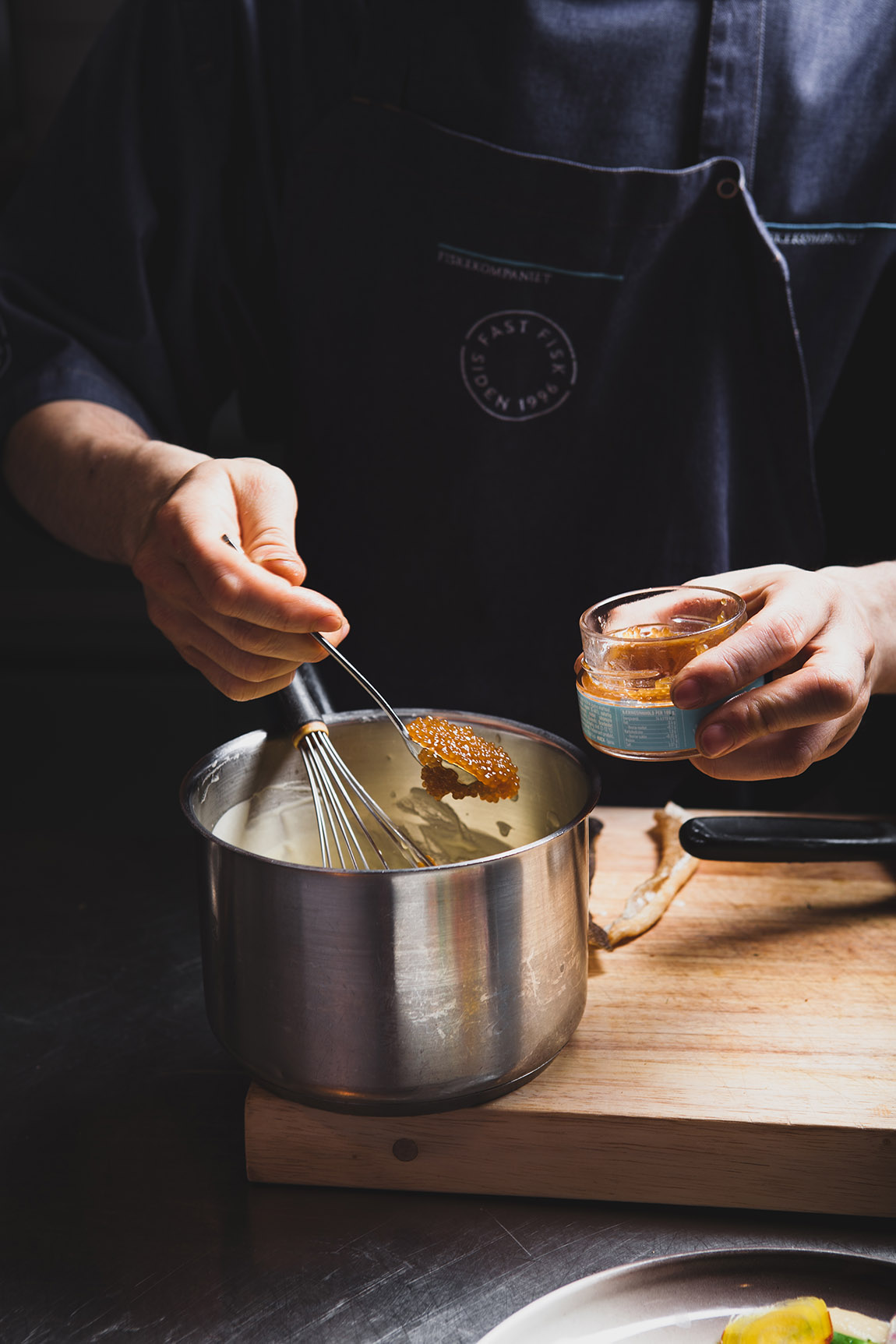 From the kitchen at home to Michelin restaurants

When Juselius began making bottarga, which is a salted, cured fish roe, he produced it in small amounts for friends and family. After trials of both failure and triumph, in 2009 he met up with Wikström, who also saw the bottarga’s business potential. They started Hrogn AS in 2014. A few years later, Berti joined the club when she studied Hrogn AS for her master’s degree in Business Creation and Entrepreneurship, and thus two became three.

The three researched, experimented and spent countless hours developing their initial products, and in 2017, the first bottarga batch became commercially available to the international market. Since then, they’ve developed five more products, and they currently export to 14 countries and deliver to several Michelin-star restaurants. “We are the first and only producers of outdoor naturally-dried Skrei Bottarga in the world,” says Berti. 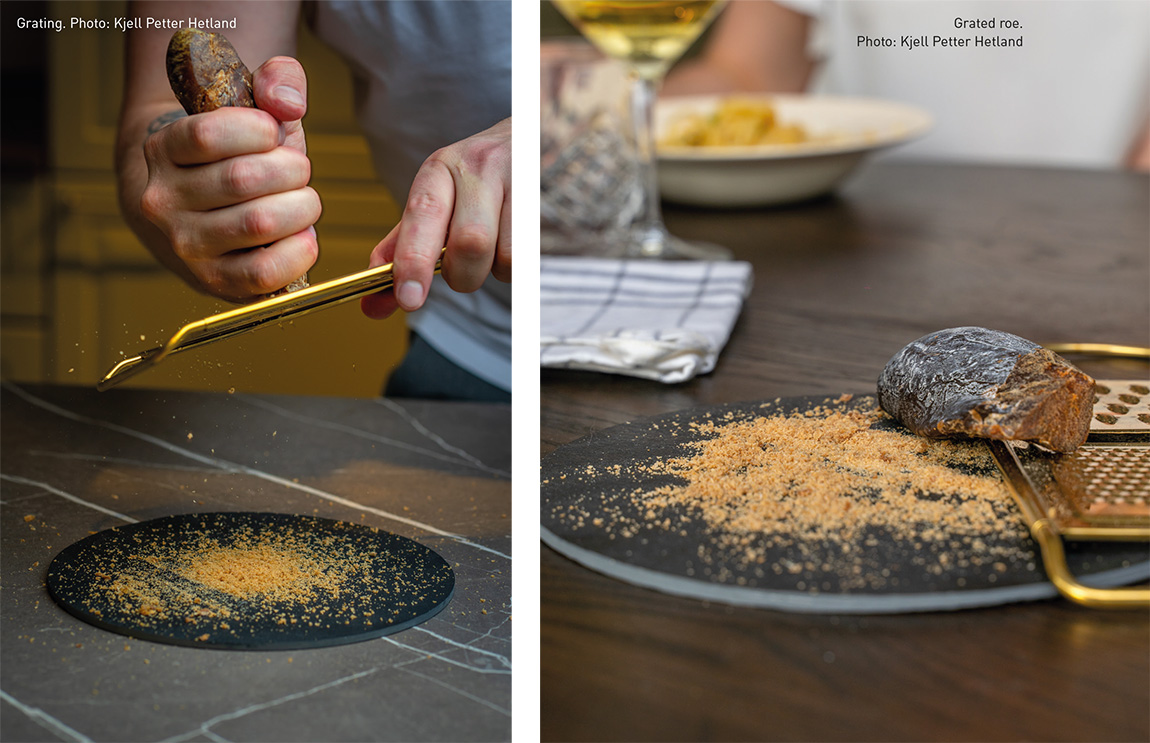 A bucket of opportunities

Even five years later, from January to around Easter, the trio personally greet the fishermen on the coast every day. “We get up really early to handpick all the skrei roe,” says Berti. “It can be a tedious job, but it’s important for quality assurance, which we value.”

After sorting out which pieces can and cannot be used, the team transports the roe to the production room, where it’s salted immediately. The following day, they rinse and clean the roe sacks of any impurities, preparing them for drying. During the 14-week-long drying process, Berti and her co-workers check on the roe every few days to further ensure quality. 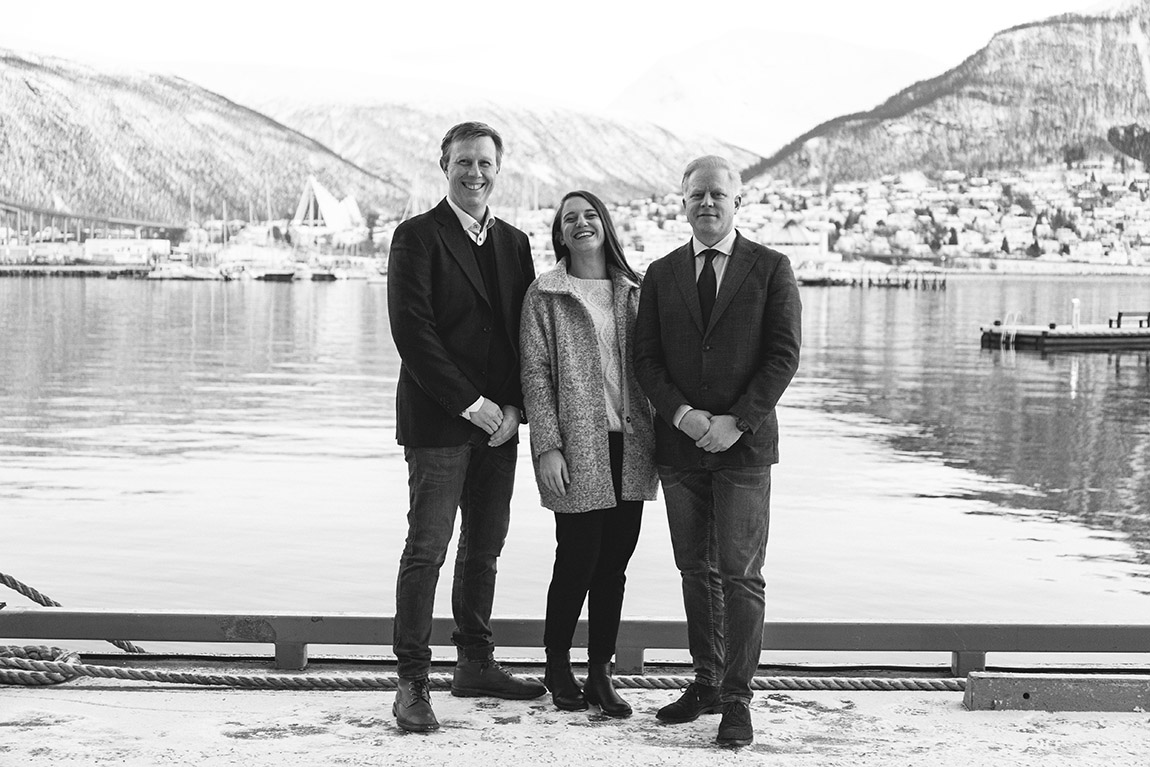 “We’re the only producers of artisan salt roe that are allowed to dry our products outside, so we carefully check every single piece,” she says. “All the pieces are different, which is a part of their uniqueness and beauty.”

Berti explains that they seek, as a company, to be as zero-waste as possible; thus they’re always looking for possible solutions to transform and give new value to the by-products of their own production. This is how two of the newest products came to life: Røykrogn and Skreiperle. Røykrogn is a lightly smoked version of Bottarga Boreale, softer in texture and coated in food-grade wax for protection. Skreiperle is their most technically innovative product, produced through a spherification method that captures the flavour of the bottarga in small pearls, resembling caviar. The process allows for the company to use the pieces of Bottarga Boreale that for various reasons would otherwise be discarded. “Because of the natural drying process, there are always some pieces that won’t be dried perfectly and won’t meet the ‘ready-to-sell’ standard, so the creation of this caviar imitation gives these by-products a new purpose,” she says. “One of our main missions is to create more from waste, and we have a bucket of opportunities.” 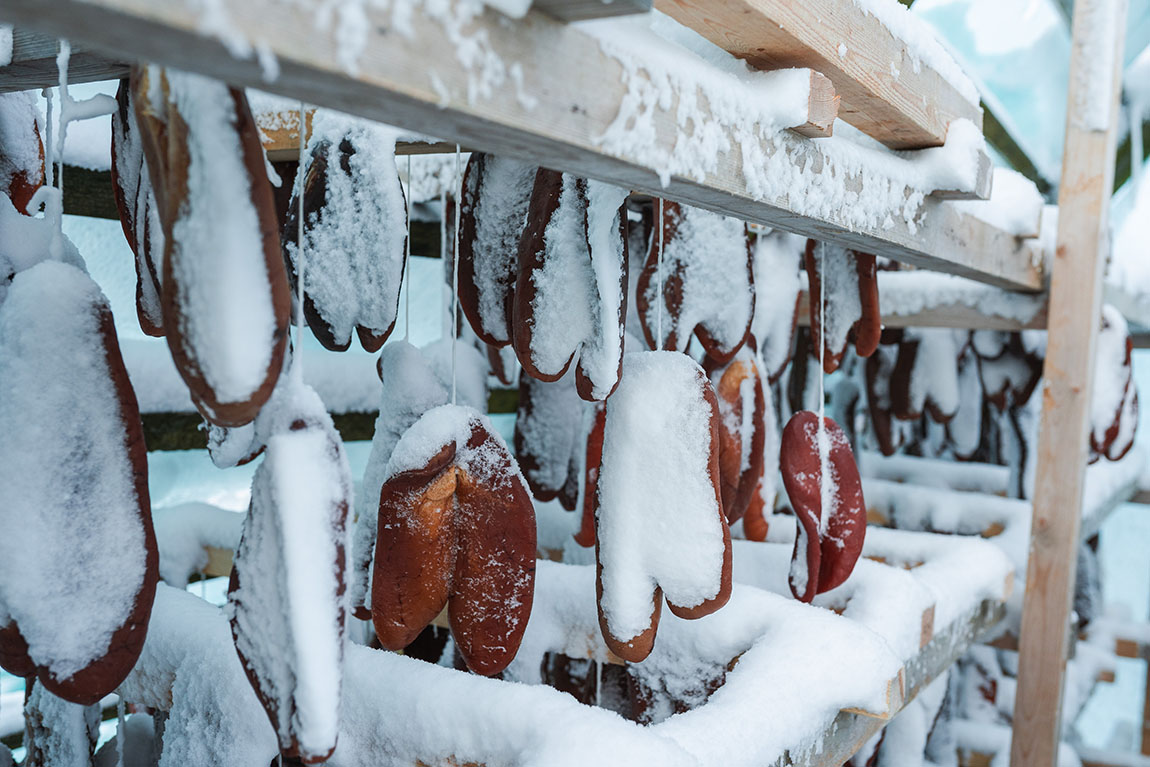 In addition to aiming for zero-waste, Bottarga Boreale work towards a more sustainable environment and contribute to the local economy by only working with small, local fishing vessels. “As a business, we have an eye for innovative, responsible, and more conscious opportunities. We also think it’s important to work with people with the same mindset.”

Only five years after their official establishment, Bottarga Boreale have been recognised by high-profile chefs all over the world, evident in their presence at many Michelin restaurants. In addition, they’ve established a strong relationship with suppliers abroad, exporting large parts of their produce. “I’m proud of us for many things, but I’m especially proud that we’ve been able to showcase more of Norway’s countless hidden culinary gems,” Berti concludes.