I f you are tired of cheap and nasty umbrellas, Swedish umbrella maker Carl Dagg may just be your solution. Three men from Sweden have made a business out of high-quality and good-looking umbrellas that will keep you dry in style when the rain is lashing down.

Three Carls: Carl Samuelsson, Carl Cyrén, and Carl Markus Fougstedt. The first two met at Konstfack — Sweden’s largest university of arts, crafts and design, and they produce the umbrellas to both look good and be functional. And then there is Markus, as he is known, even if he is named Carl too. Together they are the force behind Carl Dagg. 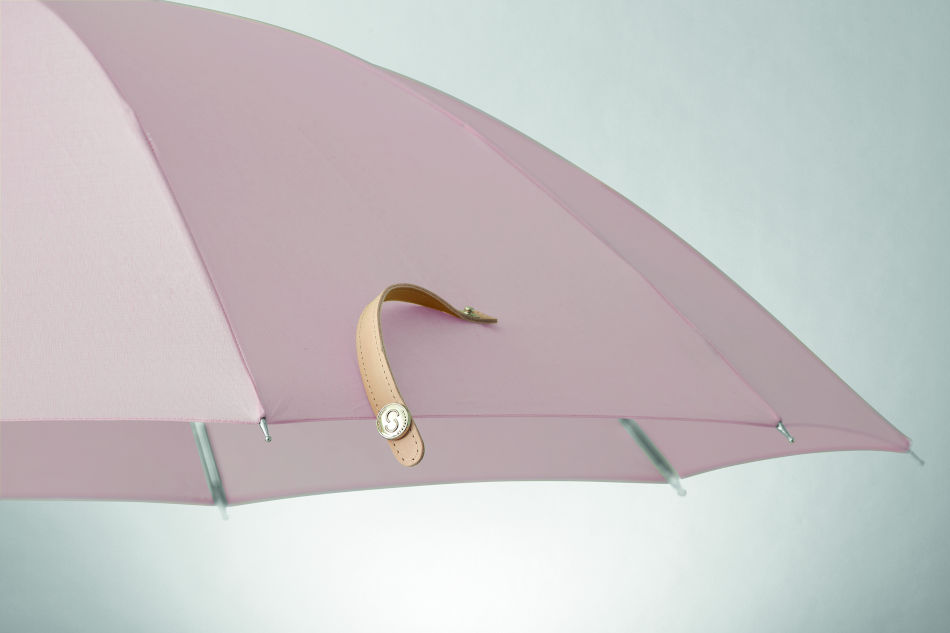 “Carl was a self-explanatory name for the company, but there had to be something else,” Fougstedt explains. “‘Dagg’ (dew) is a word we all like — it is a Swedish word for a sort of ‘soft’ rain, and is a poetic and nice-sounding word. And it goes well with our name.”

Carl Dagg started to sell its first umbrellas in April 2017, after spending nearly two years designing and producing them. They went global right from the start, with Sweden being the company’s largest market for the first few months. Today, that position has been usurped by North America, although the UK is also a big market for Carl Dagg. 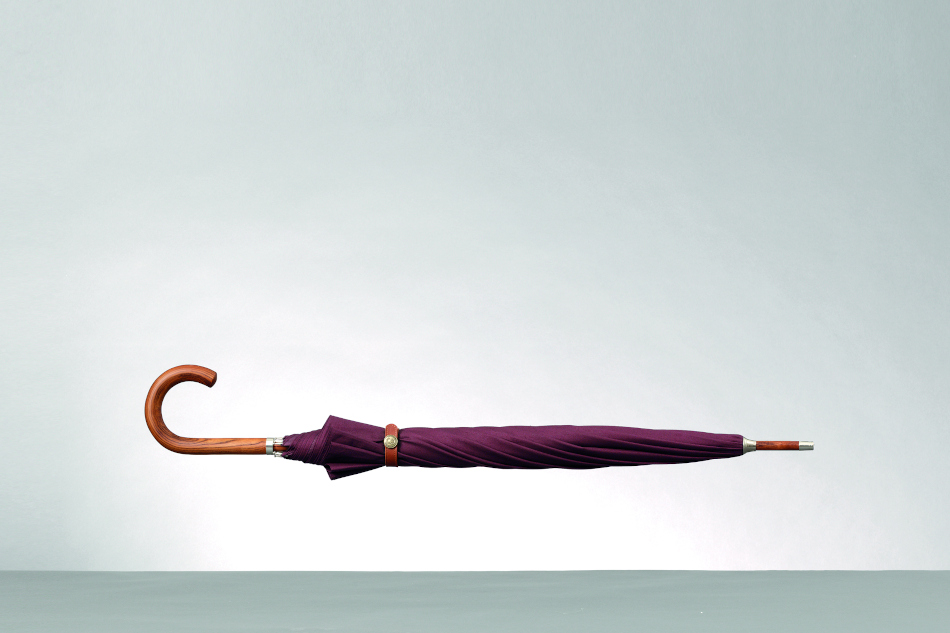 But why umbrellas? “Umbrellas are usually gimmicky rubbish, shipped in enormous amounts from China and printed with some business name for cheap selling. They are undersized, ugly and are easily broken,” Fougstedt argues. He adds: “Think about it — very few people would wear plastic cufflinks branded with their local real-estate broker, would they?”

Carl Dagg sells most of their umbrellas through their website, and Fougstedt assures that the buying process is smooth and easy, and always includes free shipping and returns. That he is proud of both Carl Dagg’s umbrellas and its customer service is clear. “The umbrellas are made in Sweden using top-notch materials,” he says. “They are large, functional, and they will protect you properly from the rain. At the same time, they are good-looking. True Nordic design is based on simplicity and purity.” 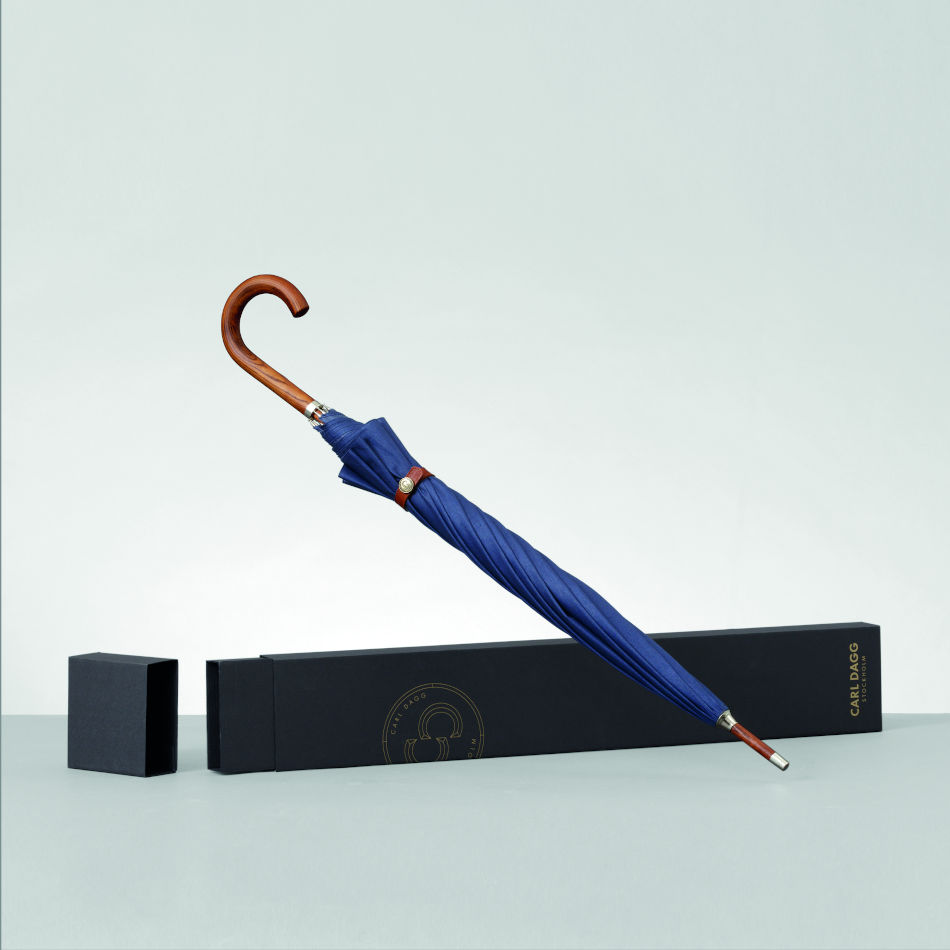 www.carldagg.com Read the feature on issuu