Danny Robins: ‘I didn’t have any expectations of Sweden’

As a BAFTA-winning comedy writer, Danny Robins has worked alongside the likes of Lenny Henry and Dara O’Briain, and he currently stars in the BBC Radio 4 sitcom The Cold Swedish Winter, a semi-autobiographical account of his time living in Sweden. Scan Magazine spoke to the Brit about his take on lagom, silence, and the Swedes.

What inspired you to start this project?

In 2005, I was performing a comedy gig when my eyes met those of a girl in the audience. I can say without overstatement that it was love at first sight. When we spoke later in the bar, I couldn’t place her accent, but it turned out to be Swedish. The rest, as they say, is history, and we are now married, with two Anglo-Swedish children. As time went by and we spent more and more time in Eva’s home country, I found myself becoming fascinated with Sweden, a country simultaneously similar yet very different to Britain. This coincided with a growing interest with Scandinavia in the UK, which gave me the confidence that if I was to put some of the things I’d started noticing and wondering about Sweden into the form of a sitcom, other Brits might be interested too.

Being such a homogeneous nation, do you think Swedes are welcoming to other cultures, including your own?

Yes. I think it’s a hugely welcoming and tolerant country, and while I think the Swedish government’s decision to start sending some refugees back to their, often still dangerous, countries as a knee-jerk response to the rising far-right is misguided, I still think the response of most Swedes to asylum seekers has put my own country to shame. I’ve seen first-hand how refugees in Sweden are treated, as my parents-in-law work closely with young parentless asylum seekers, and I wrote an episode of The Cold Swedish Winter about it. As for how they treat us Brits, with a degree of bemusement now I think, since we have been in the throes of Brexit, but I think Swedes are definitely anglophiles.

In the first episode of The Cold Swedish Winter, you talk a lot about silence. How disconcerting was it to begin with and have you grown used to it over time?

It’s still disconcerting. I find the Swedes’ refusal to make unnecessary small talk and their preference to sit in silence rather than fill gaps in conversation impressive, yet confusing. Have I offended them or are they silently agreeing? It’s hard to tell. I think it’s a result of Sweden being such a huge country with few people. There’s not that same pressure to get on with your neighbours, and you can easily keep yourself to yourself. 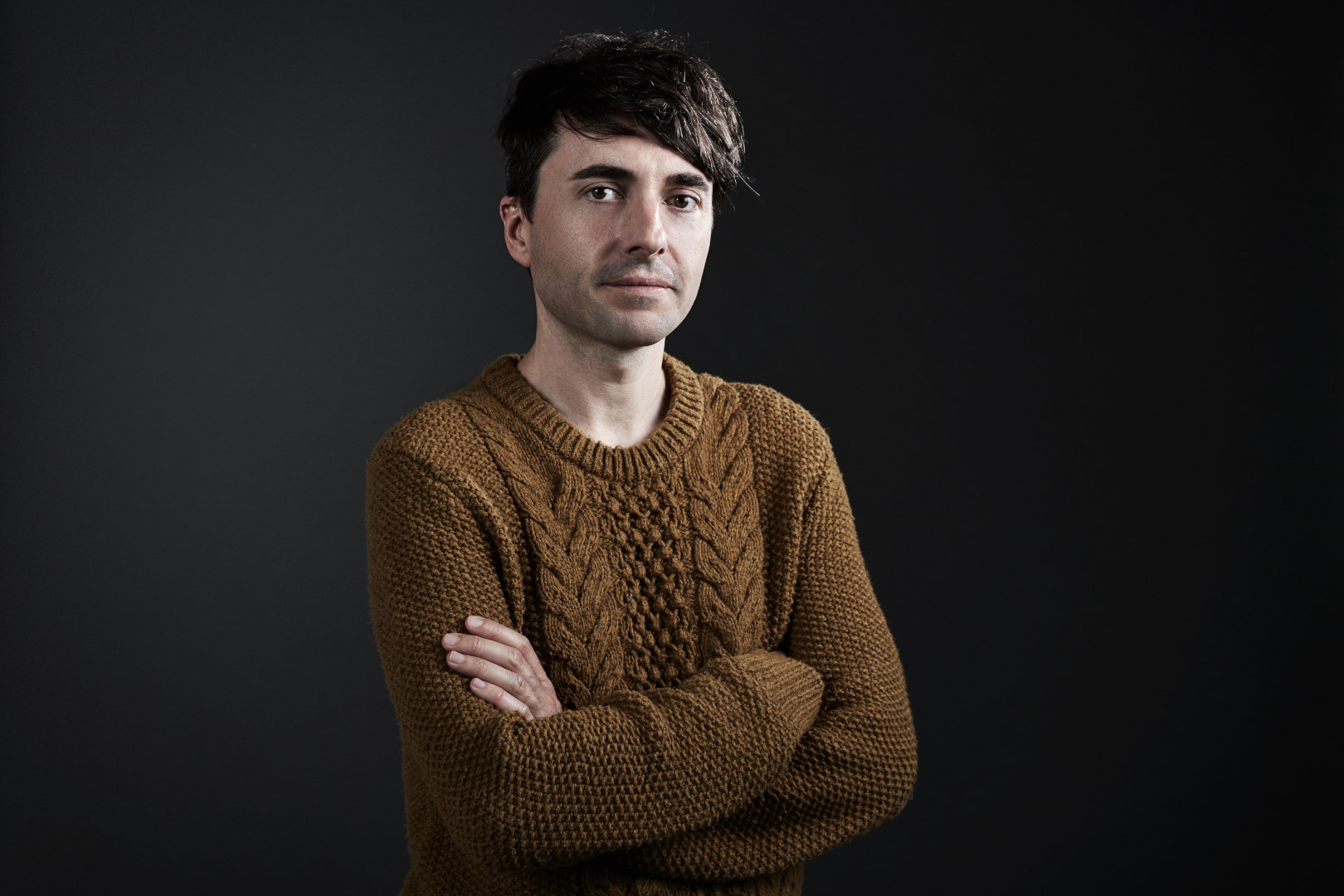 The Swedish concept of ‘lagom’ is becoming increasingly popular in the UK. Why do you think Brits are so attracted to it, and are there other Swedish concepts that could make it over here?

I think most non-Swedes fundamentally misunderstand lagom. After the success of marketing the Danish hygge as a sort of lifestyle manifesto, lagom was pushed as some form of decluttering, minimalist philosophy. I believe lagom is really about fairness, a principle central to the Swedish psyche and enshrined in Swedish social policy and law, that people should take only what they need and that this should be available for all. It’s a concept I connect with. I have always admired and envied the fairness at the heart of Swedish society.

Scandinavians live according to the strict demands of Jantelagen, the Law of Jante. Did you find these laws constricting or helpful as a foreigner hoping to assimilate?

Jantelagen is something that most younger Swedes would perhaps play down now, but I am always struck by how much that mindset persists subconsciously. Swedes don’t like displays of over-confidence. I know American friends who have found this extremely hard to deal with, at job interviews, for example, where they’ve gone in to sell themselves and fallen flat as the Swedish interviewer found them too pushy. I think that still hanging on to Jantelagen can breed a celebration of mediocrity, but then it’s hard to argue with the achievements of Swedes on the world stage, so it’s clearly not holding them back.

Sweden consistently features among the top of the global rankings for happiness and freedom. Why do you think this is, particularly bearing in mind they produce such dark works of literature, film and television?

Quite simply, life is good in Sweden. Whatever changes have gone on there, and clearly Swedish society has changed massively, there’s still an impressive degree of social cohesion and collectivism. I see this as one of the major differences between Sweden and the UK which, now more than ever, seems sadly driven by a very short-termist, selfish, individualistic mindset. I think if you are living well and you are not in conflict with those above, below and around you, the chances are, you’re going to be happy.

What do you like and dislike most about life in Sweden?

I like that people are kind – kinder than in Britain, I’m afraid to say. And I also love the landscape: the huge expanses of forest, the seemingly endless lakes and the easy access people have to this landscape, manifesting itself in an enduring relationship with nature that we Brits have largely lost. But I dislike a certain prudish mindset that hovers over Swedish society. As far as I have been able to ascertain, there is no adequate way to say ‘I’m excited’, and I think that says something. Sometimes I wish Swedes would step forward from the group, let their hair down and dance like nobody is watching…