Espoo City Theatre (ECT) stages up to ten international guest productions each year, ten domestic guest performances, and four of its own productions. ECT doesn’t have a regular artistic team; instead, they work as a production house and invite the professionals best suited for each production to work on their shows. “Most of the interesting work in Finland takes place in between genres, combining, for example, circus with dance, or opera with visual art,” says ECT’s artistic director Erik Söderblom.

The theatre has two venues, and both are located in the Tapiola, Espoo, and are easily reached by underground from Helsinki in just 15 minutes. The future looks bright for the theatre, as the city of Espoo is planning to build completely new facilities for the theatre in the near future.

ECT calls itself the International Theatre of Finland – and for a good reason. They have always been forerunners in presenting Finnish audiences with international performances. Since the theatre was founded, it has hosted performances from over 30 countries. But today, the audiences are no longer just Finnish, but increasingly multinational and multilingual, too. But this is not a problem at ECT, as they are ready for the change. “All our performances have subtitles today; we translate everything into both English and Finnish,” Söderblom explains. “The subtitles are either projected onto a screen above the stage or can be accessed through Espoo City Theatre’s own mobile app.”

The next season will again present top-level performances at ECT. There will be international shows and Finnish premieres. In August, the Australian group Hot Brown Honey will open the autumn season and bring a powerful show for one evening, in one explosion shattering all preconceptions of colour, culture and controversy. The show is performed in English and has Finnish subtitles. 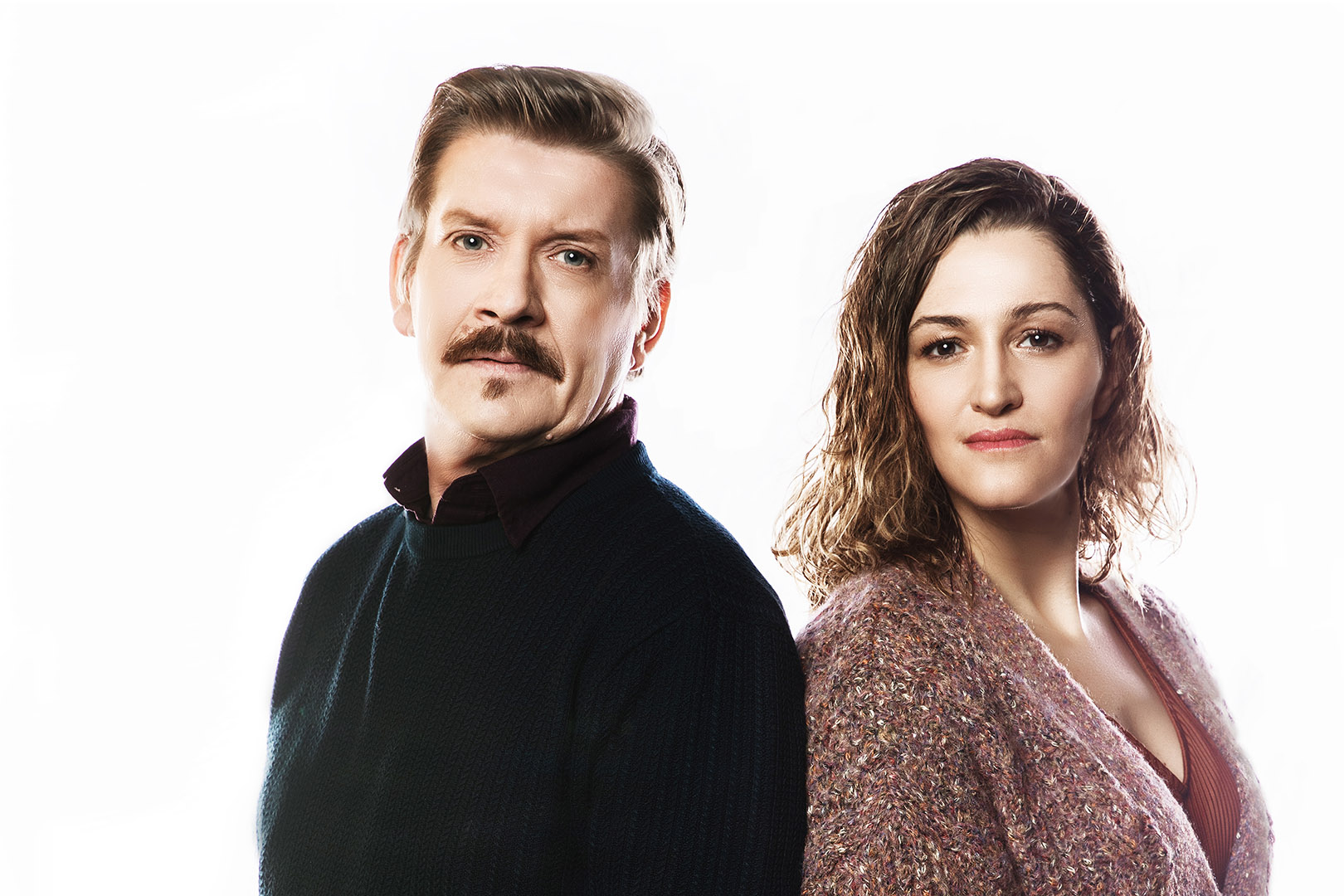 Children of a Lesser God is Mark Medoff’s modern classic about love reaching across different worlds, directed by Johanna Freundlich.

A poetic, circus-like act, Bianco su Bianco (‘White on White’) is a theatrical clown show by the Swiss group Compagnia Finzi Pasca, Switzerland, performed by two actors with a circus background from Cirque du Soleil, and will be on stage in September. Children of a Lesser God, meanwhile, is Mark Medoff’s play about love reaching across different worlds. It charts the cross-currents faced by a deaf woman and a hearing man as they fall in love and make a life together. The play will have its Finnish premiere at Espoo City Theatre in September.