John Clewett in conversation with Xander Brett of Fika Online

Jon Stenhugg has been hailed as a pillar author of modern Swedish literature. He’s sold thousands of copies of his two novels – The Second Child (2005) and The Magdalena File (2017) – and he taught at the Stockholm School of Education for over 13 years. Few people, however, know that Stenhugg is an immigrant, and fewer still that he’s the pen name of John Clewett.

“I grew up in Paradise,” Clewett says over the phone. “It’s a small mining town in California that was incinerated last year. Back when it was founded, the town was extremely violent, so the people decided they needed a sheriff and a judge. But the group who went to find one in the neighbouring town of Orville soon realised they didn’t have a name for their settlement, so when the clerk told them they needed to register a name, they decided to name it after their only permanent building: the Pair-a-Dice Saloon, which was then registered mistakenly as Paradise.”

Clewett’s grandfather was a judge in Paradise, but he says that it continued to be an extremely violent place. “I witnessed three murders by the time I was 11 years old. Back then, it was like ‘oh, I guess this is what people do’, but looking back, I realise it’s given me a different spin on life and what people are capable of.”

Clewett says he was raised a European, so coming to Sweden – first to study, then to live – was no shock. “I felt I was coming home. I moved around to start with, and I lived in Madrid for a while. But I felt most comfortable in Sweden, so I’ve stayed here ever since.” 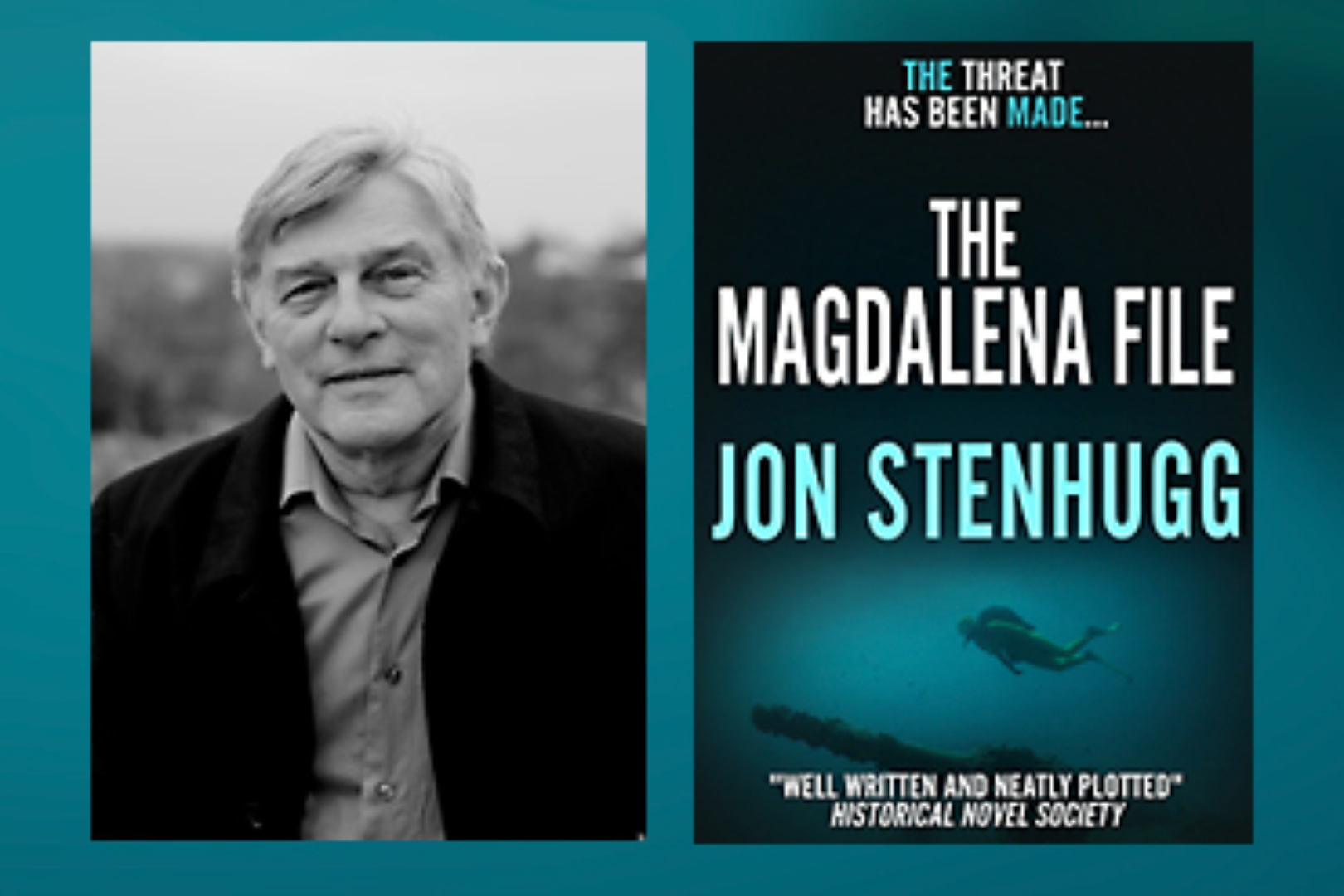 Establishing himself in Sweden, and engaging an international audience, has meant his novels have never escaped the generic label of Nordic Noir, even if they may be thrillers rather than mysteries. “I didn’t know I was writing Nordic Noir until I met Barry Forshaw, who invented the term,” Clewett says. “Before I met him, I was just writing what I wanted to write. Anyway, my books are different to most Nordic Noir thrillers, because although the action takes place primarily in Sweden, my characters often travel abroad. I think you’re right in classing them as thrillers. People die in my books, and there are investigations, but it’s not the basic plot.”

Much of Clewett’s second novel, The Magdalena File, takes place in a secret town in Estonia immediately after the Cold War, while the action of his first book, The Second Child, takes place after the Second World War. But is it a coincidence that both novels are set in the aftermath of war? “Well, the two books are very different”, he replies, “but I think there’s some truth in that.”

Clewett’s reputation abroad is well-established. Indeed, he says his popularity abroad almost outweighs that in Sweden. “It’s odd, but I think I’m more respected outside Sweden than here. In Sweden, there are very few people who know the connection between me and my pen name, whereas in the UK and the US, more people make the connection.”

Clewett travels abroad a minimum of five times a year, embarking on long book tours when new novels are published. So is another book on the way? “All I can tell you is that there is a third,” he replies, “and I expect things to appear this year.” Other than that, Clewett’s lips are sealed.

Alexander Brett is the editor of Fika Online, a blog dedicated to Nordic lifestyle, culture, travel and more. fika-online.com Disclaimer: The views and opinions expressed in this column are those of the author and do not necessarily reflect the official policy or position of Scan Magazine.