With a desire to bring opera to every man, woman and child in Norway, the Kristen Flagstad Festival has built a flagship opera festival in the name of a Norwegian legend.

“Kirsten Flagstad had a life like something out of a novel – from a humble upbringing in Hamar to performing at the Metropolitain Opera in New York in 1935. Described as the voice of a century, she was at the helm of opera for decades and became incredibly important when she became the first director of the Norwegian Opera.”

Festival manager Gjøril Songvoll has what one could call an above average interest in all things opera, paired with being quite the fan of Kirsten Flagstad, the Norwegian opera legend formerly the face of the hundred kroner note in Norway. In June, Songvoll and her team celebrate the festival’s 15th year and the 125th anniversary of Kirsten Flagstad’s birth.

Putting Norway on the map

Since the new opera house in Oslo opened its doors in 2008, Norway has undergone an opera revolution. “A lot has happened in Norwegian opera. We book both national and international stars, and lately, several Norwegians find themselves in both categories,” Songvoll explains.

In November last year, for instance, Lise Davidsen made her, according The New York Times, “radiant” debut at The Met, and although Davidsen isn’t part of the Flagstad programme, rising stars like Ingegjerd Bagøien Moe, Caroline Wettergren and Bernt Ola Volungholen can be seen and heard come summer.

For the whole family

The festival has a varied programme. If you have kids, this is definitely the place to take them for their first operatic experience. The yearly concert on the historic Hamar square has become a hit on the festival programme. “Kids absolutely love opera, they go mad for it! Somehow, we have this idea that opera is for certain kinds of people and certain kinds of places, while in fact opera, as the traditional Italian folk music that it was, has always been by and for the people. One doesn’t need an intellectual figuring out of the music; it speaks to the heart, and therefore to all of us.” 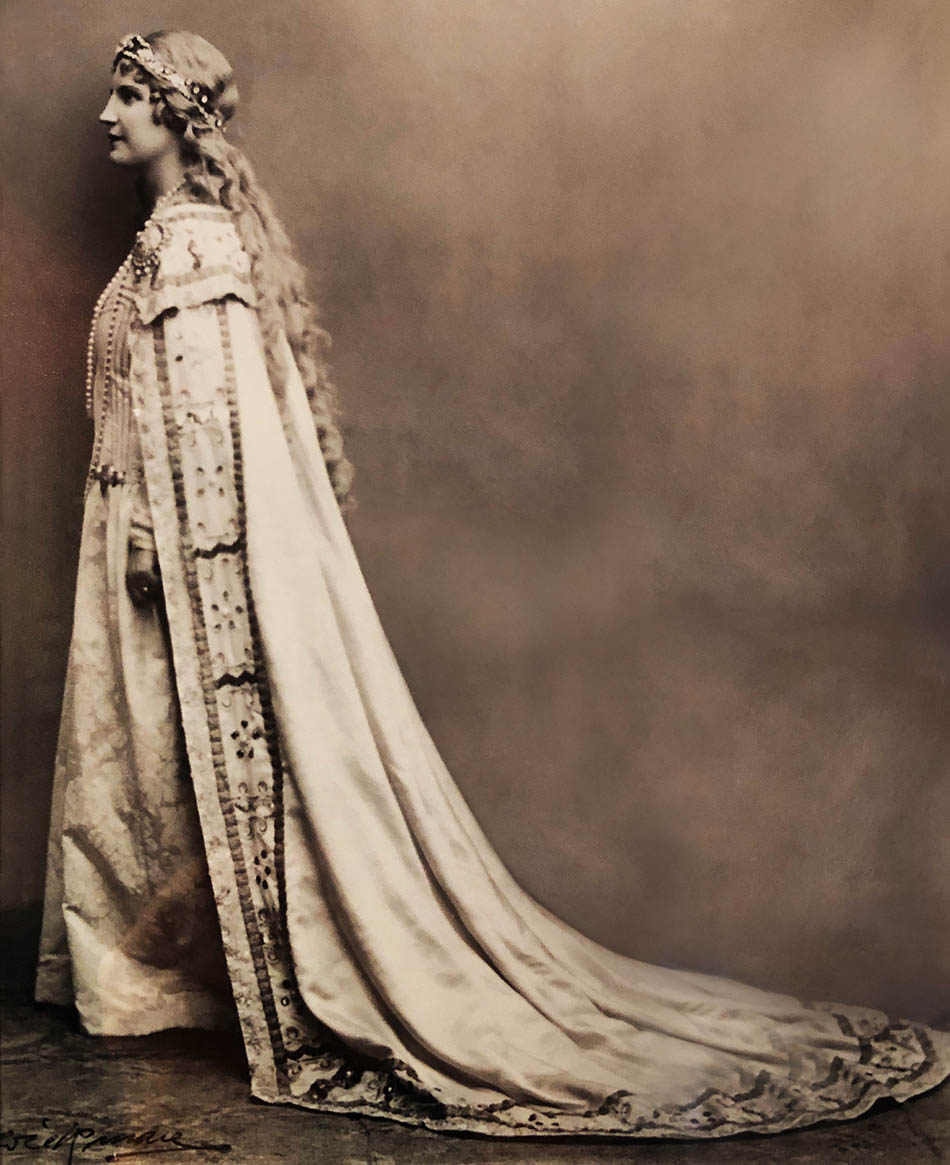