T hroughout the ages, women have been overlooked as contributors to all aspects of society, from homemaking to arts and science. The idea that women should not be seen or heard despite being an essential part of history, and the resulting lack of women in history books and museums, is something Kvinnemuseet in Hedmark, Norway is doing its best to correct.

Kvinnemuseet is the only women’s museum in Norway with national responsibility and considers itself a protest museum. Traditionally, museums and history books have neglected to display and showcase women’s contribution to society, instead highlighting warlords, kings and portraying history as an all-male accomplishment.

Kongsvinger, the town in which the museum is located, is a military centre, and the town’s history and local pride is centred around the town’s characteristic fortress and the events that have taken place there. The idea of a museum focusing on women’s history, museum leader Mona Holm explains, was born in the ‘80s, when a new museum was founded in the city, with employees coming straight out of university. They brought along a completely different tradition and approach to viewing history to what was previously taught, in that history also happens quietly, below all the kings and warriors. The first exhibitions that were displayed in the new museum were all about local women’s history. They then realised that the potential of something bigger and more comprehensive lay right there in front of them, and after travelling the country talking to experts and museums about women’s history, they decided to establish Norway’s first Women’s Museum in Kongsvinger.

The Women’s Museum found its location in the beautiful childhood home of historically prominent writer and bohemian Dagny Juel. In 1995, the museum was officially opened by HM Sonja Queen of Norway, who has later revisited the museum and highlighted the importance of the museum and its agenda in official speeches to the nation.

Having started out as an independent museum, it is now leading the network for Norwegian museums on how to promote women’s history, and also has ties to The International Association of Women’s Museums (IAWM). In addition, it runs the project Nåbegynner ‘a med det der igjen! (There she goes again), a project researching gender representation in museums’ collection and dissemination practices. The title points to the general reaction received when drawing attention to the lack of female representation in recorded history and society.

The museum currently has three main exhibitions running simultaneously. Playing For Life is all about childhood and gender, exploring how stereotypes, culture, upbringing and toys shape gender according to the sex we are assigned at birth. It also teaches us how these cultural roles and traditions have changed with time, like how the colour pink used to be considered a masculine colour, reserved for boys, and how horses were a hobby and interest for boys, not the pastel-coloured girl toys we know them to be today. The exhibition is interactive with toys and activities, letting children and other guests take part in shaping the result of polls, research and information.

Another exhibition is The public “I”, highlighting the Norwegian women who weren’t afraid of taking up space and letting their voices be heard in the public space – a space dominated by male ideas and voices. The exhibition starts in the 1840s and runs chronologically through the 1800s, through the war era to the ‘70s and all the way to modern times and the current political climate.

Lastly, there’s Your Dagny, an exhibition focusing on Dagny Juel Przybyszewska (1867–1901), a bohemian writer, pianist and poet who lived a short and intense life amongst the avant-garde in Berlin. How did she, a young woman from Kongsvinger in Norway, end up in such a position? Dagny was shot and killed at the age of 33 while on holiday in Tbilisi, Georgia. She is buried there, and a whole fan cult dedicated to her and her life and work has sprung to life as a result.

This summer, there will also be an exhibition called Duket for forundring, focusing on the soft history of fabrics and needlework. The exhibition is a collaboration with Makeløs designer Kristin E. Halkjelsvik, aiming to inspire people to care for and keep the old treasures of women’s needlework, and to upcycle these items by using them in new and unique outfits. Visitors are invited to take part in the exhibition, by bringing along old needlework treasures for the museum to borrow and display. 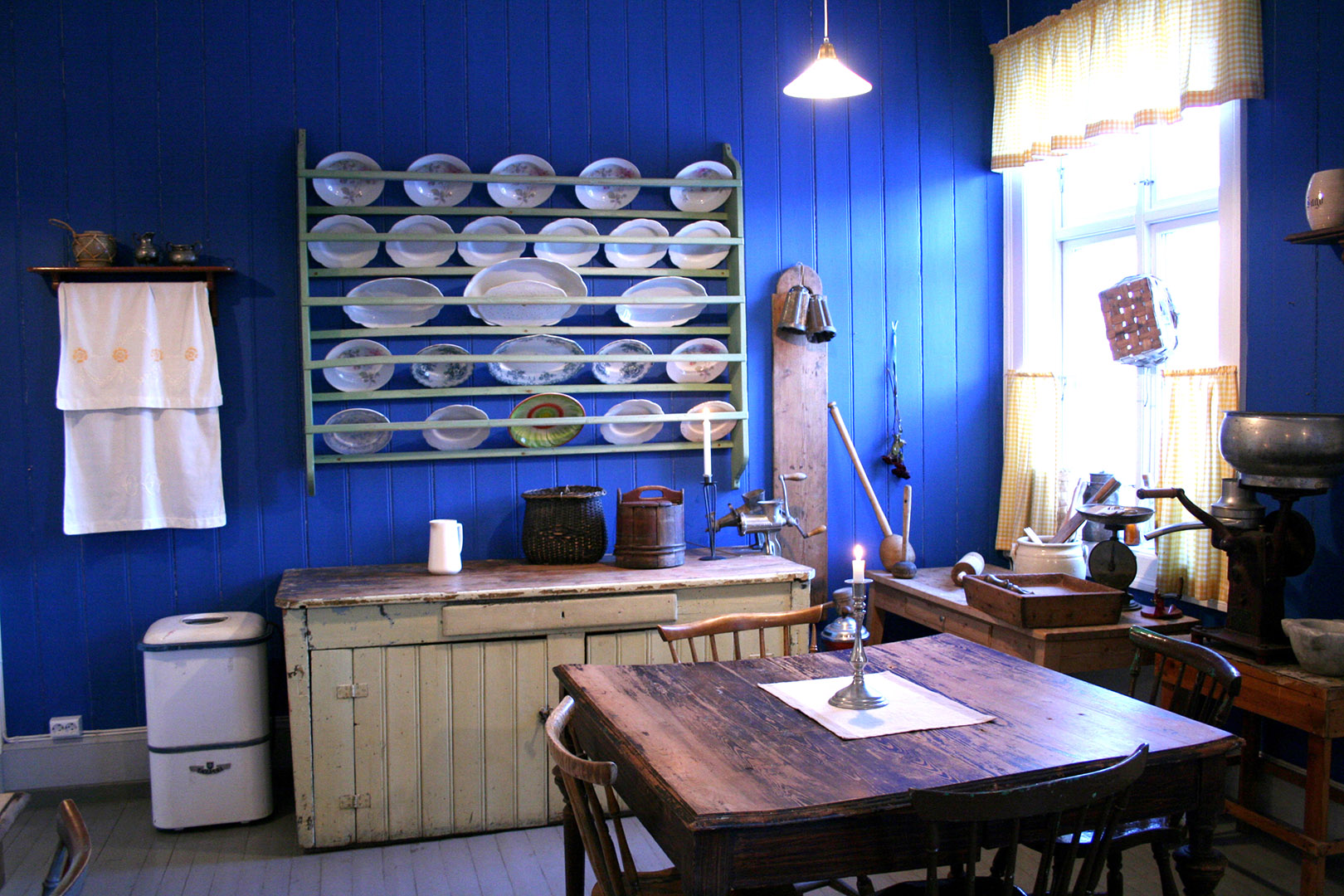 www.kvinnemuseet.no Read the feature on issuu