Seemingly unfazed by dietary trends, the beloved potato remains a popular ingredient in most European kitchens. In fact, the average European ate a staggering 71 kilogrammes of the stuff in 2013. Consequently, it is not surprising that a farm devoted to the good old spud is currently flourishing.

The farm in question is called Larsviken, and it is located in the county of Skåne, southern Sweden. Family-owned and run for generations, Larsviken is a haven for potato nerds. Why? For a start, the collection at this farm comprises roughly 550 different kinds of potatoes. A central part of what the enthusiasts at Larsviken are doing right has to do with their production of crisps. From cultivation to production to management of rubbish and residue – it all happens on the farm. In this way, a zero-waste approach is ensured throughout all stages of the production, which in itself is characterised by a closed loop system. 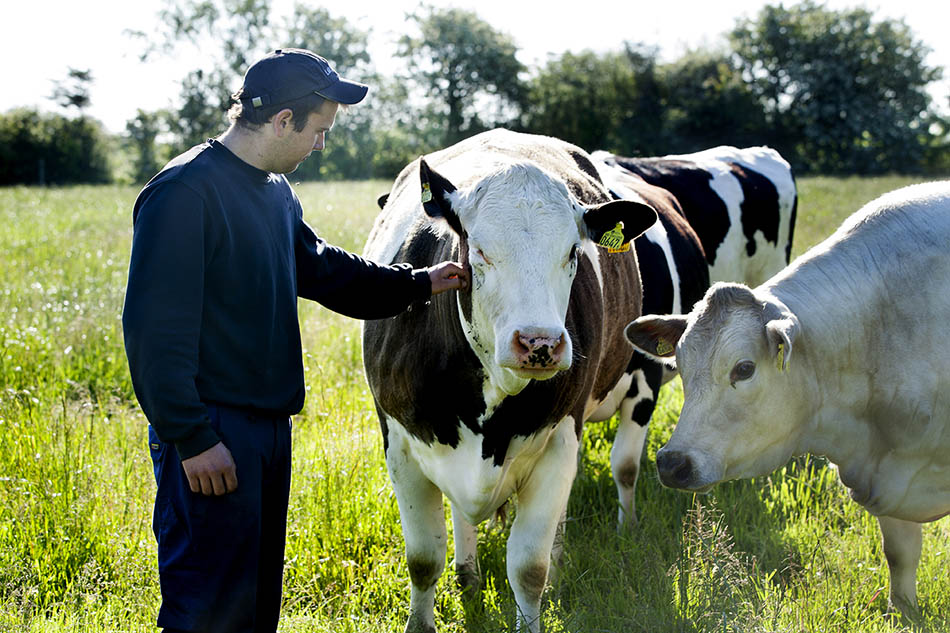 Of course, no sacrifice is made when it comes to the most important thing – making super-tasty crisps. “We’re the only crisps producers in the country who have the whole production chain on our farm,” begins Bitte Persson, part of the seventh generation of the family running the farm. These days, due to a new partnership with the airline SAS, Larsviken’s crisps are sold on all its flights, and so have now attained a global reach. 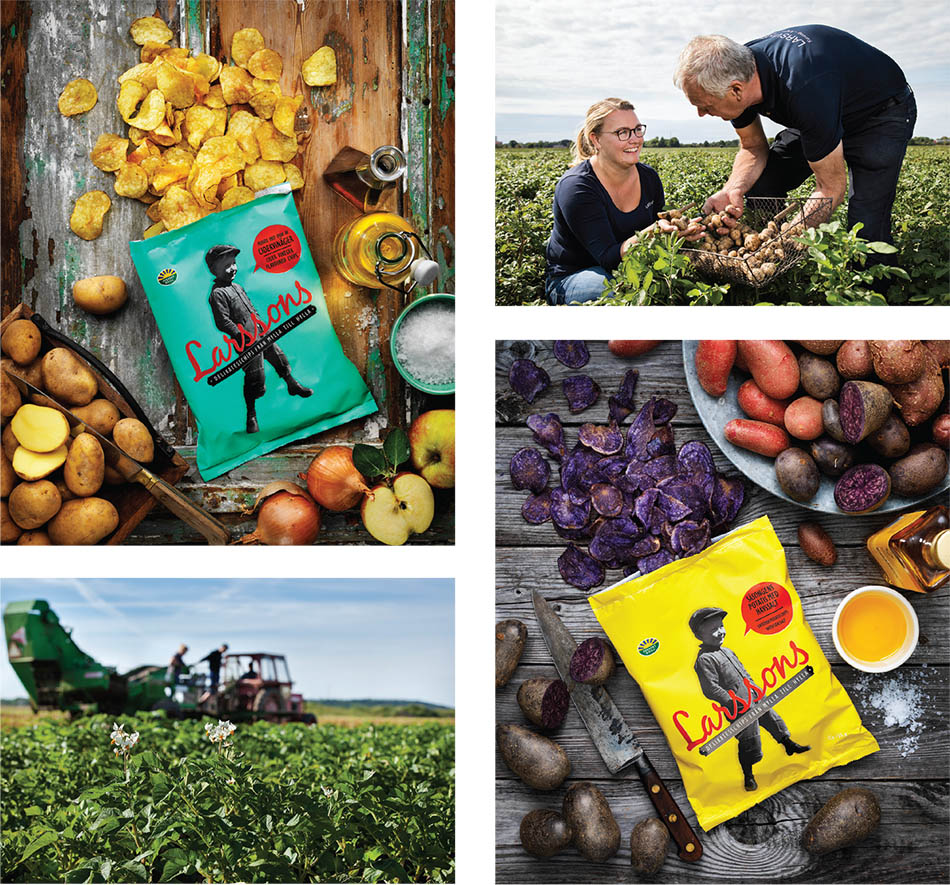 What next excites Persson and the rest of the family is the fact that Larsviken has been chosen to be included in a new UNISECO project. This is – put simply – a European research project aiming to strengthen the sustainability of EU farming systems. Each EU member state has picked ten farms that are to take part in the project, and Larsviken is one of the ten Swedish farms included.

“We want do the right thing and take responsibility for the environment. Our participation in this project serves as proof that we’re on the right path. It’s amazing to be involved in these processes and to see that putting in an effort towards more sustainable farming is worthwhile and makes a difference,” Persson says.

Regarding plans for the future, Persson explains that it is business as usual. “We’ll continue the work of previous generations and manage our land in order for future generations to put food on the table. And we aim to ensure that future generations can enjoy the type of open countryside that’ll only survive because of farming,” Persson concludes.