Linda Dahl in Conversation with Alexander Brett of Fika Online

Linda Dahl is a ‘fika’ expert who runs food tours of Malmö. Editor of Fika Online, Alexander Brett, nabbed her for a chat about the Swedish phenomenon.

Where did ‘fika’ come from?

It started as an opportunity for women to meet at the turn of the 19th century. Women couldn’t go out, so meeting up for coffee and cakes became an important way for them to get together. Coffee was then a new product, and I think its popularity must have grown fast as alcohol was restricted by the government.

What does the word ‘fika’ mean?

It was hipsters in Stockholm at the turn of the last century who first coined the word ‘fika’. When coffee hit Sweden, it took some time for us to establish the correct Swedish word for it, so ‘kaffe’ and ‘kaffi’ were used interchangeably. After a while, people threw around the letters of the French word for coffee, at that time known as ‘féca’. Fika is both what you eat and the process of consuming it. If it is to be a short moment, Swedes accentuate that by calling it a ‘quick-fika’. ‘A fik’ is slang for a café or a place where fika happens.

What times does ‘fika’ usually happen?

About 11am and 3pm. If you drink coffee at breakfast, you don’t usually have the 11am fika, but, traditionally, if you work in hard labour, the 11am fika is essential.

Yes. The Swedes drink around 3.2 cups of coffee per person per day, and we’re beaten only by the Finns, who drink on average 3.5 cups a day.

Do the Finns have a similar coffee culture?

Norway has some of the best coffee roasters. But if you tell that to older Swedes, they’ll laugh, as Norway was previously famous for its bad coffee. Sweden and Finland have a long tradition of dark-roasted coffee. When espresso culture hit Sweden, coffee bars and baristas became almost more popular than traditional cafés. In 2004, a second wave of coffee makers emerged. Fair and direct trade with small coffee bean farmers, single origin, different bean types and a vocabulary similar to that we use to describe wine became more widespread. Coffee started to be brewed with more lightly-roasted beans to safeguard the aromas, and hand-poured and cold-drip was now considered the most transparent coffee-making method. Many call this coffee culture the ‘New Nordic’ way of roasting coffee, but the older generation often describe it as tea!

What do you have with your coffee?

Cinnamon buns are certainly the most popular accompaniment, followed by Danish pastries. If you go back in time, the women had a tradition known as the ‘coffee rope’, which probably originates from the Swedish word ‘repartisera’, roughly translated as ‘apportion’. Women would bring cake to the table – usually seven assorted cakes, biscuits and a sponge cake – to create a huge feast.

Yes. It’s been sold in 3.8 million copies and remains the most-sold cookbook in Sweden. It states that if you bring more than seven things to the table, you’re a snob, and any fewer, you’re greedy. The book was published in 1945, to celebrate the end of rationing. Back then, it was regarded as embarrassing for men to be caught eating pastries, but women could eat a lot!

Alright for you! In the UK we have elevenses and tea at 5pm. What are the main differences between those and ‘fika’?

Well I think nowadays, you can compare them to fika, but back in the 1940s fika was primarily a female activity, so it’s harder to compare them, as your tea and elevenses have always been more inclusive.

Is ‘fika’ compulsory in workplaces?

I would say it is. Ten years ago, companies saw it as a hindrance, but modern companies realise that fika is a time when people express themselves more spontaneously, so it’s a chance to get creative.

Which leads me to my final question: Sweden constantly sits near the top of happiness indexes. Do you think ‘fika’ has anything to do with this?

You’d be happy too if you had biscuits and cakes around! 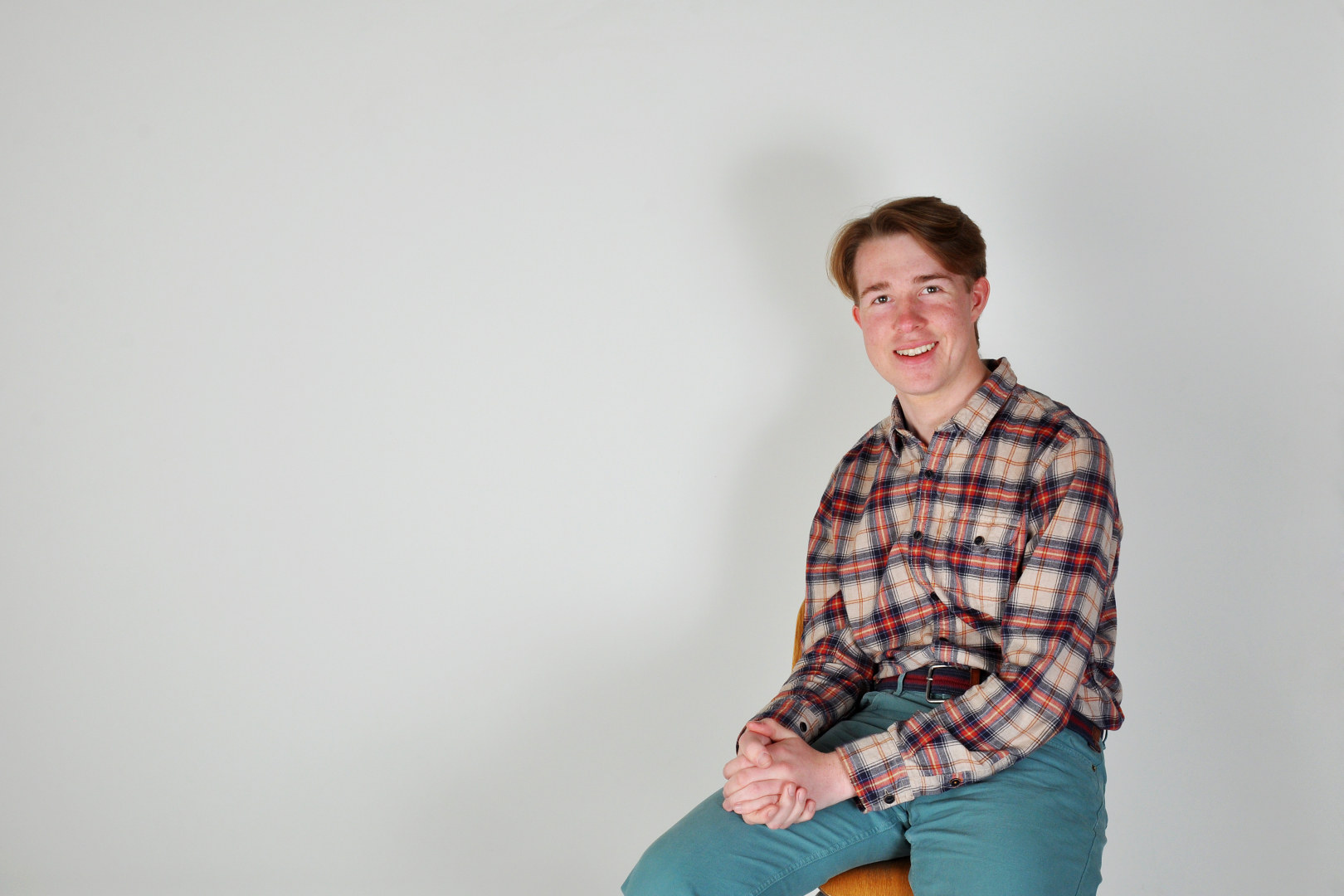 Alexander Brett is the editor of Fika Online, a blog dedicated to Nordic lifestyle, culture, travel and more.

Disclaimer: The views and opinions expressed in this column are those of the author and do not necessarily reflect the official policy or position of Scan Magazine Ltd.