Good bread in Scandinavia is a given. I grew up observing my Swedish grandmother as she kneaded, shaped and baked endless varieties of bread and buns.

White bread is rarely eaten in Scandinavia, whereas wholegrain varieties, with a range of seeds, are relished daily in every household. In fact, children are taught about ‘de fyra sädesslagen’ (‘the four grains’) at school: wheat, rye, barley and oats. These four essentially made up the vast majority of what was originally eaten in the Nordic region, as they were the main grain crops cultivated and, unsurprisingly, the ones used in the bakeries. Although it’s now easy to transport foods around the world, the way we ate in the past has had a huge influence on how we choose to eat today.

The culture of bread baking in Sweden, Denmark, Norway and, to a lesser degree, Finland was influenced in the Middle Ages by Germanic bread traditions. They were then adopted and adapted to the Nordic palette. Robust, earthy grains such as rye work incredibly well with classic Scandinavian food, such as smoked meat, cured or pickled fish, and vegetables. Although white bread has become more popular in recent years, ‘smørrebrød’ – that’s open sandwiches – require a sturdy, wholesome bread base for generous toppings such as ‘gravad lax’, prawns with sliced egg, or beetroot salad with meatballs.

Danish ‘rugbrød’ (rye bread) is universally enjoyed. However, the Danes also favour a flour-less bread: Nordic nut bread, or ‘Stenalderbrød’ (Stone Age bread), made with seeds, nuts, eggs and no yeast. And speaking of yeast, only fresh is used in both sweet and savoury bread, commercially as well as at home. However, ‘kavring’, a classic Swedish loaf – slightly sweet, moist and fragrant – often calls for bicarbonate of soda as the raising agent.

I cannot fail to mention crisp bread, or ‘knäckebröd’. You can’t go far in the Nordic region without seeing these rye or wholemeal flatbreads. Their origins lie in Sweden and Finland, where they have been baked in their current form for around 500 years. Why the hole in the middle? Before the invention of the iron stove, baking these crisp flat breads was something people did in the rural communities, after the harvest and in spring. The hole in the middle was there to aid the drying-out, hanging and handling of the bread on long wooden poles above an open fire.

Now, if you find yourself in a bakery in Scandinavia, you should feel a little less overwhelmed by the choice of wonderful bread. 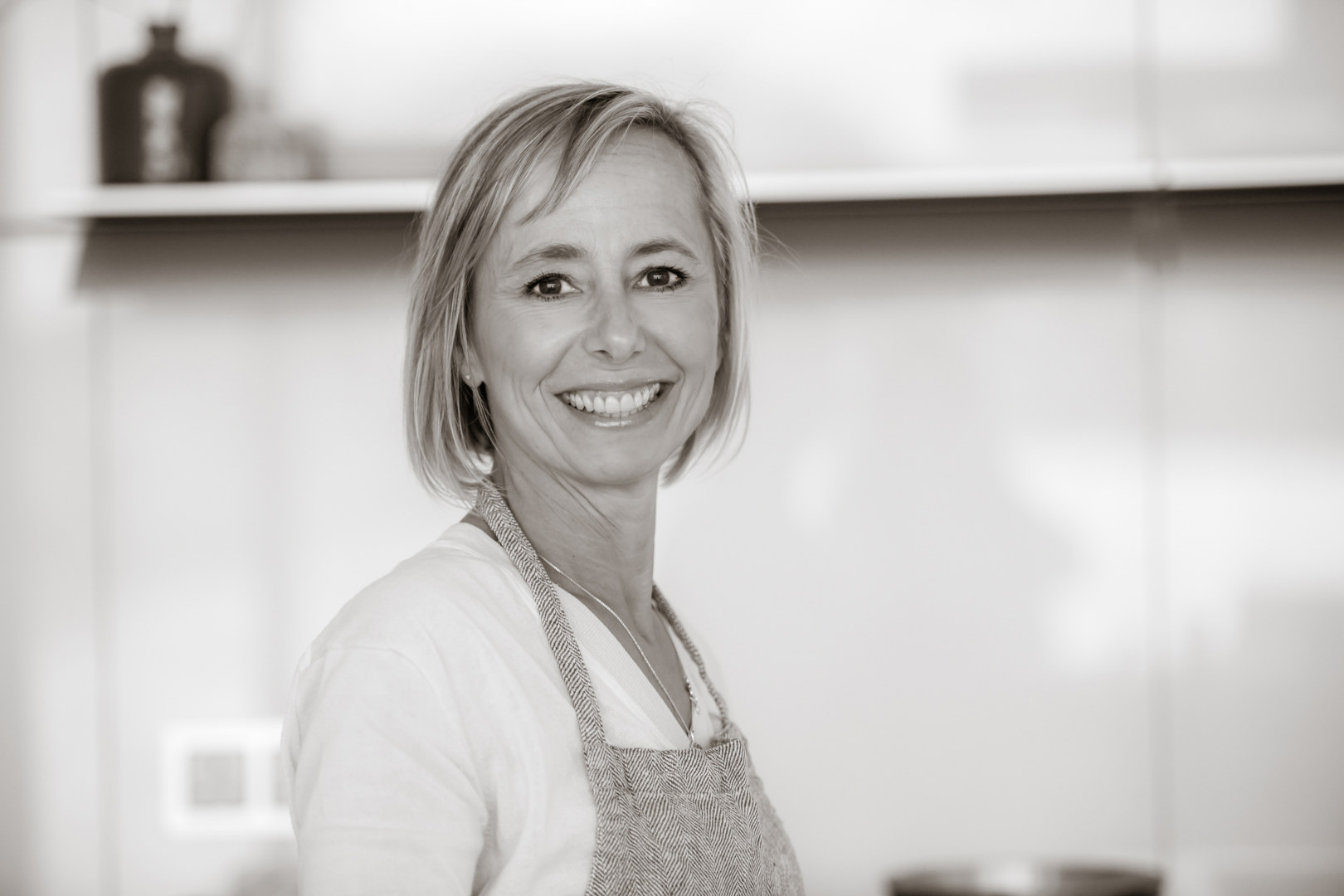 Cordon bleu-trained food creator Louise Hurst marries her passion and professionalism to create stunning, stylish Scandinavian dishes. With a touch of love and a pinch of nostalgia, she brings a deliciously fresh approach to ‘husmanskost’ – traditionally home-cooked Swedish fare – along with her own creations. Read more at www.nordickitchenstories.co.uk Disclaimer: The views and opinions expressed in this column are those of the author and do not necessarily reflect the official policy or position of Scan Magazine.