Museum Silkeborg: Stand face to face with the past

Meeting someone who is 2,400 years old might seem rather unlikely, but at Museum Silkeborg in Denmark, it is possible to stand face to face with someone who walked, lived and worked in the same area, thousands of years before now. The Tollund Man and Elling Woman are just two of the many thrilling objects and beings to explore across Museum Silkeborg’s three departments.

“He looks very peaceful, lying in a foetal position with wrinkles on his forehead. He was offered to the Gods and was found alongside two other bog bodies just ten kilometres away from Silkeborg,” explains Ole Nielsen, director of Museum Silkeborg, about the Tollund Man. There is undoubtedly something incredibly special about standing next to someone so old, but where you can see every feature and even the remnants of stubble. 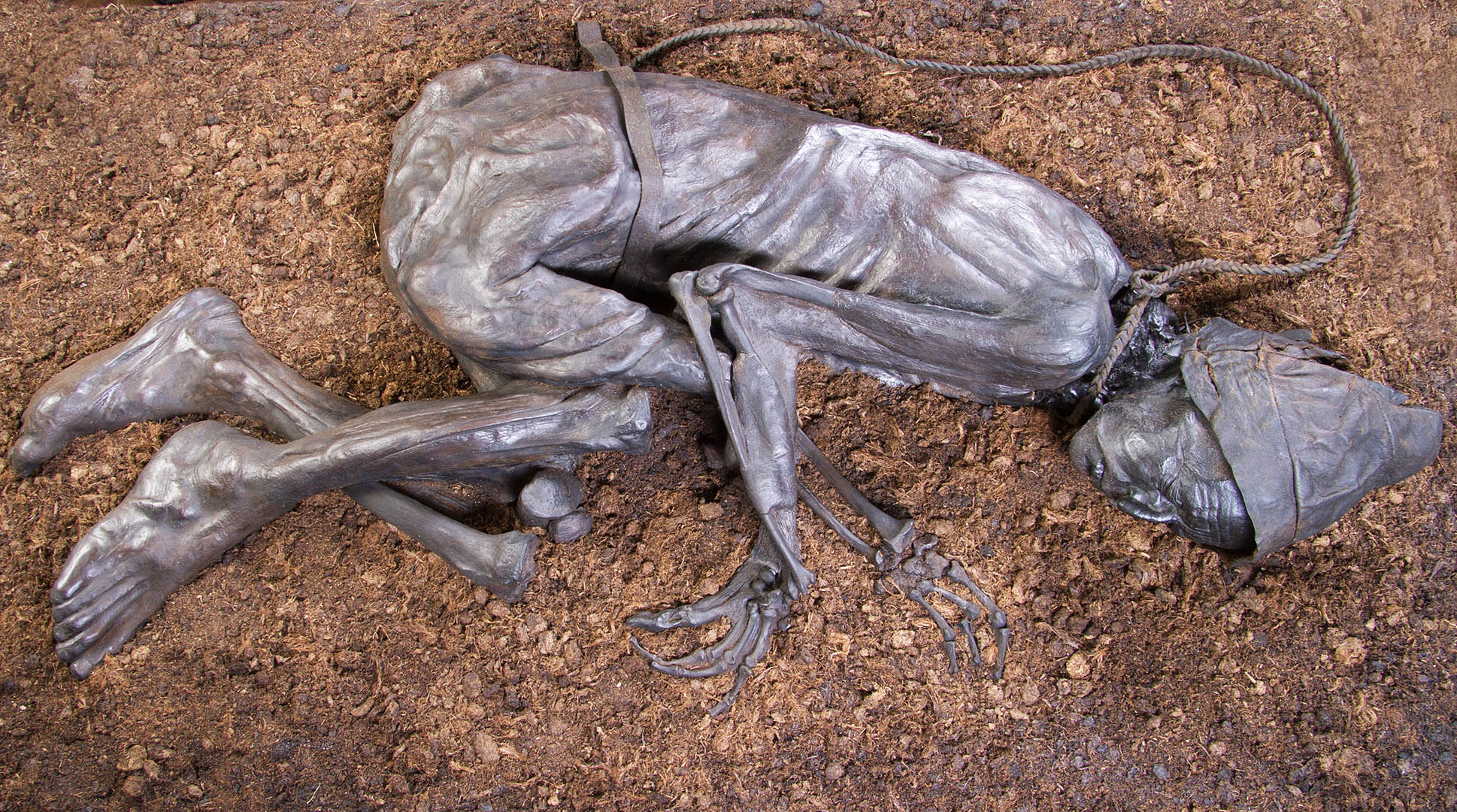 The museum has three departments to it, two of which are in the centre of Silkeborg, while another can be found 20 kilometres away. The main building in Silkeborg is home to the Tollund man and tells the story of Silkeborg. On the other side of the road, the old paper mill highlights the importance of paper production to Silkeborg, in the original building. The story of the famous Danish poet and priest, Steen Steensen Blicher, and of life in the countryside in the 1800s, is told in Blicheregnen in Thorning. 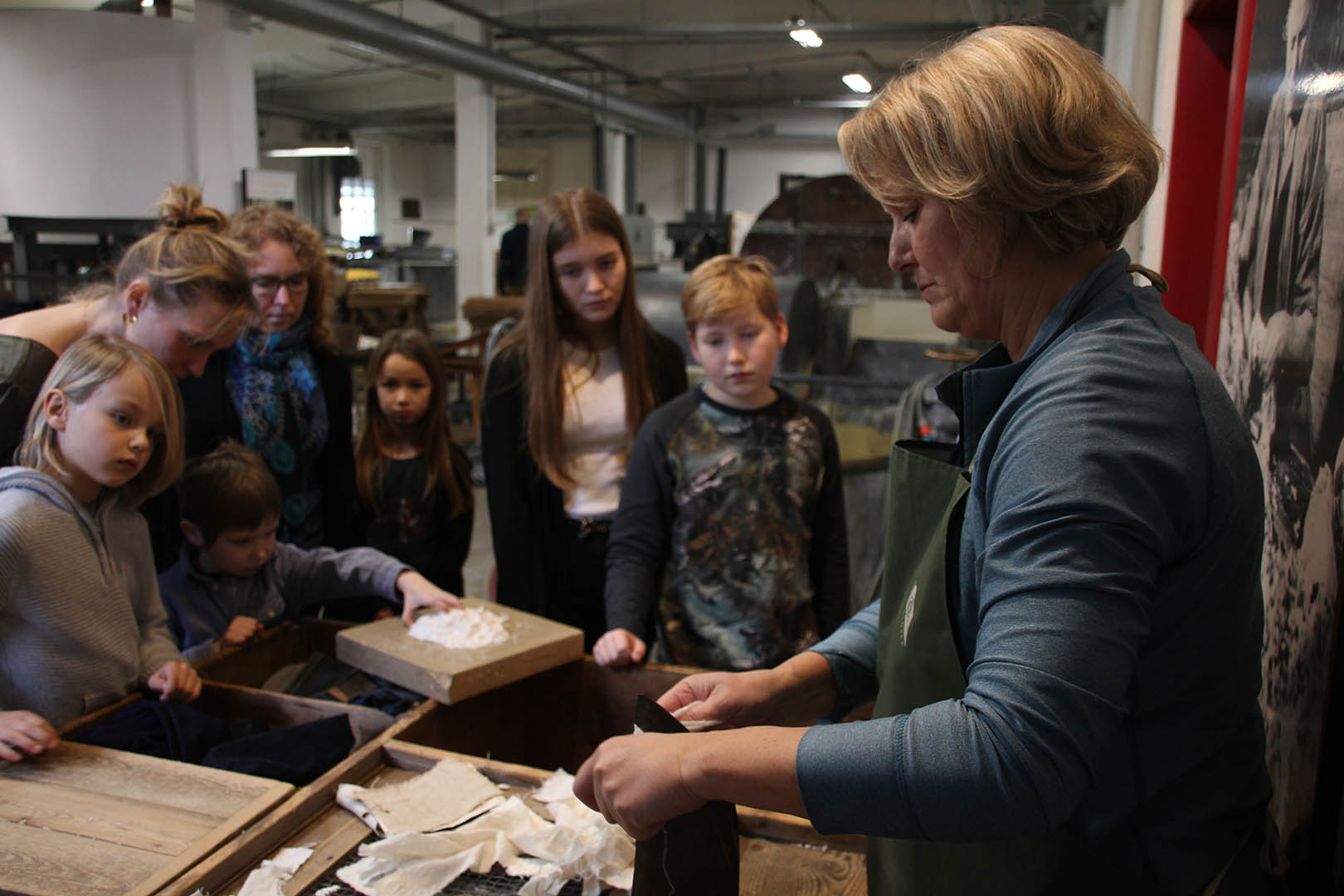 Making paper at the paper mill in Silkeborg, a historic paper mill that, among other things, made safety paper for banknotes.

Throughout the museum and the year, there are new exhibitions and workshops to delve into. Whether it is talks by local historians or an exhibition on the 1157 fight between two kings, which fundamentally changed the course of Danish history, there is a lot to explore. From autumn 2019 until spring 2020, the museum will host an exhibition by the Danish Queen. The exhibition is called Evenyrdronningen (‘The Fairy Tale Queen’) and showcases some of the costumes that she has created for plays over the years, inviting people to explore the creative part of the Queen’s brain.

Museum Silkeborg is a treasure trove of historical artefacts from thousands of years ago to the modern day. The museum has interactive exhibitions and makes for a fun day out for both young and old.

The Fight for Power – exploring the Battle of Grathe Hede in 1157.