Bringing the history of medieval Denmark to life

Located in the ruins of Vordingborg, Denmark’s largest medieval castle, the new Danish Castle Centre (Danmarks Borgcenter) explores the history of Denmark’s medieval castles, kings and epic battles. The centre, which opened two years ago, has become an immediate success with both families and history enthusiasts from all parts of Denmark and abroad. 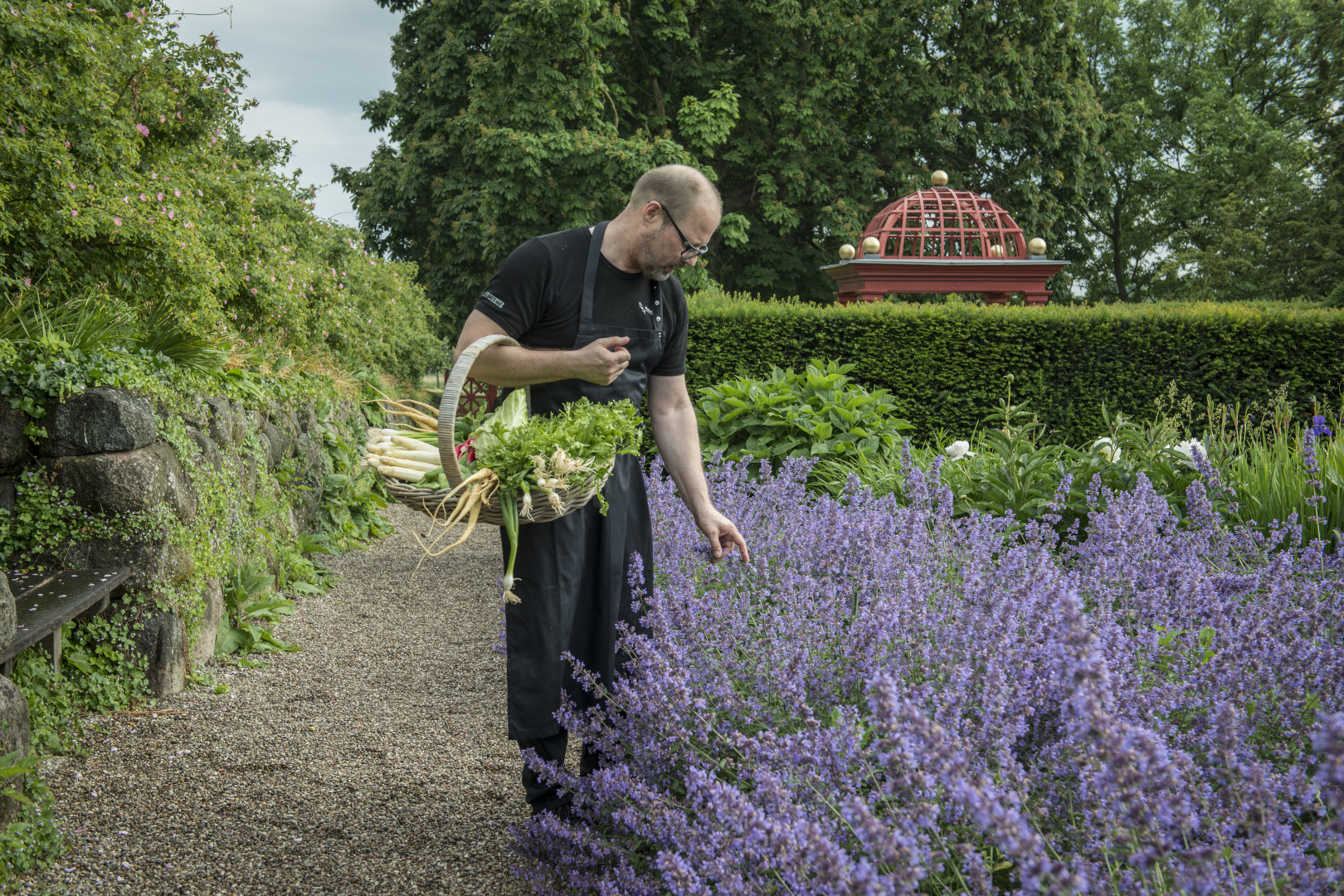 Located just an hour from Copenhagen, the Danish Castle Centre offers visitors a unique chance to explore the medieval history of Denmark through the ruins and constructions of the time, historic artefacts and an engaging trilingual iPad guide. The centre, which is the result of almost ten years of planning, fundraising and research, has received both top ratings and reviews in the national Danish press and impressive visitor numbers. “What began ten years ago as the dream of a small, local museum quickly gathered pace. It’s been a huge project, recreating the moats, designing the iPad guide and building the centre,” Lasse Grosby Hallqvist from the centre explains. “We have had amazing feedback – people are really positively surprised. Even our older visitors, who might initially be a bit intimidated by the iPad-based concept, end up having a great experience.”

The iPad guide, which is weather resistant, can be used both indoors and outside, and is available in Danish, English and German. 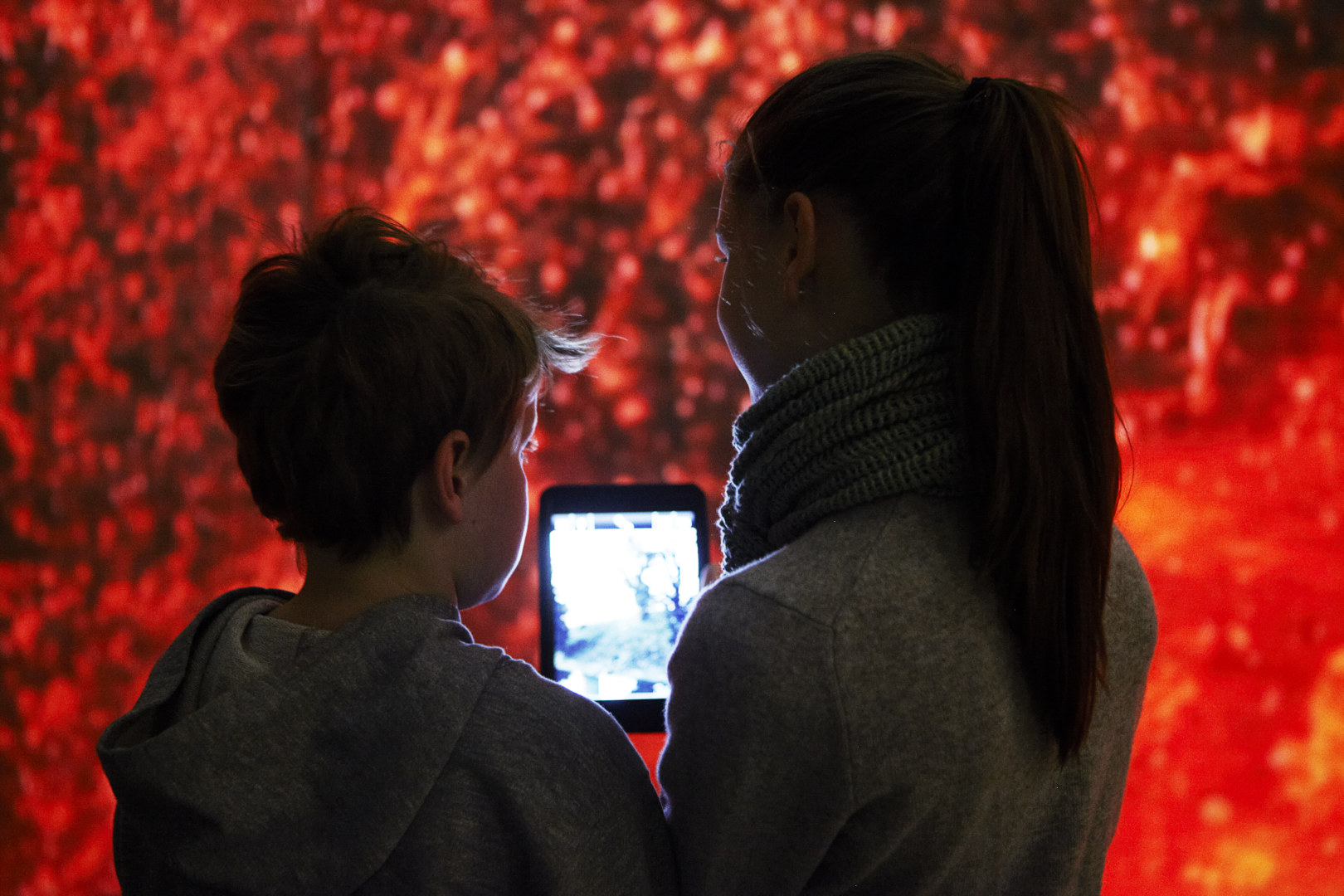 The first Vordingborg, a small timber fortress, was built by Valdemar the Great in the 1160s. The building became the beginning of many years of construction which culminated in the 1360s when Gåsetårnet, which is today Denmark’s only fully preserved medieval castle tower, was built and Vordingborg extended to its full magnitude with nine towers, moats and a 770-metre long outer wall. Because the king often resided at the castle, some of the most significant events in Danish history took place there.

“What visitors see on the site are the ruins of the castle wall which circles the entire site and, of course, Gåsetårnet, the best-preserved medieval tower of the north. We have used those historic settings to explore the history of the Danish kings, the battles of power and the general history of medieval fortresses,” explains Hallqvist. Gåsetårnet, meaning ‘the goose tower’, was named after the goose that sits on top of its spire. It has been one of Denmark’s most popular historical attractions since the late 19th century and is still open for visitors who can enjoy the view of the green surroundings from 36 metres above ground. 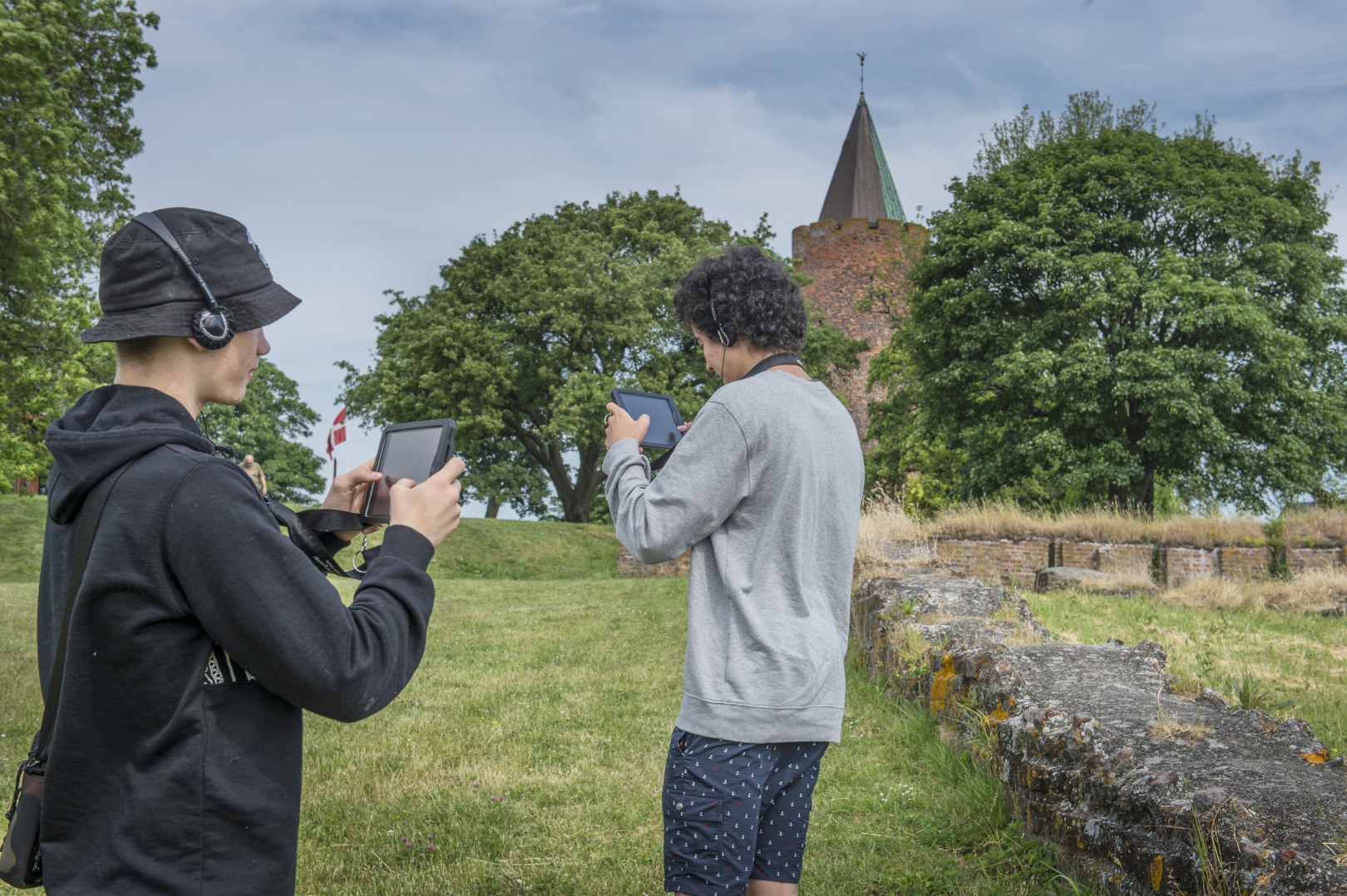 Inside the newly built exhibition centre, which is partly underground, visitors are met by an equally impressive sight. Built with raw building materials, the dramatic architecture of the 1,200-square-metre building resembles the character of the castle ruins, creating an extraordinarily atmospheric experience. The centre’s interactive iPad brings the place and the story of the artefacts to life, with engaging stories and films for children, and visual guides about daily life in the medieval period, while also offering historical facts and interviews with different experts for the adult visitors keen on more in-depth information. For instance, it brings to life the history of the battles between the Church and the King, linking it to films about the significance of both in the modern day society.

“The content of the guide has been tailor-made for our exhibition, and it’s impossible to get lost or make a mistake. It helps visualise what the castle looked like and which functions the different parts had,” explains Hallqvist, adding: “It’s great for the experienced museum visitors but also for families with children.” During the summer, visitors with children can also enjoy free play sessions with medieval-inspired toys such as swords, stilts and much more in the great outdoors. All in all, there is more than enough at the Danish Castle Centre to keep visitors busy for a full day. In the centre’s restaurant, which is located in a beautiful old timber-framed house adjacent to the exhibition building, guests can enjoy a break and lunch, coffee or dinner made from locally sourced produce, some of which is grown in the centre’s medieval kitchen garden.

www.danmarksborgcenter.dk Read the feature on issuu