Sweden’s leading summer opera is Opera på Skäret in Bergslagen. With world-class performances in a stunning setting, it is truly an unmissable experience. This summer, visitors will be able to enjoy the fantastic The Magic Flute by Mozart.

Deeply embedded in the great mining district, Bergslagen, by Lake Ljusnaren, is a historic environment with an old sawmill, which has been transformed into an opera house with unique acoustics. Opera på Skäret has seen a number of outstanding international performances and some 90,000 visitors since the start in 2004.

Artistic leader Alexander Niclasson elaborates on the opera’s success: “The setting is unique with the old building, and the acoustics are phenomenal,” he says. “And we keep the artistic focus high when choosing the performers.” Instead of handpicking singers, the opera arranges open auditions where everyone is welcome. “It’s quite unusual, and as a result, we’ve had singers from all over the world. They are present for the entire summer, which means that they have the opportunity to influence the production – it’s a collaborative performance.”

Playful production for the family

The Opera Festival was first founded in 2004, and since then, every year a new opera has impressed the audience. A number of the world’s most-loved operas have been performed here, such as Madame Butterfly, Tosca, Carmen and La Traviata. Last year, Don Carlo, the dramatic masterpiece by Giuseppe Verdi, became one of the most praised performances so far. With singers from 11 countries, it was an extraordinary musical experience under the guidance of Michael Balke.

This year, visitors can see Mozart’s The Magic Flute from 27 July to 25 August. It is one of the world’s most popular operas, where the Queen of the Night persuades Prince Tamino to rescue her daughter, Pamina, from captivity. “Musically, this is an incredibly interesting piece,” says Niclasson. “It’s not a pure opera as such, but includes spoken dialogue as well, which makes it more accessible.”

The Magic Flute is Mozart’s last opera and borders on what comes later with Beethoven and Romanticism. Director is Roberto Recchia from Italy, known for his excellent productions and fantasy. According to Niclasson, “it will be a playful performance, suitable for the whole family!”

In addition to its celebrated performances, Opera på Skäret is involved in efforts to increase tourism in the region via a project financed by Region Örebro, Ljusnarsberg Municipality, Adolf Lindgren Foundation and the Swedish Arts Council. The vision is to offer Europe’s best experience of summer opera, with the addition of activities and accommodation in the area. The Opera Train is a popular vintage train service from Stockholm Central Station straight to Opera på Skäret, with the possibility to lunch before and enjoy a three-course dinner after the performance.

The region of Bergslagen was an industrial powerhouse in Sweden from the 17th century up to the recession in the 1970s. “There are a lot of exciting things to see and do here,” says Niclasson. For instance, visitors can take the opportunity to go fishing, canoeing or swimming in Lake Ljusnaren. “Stay for a few days and discover Örebro, visit nearby Falu Mine, and enjoy a delicious dinner at Grythyttan. And come to see The Magic Flute at Opera på Skäret!” 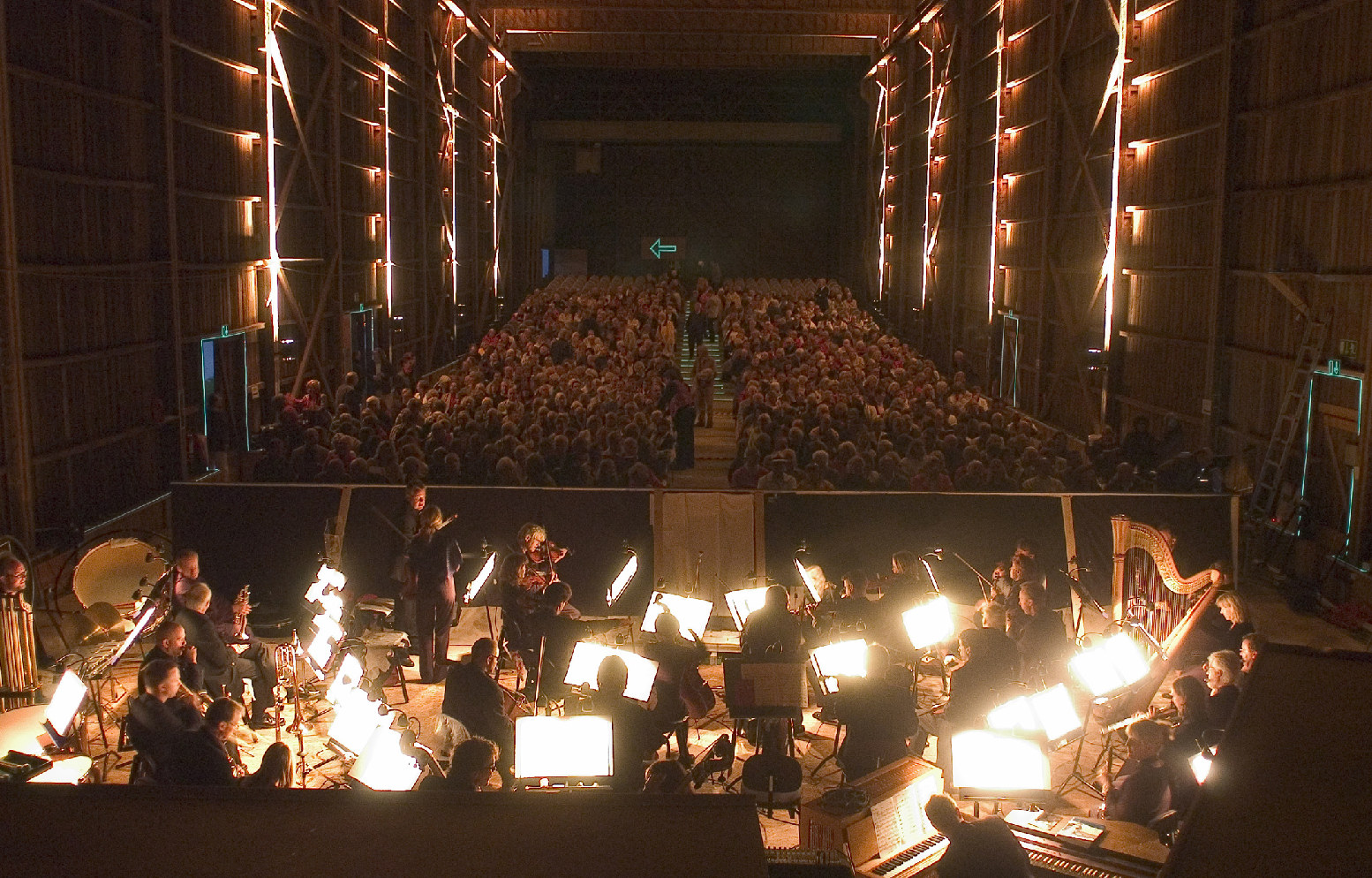 www.operapaskaret.se Read the feature on issuu

Trondheim International Olavsfest: A festival at the intersection between faith and society