Point Music Festival: Beethoven, Sørensen and the mysterious world of the senses

Point Music Festival is a unique festival where classical and innovative music meets other art forms, such as concert theatre, performance and multimedia – all performed by world-class musicians and artists.

Sweden’s Gothenburg Symphony Orchestra presents its second instalment of the Point Music Festival, which takes place on 15 to 18 May. During four intense days, the line-up includes two world premières, three orchestras, lectures and over ten concerts – a passionate encounter between art forms and music genres that aims to challenge and enrich the listening experience.

In addition to classic pieces by Beethoven, this year’s festival offers new, exciting stories created by the champions of our own time, performed by a number of highly brilliant orchestras, ensembles and soloists. From the intimate to the sublime, from melancholy to euphoria, it is a four-day tribute to music and art. All you need to bring is an open and present mind.

“Beethoven has like no one else influenced not only European music, but music as an art form. To many composers and musicians, he is still, 250 years after his birth, a great inspiration as well as a towering authority,” says Sten Cranner, general manager and artistic director of Gothenburg Symphony Orchestra. “This year’s Point Music Festival is an exploratory expedition where Beethoven is contrasted by contemporary composers Bent Sørensen, Hans Abrahamsen, Lera Auerbach, Richard Ayres and Andrea Tarrodi – musical experiences testing our senses.” 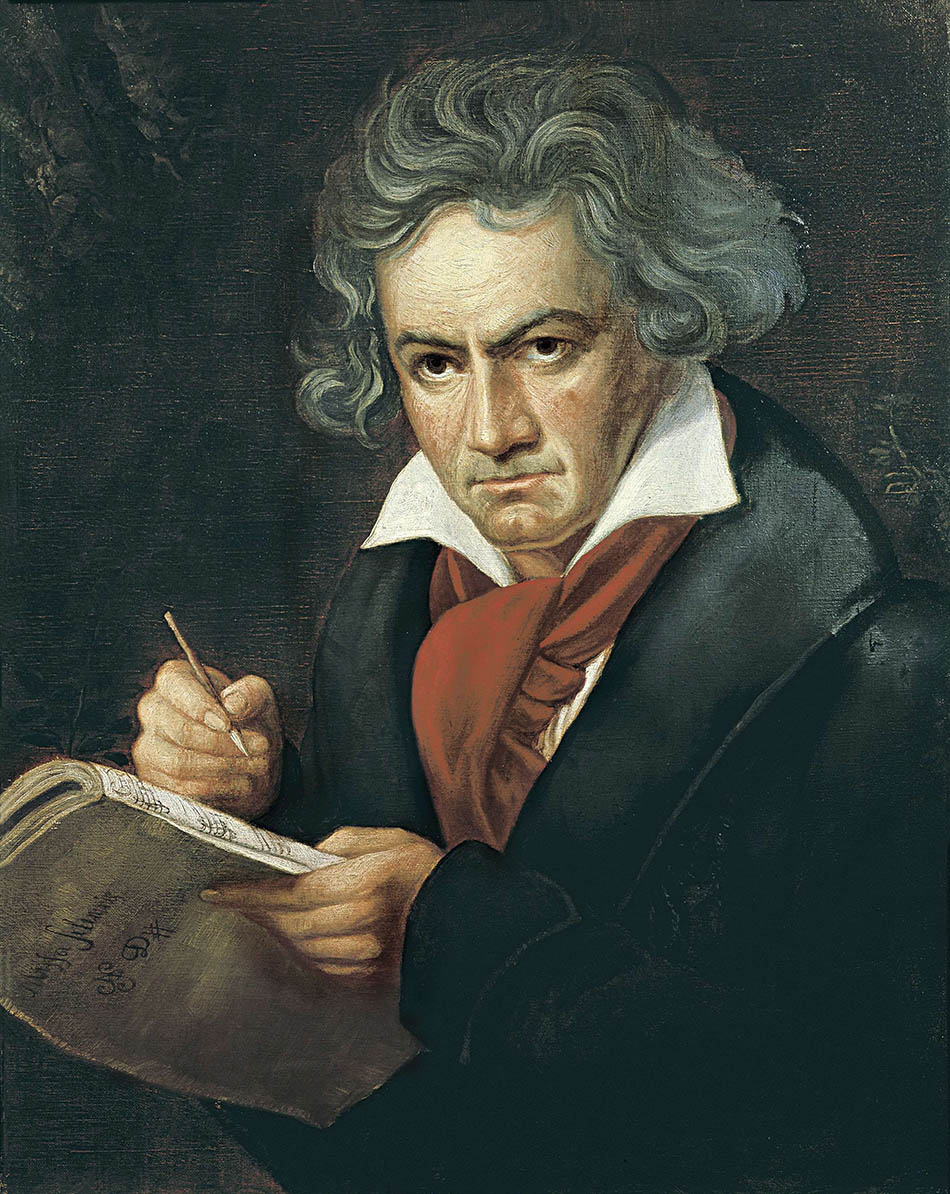 Highlights include, for example, Lera Auerbach’s 35-minute a cappella opera, The Blind, performed by Gothenburg Symphony Vocal Ensemble, in which audience members are blindfolded. There will also be two world premières: Number 9 by Andrea Tarrodi (Sweden) and No. 52 by Richard Ayres (UK), as well as performances of Fuel by Julia Wolfe (USA) and Let me tell you by Hans Abrahamsen (Denmark).

Danish composer Bent Sørensen has been heavily influenced by Beethoven. Four of his works are included: Scherie und Melancholie, inspired by the Emperor Concerto, performed in the same concert by The Deutsche Kammerphilharmonie Bremen and Elisabeth Leonskaja; L’Isola della Città – Sørensen’s triple concerto with ghost-like Beethoven fugue quotes; Sounds Like you – a cross-border theatre concert for choir, orchestra, actors and audience; and Pantomime – Papillons – dedicated to Sørensen’s wife, Katrine Gislinge, and written in reverence to Beethoven’s deafness.