Preus Museum’s dig through the wartime archives has come up with findings where women are at the centre, both on and behind the camera. The findings are nothing short of remarkable.

The National Museum of Photography in Norway is not a passive bystander to the history of photography. It works with an urge not only to take part in the current debate, but to use the photographic history to set the agenda. “How humans chose and choose to document their time is an interesting thing. It is a selective process, and a lot has not been allowed into the history books,” explains head of communications,IngriØsterholt.

Together with four other museums, the team at Preus has become good at finding those as yet unselected pieces of history and bringing them into the discussion. What began as a look through the archives has started to resemble a treasure hunt.

The wartime efforts might be among the most documented as far as curation goes. We have seen so many photos of soldiers at the front, one would almost think that every trooper was equipped with a camera; but one side of war that has not received the attention it deserves is the unknown female photographers’ documentation of war. “Lee Miller was brought into the light and was for many years thought to be one of few women who had held a camera out of peace time. Later discoveries show a sea of unfound treasures. This summer, Lee Miller’s photographs go hand in hand with other female photographers and their depictions of war at home and abroad,” Østerholt concludes. 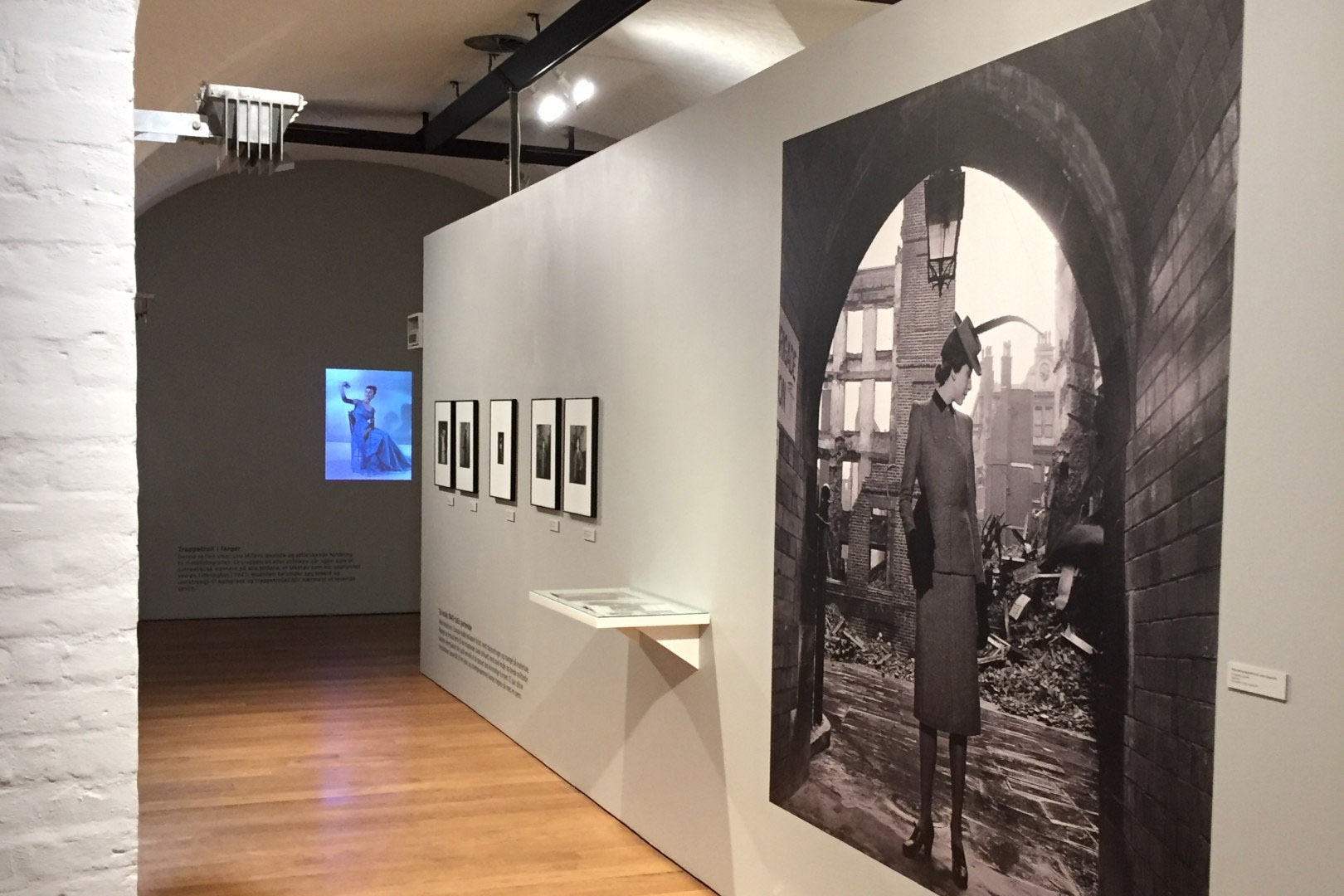 www.preusmuseum.no Read the feature on issuu