Music, sun, beach and water. Those are the four words to describe the festival of Samsø, which last year celebrated its 25th anniversary. For four days in July the little island located in Kattegat transforms itself into what the organisers believe is not only the most family friendly, but also the cosiest festival in Denmark.

It was back in 1989 that a group of inhabitants at Samsø decided to see if the island was ready to arrange a music festival. The founders all enjoyed going to other festivals in Denmark, so they felt it was time for their island to have its own. They wanted to create a festival that was both welcoming and relaxing for its visitors, but first of all cosy. Just one year after their first meeting, the festival was ready for its first opening and 25 years later, the same values are still the very foundation of the festival. Two of the founders are still on the committee. 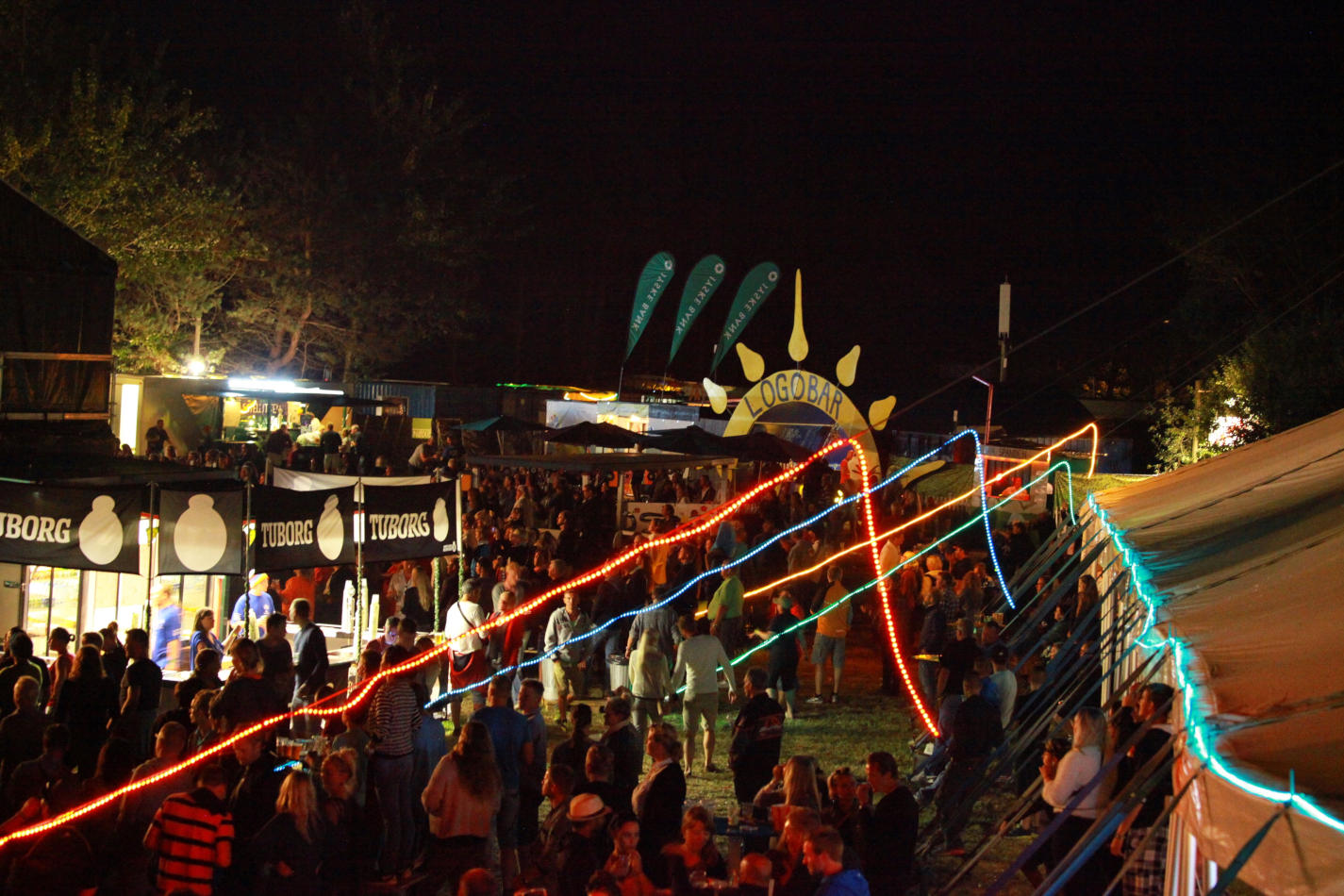 “We are a small festival, where everything is nearby. The camping area is only three minutes walking distance from the main stage, so you do not waste a lot of time walking from one end to another. We have many families who come here, because the parents can relax, while the children run around. The area is very safe so the parents are not afraid of letting their children run around on their own. That means the young ones get a good experience, so when they become teenagers, we often see them come back,” says Thomas Jakobsen, who is the PR Manager for Samsø festival. 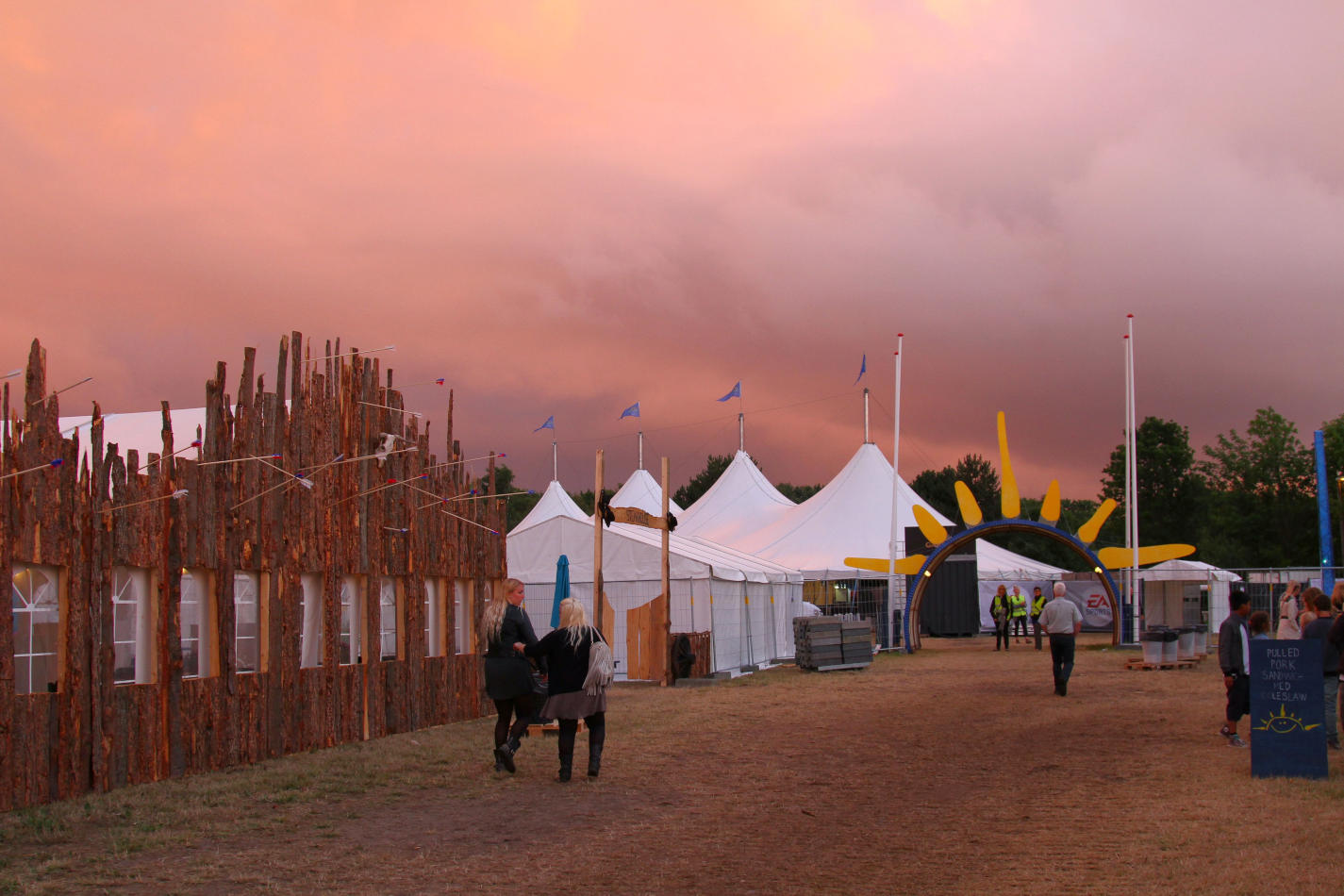 Another advantage of having everything nearby is that it only takes a couple of minutes to get to the beach. According to Jakobsen that makes Samsø Festival a holiday experience for the families who come. “Last summer the weather was brilliant during the entire festival, so every day we had around 500-600 people lying on one of Denmark’s best beaches in the morning, and then they could go straight to the concerts in the afternoon. Our festival is also about having time to relax and this combination of holiday and music is unique.”

Next year Samsø festival will take place from 15-18 July, and it is expected that all 5,500 tickets will once again be sold. When you then add volunteers, sponsors and musicians, close to 8,000 people will pay a visit to the festival during the four days of music.

With an audience of all ages, one of the biggest tasks for the festival is to try to find something for everyone. In recent years big Danish artists such as Michael Learns to Rock, Nik & Jay, Sort Sol, Medina and Rasmus Seebach have all played at Samsø. This year’s programme is still being prepared, but a few artists have already been published and the audience can yet again expect to see some of the biggest names Denmark has to offer. “The last couple of years we have had exclusively Danish artists here, because we believe the Danish music market is very good at the moment, and it is our way to support Danish musicians. This year we have already made deals with D.A.D., Magtens Korridorer, Stine Bramsen, Scarlet Pleasure, Suspekt, Lars H.U.G. and Johnny Madsen,” says Jakobsen.

Samsø festival has three stages in total, one of which is a so-called talent stage. On this stage young, aspiring musicians can get a chance to perform and maybe win the right to perform on one of the main stages plus some financial help to record their own album. 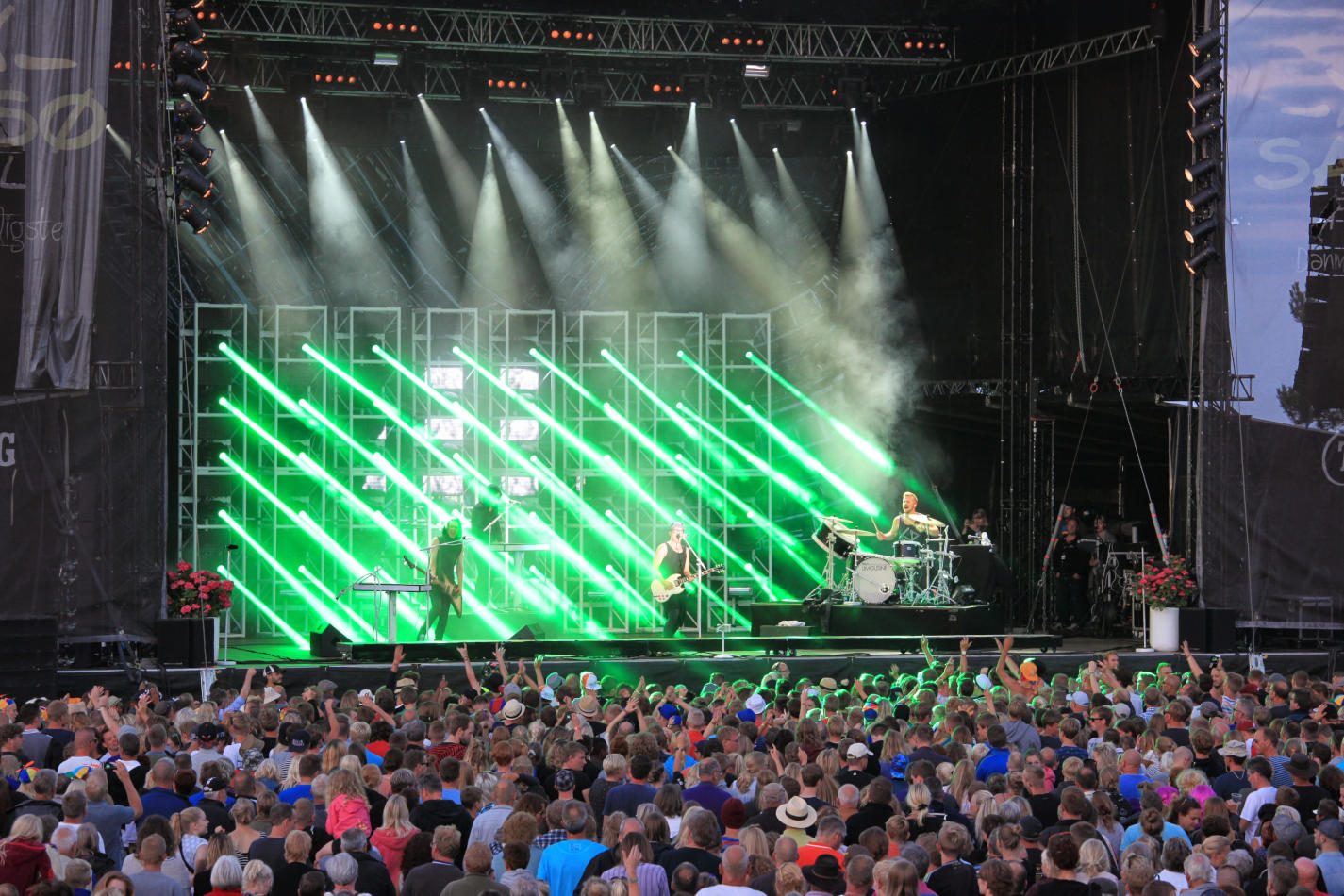 To celebrate the 25th anniversary last year, the organisers decided to give the many bars at the festival area a makeover. It turned out to be a great success, so Jakobsen reveals that they will do something similar in 2015. “We have tried to do more about the way the bars are decorated, and I believe it has given the entire festival a boost. More events are taking place there and each bar now has a different theme. It created a great atmosphere amongst our audience and it only confirmed to us what we already knew: we are the most family friendly and the cosiest festival in Denmark.” 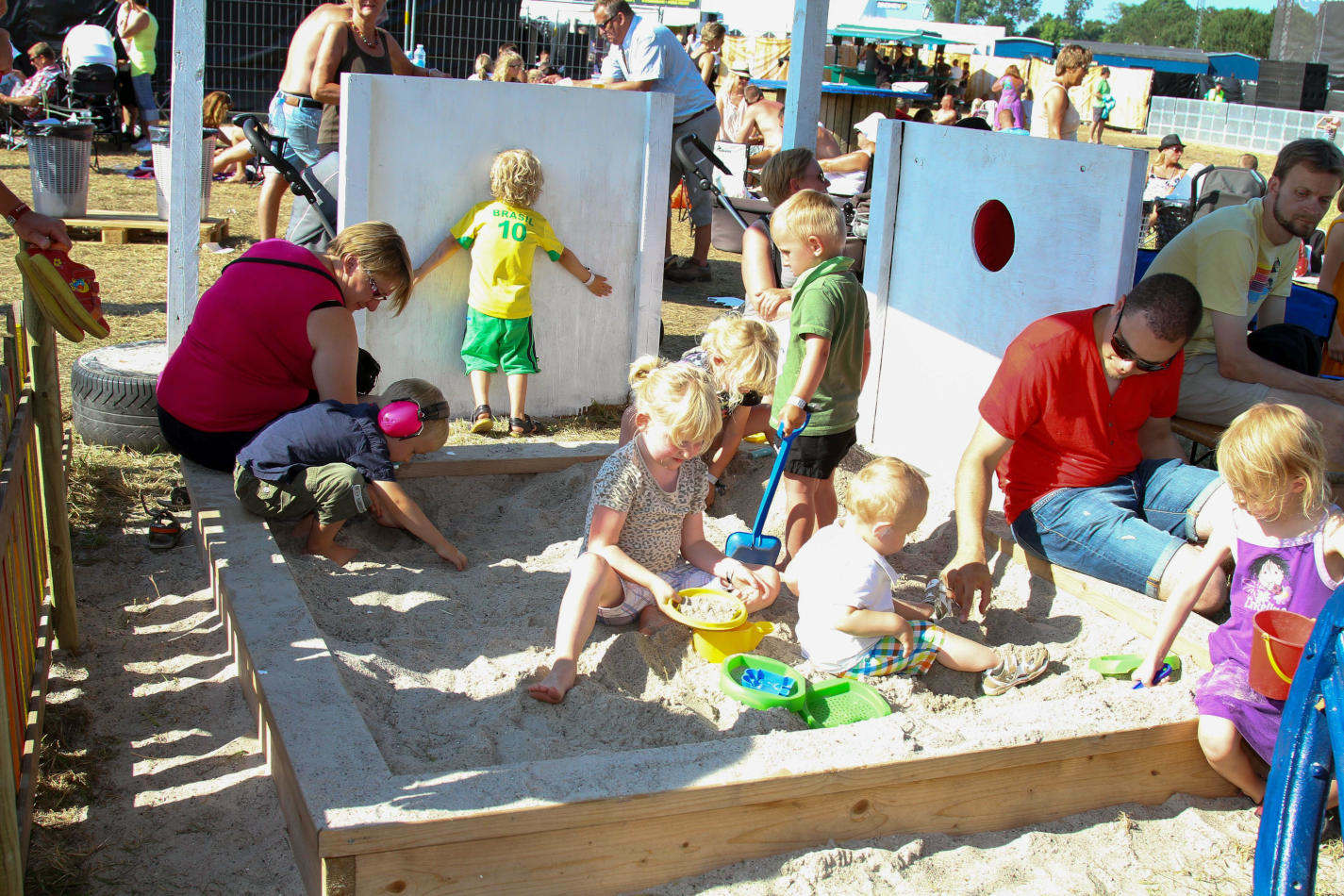