SAV Winery: Tradition and innovation combined, for a one-of-a-kind wine

In a climate that most would think doesn’t naturally lend itself to wine-making, SAV Winery has nevertheless become a successful winery – and the secret is in the raw material. Rather than making wine from grapes, SAV uses birch sap.

Though there is some wine production in Sweden, no vineyards are based as far north as SAV Winery. Founded in Östersund in 2018, the winery used a centuries-old recipe to create a new product.

“Birch sap wine is an older tradition than you might think,” says Bengt Strenge, partner and chairman of SAV Winery. “The recipe we’ve unearthed comes from Germany, but there’s also an old tradition of birch sap wine in England. It used to be something that poorer people would make when they couldn’t afford wine made from grapes, but we’ve made it into something that takes its rightful place beside other wines.”

The recipe, discovered in an archive, was written down in 1785 and has given its name to the first wine to come into production – SAV 1785 Pétillant Naturel. A pet nat, as it’s also referred to in the industry, is a naturally sparkling wine with smaller, pearl-like bubbles that bring out the sweetness of the wine; while a traditional Prosecco contains an average of 13-14 grammes of sugar, the SAV 1785 Pétillant Naturel contains 18 grammes.

“We’re very proud of our wine,” says Strenge. “It’s great to be able to bring back an old tradition and offer something new on the market. We’re going to the Vinexpo in Paris in February, and we’re getting a lot of interest – most people have never seen anything like it.” 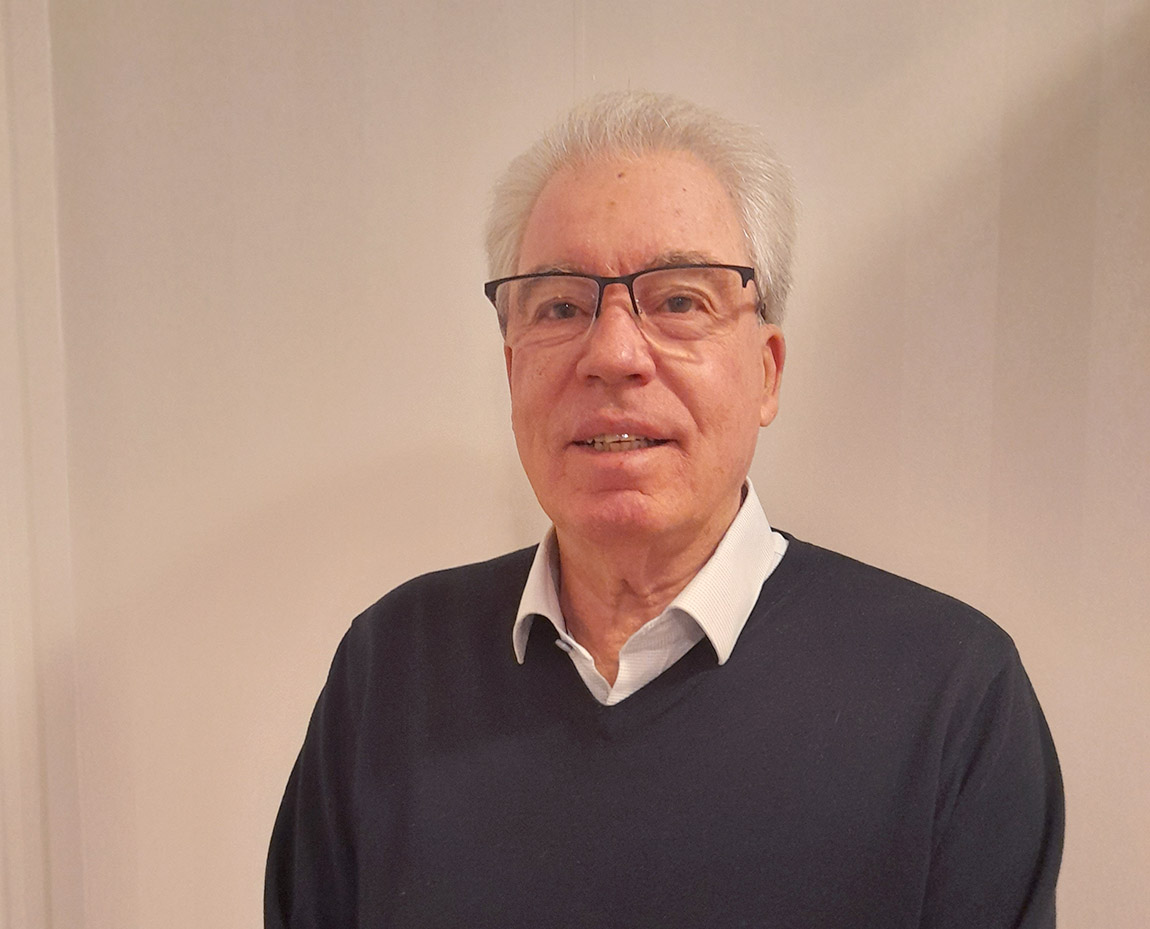 The sap the wine is made of is harvested in the forests of Scandinavia, where land owners begin the harvest as soon as the ground thaws. The harvesting process is natural and eco-friendly and doesn’t negatively affect the trees. In many countries, the vitamin and mineral rich sap is considered a health beverage when drunk as is.

“I don’t know if we can call our wine a health tonic as such,” Strenge laughs. “But certainly, it’s a natural product that in many ways is better for the environment than traditional wine. The sap is sustainably harvested and leaves behind healthy, thriving forests, and we don’t use any pesticides.”

The production method is equally unique and developed by international wine consultant Lars Torstensson. After spending many years in Champagne, learning everything there is to know about the ‘méthode traditionelle’ and ‘méthode ancienne’, Torstensson developed a blend of the two – ‘méthode Suedoise’. Carefully crafted to align to tradition and bring out the best in the birch sap, the method is unique to SAV Winery.

Combining a fermentation in a casket with a second ‘half’ fermentation in the bottle, the resulting wine is fresh and crisp, with a hint of green apples. A second wine is in production and has just been bottled for its second fermentation – this one with only 3-5 grammes of sugar per litre.

Well-received both internationally and in Scandinavia, the winery opened a web shop during the pandemic, where customers from all over Europe have placed their orders. Working with distributors to ensure consistent distribution in those countries, they’ve sometimes had to think on their feet.

“We’re finding that there’s somewhat different views of our wine in different countries, and different legal situations,” says Strenge. “In France, for example, we’re not allowed to call it a wine at all, so we have to find a different way to put it that lets customers know what to expect. In Italy, they’re very interested, but also very firm in their belief that sparkling wine is a summer drink, so we’re biding our time there.”

In its native Sweden, the wine is sold at Systembolaget, the Swedish liquor chain, as well as select restaurants. “We’ve been told by those in the know that we’ve done very well to get into nearly 100 Systembolaget shops in only two years,” says Strenge. “Customers are increasingly interested in natural wines in general, and in our birch sap wine in particular. It ticks all the boxes – it’s sustainable, vegan friendly and delicious. Restaurants are sometimes more cautious about trying something new, but we’re definitely seeing that the demand from customers is winning them over!” 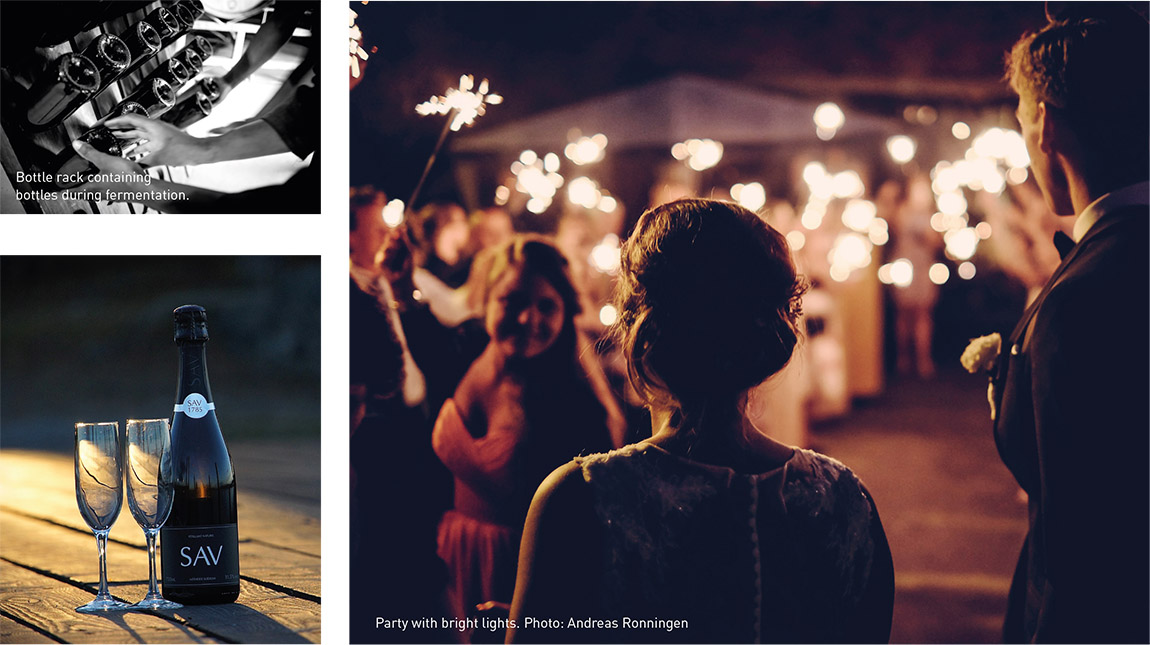