Sweden’s ‘other Halloween’ will be celebrated across the country with bonfires and folk songs on the last day of April. Walpurgis Night (or ‘Valborgsmässoafton’ in Swedish) can be traced all the way back to pagan Norse celebrations in Scandinavia thousands of years before the arrival of Christianity. Various locations, Sweden. 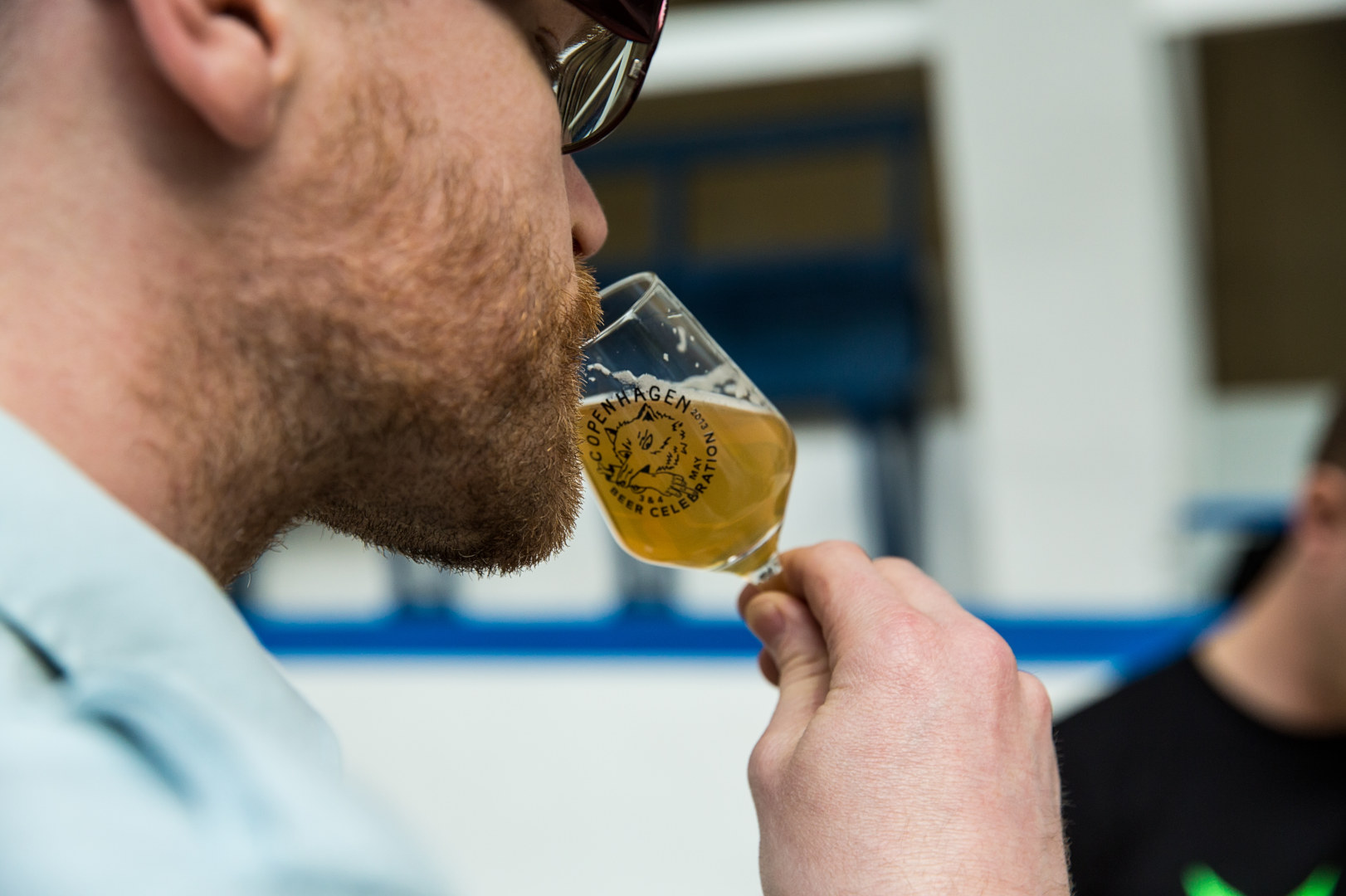 Live music with Ace Rosewall (8 May)

Ace Rosewall, an acoustic singer and songwriter from Denmark, started playing in London in 2017 and has since become a well-known face on London’s underground music scene. This evening in May, he will be performing together with Ariana Brophy, a Canadian folk singer. 6.45pm. Apples and Pears Bar, 26 Osborn Street, E1 6TD London, UK.

Mikkeller Beer Celebration Copenhagen 2019 returns to Copenhagen for the eighth time, celebrating the north’s popular drink together with guests and breweries from around the world. Mikkeller is a Danish microbrewery founded in 2006 by Mikkel Borg Bjergsø as an experiment with malt and yeast in his kitchen. It has since opened breweries across Europe, America and Asia. Øksnehallen, Halmtorvet 11, 1700 Copenhagen

Part drama, part satire, Strange tells the story of an androgynous foreigner who travels the Finnish landscape and encounters a series of absurd yet tragic events. The new audio-visual work by Finnish Mox Mäkelä will have its UK premiere at Tate Modern. Mäkelä is a conceptual artist who, since the late 1970s, has explored literary and ecological themes in her films and installations. 6.30pm. Starr Cinema, Bankside, London SE1 9TG, UK.

Finnish conductor Santtu-Matias Rouvali and violinist Pekka Kuusisto will join the Philharmonia Orchestra this spring and, in the words of the organisers, “bring their energy and invention to music infused with rhythmic vigour”. Among other pieces, they will perform Stravinsky’s Violin Concerto and Petrushka. 7.30pm. Royal Festival Hall, Southbank Centre, Belvedere Road, London SE1 8XX, UK. 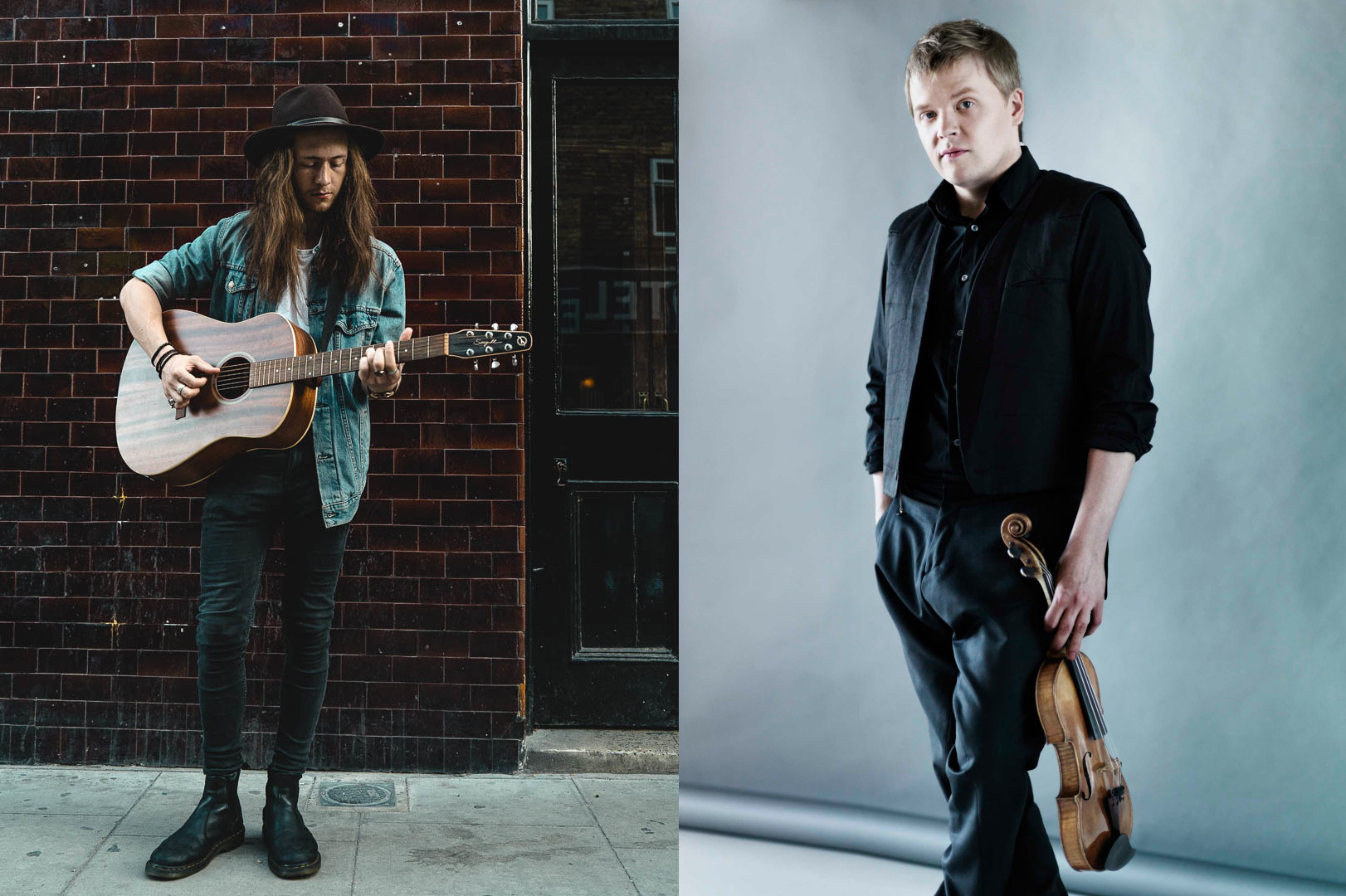