Over three days in August, the Mela Festival will fill Oslo’s City Hall Square with music, dance, theatre, arts and crafts, as well as food from different parts of the world. The word Mela originates from the Sanskrit language and means ‘to meet’. The festival’s aim is to promote the participation of minorities in Norwegian public and cultural life and develop new means of cultural exchange. 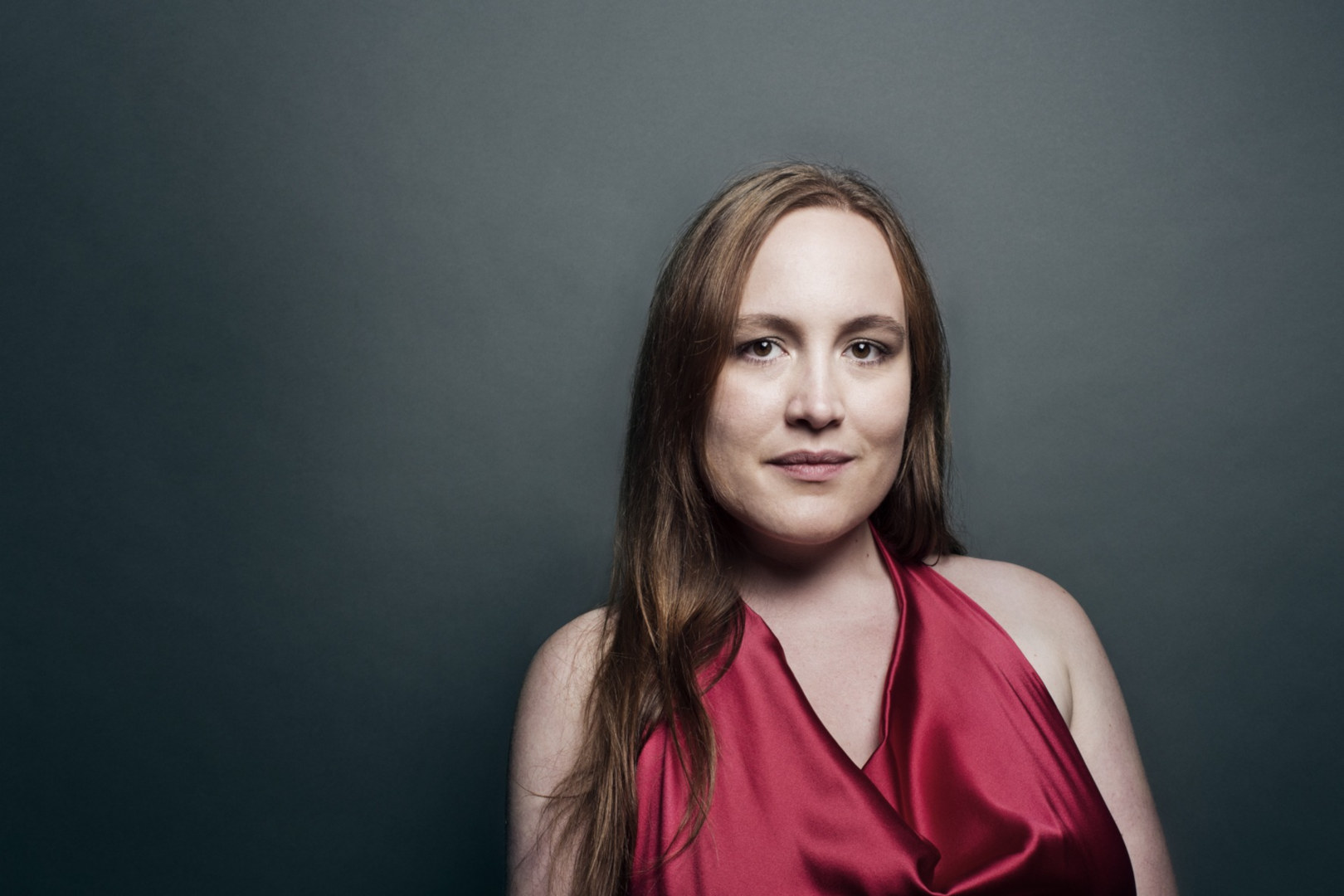 Danish soprano Simone Victor is performing the lead role in the rarely performed opera Beatrice di Tenda together with the London City Philharmonic, conducted by Olsi Qinami as part of the Bel Canto Festival. Beatrice di Tenda is a tragic opera in two acts by Vincenzo Bellini.

LondonSwedes, the largest community for Swedes and Scandinavians in the UK, is throwing its annual crayfish festival in London. Taking place at the Cecil Sharp House, this year’s celebration will include two events in one day: a crayfish brunch in the garden, followed by an indoor crayfish dinner party. 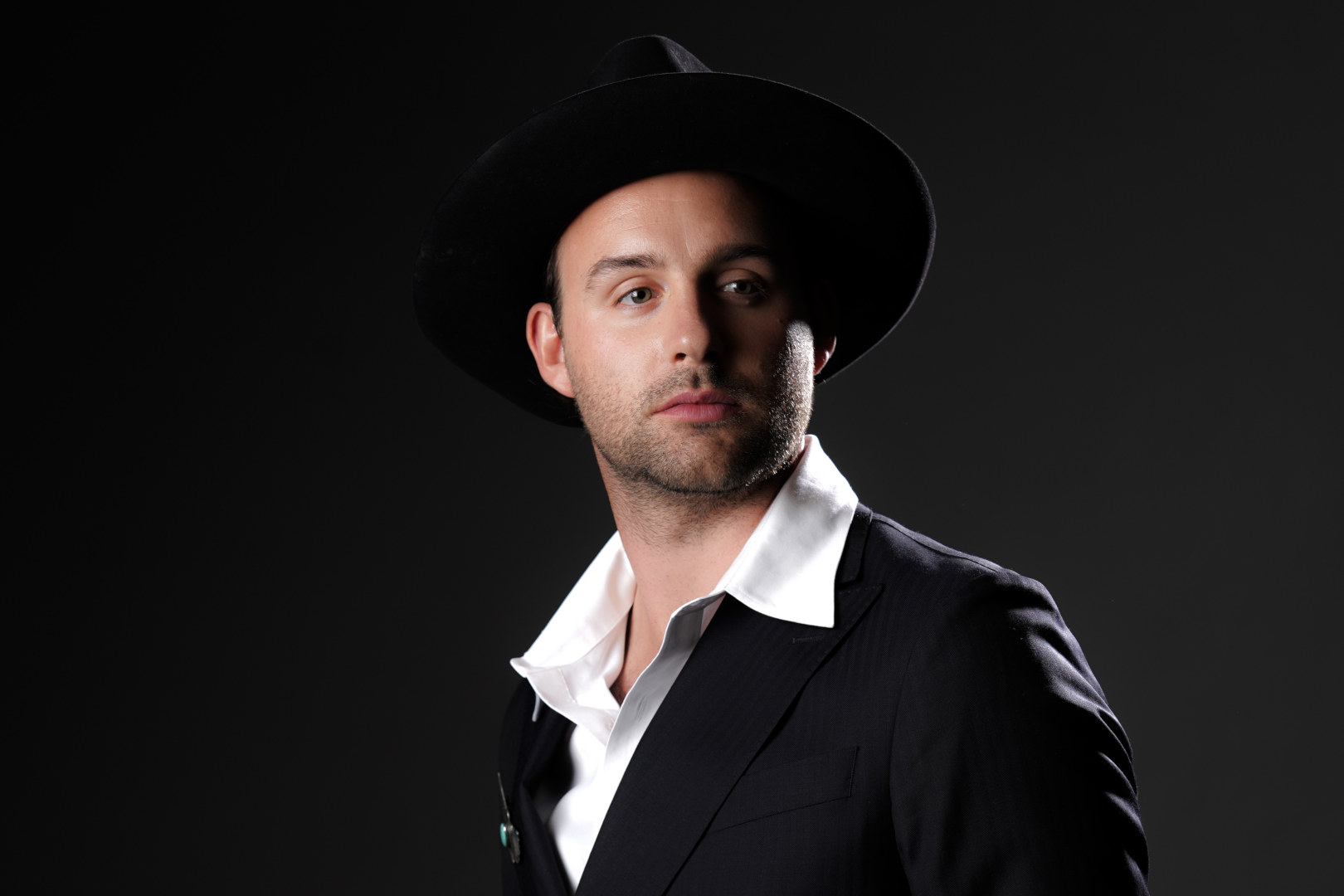 Axel Jansson will kick off the Faversham Hop Festival with a special charity gig. Jansson is a Swedish singer-songwriter whose music mixes heavy melodies with alternative rock and pop. His performance will raise funds for three local charities. 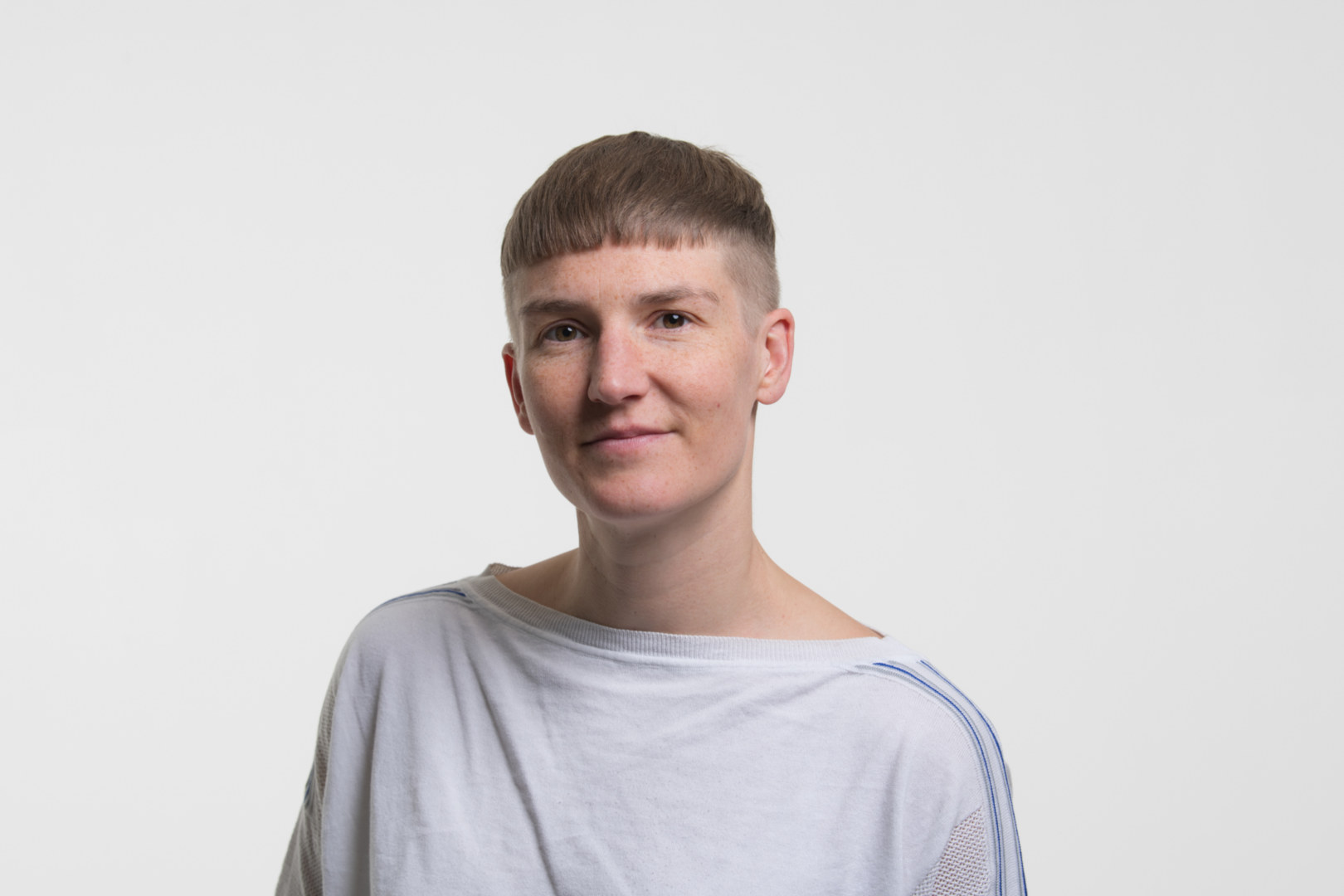 In her first solo exhibition in Ireland, Finnish artist Pilvi Takala challenges the assumed, unspoken and culturally expected codes of conduct in a variety of communities and social settings. Takala’s videos document her performing in everyday scenarios such as office temping, teaching, shopping and recreation, prompting viewers to consider how we engage with one another.

Sarah Liisa Wilkinson is an English-Finnish storyteller. Her engaging and playful fairy-tales from Finland take listeners on a journey from lake to sea, to the middle of the forest, and right into the fiery heat of the sauna. The event is organised by StoryVibes, a new spoken word and music night hosted at Artefact in Birmingham.

This masterclass with Meik Wiking, CEO of the Happiness Research Institute, will help you discover the secrets of creating and holding onto happy memories. Wiking is a Danish expert in happiness and the author of several books, including The Little Book of Lykke and The Art of Making Memories. Organised by The Guardian, the event will take you through the science behind memories and encourage you to use your memory bank as a library of happy moments.