Confidencen is a music and opera festival taking place in Ulriksdal Palace, just outside Stockholm, which dates from the 17th century. Named after the Rococo building on the grounds that hosts Sweden’s oldest theatre, the festival showcases performing arts old and new, from Baroque to musical theatre. This year’s major production is Proserpin, an opera that premiered on these premises in 1781 in front of King Gustav III. 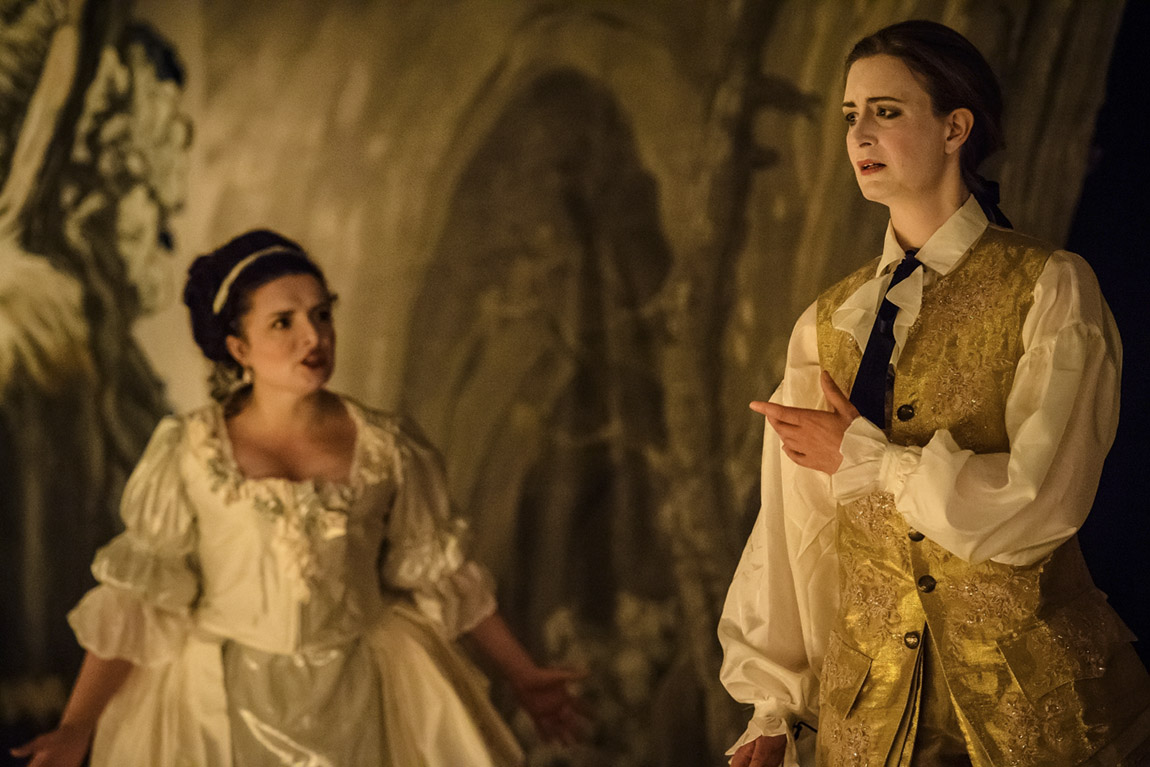 If you are looking for the perfect gift (it’s never too early to start shopping for Christmas) or just want to eye some beautiful objects, check out the Arts & Crafts market behind the Oslo Cathedral this August. Both newly graduated practitioners and established artisans working with glass, ceramics, textiles and metal take part in the market, which will be celebrating its 52nd year.

Art goes Kapakka is a late-autumn Helsinki classic. After all, can you name a more satisfying combination than great food, drink and arts? The festival consists of multiple events and concerts in restaurants and bars in the region, and is traditionally kicked off by a choral concert on Senaatintori in which, in 2017, more than 2,000 choristers took part.

Copenhagen remains one of the world’s most exciting destinations for foodies, and the Cooking and Food Festival is a great opportunity to sample the city’s current offer. Is street food right up your alley, or would you prefer to learn to make tea cocktails? The little ones are also welcome – why not book a kids’ sushi or marmalade workshop? 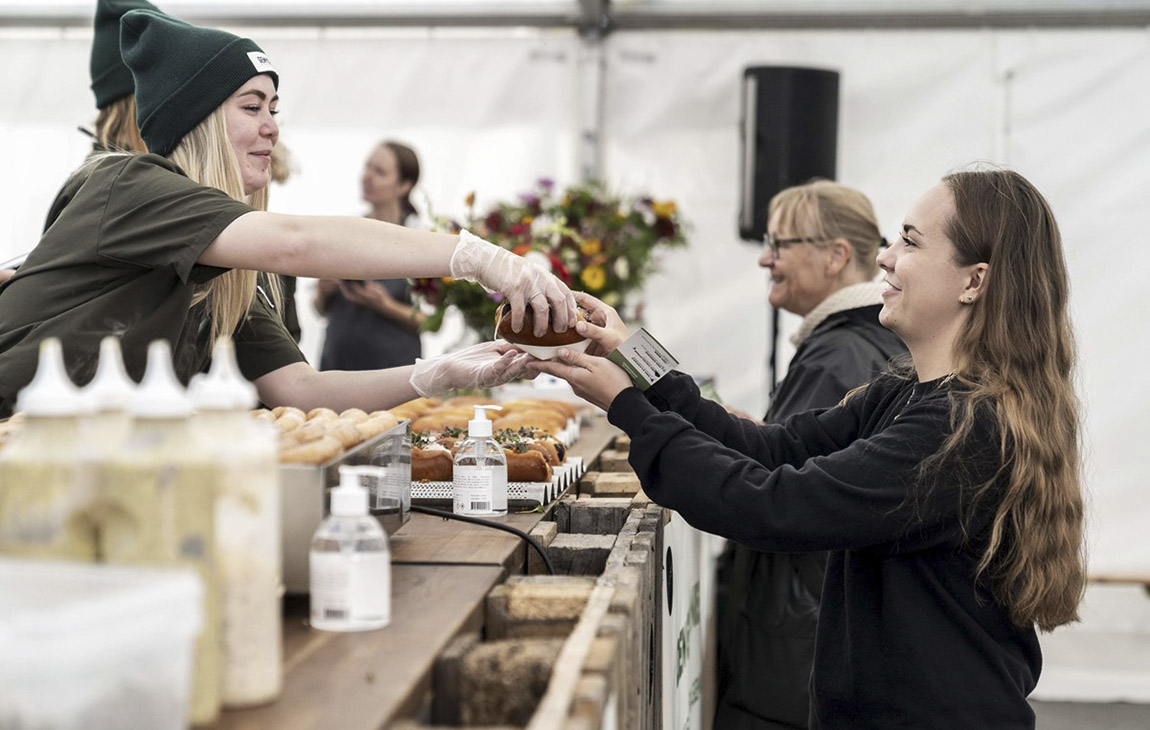 Copenhagen is a haven for foodies. Photo: Rasmus Flindt Pedersen

This cultural extravaganza is taking over the northern Finnish city of Oulu for the entire month of August. Highlights include the Air Guitar World Championships (yes, really), Oulu Arts Night on 18 August, and a series of macro concerts for small audiences of up to ten people, where participation is by lot.

Dare we already think about the cold nights drawing in, and the comforts of red-velvet loungers? While the festival programme is yet to be released, pencil the dates into your calendar as Love & Anarchy, organised since 1988, is guaranteed to deliver for fans of the silver screen. 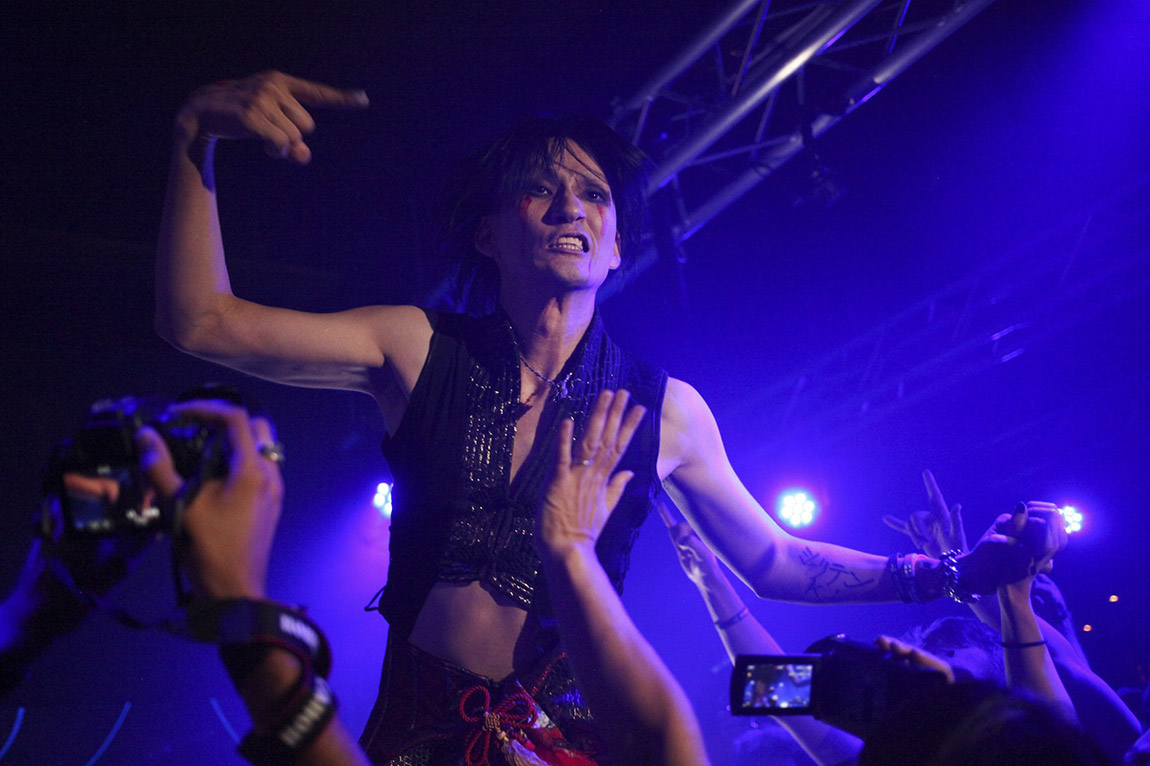