Polar night, longing, and other blue hours (Until 20 December)

Fittingly, for an exhibition that closes just shy of the year’s shortest day, Polar night, longing, and other blue hours explores the dark moments experienced by young Finns. The imagery on display fuses digital technology with 19th-century cyanotype sketching, featuring writings, drawings and selfies by young Helsinkites on a journey of self-exploration. 10am to 7pm, Monday to Saturday. Cultural Centre Caisa, Kaikukatu 4, 00530 Helsinki, Finland 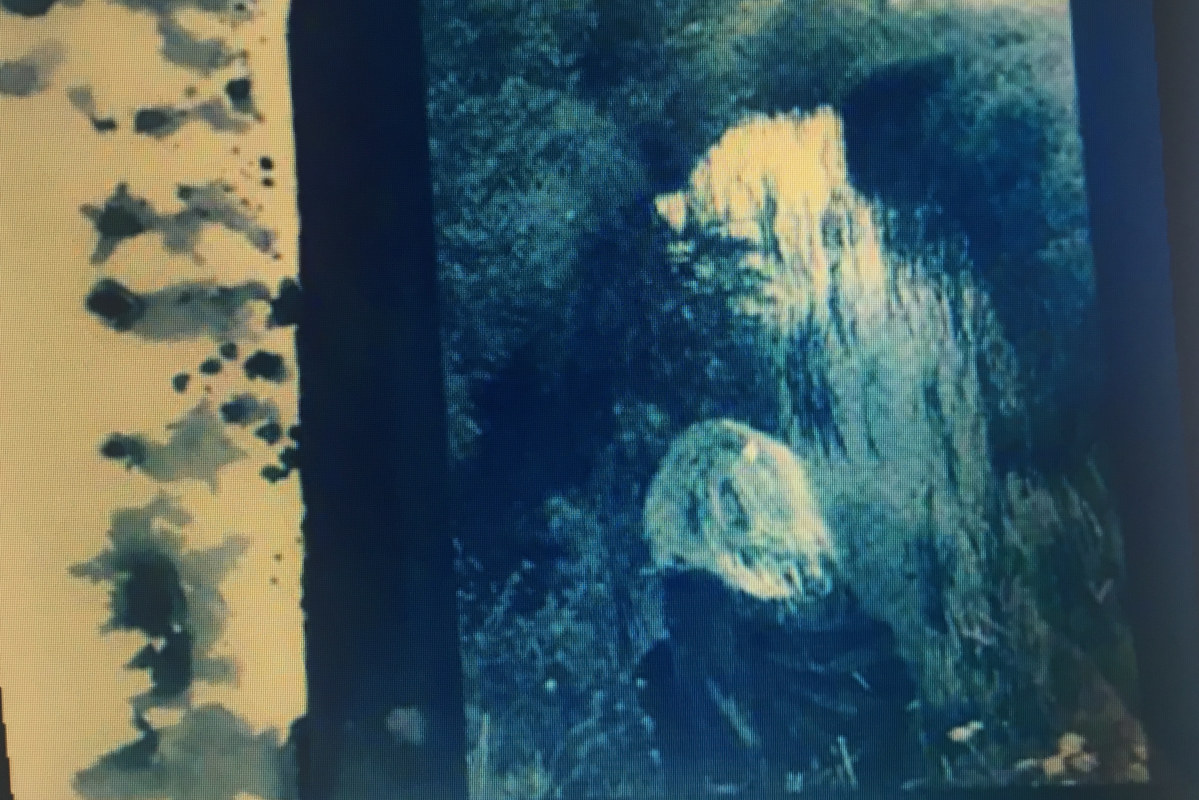 The life and legacy of ABBA will go on display at the O2 Centre this month. Theatrical installations, such as getting to relive the legendary 1974 performance of Waterloo, are at the core of the exhibition. Lyrics, instruments and other artefacts are also on display to shed light on the iconic group’s backstory, including each individual member. The O2, Peninsula Square, London SE10 0DX, UK

Looking for a brisk way to shake off 2019? Look no further than the annual New Year’s Eve swim in Søndervig. The tradition is growing in popularity. Last year, some 2,000 people joined in for a brave dip in the chilling waters of the North Sea – followed by Champagne and oysters by the beach. 11am. Søndervig beach, 6950 Ringkobing, Denmark

A VR headset and a sensory-curated setting are all it takes to step into the Icelandic world of Björk, right in the heart of Hackney. Set against a backdrop of the barren island’s striking landscapes, complete with fans to mimic the Arctic breeze, the new virtual reality version of the 2015 album Vulnicura is available exclusively here until the end of the year. 9am to 11:45pm. OTHERWORLD, 336 Acton Mews, Haggerston, London, E8 4EA 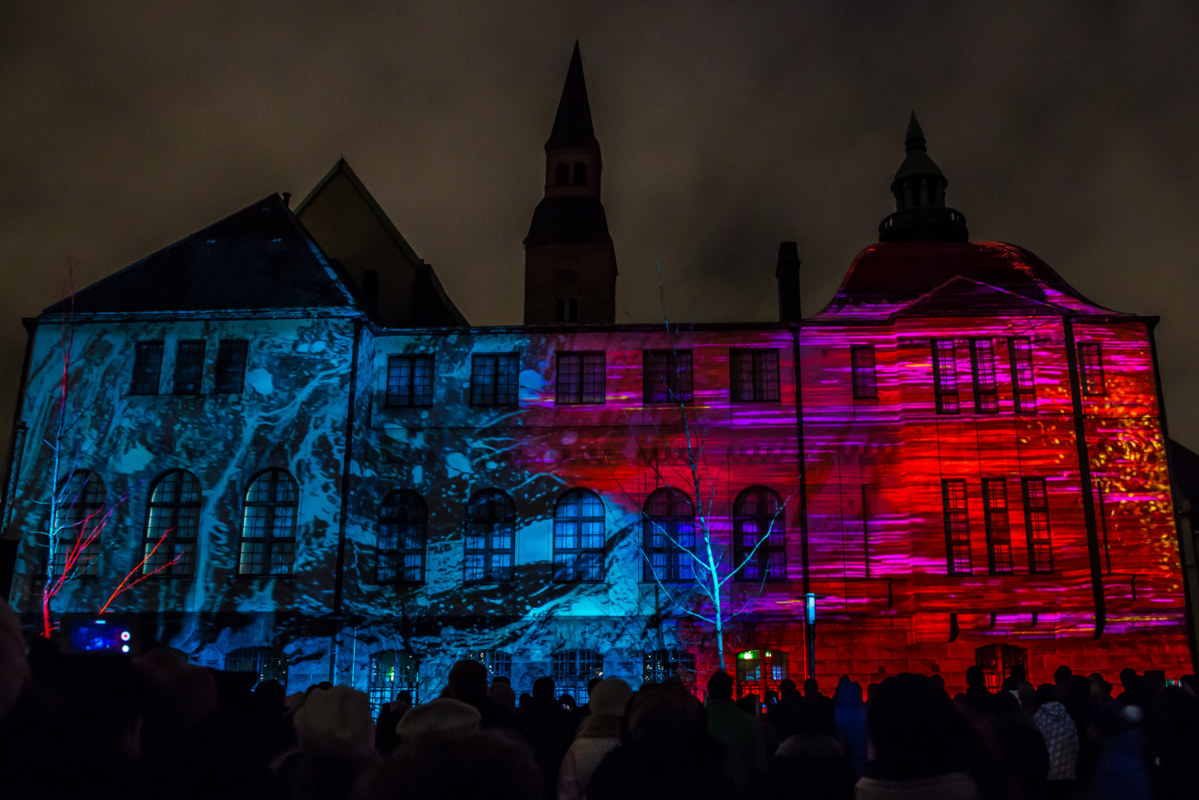 With the festivities done and dusted, early January can bring about a moment of gloom. Not so in Helsinki, where the annual Lux festival will once again see large stretches of the Finnish capital lit up in creative light installations. A number of related events and the Lux Helsinki Eat festival complete the picture. The route map can be downloaded from early December.

Bright lights, old city. The town of Bergen celebrates its 950th birthday with a festival of light over the course of a January weekend. Lighting artist Birk Nygaard has been tasked with making the coastal city bask in an innovative glow to mark the start of a full year of festivities celebrating the near-millennium of urban life in Bergen. The route map will be published by late December. 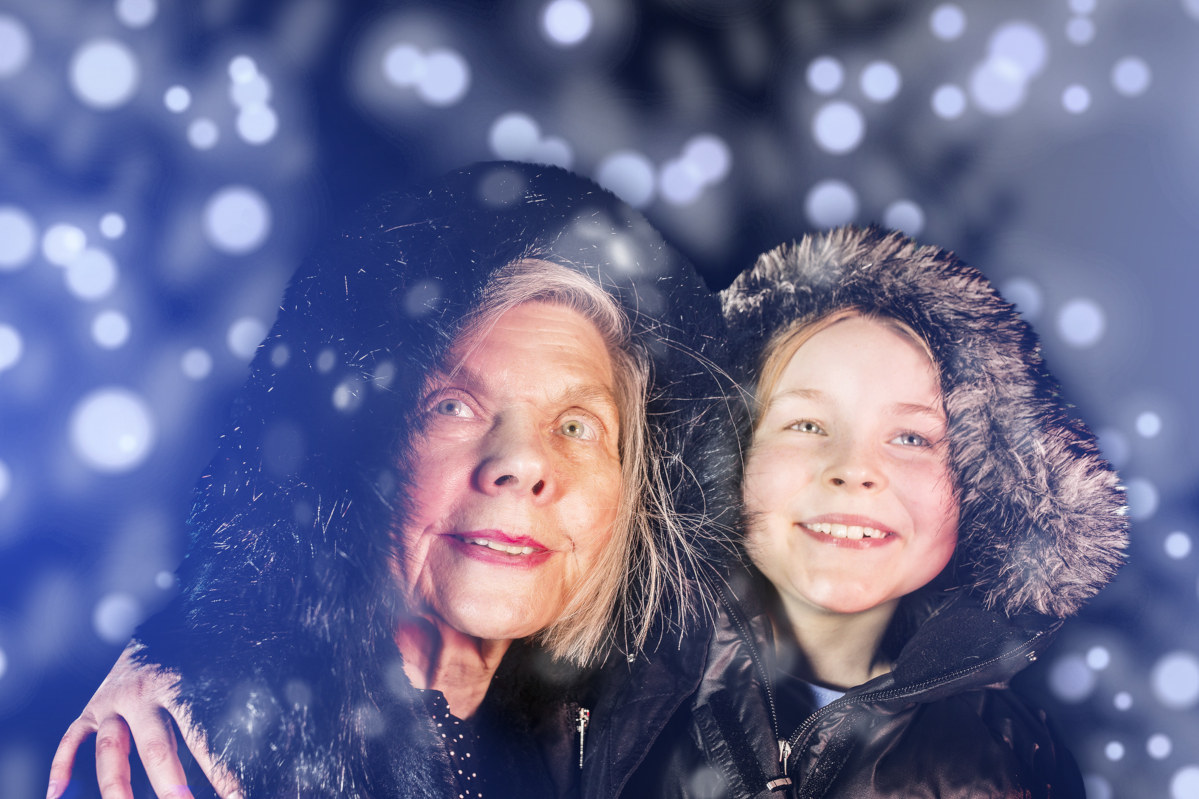 Greta Thurnberg has become the face of climate change, but a vastly broader picture of the worrying phenomenon is on display at this new exhibition that explores the effects of climate change on the Arctic region. The lives of some four million people who call the northernmost shores of the planet home are on display through objects, photos, design, artwork, films and projections. 10am to 5pm. Nordiska museet, Djurgårdsvägen 6-16, 115 93 Stockholm, Sweden