Scandinavian Culture Calendar – December 2021: – Where to go, what to see? It’s all happening here!

If you’re looking for a way to get rid of those cobwebs in your head or burn a few Christmas calories, take a spin on the ice with Stockholm Adventures. There are options for total beginners as well as longer excursions for those who are already comfortable gliding on the ice. Skating on natural ice is about as Nordic as it gets. 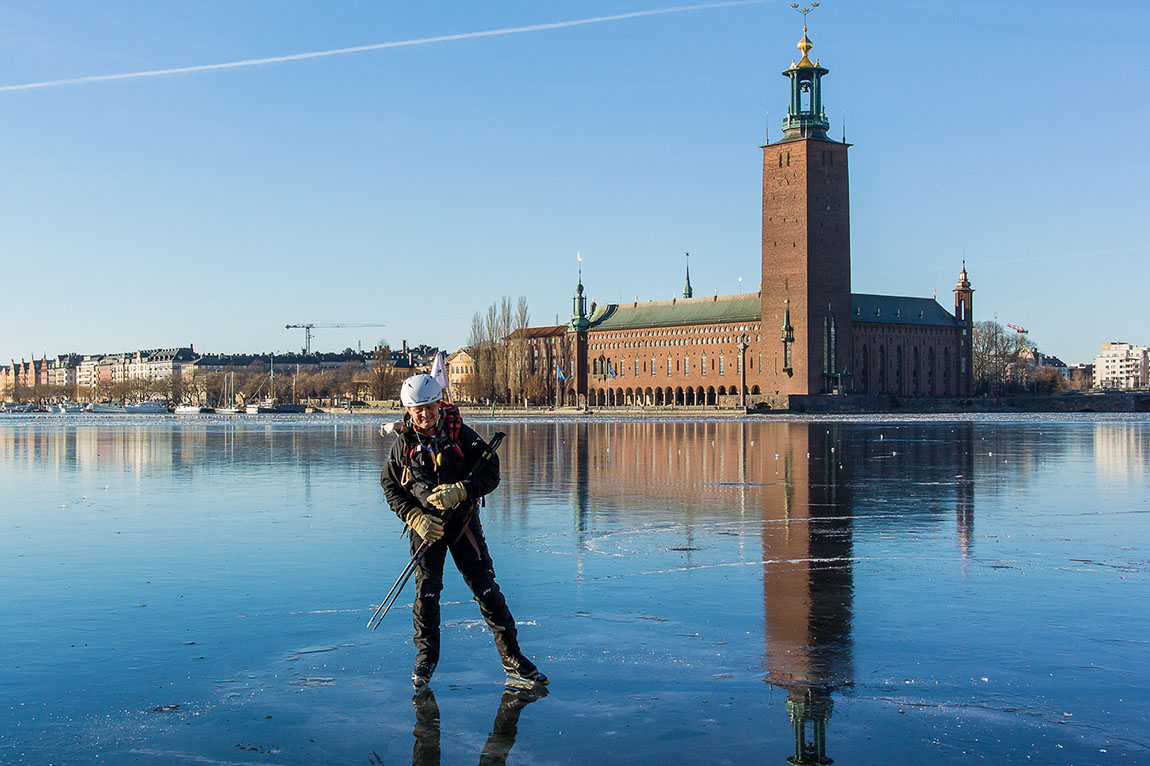 Oslo Concert Hall, with its impressive architecture, is playing host to Oslo Philharmonic’s New Year concert. Conductor Nathalie Stutzmann and pianist Khatia Buniatishvili will be guiding the audience to a new (cultural) year with Rachmaninov’s Piano Concerto No. 2 and Tchaikovsky’s Symphony No. 4.

Dance Theatre Hurjaruuth is a Finnish institution, and its annual Winter Circus is the highlight of many a child’s (and indeed adult’s) Christmas season. The storytelling is based on movement and is therefore accessible to everyone. This year, the Winter Circus theme is ‘speed’ – so prepare for a wild ride on bicycles, roller skates, hoverboards and bobsleds, encompassing live music, video projections and, of course, circus. 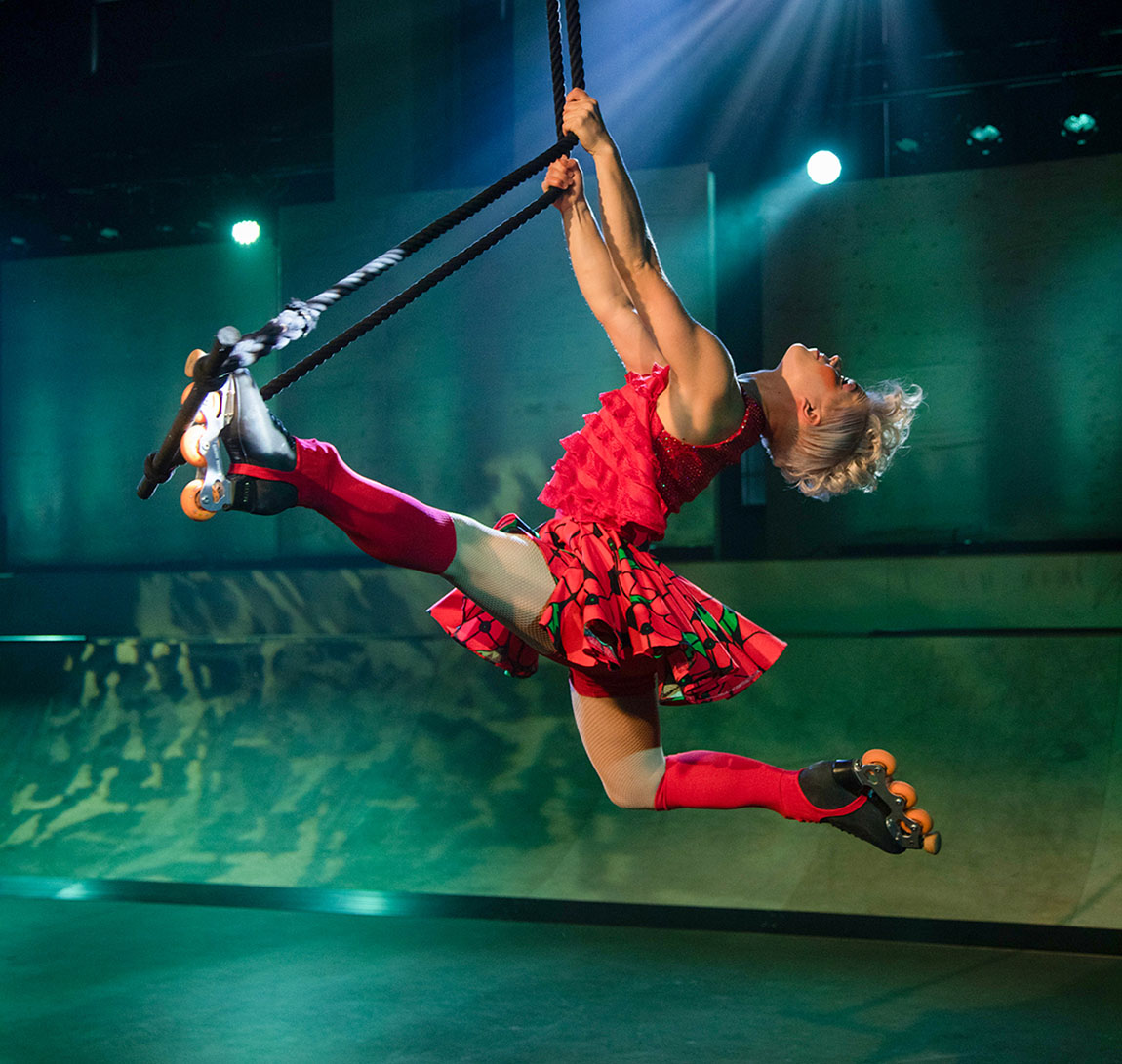 Kjarval and the Contemporary (until 16 January 2022)

Jóhannes S. Kjarval (1885-1972) was a pioneer of Icelandic art and one of the country’s most-loved painters. In this exhibition, his works are shown next to those of a number of contemporary artists, showcasing the mark he has left on Iceland’s cultural scene.

Singer-songwriter Jenny Wilson, who hails from Sweden and published her first solo album, Love and Youth, in 2005, is known for her distinct electro-influenced music. She has previously collaborated with another Swedish favourite, Robyn, and will now be performing at the Vulcan Arena in Oslo.

In addition to being a member of the Swedish royal family, Prince Eugen (1865-1947) was also an artist, art collector and patron. Prince Eugen’s Waldemarsudde on the leafy island of Djurgården in Stockholm is a popular art museum located at his former residence. The exhibition A Room of One’s Own – The Role of the Artist in the Late Nineteenth Century celebrates women artists working at a time of social upheaval, with works by Julia Beck, Hanna Hirsch-Pauli, Bertha Wegmann and Helene Schjerfbeck on display.

Feeling the winter blues? Denmark’s Winter Jazz festival spans three weeks and 150 venues in multiple cities, and offers more than 600 concerts, so you are bound to find something to suit your tastes. Copenhagen itself is known for its jazz scene, thanks to hosting American icons such as Stan Getz in the 1950s and 1960s.

Launched in 1965, the Tampere Festival of Light is the perfect antidote to the darkest time of the year. The highlight of the event is the light gallery located between the Central Square and Hämeenpuisto. The gallery consists of 15 artworks depicting city dwellers at work and at play, curated by Tampere Art Museum.

Is a weekly wellness hour the secret to less stress?

Conscious travel in a post-pandemic world