This movement-orientated stage performance by Helsinki-based Leena Harjunpää Co examines the concept of meaningful life through dance and music, as well as musings in Finnish and English. Does finding a deeper meaning in life need be a serious affair? Is humour something to be taken seriously, too? Or, for a happy ending, should we all just take up tennis? 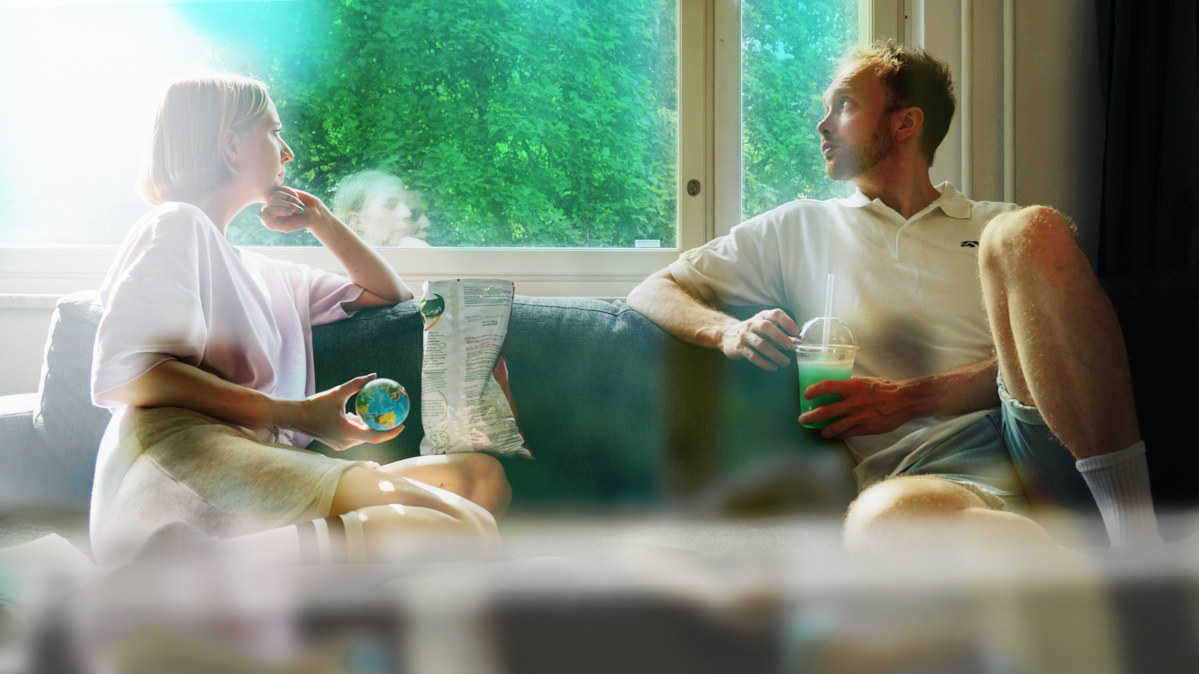 My Life Is So Boring. Photo © Korjaamo

What do you get when you mix Denmark’s design credentials, innovative cooking and a generous pinch of hygge? With some 400 exhibitors under one roof to display the latest in Danish housing, food and design, the Copenhagen edition of Bolig Mad Design is every interior enthusiast’s dream come true.

The Icelandic band may have failed to bring home the top prize from last year’s Eurovision Song Contest, but that hasn’t stifled the controversial group, on a mission to expose the failings of capitalism and populism. Expect sadomasochistic battle gear, punk-infused electro tunes and powerful lyrics. After the Neyslutrans album release party in Reykjavik, a European Tour will follow with multiple venues across the continent. 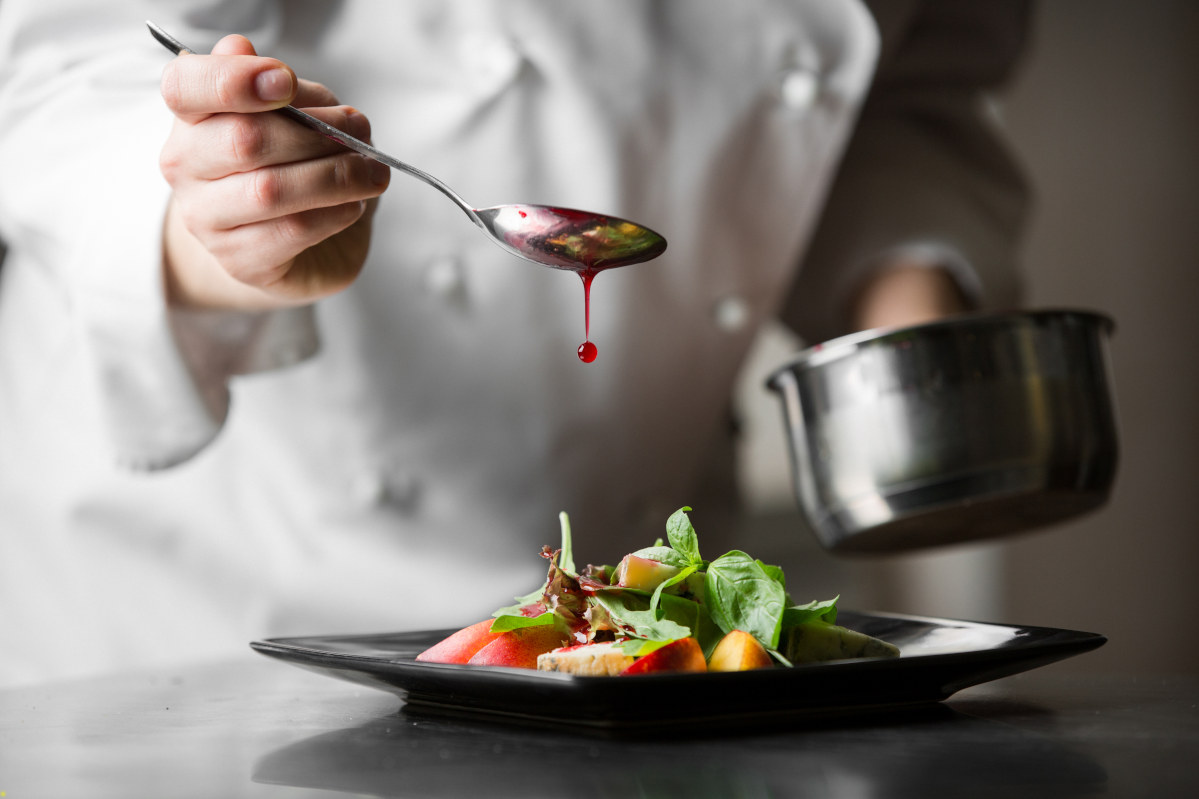 With several events scheduled throughout the day, the BBC Symphony Orchestra Total Immersion delves into the praised work of Swedish composer Anders Hillborg. In addition to performances of existing masterpieces such as Peacock Tales and Beast Sampler, audiophiles can look forward to the premiere of a brand-new Hillborg piece.

Sweden is often considered a role model of gender equality, yet nearly seven out of ten films produced in the country are by male directors. Now in its fifth year, the Stockholm Feminist Film Festival features a broad range of films by female directors in an attempt to create a more equal footing, all the while drawing attention to issues faced by women worldwide. The full programme can be found on the website. 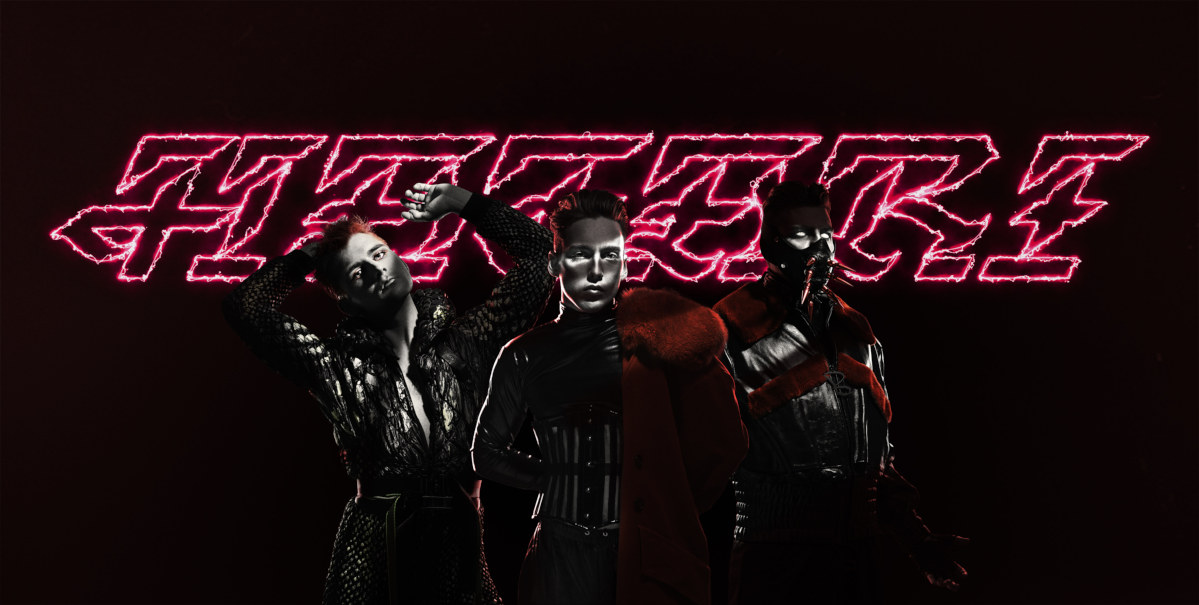 Dozens of upcoming bands will take to the stage in Oslo over the last weekend of February, in celebration of young artists who will shape the Nordic music scene in years to come. Now in its third decade, the festival has seen the likes of Highasakite, Turboneger and James Murphy of LCD Soundsystems emerge on stage. In addition to Norwegian acts, the line-up includes groups from Denmark, Sweden and beyond.

A wide selection of art will go on display in London to mark the centenary of the birth of Touko Laaksonen, the Finnish artist whose visions came to play an iconic role in the gay and pop culture of the late 20th century. The collection features both well-known pieces and previously unseen drawings. 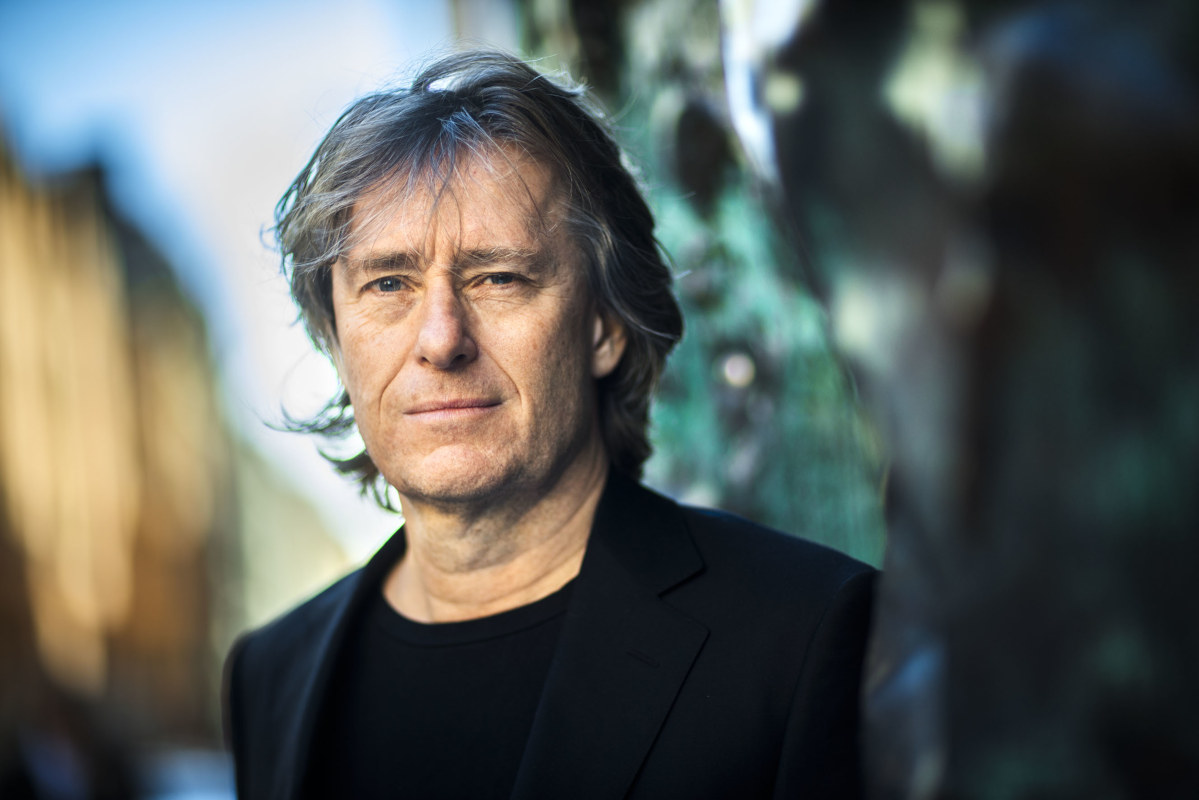 Due to take place right after International Women’s Day, this event puts the power of comics in the spotlight to explore feminism, women’s rights and politics. British Comics Laureate Hannah Berry is joined by Norwegian artist Marta Breen and Finnish artist Kaisa Leka at the event, which forms a part of the British Library’s first Nordic Cultural Roundtable.

Land Beyond the Sea (Until 5 April)

A dialogue between art and fantasy lies at the heart of this group exhibition, featuring five Finnish artists who share their ideas, explorations and dreams of a better world through paintings and photography – in a location beyond the sea. The event coincides with the re-opening the Nordic House’s exhibition hall and the launch of a new restaurant, MATR, serving up local food.