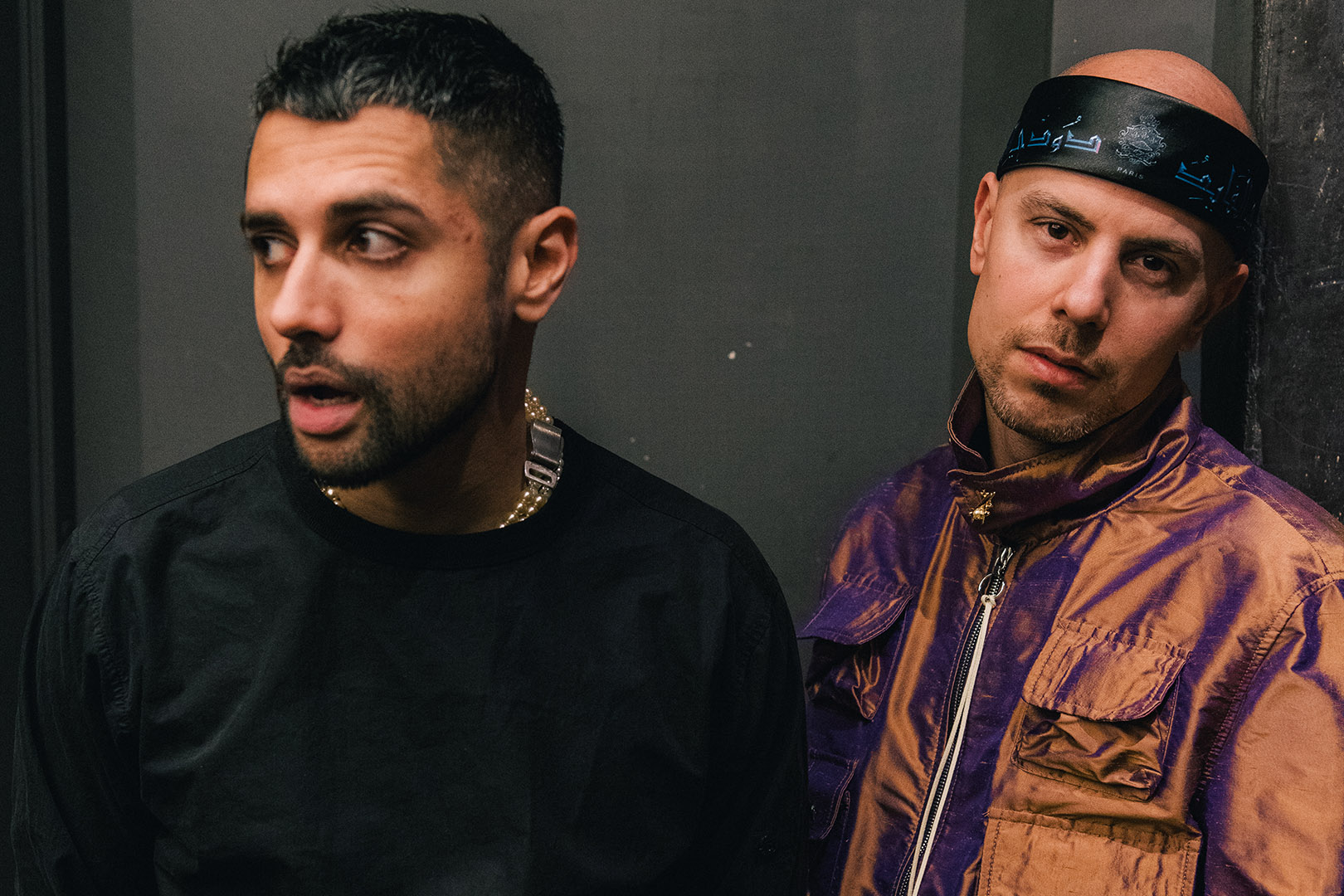 Weekend Festival is one of Europe’s most popular EDM, house and techno festivals, taking place every year in Helsinki, Finland. This year, it is held at Suvilahti, a former energy production area in the Sörnäinen neighbourhood, with headliners including international stars such as Armin van Buuren, Bastille and Lil Uzi Vert, as well as Scandinavian names like Swedish House Mafia, Alan Walker and Anna Puu.
Suvilahti, Helsinki, Finland. 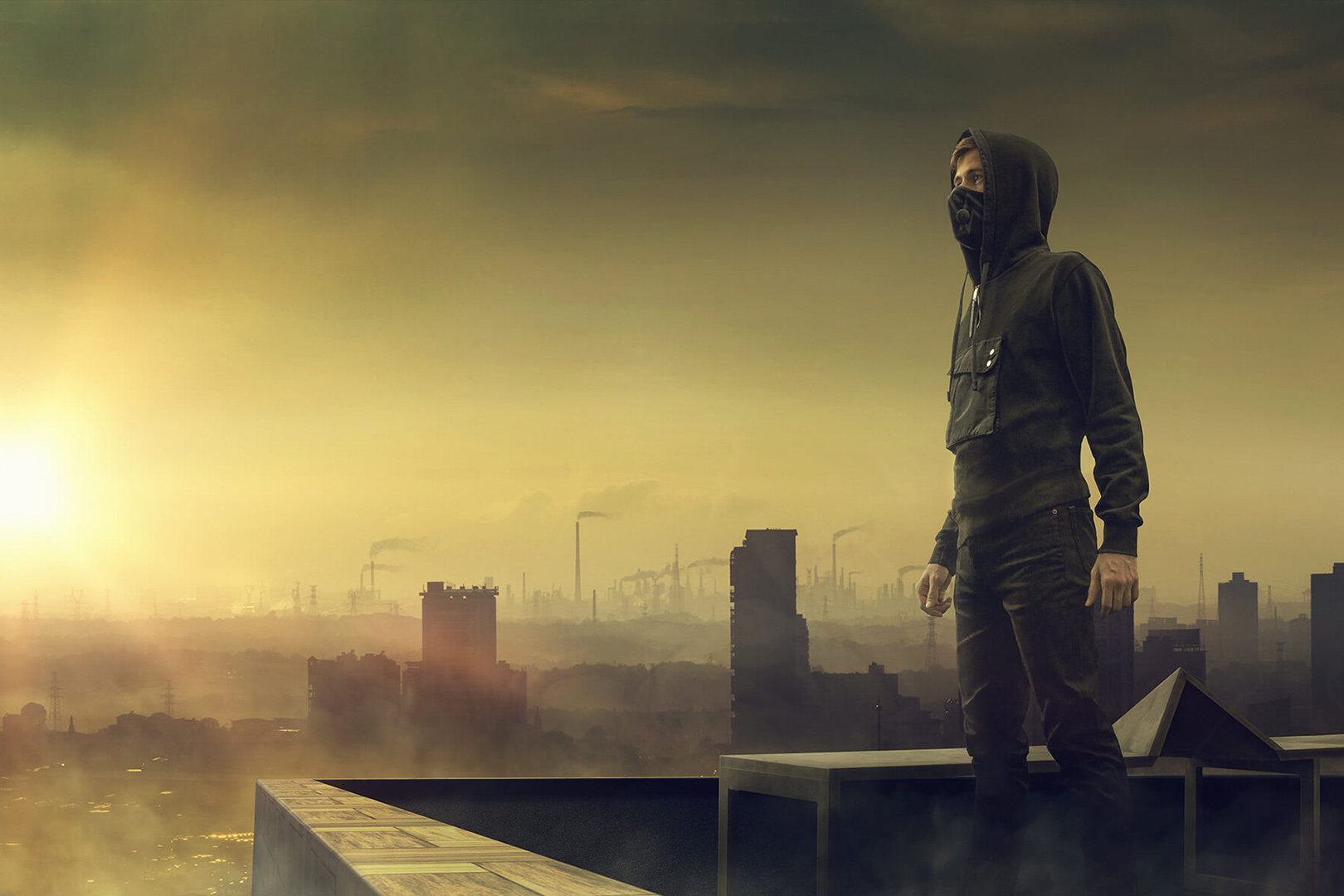 The Hunt as a play (until 3 August)

A world premiere, this new drama is based on the critically acclaimed Danish film thriller Jagten (The Hunt) by Thomas Vinterberg and Tobias Lindholm. The adaptation is written by playwright David Farr and directed by Rupert Goold.
Almeida Theatre, Almeida Street, London N1 1TA, UK. 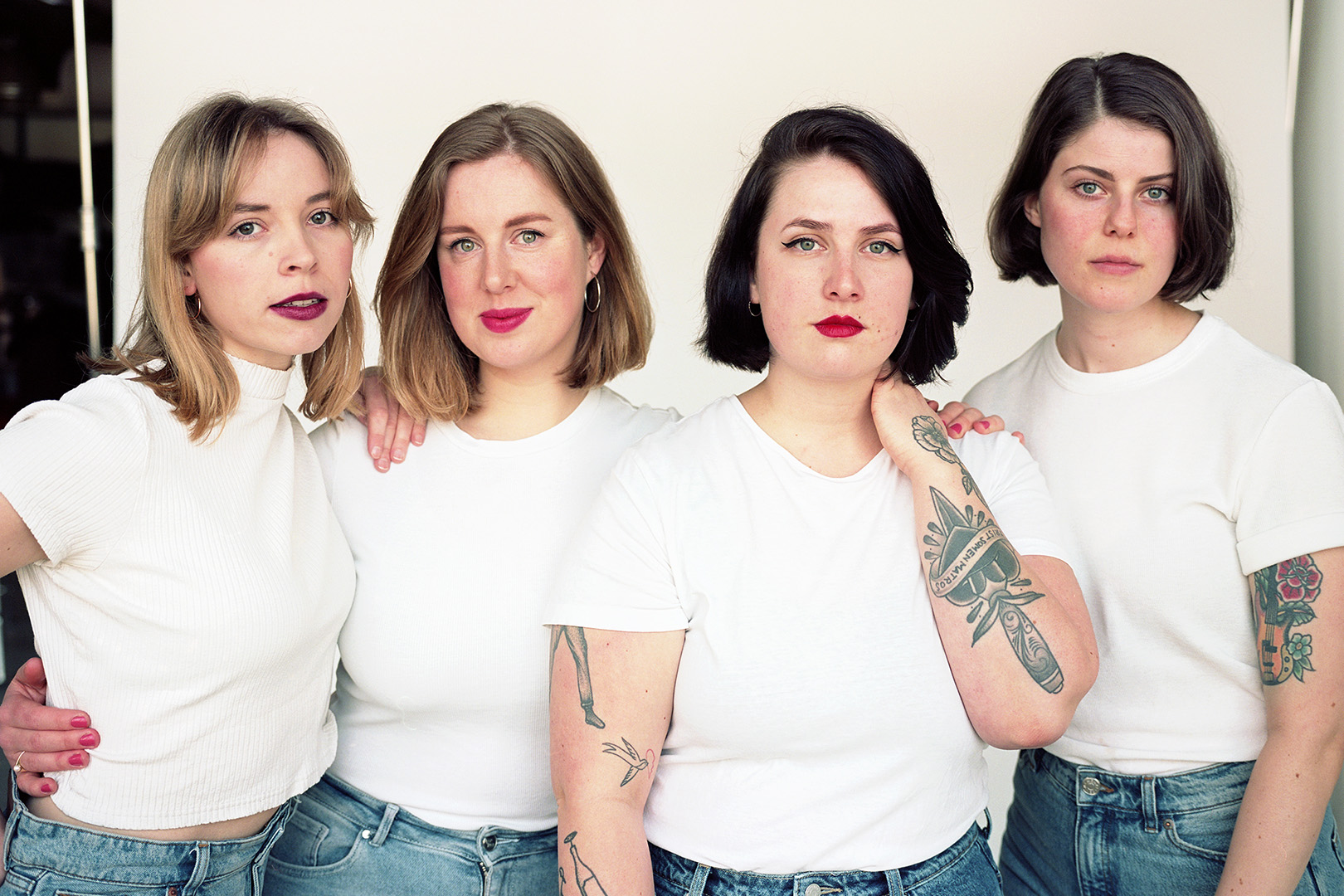 Øyafestivalen is Oslo’s alternative and indie haven, taking place every year in the Tøyen Park. One of Norway’s biggest festivals, the event showcases a line-up of international stars alongside some of the country’s best up-and-coming acts, including Sigrid, Karpe and Razika. Passionate about keeping its carbon footprint down and encouraging sustainability, Øyafestivalen also offers an immense selection of organic food and drink, sustainably sourced electricity, and recycling.
Tøyenparken, Oslo, Norway.

Pangolin London, a small gallery in London dedicated to exhibiting sculpture, presents new work by Merete Rasmussen. The Danish ceramic artist is known for her signature abstract forms, brought to life with colour. Her first solo show in four years, the exhibition brings together an exciting body of Rasmussen’s recent work, created since moving out of London and building her own studio in the countryside of East Sussex.
Pangolin London, Kings Place, 90 York Way, London N1 9AG, UK.

The biggest food event in Scandinavia, Copenhagen Cooking & Food Festival is a ten-day celebration of Denmark’s position as a global gastronomic hotspot. Every year, the festival attracts over 90,000 people to more than 100 cooking and social events, food labs, workshops and debates across the Danish capital.
Copenhagen, Denmark.

The Royal Academy of Arts is putting on what will be the UK’s first major exhibition of works by Helene Schjerfbeck (1862–1946), a Finnish national icon. Through more than 60 portraits, landscapes and stills, the display will trace the evolution of her remarkable career, from her early naturalistic style to her raw and radically abstracted works.
Royal Academy of Arts, 6 Burlington Gardens, London, W1S 3ET, UK. 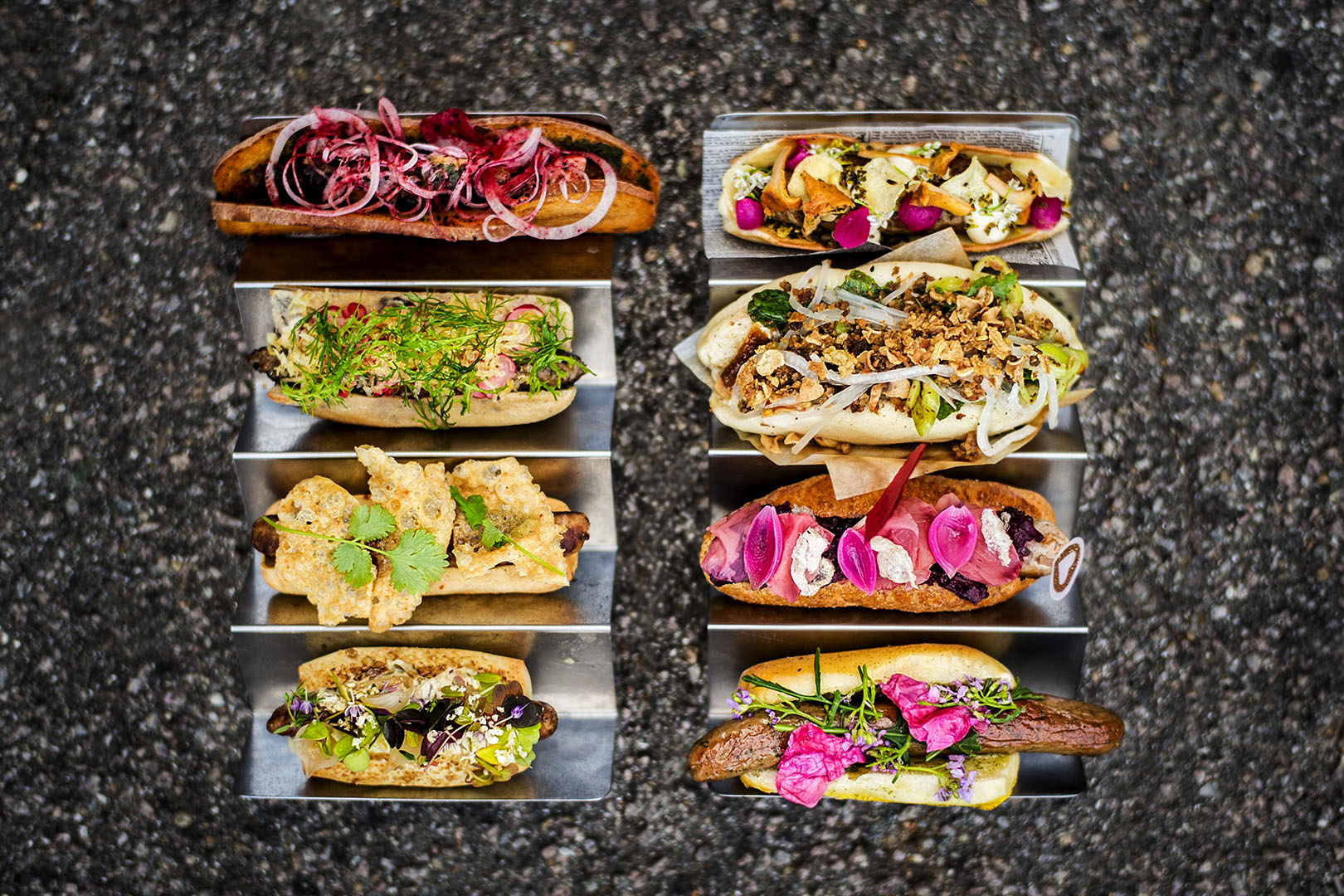