Immerse yourself in hip-hop, pop, house, dancehall and more at a festival that brings together some of the best in urban dance. In addition to workshops for professionals, you can get tickets for battles, performances and parties, as well as a talk with US dance legend Suga Pop.

Piknik i Parken is a cosy urban music festival that takes place in an Oslo park. Cosy doesn’t mean giving up on quality, though: purchase your ticket to see acts such as Röyksopp, Grace Jones, Jamie XX and Two Door Cinema Club. Children under 12 enter for free. 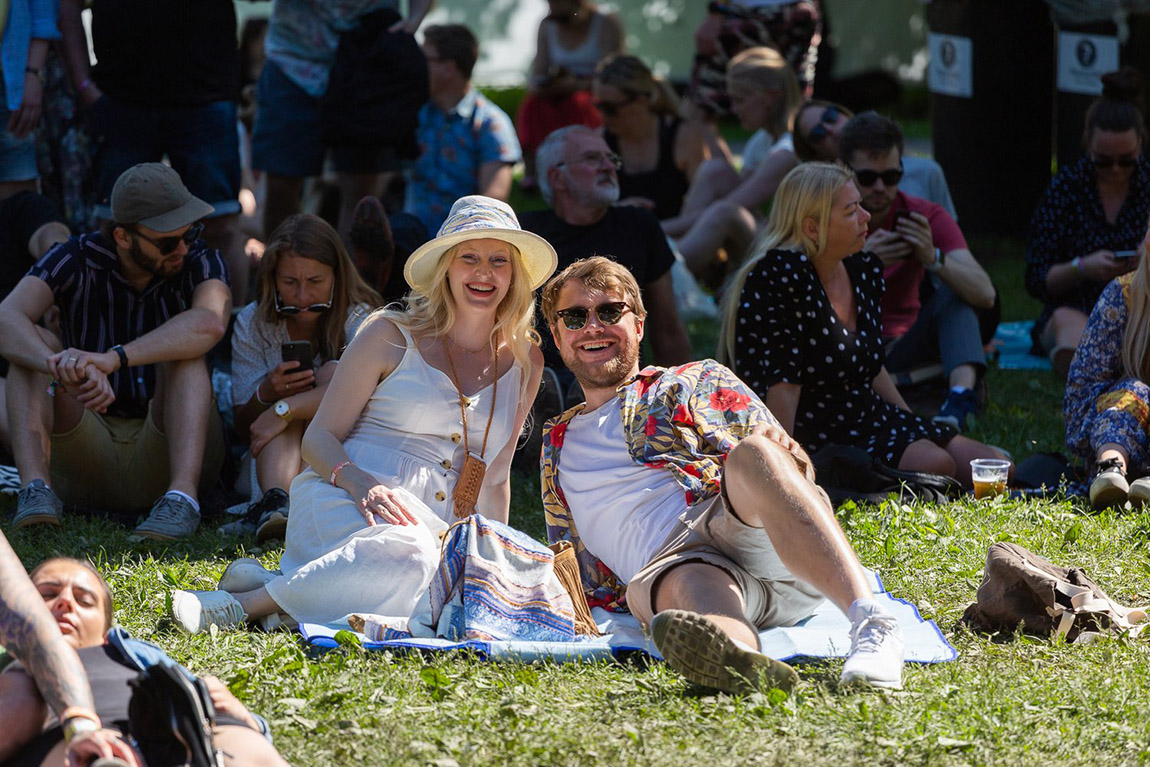 No summer of music is truly complete without Roskilde, this year making its much-anticipated post-Covid return. First organised in 1971, the festival is one of the biggest in Europe. In addition to headliners such as Post Malone and Biffy Clyro, you can check out nearly 70 new acts. Beyond regular programming, there is a focus on Ukraine and solidarity, with visual arts and a community centre. 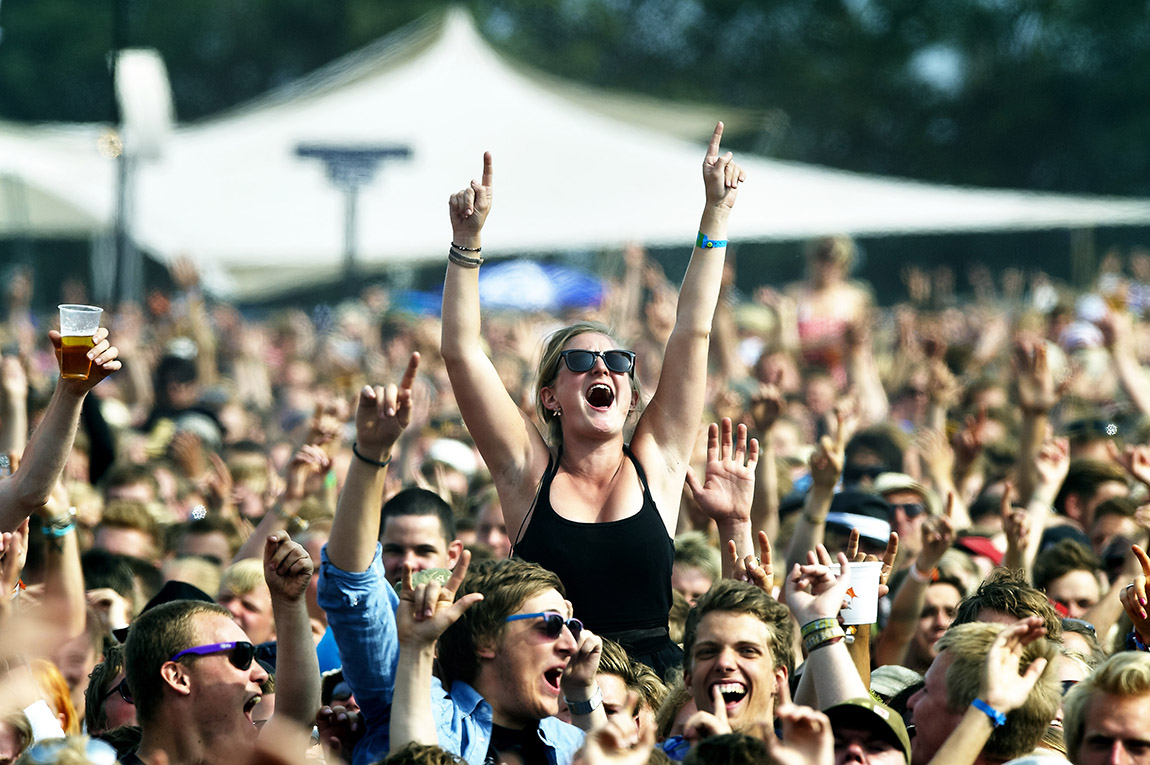 Need to cool off in the summer heat? Head to the Ice Hot festival of contemporary dance. The event, which is hosted by a different Nordic capital each year, returns to Helsinki after ten years with more than 20 performances by both emerging talents and seasoned professionals. 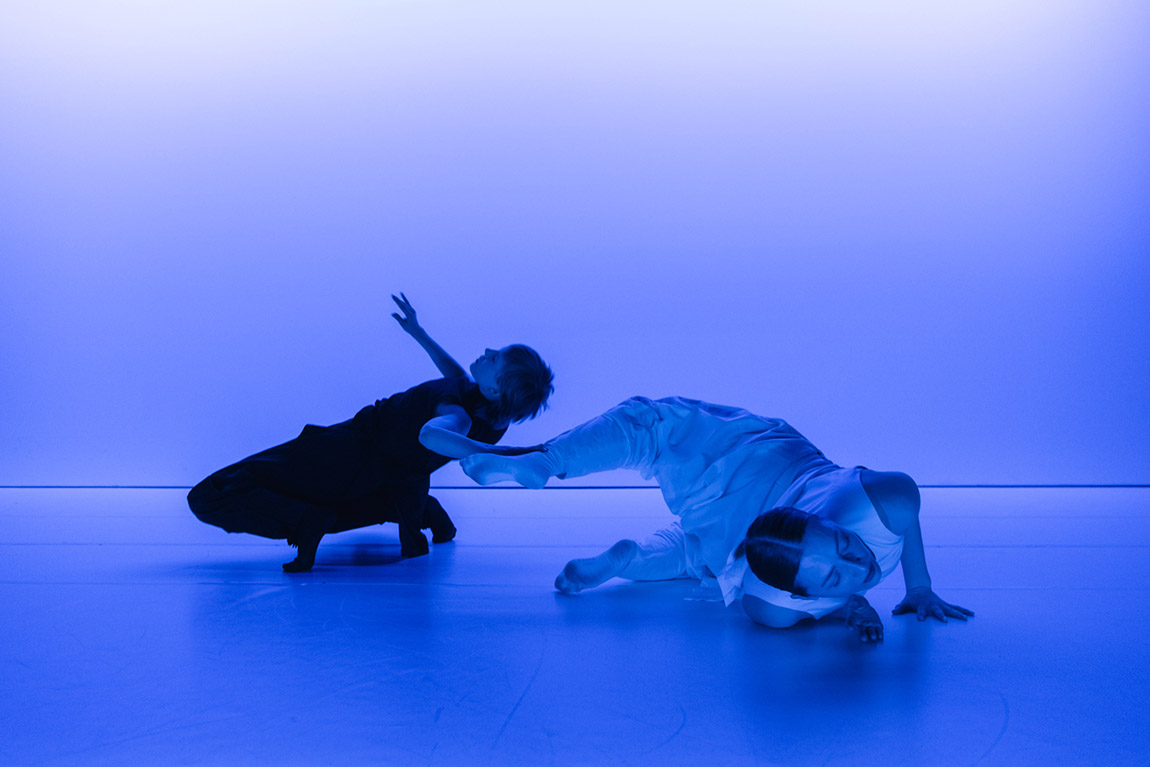 Lollapalooza, which originated in Chicago, has a Nordic edition, too. Lollapalooza Stockholm’s second edition promises to be at least as big as the first, which gathered a crowd of nearly 60,000. The location is ideal: in central Stockholm and by the Baltic Sea. Acts include The Killers, Måneskin and Pearl Jam. 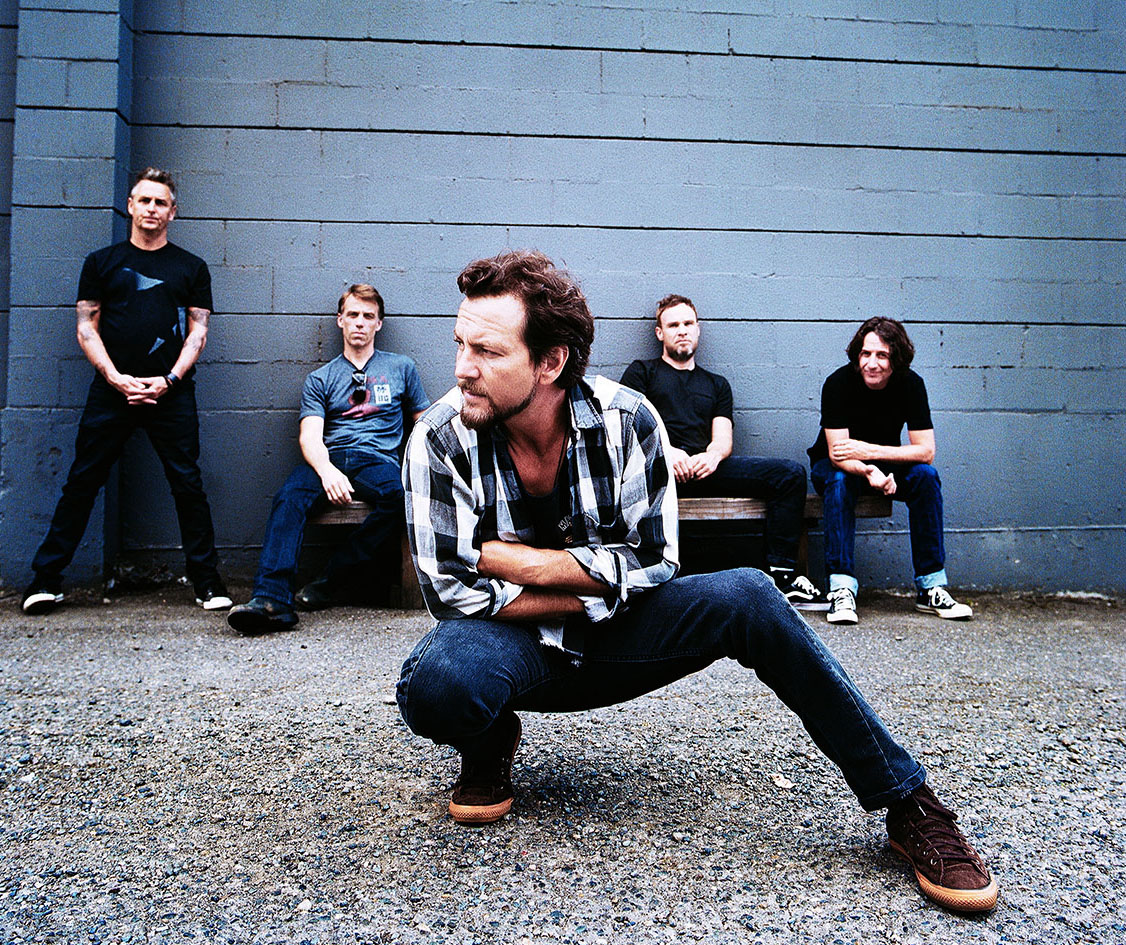 Oulu Museum of Art is putting up a summer exhibition that is all about imagination and creativity. Oulu-based artist Kaija Hinkula’s work expands beyond paintings to three dimensional experiences. Colour is a key theme in the artworks that can be experienced not just by looking, but also walking through them.

Erró: The Power of Images (until 29 September)

Erró (b. 1932) is one of Iceland’s best internationally-known artists. This exhibition provides a comprehensive overview of his artistic career which, inspired by Pop Art, has developed into complex painted collages, often with a critical approach to modern life. There are more than 300 works on display, ranging from painting to video.

Come to Norden (until 6 November)

How have the Nordic countries tried to tempt tourists over time? The Come to Norden exhibition explores travel posters from the 19th century to the 1960s and is a visual feast that might also help you find your next holiday destination. The exhibition has a family trail for children. 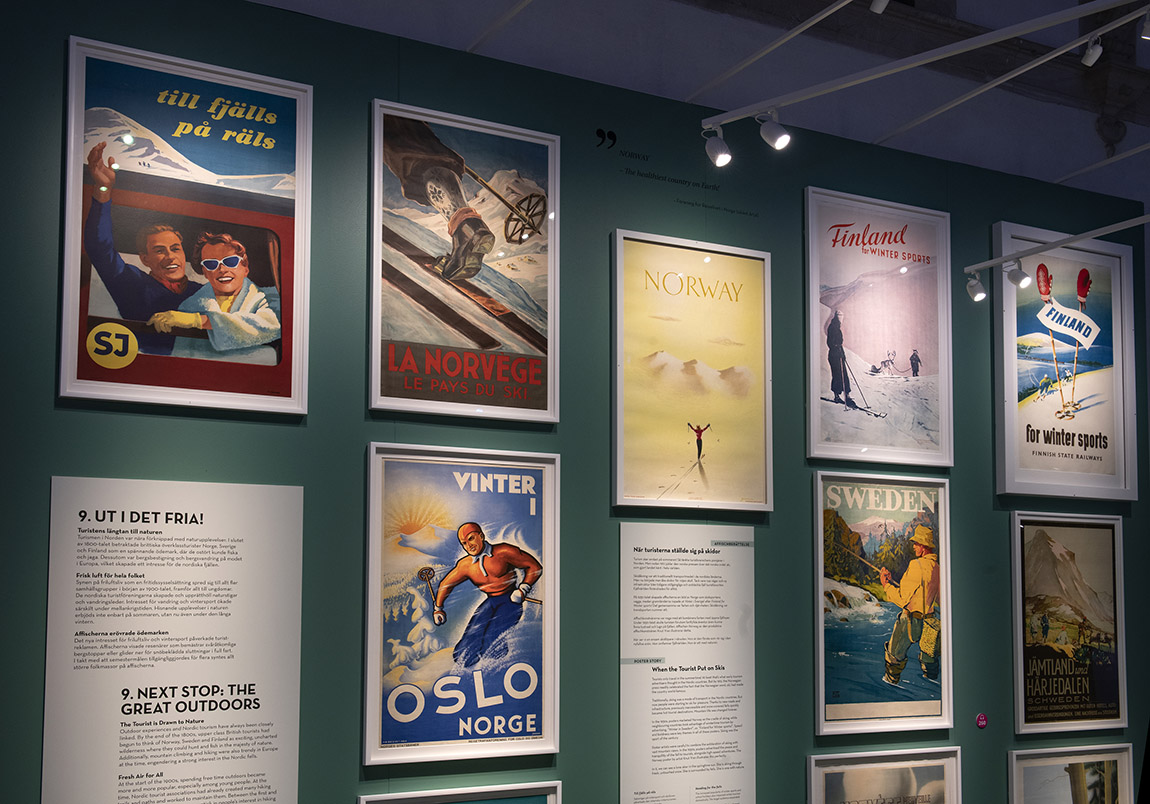