The Oslo International Church Music Festival enters its 22nd year with a programme consisting of both traditional and contemporary elements. Examples of the latter include Tyler Futrell’s new Stabat Mater, and Together by Henrik Hellstenius, a professor of composition at the Norwegian Academy of Music and EDVARD Prize winner. The festival takes place in two segments this year, and the closing concert for the March segment is a new St. Matthew Passion from the Danish composer Bent Sørensen. Locations around Oslo 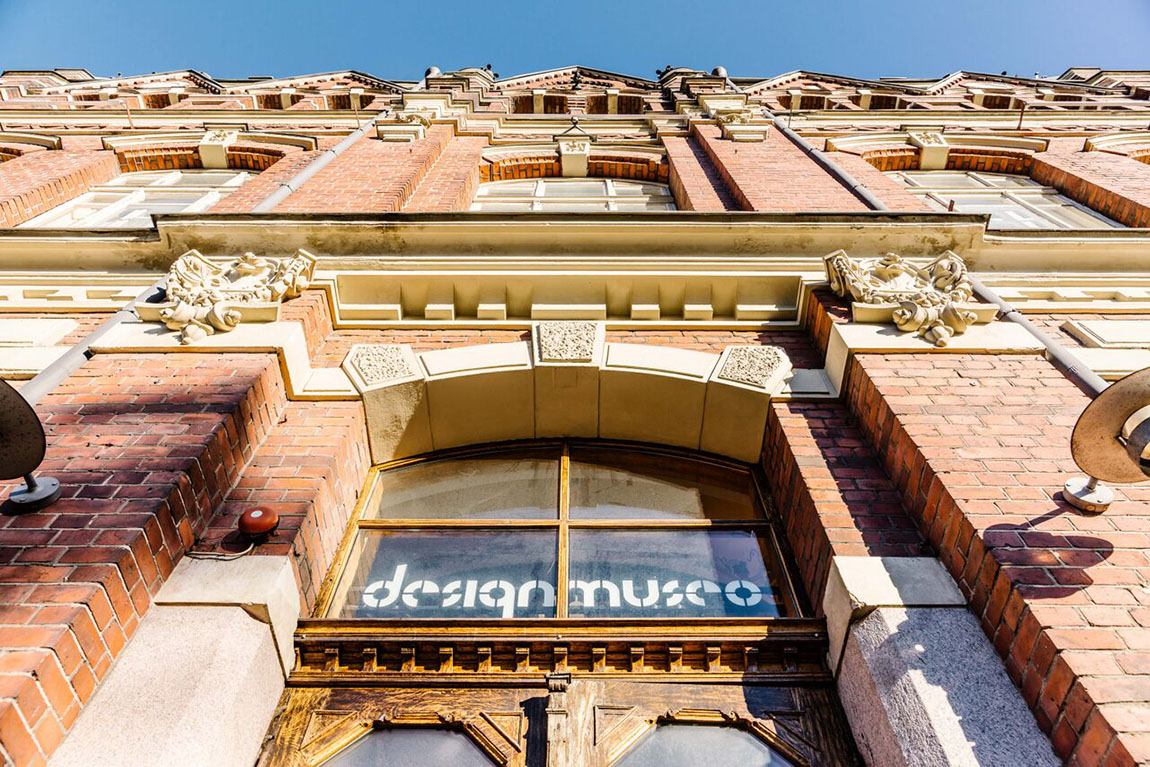 You might already have some knowledge of the environmental impact of the fabric in your clothes, but what about the dyes that were used in making them? The Design Museum in Helsinki explores the trends of dyeing and how natural dyes can be used to improve the sustainability of the fashion industry.
Korkeavuorenkatu 23, Helsinki 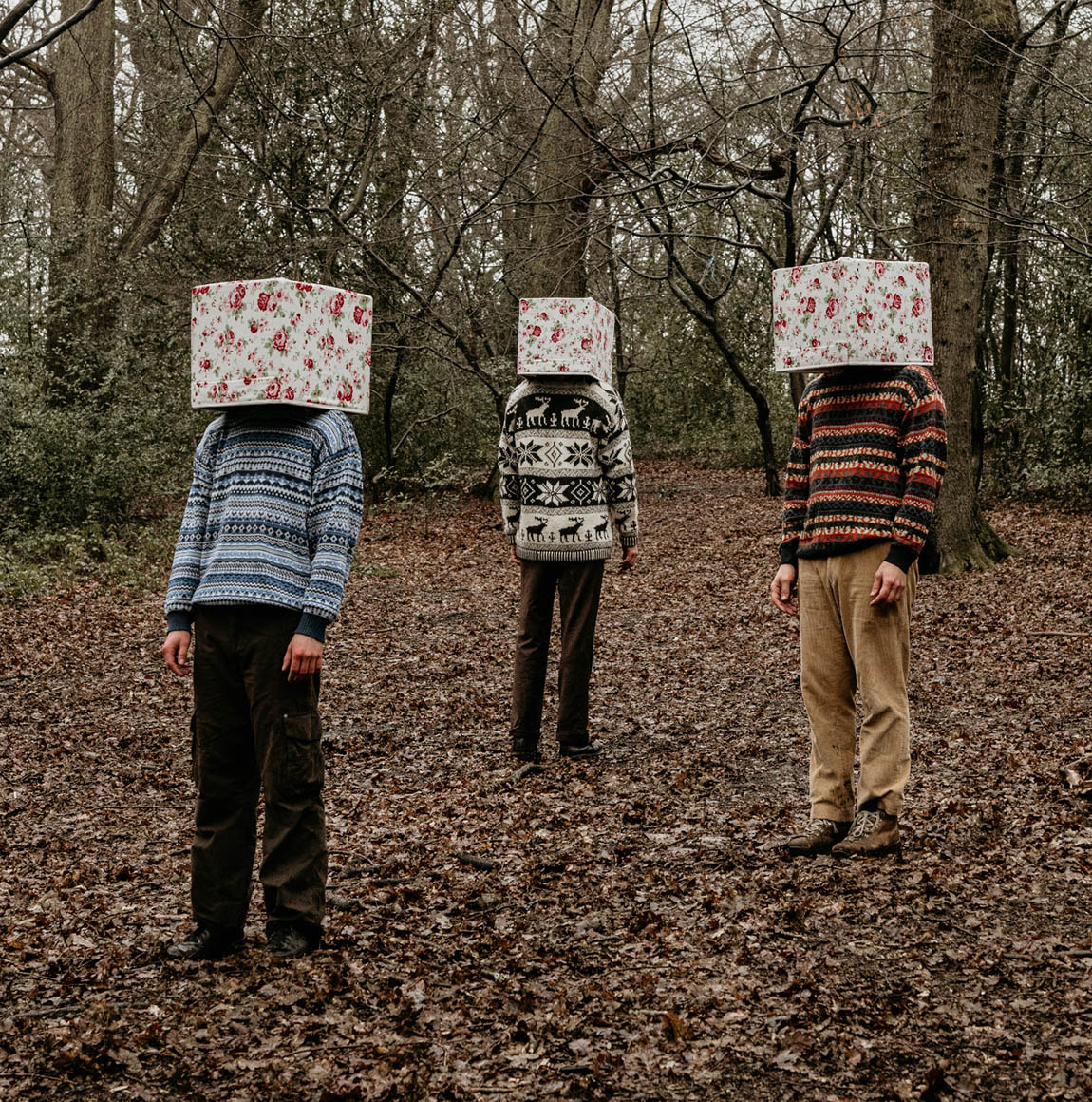 Nordic Exposure season (5 March to 1 May)

Even if you find yourself in London this spring, that doesn’t mean you’ll need to miss out on all the Scandi fun! The arts and culture venue Jacksons Lane is putting on a season of Nordic performances, from adaptations of fairytales to poetic circus and magical puppetry, with artists representing Finland, Denmark, Norway, Sweden, Iceland and the Faroe Islands. Check out the free photo exhibition on winter swimming while you are there. 269a Archway Road, London N6 5AA 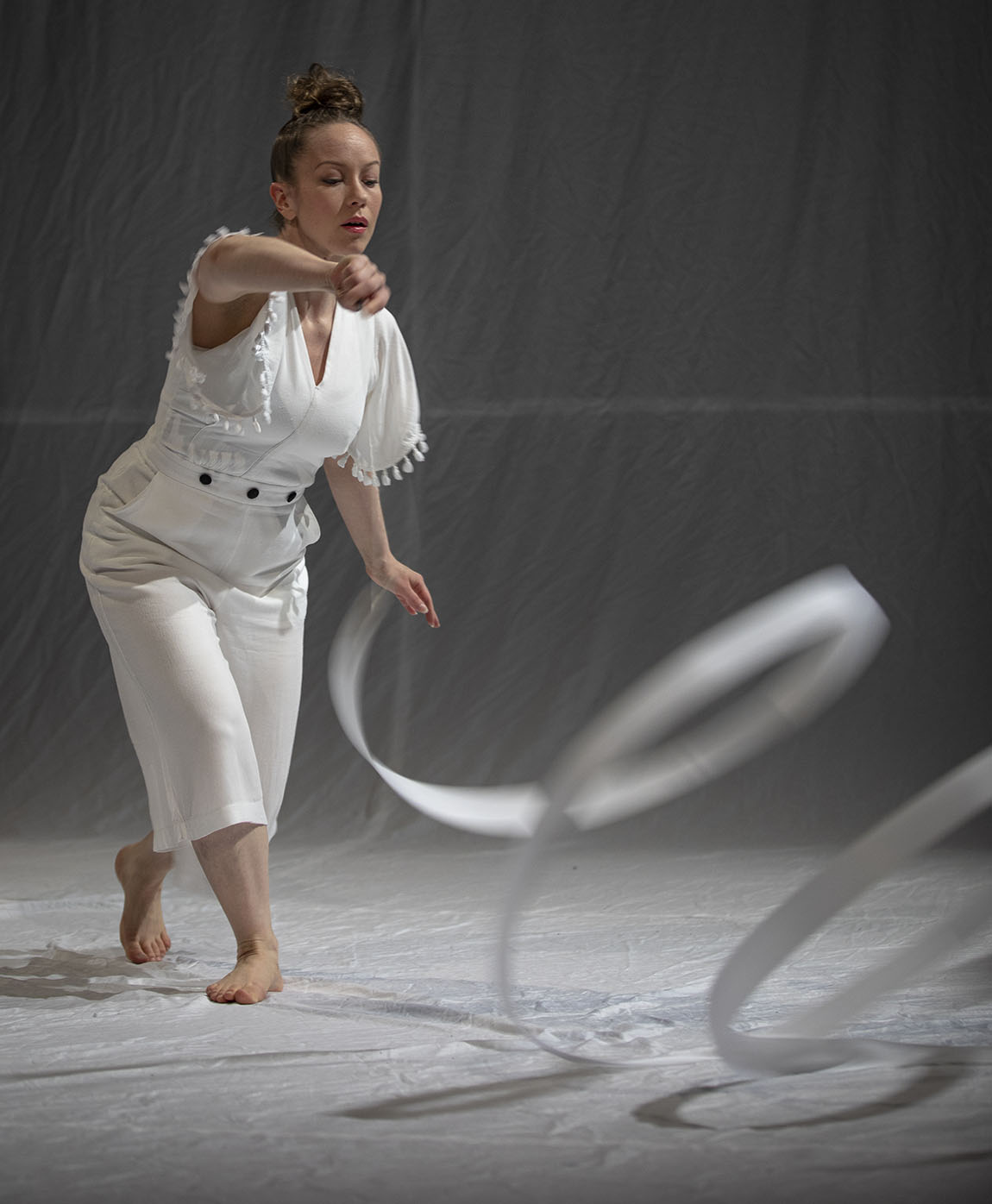 Omar Victor Diop (until 22 May)

Omar Victor Diop (b. 1980) is a Senegalese photographer whose works also explore fashion, fine art and design. The Turku Art Museum’s spring exhibition explores three key bodies inspired by Western portraiture, the struggle for Black freedom and the climate crisis on the African continent. In addition, you will have the chance to see Windrush, commissioned to commemorate the 70th anniversary of the arrival of the HMT Empire Windrush to the UK, for the first time. Aurakatu 26, Turku

Migration – the Journey of Objects (until 28 August)

The Röhsska Museum of Design and Craft, which opened in 1916 in Gothenburg, is the only museum of its kind in Sweden. Its collection comprises some 50,000 artefacts, from the ancient to the contemporary. But how did some of those objects end up there? And how have they been used to spread ideas about design? Vasagatan 37-39, Gothenburg 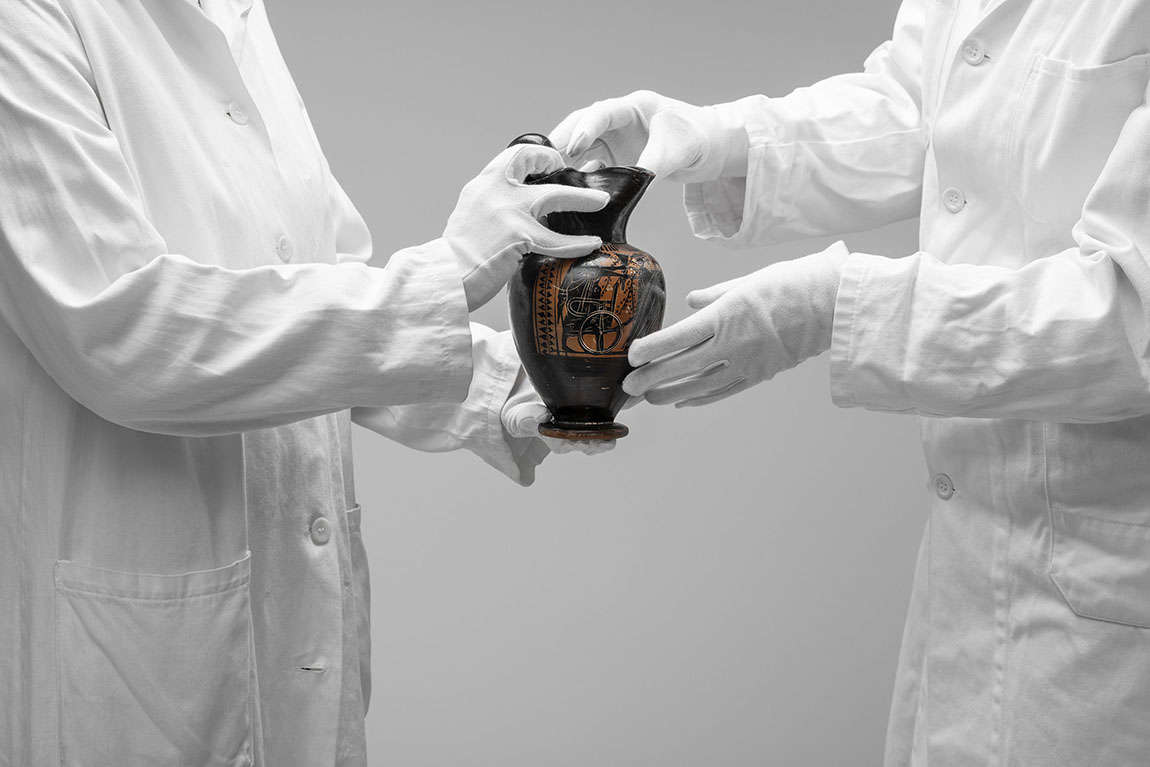 A Space Saga (until 4 September)

How to build a structure suited for space? SAGA Space Architects, whose aim is to make space livable, have attempted to answer the question by constructing a lunar habitat, LUNARK. The habitat, inspired in its design by Japanese origami, was tested in 2020 in North Greenland to explore the psychological effects of isolation, and now you can see the structure for yourself at the Danish Architecture Centre. Bryghuspladsen 10, Copenhagen 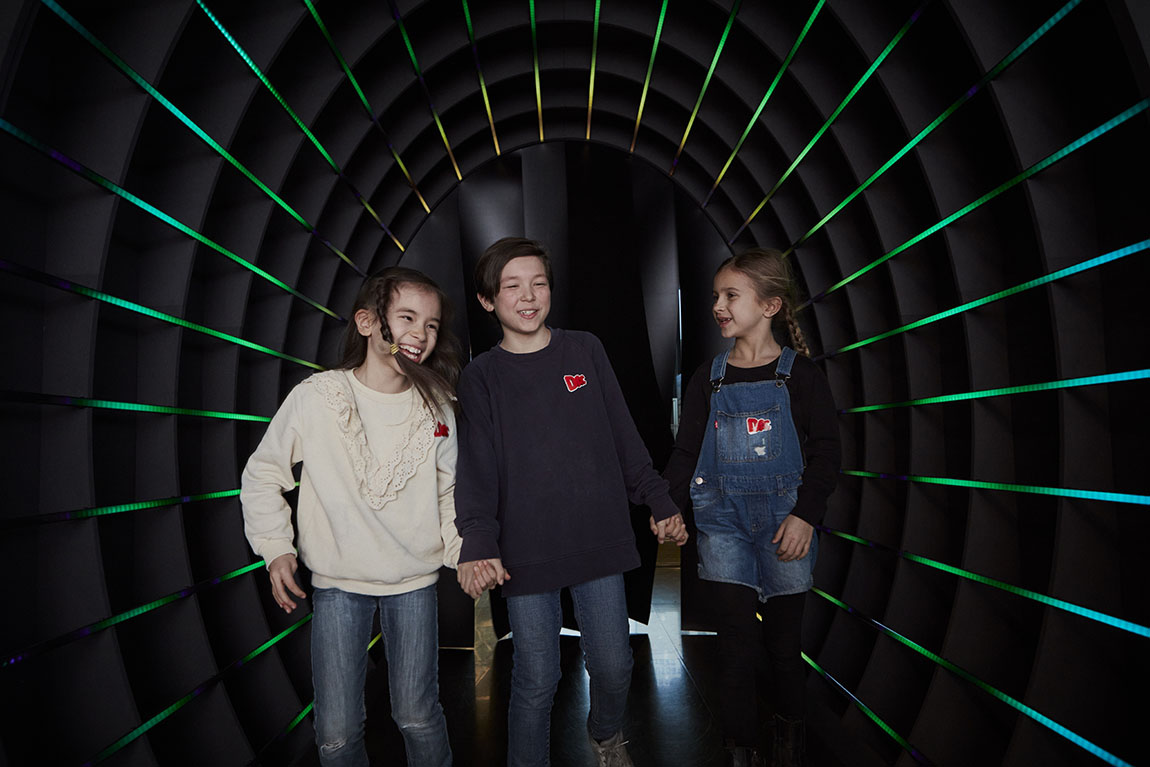 These days, libraries are about much more than borrowing books and quiet study. Pop by Deichman Bjørvika, the Oslo library that was recently awarded the prestigious Public Library of the Year award by the International Federation of Library Associations and Institutions (IFLA) thanks to its modern design and user-friendliness. In addition to books, the space offers youth theatre and role-playing classes, IT support and even literary therapy. Anne-Cath. Vestlys plass 1, Oslo 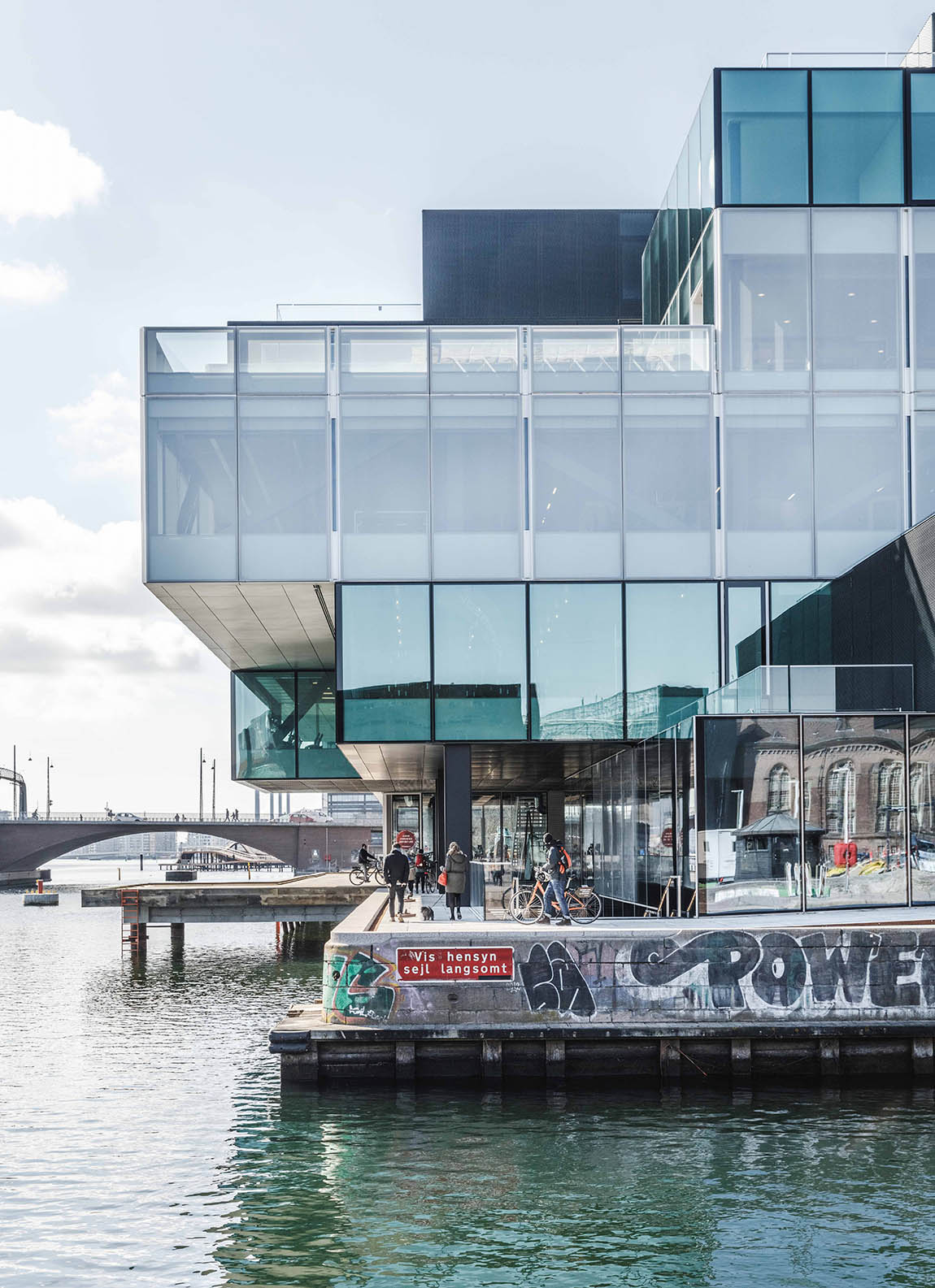