Graphic Encounters in Manchester (until 15 October)

Graphic Encounters is a project that reveals the experiences of women in Manchester through a series of compelling illustrated narratives presented in poster sites across the Metrolink network in Greater Manchester. Behind the artworks are Finnish artists Kaisa Lela and Tiitu Takalo and British Jamie Squire and Una.

Ars Nova Copenhagen, one of Scandinavia’s leading vocal ensembles, is coming to London. The group of 12 singers specialises in the interpretation of polyphonic choral music of the renaissance and new vocal music, and has recorded nearly 50 albums. Their London appearance is themed ‘Baltic voices’ and will see the performance of music from around the Baltic Sea. 4pm. Holy Trinity Church, Sloane Street, London SW1X 9BZ, UK.

Swedish vocalist and composer Emilia Mårtensson is launching her new album Loredana, a project that celebrates the relationship between mother and child and explores how it shapes our lives. Although based in the UK, Mårtensson’s gently expressive voice and highly personal compositions are firmly rooted within the folklore and countryside of her native southern Sweden. 7pm. The Old Church, Stoke Newington Church Street, London N16 9ES, UK.

Sweden’s Håkan Hardenberger has been called “the cleanest, subtlest trumpeter on earth” by The Times. Appearing together with the BBC Symphony Orchestra and conductor Sakari Oramo, Hardenberger will blast his way through a lively performance of works for trumpet and orchestra at the Barbican Hall in November. 7.30pm. Barbican Centre, Silk Street, London EC2Y 8DS, UK. 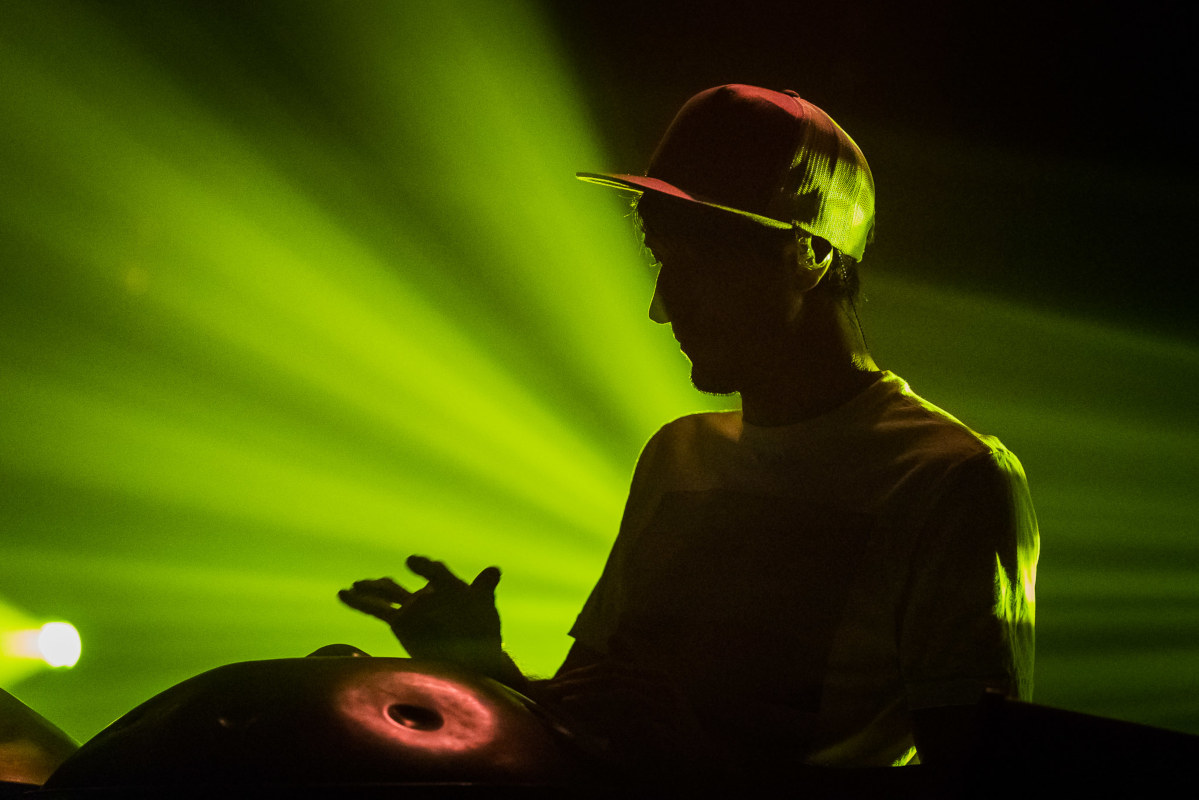 Nordic Craft and Design (until 10 November)

If you haven’t already visited the Nordic Craft and Design exhibition at Manchester Art Gallery, this is your last chance. The year-long exhibition celebrates the major impact that Nordic design has had on contemporary design and lifestyle, showcasing influential craft and design – anything from furniture, lighting and ceramics, to metalwork, fashion and jewellery – from 1930 to the present day. Manchester Art Gallery, Mosley Street, Manchester M2 3JL, UK.

Hang Massive, a UK-Swedish Hang-playing duo, returns to the UK and Ireland this autumn. The band was formed in 2011 by British Danny Cudd and Swedish Markus Offbeat after the two met on the shores of Goa, India. They initially started playing together in the streets of Europe and today perform at venues and festivals all over the world. Their new live show includes uplifting beats and bass complementing the rich sound of the handpan. Various locations, UK and Ireland.

Danish electropop trio When Saints Go Machine will be playing at the Pickle Factory in London in November. The group’s sound is a melting pot of musical influences, crossing dance, post punk, experimental electronica, pop and two-step, with the end result resembling a mix of modern electronica, European club culture and contemporary rap. Their performance will come just a few days after the release of their new album, So deep, which will be out on 8 November. 7.30pm. 13-14 The Oval, London E2 9DU, UK. 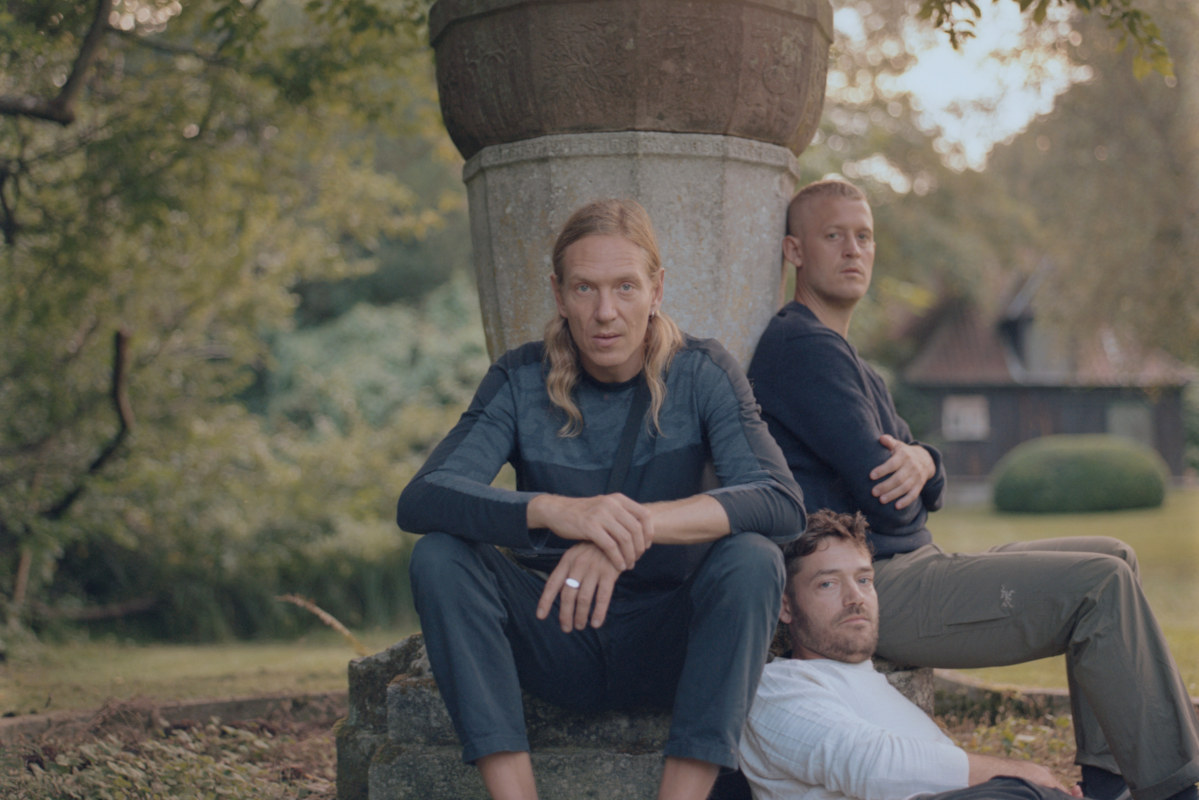 Edvard Munch. There are Worlds Within Us (until 19 January 2020)

The KODE Art Museums in Bergen has opened a new exhibition called Edvard Munch. There are Worlds Within Us. It offers a rare meeting of four of the largest Munch collections in the world, displaying nearly 100 paintings and works on paper by the famous Norwegian artist. A parallel exhibition looks at Munch’s exploration of photography and film as an artistic medium, presenting a golden opportunity to explore the breadth of his artistic oeuvre. KODE 2 & 3, Rasmus Meyers allé, 5015 Bergen, Norway.