Committed to showing and enlightening visitors about the history of Swedish performing arts, Scenkonstmuseet (the Swedish Museum of Performing Arts) pays tribute to the remarkable human characteristic that is artistic creativity. Combining traditional and modern exhibition styles, this certainly is not your run-of-the-mill museum.

“Our philosophy is pretty straightforward, really: everyone has a creative streak within them, and here at the museum we invite all visitors to make use of that creativity,” begins Karin Algvik, head of communications at the museum.

Since it opened in 2017, the Swedish Museum of Performing Arts has become integral when it comes to showcasing a significant and legendary part of the country’s cultural heritage. Theatre, music and dance are the three performing art forms represented at the museum. “What we do is important partially due to the conservation aspect – here at the museum, we have everything from rare theatre manuscripts from the 18th century to parts of Ingmar Bergman’s stage models in miniature. Sweden is quite outstanding when it comes to performing arts, and we think it’s vital to showcase this part of our cultural heritage,” Karin explains. 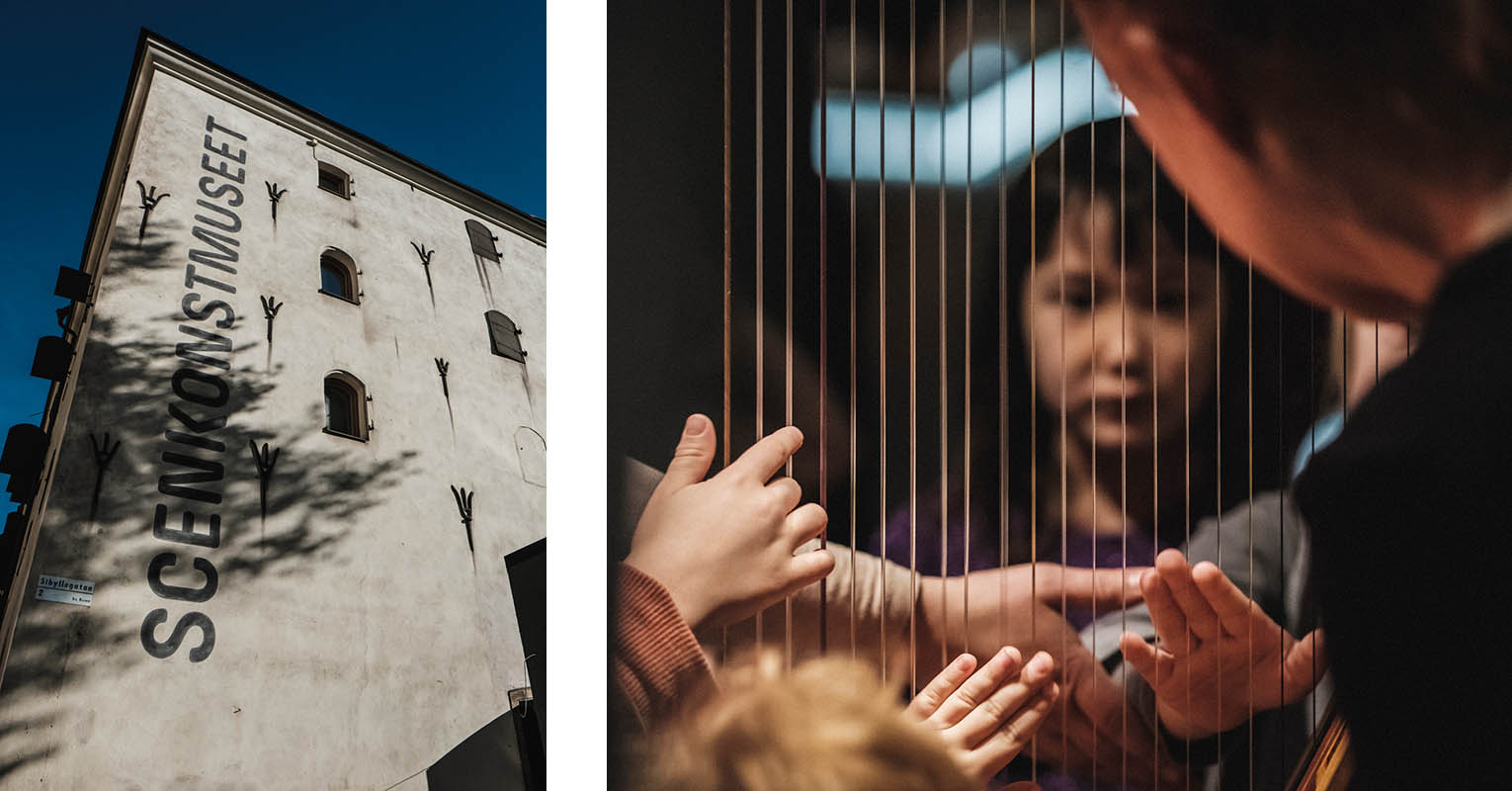 Put on your dancing shoes

The large collection at the museum consists of almost 50,000 objects, accumulated over more than 100 years. It comprises costumes, visual art, scenography models and a lot more. The museum’s musical instrument collection alone is made up of 6,000 pieces, making it one of the world’s largest.

When it comes to the collections, Karin points out some of the highlights:

“I think the shoe collection is a lot of fun. It consists of everything from the Herreys (Eurovision Song Contest winners in 1984) golden shoes to a pair of shoes worn by a stage actor in the 18th century. Hence, through the medium of shoes, we’re presenting an interesting part of stage art history.”

A collection that has proved especially popular among visitors is that of the many costumes. This was initially intended as something fun for children to do, trying on various spectacular outfits. “At first, we only had a selection of children’s costumes, but it soon became clear that their parents thought it was a lot of fun to try on the costumes too – so we’ve had to get some of them in adult sizes as well,” Karin explains. 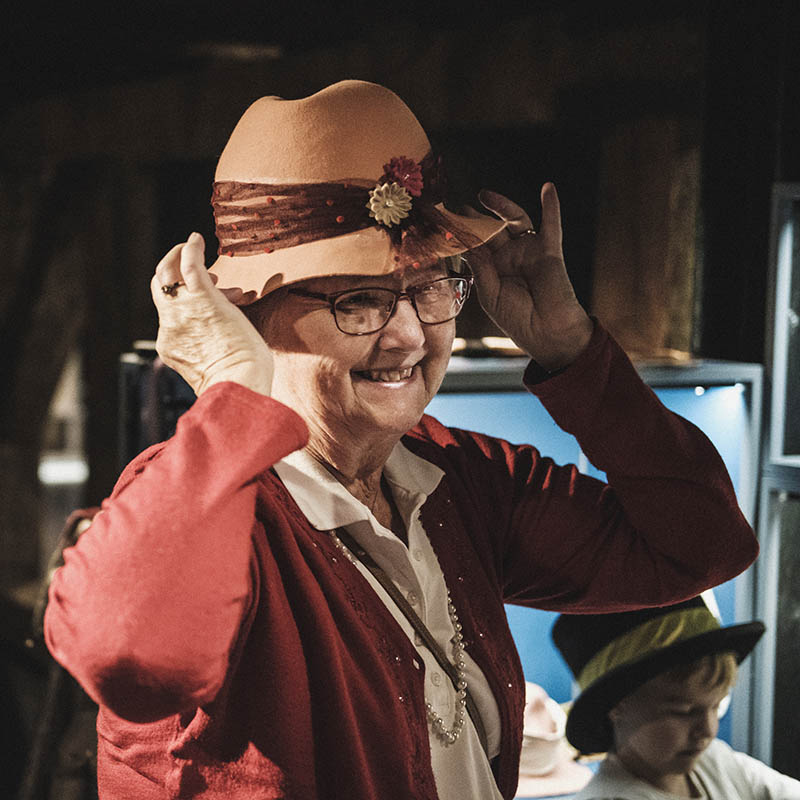 In addition to admiring exceptional golden shoes and many other objects that make up the collections, visitors are invited to enjoy the museum in lots of interactive ways. It would not be a museum of performing arts if there was no option to in actual fact try out a little bit of dancing, acting or music, would it?

Maybe you would like to see if you could transform your appearance behind one of the many theatre masks? Or marvel at the opportunity to stand face to face with a dancer from another century, holding the exact same pose? And why not stop at a station where you can put a musical instrument in motion? At this museum, the opportunities to put your creative streak into action are plentiful.

Enter a different world – at the centre of town

The museum is housed in the oldest preserved industrial building in Stockholm, the old royal bakery, which is located slap bang in the middle of the capital. “Coming to visit the museum really couldn’t be easier – it’s as central as it can be,” says Karin. The contrast is striking when entering one of Stockholm’s oldest buildings; visitors are met by a modern and innovative museum, which is both magical and creative.

Perhaps one would think that a museum that has only been opened a few years might still be finding its feet. That is not the case when it comes to the Swedish Museum of Performing Arts. It is already quite comfortable in its identity and what its mission is – and the feedback from the visitors is certainly proof of this. Swedish as well as international visitors have been very positive.

“Many underline that it’s a rather unusual museum, due to the fact that it’s so modern. It’s quite a different feeling; it’s like entering a different, artistic world,” Karin concludes.