Tampere-based Sorin Sirkus is a famous youth circus known for its high-standard, unique performances. Next year, they will celebrate their 35th anniversary.

“One of our goals for the anniversary year is to involve the young members of our circus in the decision-making processes,” says circus director Taina Kopra. “We will also organise an international summer camp for 60 young circus enthusiasts from all over Europe.”

Sorin Sirkus has been a pioneer in the development of social circus, and they were one of the founders of Caravan, an international non-profit network, which promotes circus practices in youth education along with improving the skills of the social circus teachers. “Even so, there has not been any degree-level training for teachers of circus art,” says Kopra. Now, together with universities and circus schools from five European countries, they have received Erasmus+ funding for a project called ‘Circus ++ Youth and Social Circus Arts – an innovative and inclusive education for Europe’. The project aims to develop a curriculum for a Bachelor of Youth and Social Circus Pedagogy programme, which the universities can then apply locally.

“Our aim is that Tampere University could start the programme in 2023,” says Kopra.

But before the beginning of this project, or the anniversary year, Sorin Sirkus focuses on its annual Christmas Show. “This year’s show, Soriferia, will take the audience to the desert and the wild west for thrilling adventures. The talent and energy of the brave circus acts will leave the audience thrilled,” Kopra promises. 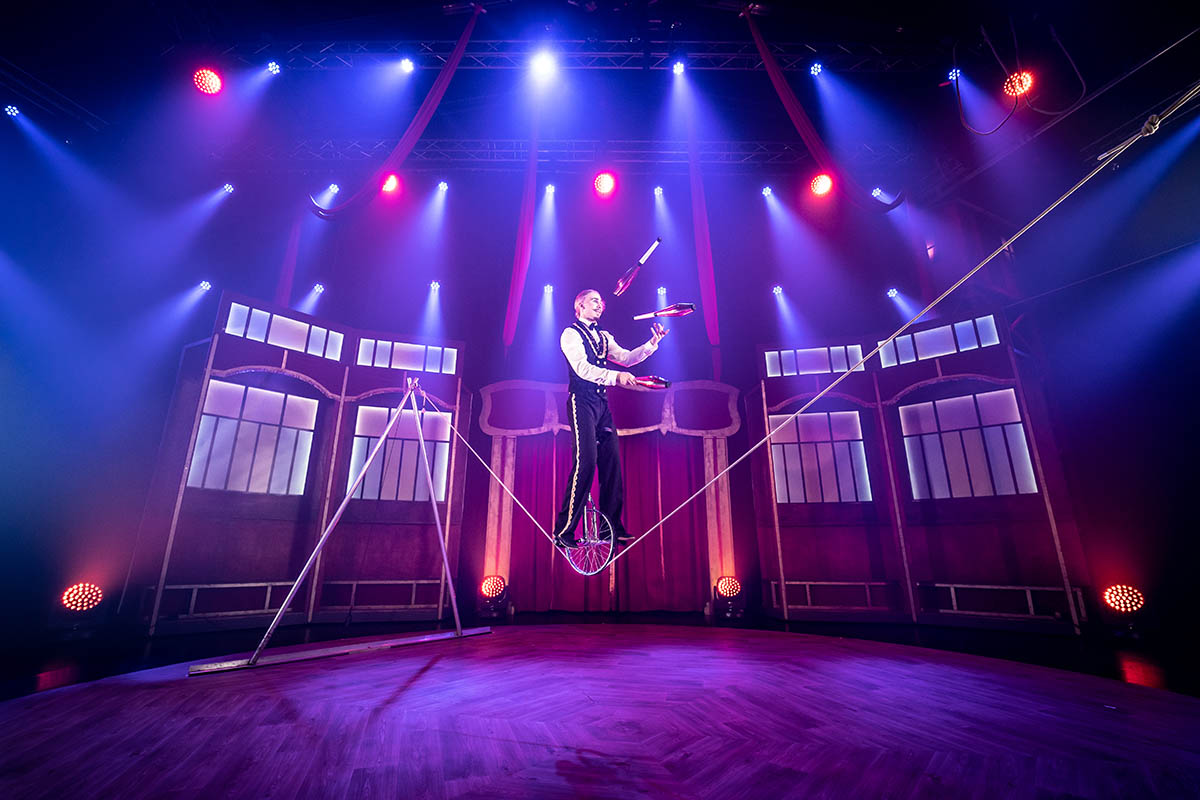