Steve Flinders – What about the workers?

The pay of the CEOs of the FTSE100 went up by 11 per cent last year. The fat cats – average income 3.92 million GBP (that’s 1,000 GBP an hour) – had raked in by 4 January what it takes their average employee a year to earn. Remuneration committees – and government – have completely failed to address this deep flaw in modern capitalism.

In Scandinavia, worker directors are part of the corporate landscape, and I have at least anecdotal evidence that trade unionists on the board act as a constraint on some of the worst excesses of executive pay. In France and Germany, works councils also encourage managements to pay heed to their most important stakeholders: their own workers.

At European level, the EU requires companies with more than 1,000 employees and operating in at least two countries to establish a European Works Council (EWC). Managements must consult, though not negotiate, with employee representatives from the different national subsidiaries at least once a year on issues of transnational concern to companies’ employees.

Some EWCs are a badly organised waste of space, with impenetrable presentations from managers interspersed with droning speeches from left-wing politicos. But increasing numbers of EWCs have become important vehicles for two-way communication between employees and bosses at a pan-European level.

At one EWC meeting I observed recently, the well-organised members presented a series of policy proposals designed to ensure that best employment practices in the home country would be rolled out across all the subsidiaries, and that declared corporate values would be properly adhered to. They were greeted positively by the company’s employee relations director. “You are gaining in strength and I welcome this,” he told them. “Your strength ultimately translates into greater strength for the company.”

Such approaches foster partnership and trust between management and employees in European companies, the opposite of the cynicism that characterises the greed of the 1,000 GPB-per-hour CEOs. 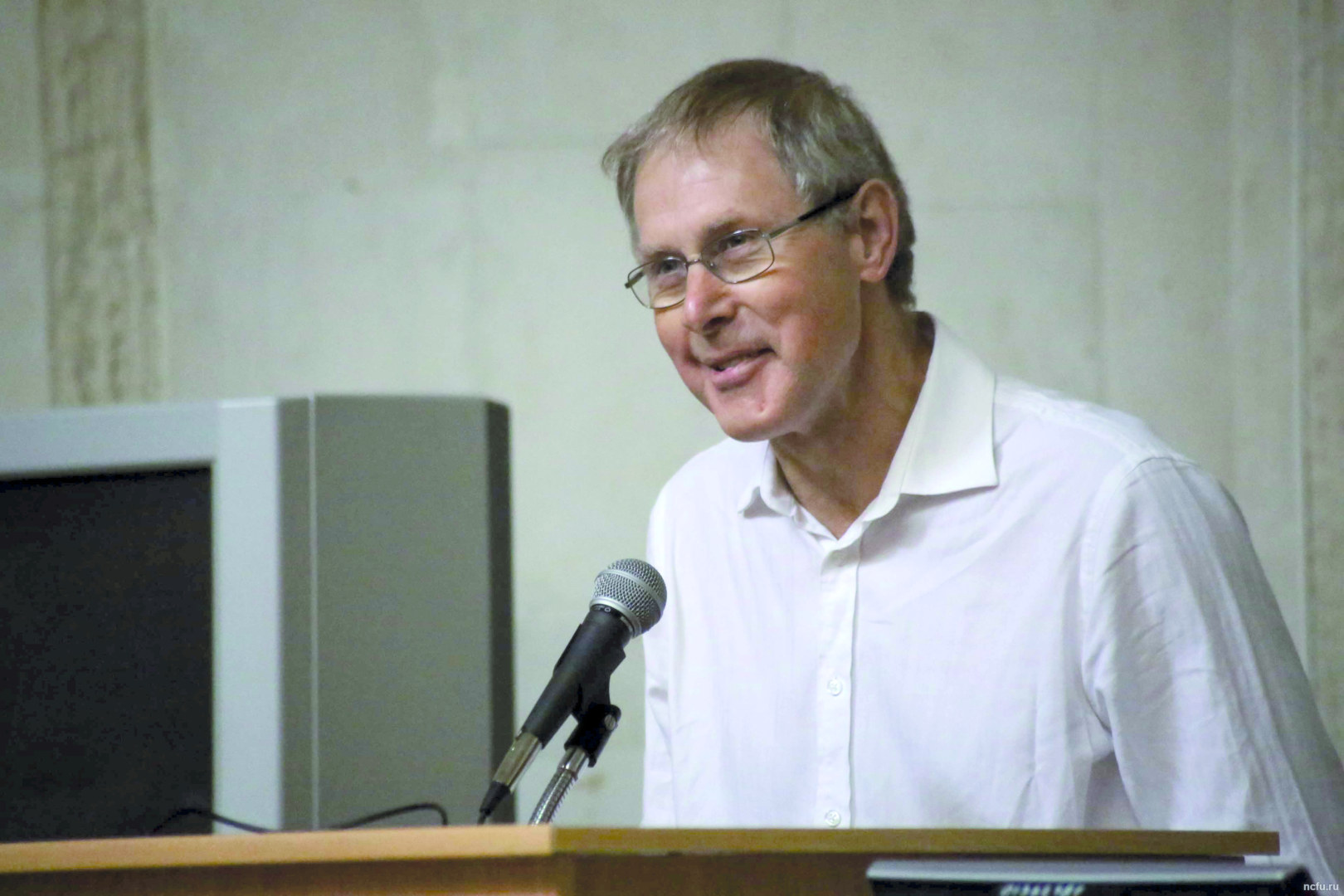 Steve Flinders is a freelance trainer, writer and coach, based in Malta, who helps people develop their communication and leadership skills for working internationally: steveflind@aol.com.