Few museums tell more gripping stories than the Norwegian Aviation Museum in Bodø. Catering to all, no matter the level of interest in history, the physics and construction of a plane and how nationhood can be encouraged by an aircraft, the museum is for everyone. In December 2016 they are reopening a revamped civil section, already much anticipated for its interactive and narrative approach.

One of the most striking features when visiting the Norwegian Aviation Museum in Bodø is that it is not just for plane enthusiasts or history fanatics; it is a place for everyone, where both your son and mother-in-law will find their favourites. “A plane in itself is just an object, but in the second it takes to the air it creates stories. Whether it is the passengers’, the pilots’, or the whole worlds’ story, there is something everyone will be mesmerised by,” Hanne Jakhelln, project manager for the new exhibition says.

Connecting Norway
In 2016, the museum will appear in new wear, with the civil section being completely transformed into a contemporary and interactive museum. “Finally the pieces will come together, where the different angles and stories fit,” Jakhelln says, and continues, “we are dividing the museum into five sections, exploring topics like ‘dreams of flight’, ‘what goes wrong and what doesn’t’ and ‘a people connected and united’ to mention a few.”

The names in themselves illustrate how important aviation has been and continues to be for the creation and survival of Norway as a nation. “One has to remember that Norway in itself is a very long country – from the very top end at the North Cape to the south in Lindesnes it is as long as from Lindesnes to Rome. Thus when the airline Widerøe started flying to small places all over Norway, it really transformed the country and feeling of nationhood, as we were geographically united,” Jakhelln says. 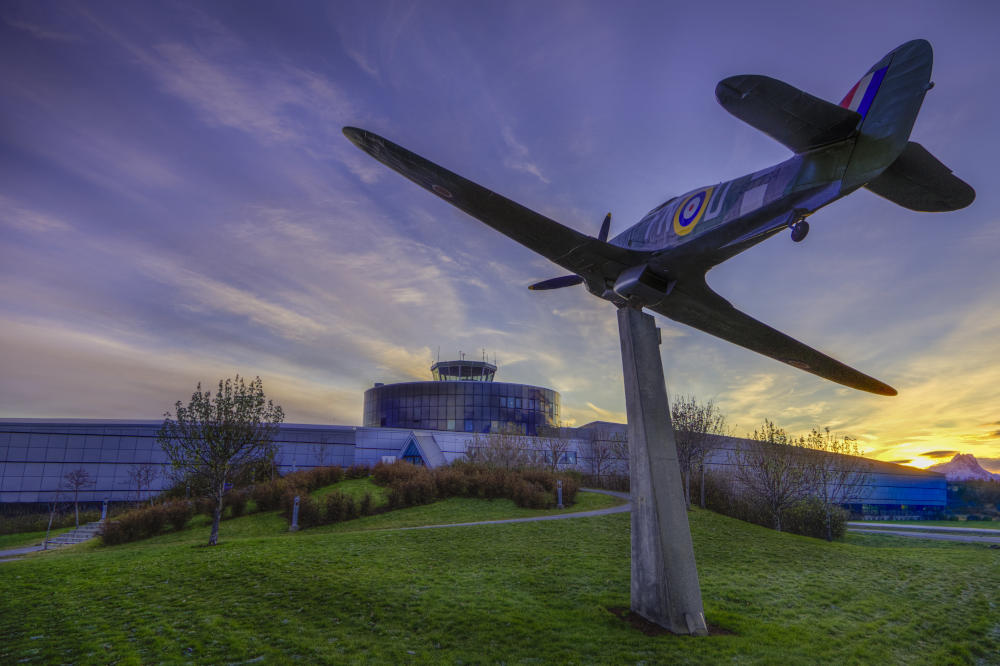 Bodø – a strategic location
It is no coincidence that Bodø houses the Norwegian Aviation Museum. Above the Arctic Circle in Northern Norway, it has been a strategic location for Norway as well as the Allies during World Wars and the Cold War. Several battles have played out here, and aircrafts have been stationed with close proximity to Russia in particular. Similarly, it has been a starting point for explorers from all over the world, not least big Norwegian names venturing to the North Pole and the Arctic areas. “Bodø has always had a strategic location, which has contributed to Norway’s role as a crucial international player,” Jakhelln says.

Excitement, understanding and reflection
The points above will be further emphasised in the revamped museum, where visitors are encouraged to interact and communicate with the exhibition rather than just look at and register. “We aim to create excitement, understanding and reflection, by connecting the stories,” Jakhelln says. “The aviation industry and history is far more complex than people perhaps know. We want people to leave the museum with an understanding of why there are so many airports scattered around Norway, and at the very basic level why we can actually fly. These are points we take for granted today, but which are parts of a very long and interesting history.” 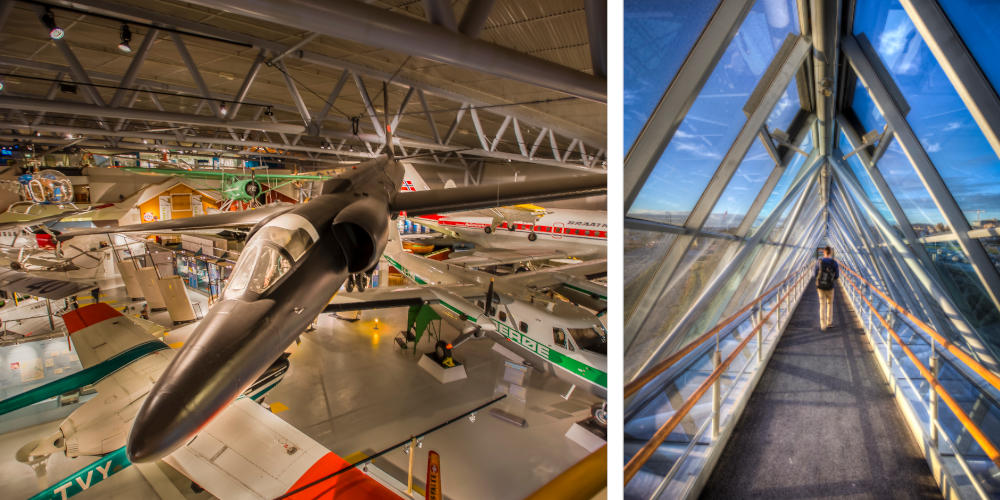 The spy plane that never left
One cannot mention the museum without mentioning it’s biggest attraction, the Lockheed U-2 plane. The high-altitude aircraft from the United States was used during the Cold War to fly so high above the Soviet Union it was impossible to shoot down, and Bodø was the perfect location to station it. However the infallible plane couldn’t stand the final test and was shot down on its way from Pakistan to Bodø in 1960, allowing the world in on the secret that the US had spy planes over the ‘The Big Bear’, and that Norway knowingly allowed them to use their airspace and ground to do so. The revelation created huge political debates on all sides of the Atlantic, which is probably one of the reasons the aircraft remains mystical and hugely popular.