Top ten: Things you need to know before you move in with a Scandinavian

If you’re squeamish about feet and grew up wearing your shoes all day every day until the second you crawled into bed at night, living with a Scandinavian will take some getting used to. Not only will you get to familiarise yourself with your friend’s likely stylish sock wardrobe and potentially watch them trim their toenails in front of Netflix, but you’ll be forced, military-style, to start taking your own shoes off the second you enter the house too. Time to bin all your socks with holes, mate.

You might think that arguing over doing the dishes extends no further than to the issue of who and how often, but move in with a Swede and you’ll soon learn that there’s more to washing the dishes than simply taking your turn. If a Scandinavian person sees you put a plate on the drainer rack without rinsing the suds off first, they may well have a meltdown. Would you eat washing-up liquid? Didn’t think so. So get rid of it – end of. 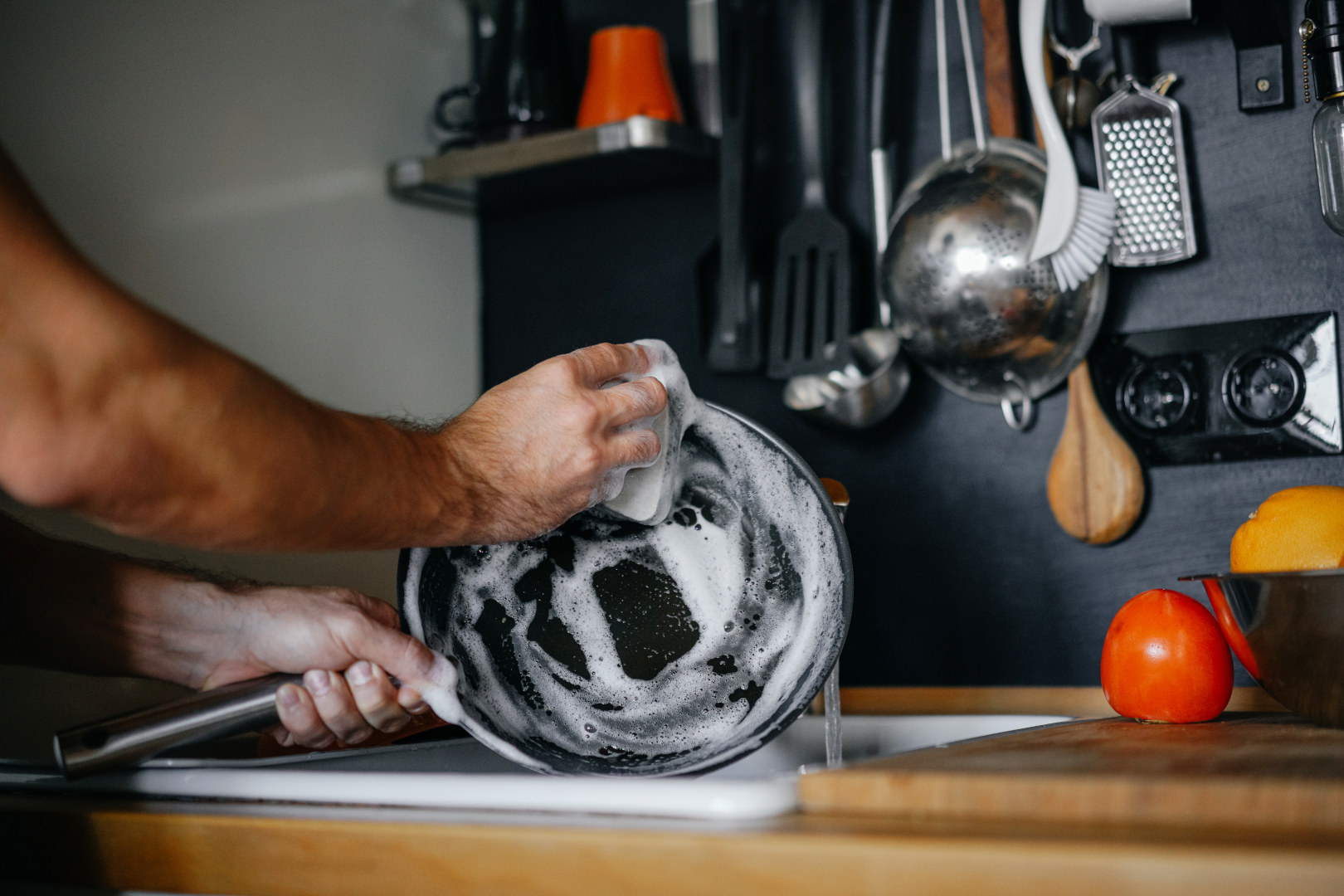 Provide a knife as the sole cheese-slicing tool and your new Nordic friend will die a little inside. We have cheese slicers, and they’re as crucial to the make-up of a functional home as shoehorns, shoe racks and windows that can be flipped and folded any number of ways for ease of cleaning. Once you invest in a cheese slicer (or, let’s be honest: once your friend digs his or hers out), remember to steer clear of the ski slope. Slice properly, from all sides. A Scandinavian person is likely to remember a cheese ski slope for a very long time – and not in a good way.

We’ve all heard about ‘hygge’ by now, right? Well, the Danes are Europe’s biggest consumers of candles, closely followed by the other Nordic nations. Morning, noon and evening, everyday ‘fika’ or party night, no matter the season – candles are a Scandinavian’s best friend. This may well be one of the easiest habits to get used to – and the one you’ll miss the most, should you and your Scandinavian housemate ever go separate ways. 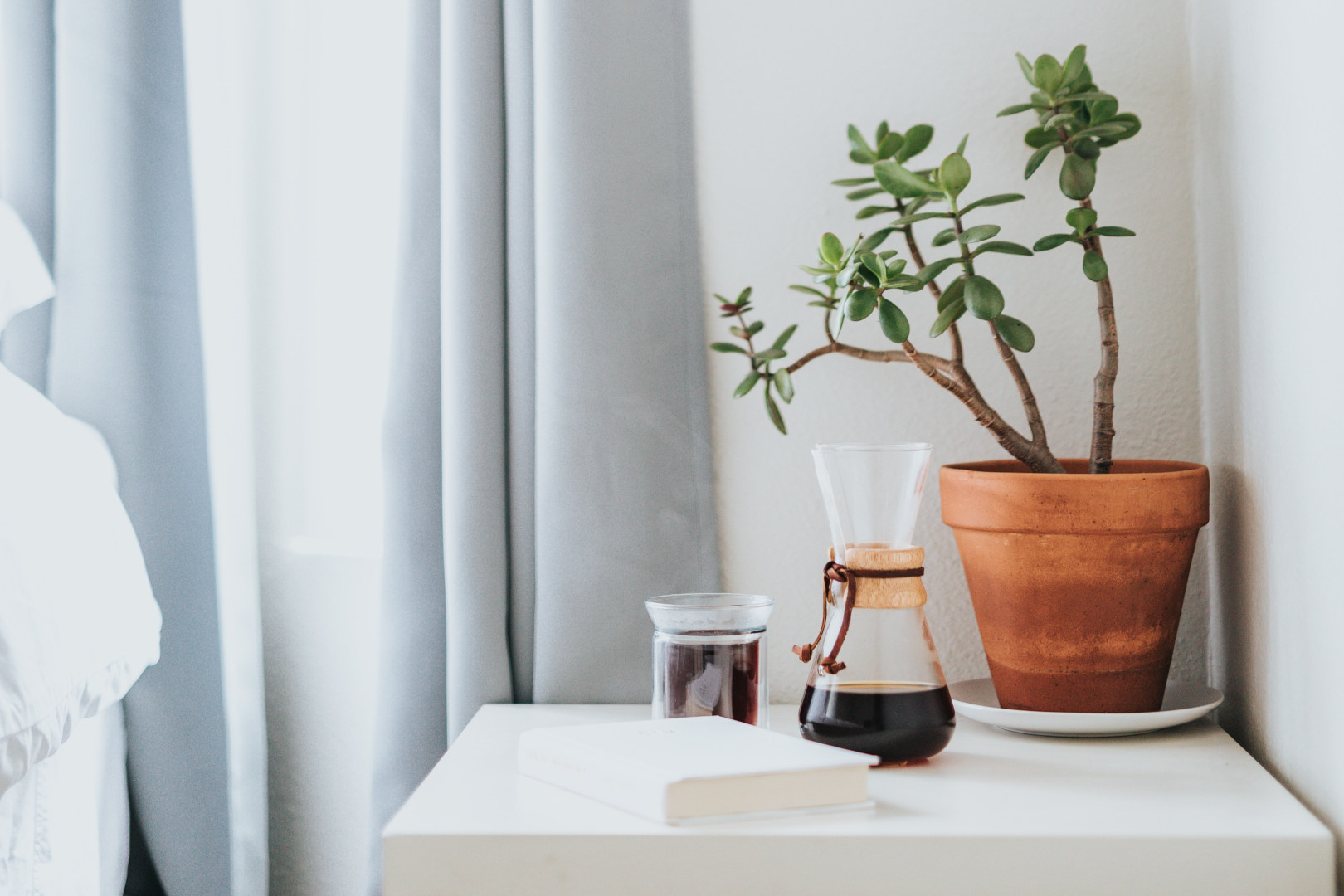 Coffee is serious business in the Nordic countries. Britons may start to get the shakes after a third cup in a day, but Scandinavians are still keeping their cool six cups later. There’s the crucial breakfast mug, maybe two; then the ten o’clock coffee, the post-lunch cup, the afternoon fika cup or two, and the late afternoon or after-work mug. Hardcore addicts have one after dinner, as well. The good news? That lovely scent of freshly brewed coffee will always linger in your home, and you’ll likely get to enjoy the fruits of a quality coffee machine too.

Nine times out of ten, Scandinavians are raised to view naked bodies as the most natural thing in the world. They don’t appear from the bathroom after a shower fully clothed; no, they’ll strut out with a towel wrapped around their waist, and they may stay that way for a while, including for the duration of that morning cup of coffee. Take it as an opportunity to grow up a little. After all, aren’t they right? Here’s to getting comfortable in your own skin.

If coffee is serious business in the Nordics, the Eurovision Song Contest and its regional and national qualifiers are, well, serious fun, in an obsessive kind of way. Expect drinking games, jury duty on the night, impressive spreads of crisps and dips, and opinions that can make or break a friendship. It’s been said that ABBA are deified far more outside of Sweden than back home, but during Eurovision season, Swedes won’t hear a bad word. It’s not for nothing that Sweden boasts the world’s greatest export of pop music per capita. We suggest you start studying now.

Time for a wee!

This one’s hard to explain, but just take our word for it: Scandinavians have a tendency to be very literal in their announcements of bathroom time and just what exactly they are planning to do in there. ‘Jag måste kissa!’, a Swede will randomly exclaim and disappear for a moment, and you, well, you’ll just have to get used to it. 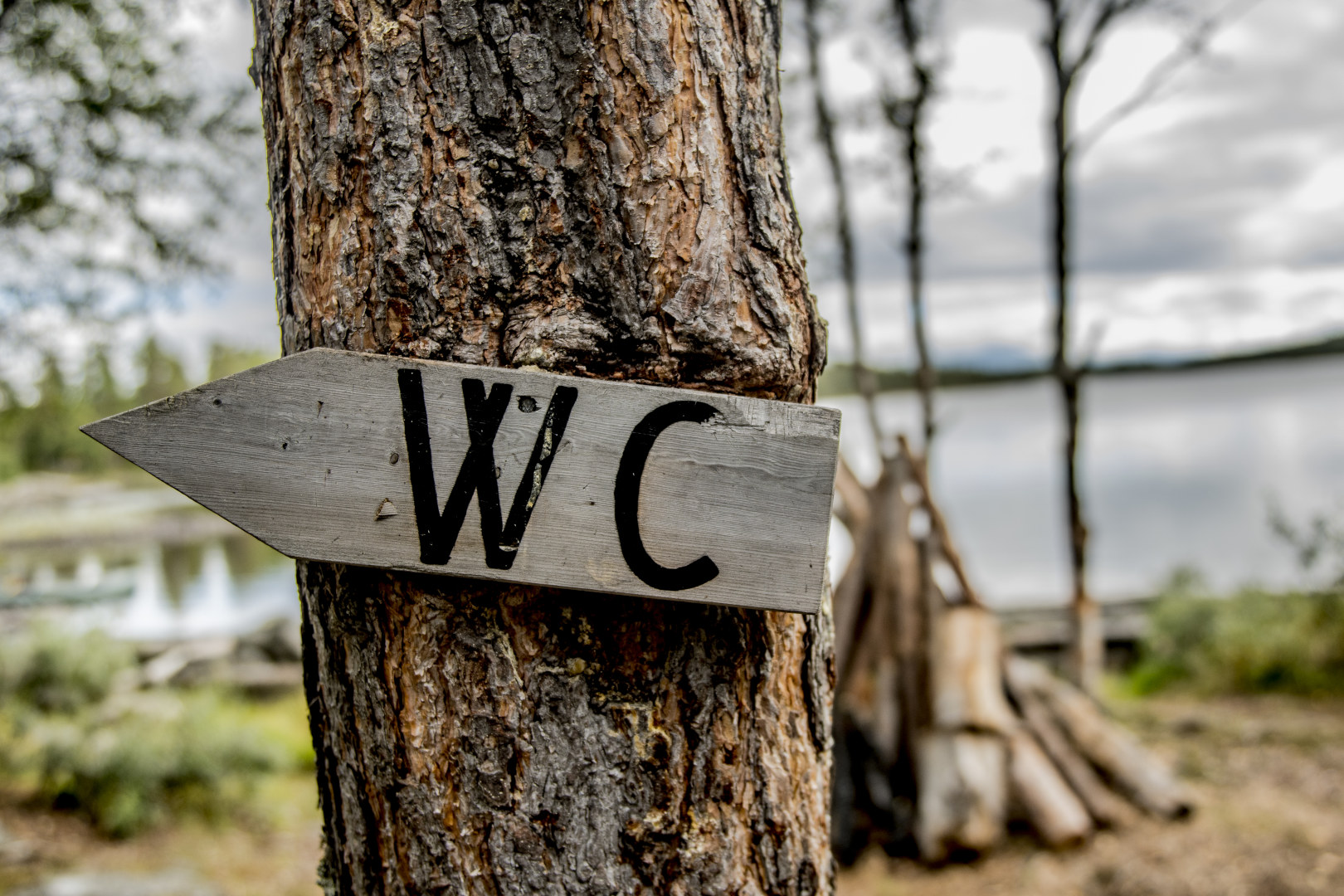 If you’re ever hanging out at home and suddenly the sun comes out, you’ll notice that the atmosphere changes and your Scandinavian friend starts getting agitated. This is in their blood: a cultural worshipping of the sun, which means that they can’t stay indoors when the sun shines. They’re likely to refuse to sit in the shade when dining al fresco too. They can’t help it – it’s Scandi law. Just don’t even think about ever suggesting going for a drink in a dark pub on a sunny day. Trust us.

The Scandinavian languages are very literal, and so are Scandinavian people. Ask them if they’ve seen a film or read a book, and you’ll get a simple ‘yes’ or ‘no’ – no evaluation or further comment – since you asked a yes-or-no question. This refusal to talk for talking’s sake comes with an enviable ability to sit comfortably in silence. This can get weird if you’re not used to it. Perhaps have your smartphone handy for some mindless scrolling at the beginning, while you get used to the silence. 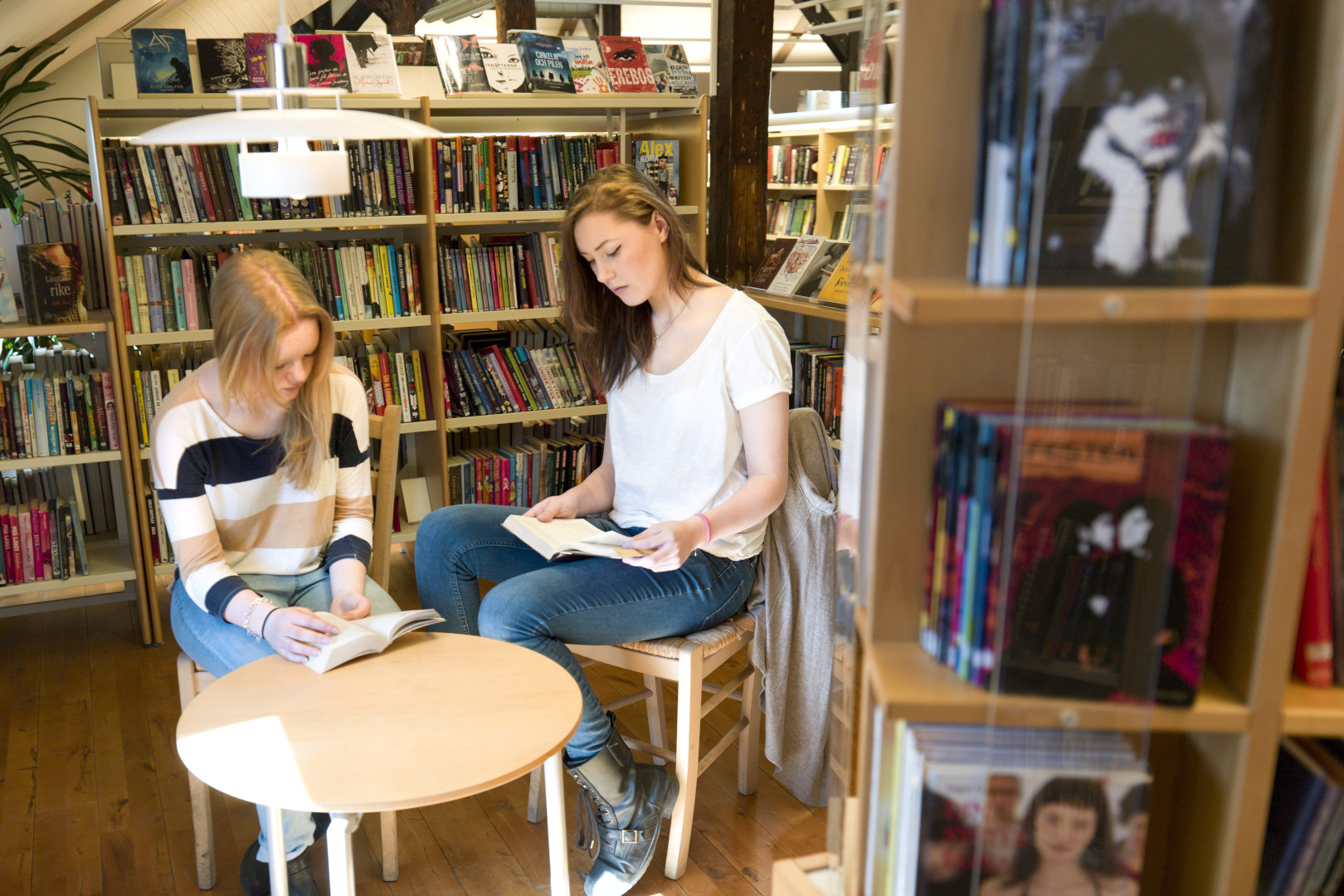