Through more than 45 years in the business, Torstein Ramberg has acquired a broad expertise when it comes to architecture and urbanisation. Focusing on high architectural quality, with emphasis on entirety, functional solutions and details, he has completed a wide range of commissions both in Norway and abroad, including the Norwegian embassy in Saudi Arabia.

After Torstein Ramberg established his architectural office in 1973, he worked on a variety of projects over the years, from housing and office buildings to embassies as well as regulatory plans. All with a common theme: a minimalist concept and simple geometry enriched through the details, adapted by the use of materials and detail design.

“I have always placed emphasis on the human scale, and especially the areas where people roam. The overall nature of a place is important, as well as the entirety and functional solutions,” Ramberg explains, while adding: “With simple geometry, the architecture will last forever.” 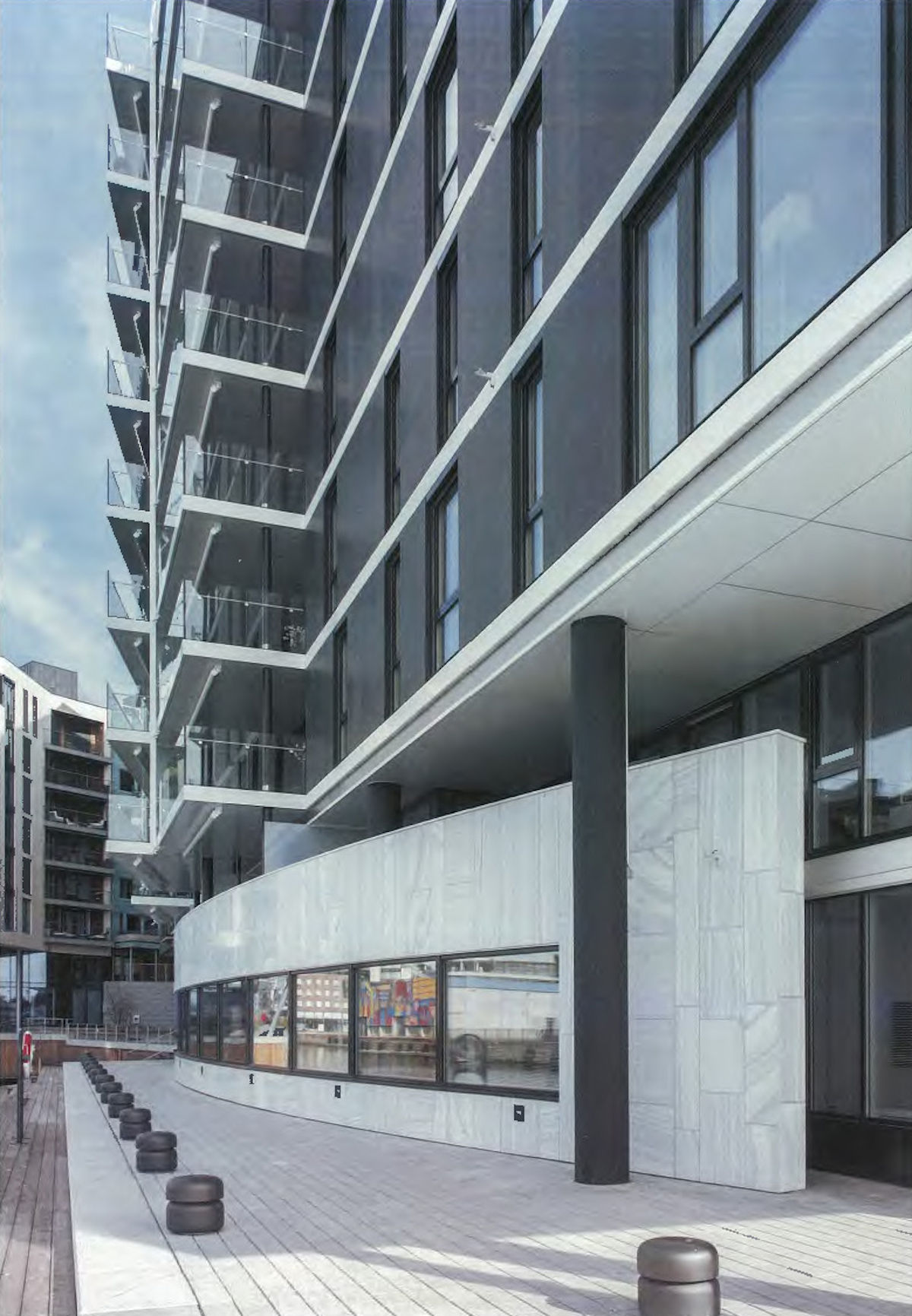 Ramberg believes in the importance of evaluating and developing each individual task based on site-specific factors, through thorough functional analyses and environmental assessments. In this way, his projects develop by belonging to the location and its surroundings. His architectural design and solutions have a distinct international style and minimalist approach.

He has carried out a wide range of assignments for both the private sector and public clients throughout the years. The projects range from larger commercial buildings and office spaces to residential projects, embassies, bathing facilities, cultural buildings and restoration work. “The projects are characterised by modern architecture adapted to an existing building environment, and through its detailing and materials, one can say those projects obtain a Nordic style,” says Ramberg. 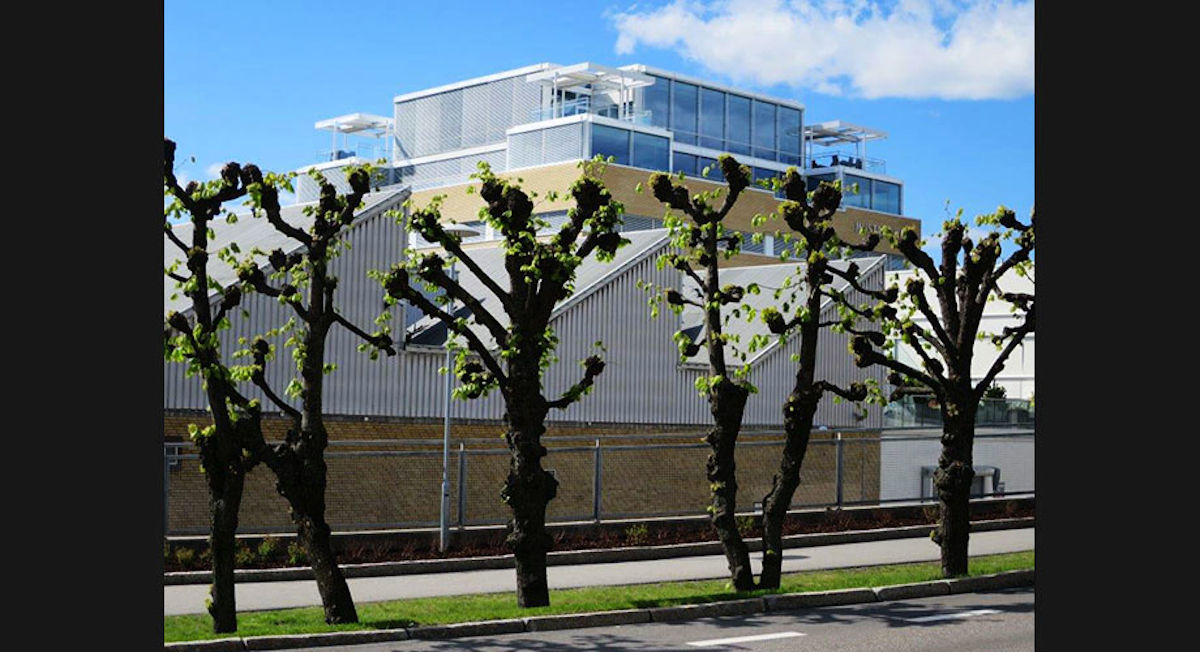 Completed in 1985, the Norwegian embassy in Riyadh in Saudi Arabia was an extensive project which contained the planning and building of the chancellery, the ambassador’s residence and housing for employees.

Ramberg acknowledges the embassy as a guest in another country, and it was therefore important for him to be aware of its style and customs. “Saudi Arabia is more of a closed world, where walls are representative of the culture. We chose to make the walls a large part of the architect of the embassy, but our aim was that the actual openings in the walls should be the prominent features to create a distinctive character,” he says. By emphasising these particular openings and the surrounding nature, Ramberg created a closed but equally open setting, where the view was in focus in a typical Scandinavian manner. 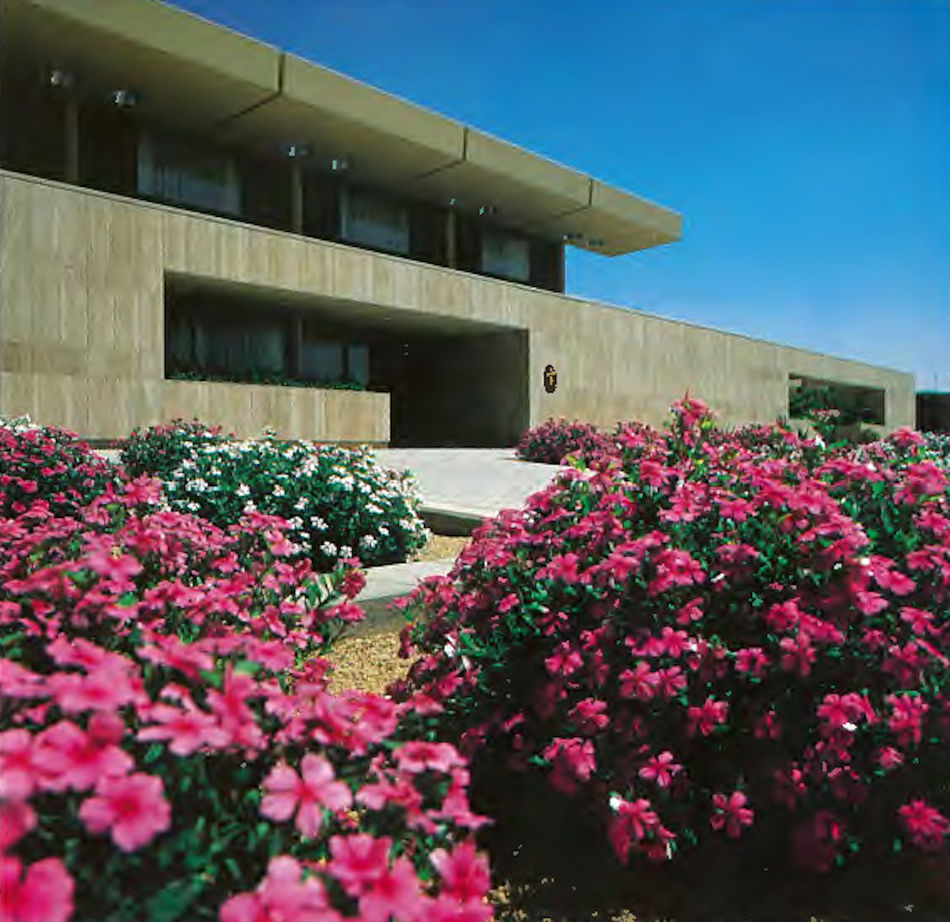 For the large housing project in the neighbourhood Tjuvholmen, on the seaside in the city centre of Oslo, Ramberg worked on the complete architectural design of buildings 76 and 83. Both buildings were finished in 2010, and the new development is today characterised by fascinating architecture and elaborate outdoor spaces, including a city beach. Both these exclusive residential complexes have an outstanding position situated right on the edge of the waterfront overlooking the Oslo fjord. Here, in an idyllic setting, these two different individual buildings have played a big part in the transformation of this trendy area.

“With the location as the perfect starting point, we designed both buildings to emphasise the fjord with a modern and timeless expression. House 76 was designed with a light and bright feel to complement its surroundings,” Ramberg states. The ground floor has a large hall of pillars, which creates an interesting space for pedestrians walking through on their daily commute. “While 76 is completely white, number 83 is black and white with a balcony design that enriches the shape of the building. Here, all living rooms are orientated towards the fjord with exposed balconies and, therefore, impressive views.”

The main theme is the horizon and the connection with its surroundings. “The buildings are distinctive with a simple architectural appearance which is very noticeable, as they extend from the water’s edge making the horizon a prominent feature,” Ramberg concludes. 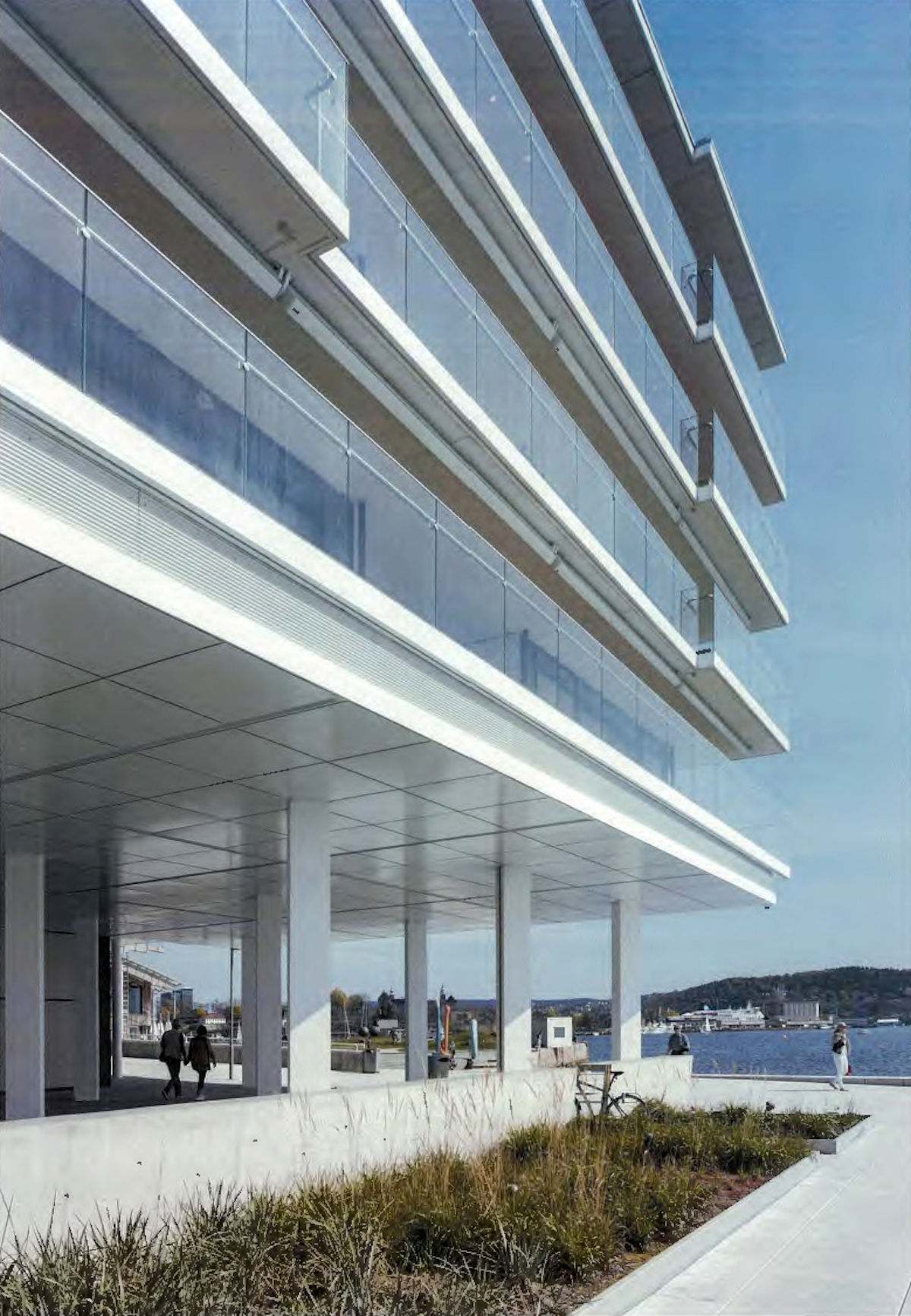 www.torsteinramberg.as Read the feature on issuu