Having worked in award-winning restaurants in New York and London, Jonas Petersson is now focused on a project much closer to home: to introduce a new generation to the mouth-watering joys of traditional, Swedish food. 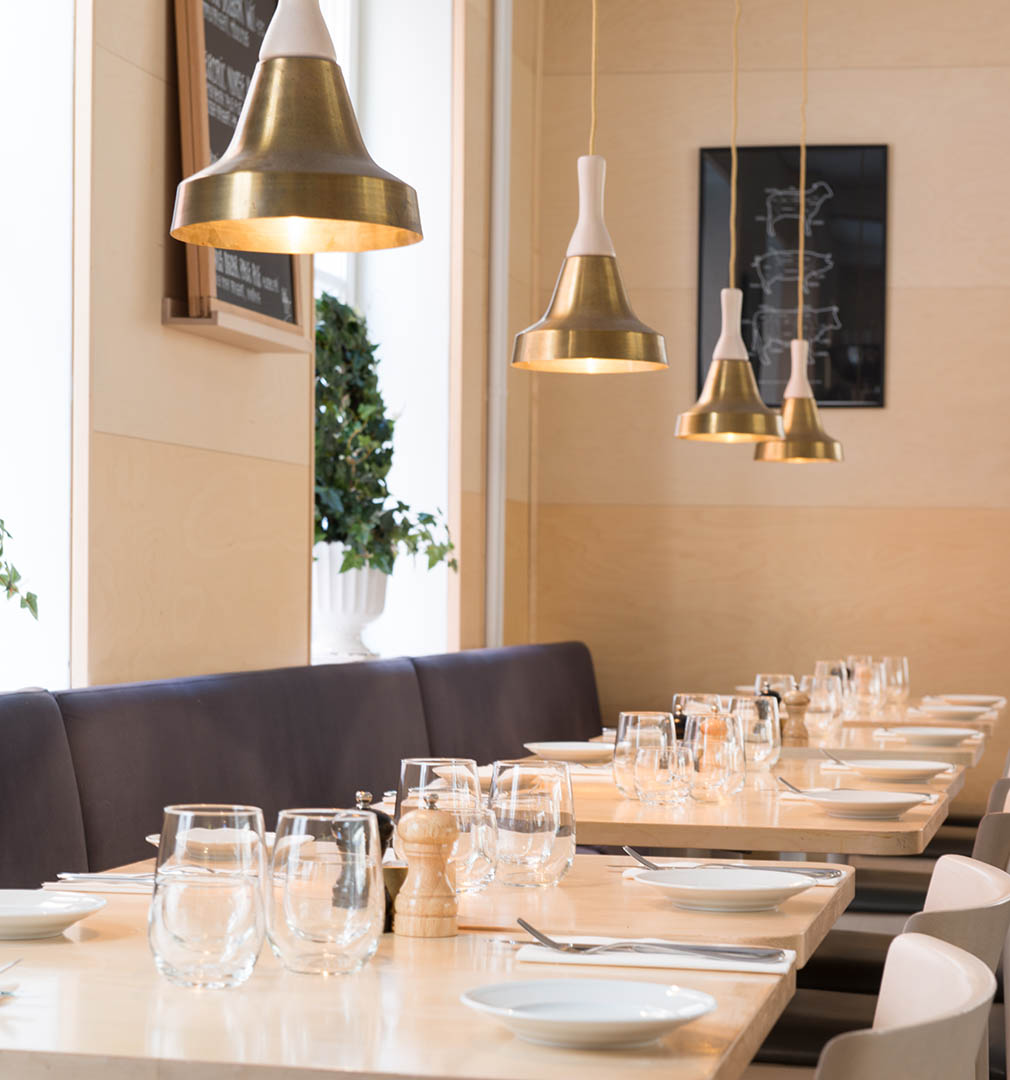 For Petersson, running a restaurant dedicated to traditional, Swedish cuisine had been a longstanding dream and, after gaining experience at New York’s Aquavit and London’s Quaglino’s, among others, in 2012 he finally decided the time was right. Since 2014, the fittingly-named Tradition has been located in Gamla Stan, a stone’s throw from the Royal Palace.

In an age when much of the restaurant world is looking for the next new trend, Petersson concedes that he’s swimming against the tide, with many young chefs more interested in fine dining. But while traditional cuisine might not be viewed as glamorous, it’s nevertheless very popular. “It used to be the everyday reality, the sort of food that your grandmother would cook. Now people work so much, they don’t have time to prepare food like this anymore, but they still really enjoy it,” says Petersson. “Right from the start, we’ve had a really positive response.”

It’s no empty claim. Popular ratings site TripAdvisor bestows 4.5 stars out of a possible five on Tradition, which has been awarded the site’s Certificate of Excellence for the past four years. 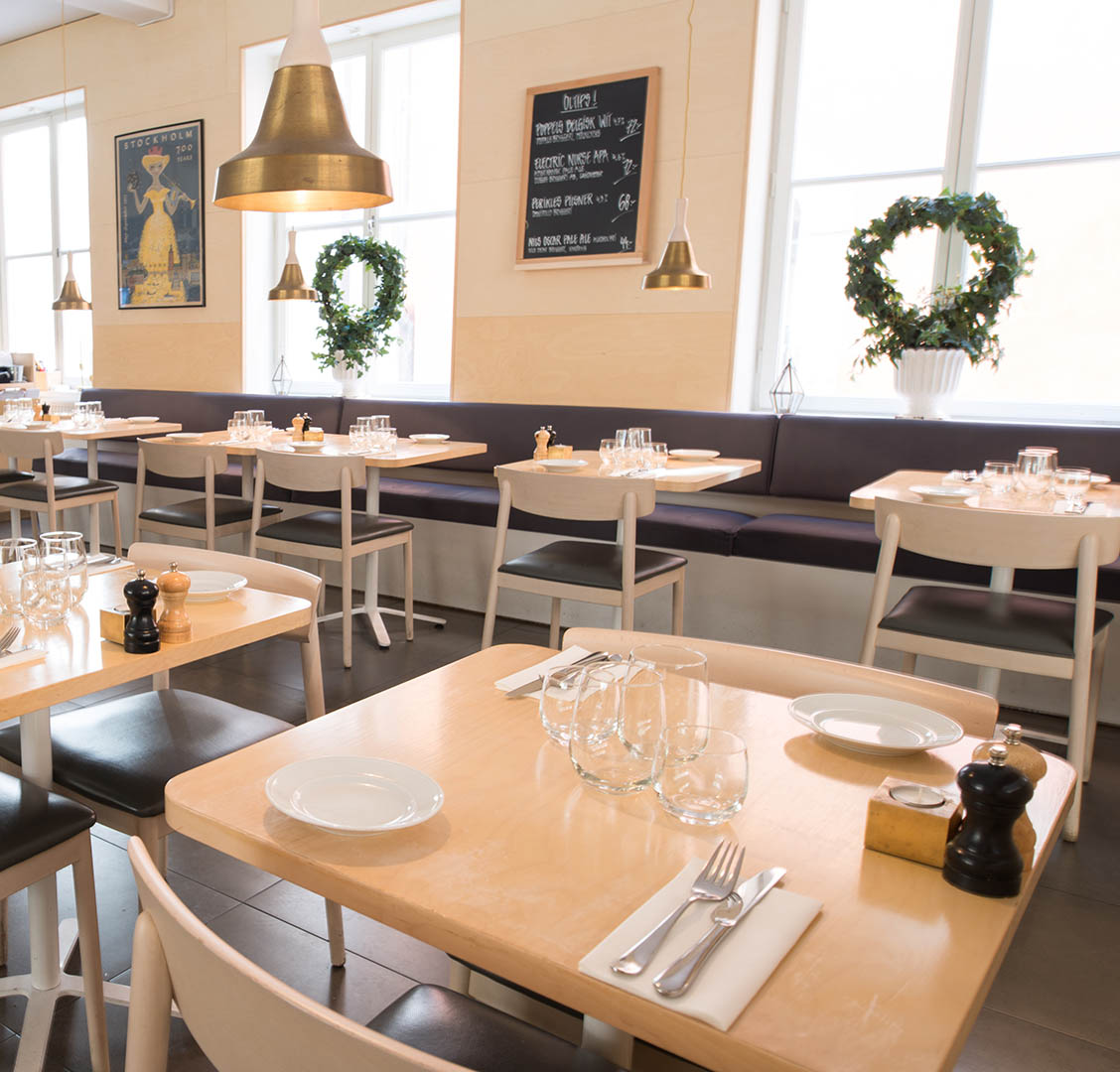 So what sort of home cooking can guests expect? Classics such as ‘raggmunk’ potato pancakes, casseroles, herring in mustard breadcrumbs, smoked salmon and, of course, the iconic meatballs with mashed potato and lingonberry sauce all feature regularly. The menu also includes seasonal twists, such as asparagus in spring, new potatoes in the summer, and mushrooms in the autumn. And, naturally, the restaurant offers a broad selection of Swedish craft beers and aquavit.

“Today’s generation has grown up with pizza, spaghetti bolognese and kebabs as staples, and foreign food has become more and more common. There’s nothing wrong with that, but I think it’s a shame if we don’t, at the same time, try to preserve and celebrate our own Swedish traditions, as well,” Petersson explains. “That’s been my dream and what Tradition is all about.”

www.restaurangtradition.se Read the feature on issuu