Ane Brun, adopted by Sweden as a starlet of its thriving music scene, released her sixth studio in album last month. When I’m Free perfectly captures her soulful pop sound which, although reminiscent of Kate Bush and the ‘80s, feels utterly modern. Brun joins Scan Magazine as she embarks on an epic European tour to reflect on her career to date and the joy of her latest musical adventure.

“This album is a step forward from my previous work,” Brun explains. “It’s more poppy, with a bigger sound, but retains the intimacy and warmth of the last album from 2011.” Brun is famous for having a melancholic tone to her work, and that essence is still present in these songs. “It definitely still has the melancholy, but it feels brighter. I was more playful this time and introduced some new sounds and instruments to the recording.”

When I’m Free is an eclectic collection of songs that draws upon many musical styles and influences. “I’ve introduced a lot of bass this time, inspired by trip-hop from the ’90s,” she says. “There are also some acoustic, earthy songs but I’ve worked more with beats and some electronica elements. I feel this album has a greater spectrum of colours than my work before.”

Brun is a prolific songwriter and has approached the writing of her last three albums in a similar manner. “I don’t write music when I’m touring but I collect sketches for songs all the time,” she explains. “I then spend an intensive period in the studio building songs from those sketches for the three months prior to recording.” Brun also co-produced her work for the first time on this album.

The singer explains that she wanted to include some songs of a political nature on this album and move away from writing about purely personal emotions and experiences. She accomplished this through two stand-out tracks in the collection: You Lit My Fire, discussing Brun’s thoughts on feminism, and Better Than This, a song concerned with climate change. “I thought a lot about how I could discuss these societal and political topics in a poetic way,” she says. “It’s always difficult but I was happy with the results.”

There is a recurring theme, however, that runs throughout Brun’s work. “Most of my songs talk about change and transformation and finding the balance between independence and loneliness,” Brun explains. “On this album, I feel like I’ve found the balance and know how to be free. I’ve found a new perspective and understand now that life is always moving and you have to learn to cope with what comes along to rock your boat and not allow events to become too dramatic.” 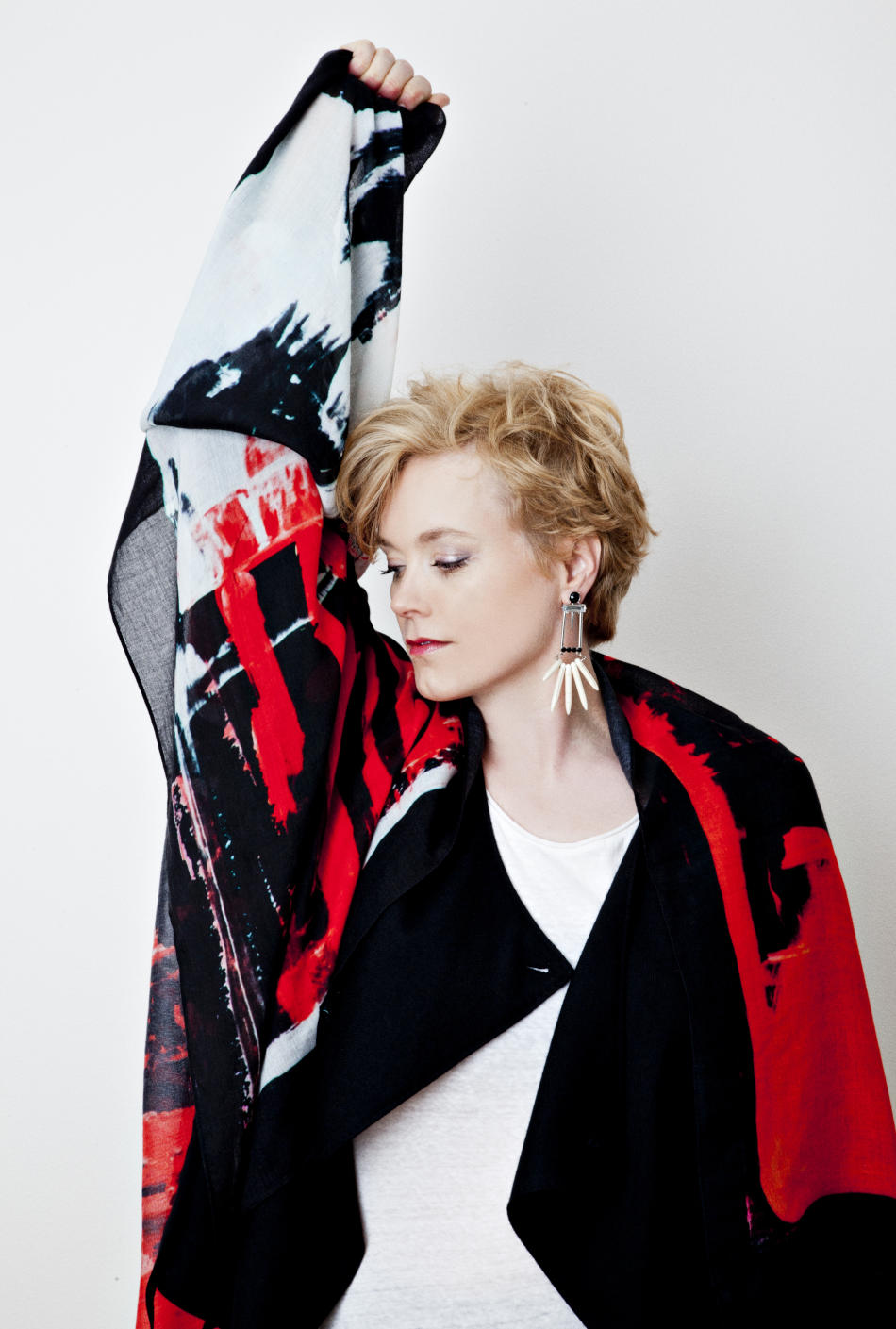 In 1998, Brun was diagnosed with lupus, an incurable autoimmune disease with a myriad of symptoms that affects sufferers to various degrees of severity at different times. Brun has suffered two very serious episodes as a consequence of the illness, including one that caused her to cancel a North American tour with Peter Gabriel and convalesce for several months.

She has found a new coping mechanism for living with her illness, however, that prevents it from overpowering her life and work. “I used to have a constant undercurrent of fear that came from my illness, and it was like a bad friend that I brought with me everywhere who encouraged me to worry and prepare for the worst,” she explains. “I feel that in the last few years I’ve said goodbye to that friend and can deal with life in a much more positive way. I’ve undergone a metamorphosis and my quality of life is so much better now.”

Brun is very open about the health issues that she has struggled with. “I think it’s important to talk about it so that other people who may be suffering can see that there is hope and that you can find a way to prevent your illness from controlling you and to find peace with it.”

Life on the road

The European tour that Brun is embarking on to promote the new album consists of three months of live shows across the continent. But the singer is no stranger to the road, having toured consistently throughout her career, allowing her to grow a formidable global audience. “It’s very important to me that I strike a good work-life balance, so I limit the tours to three weeks before I have to take a break before the next dates,” she explains. “I think after three weeks the tour starts to feel like your real world and that’s not good. You need to reconnect with home at that point.”

It is clear, nonetheless, that Brun loves to tour and perform her music to different audiences every night. “I love playing music every night and those two hours of the concert are the most harmonious times in my day,” she explains. “I feel very lucky as I’m so happy in my job. Music allows you to forget everything for a little while and I think it’s quite nice for your brain to have that time of rest.”

This time, Brun is performing with a full live band in order to fully capture the sound of the new album. For Ane Brun fans and music lovers everywhere, the tour is definitely one not to be missed. 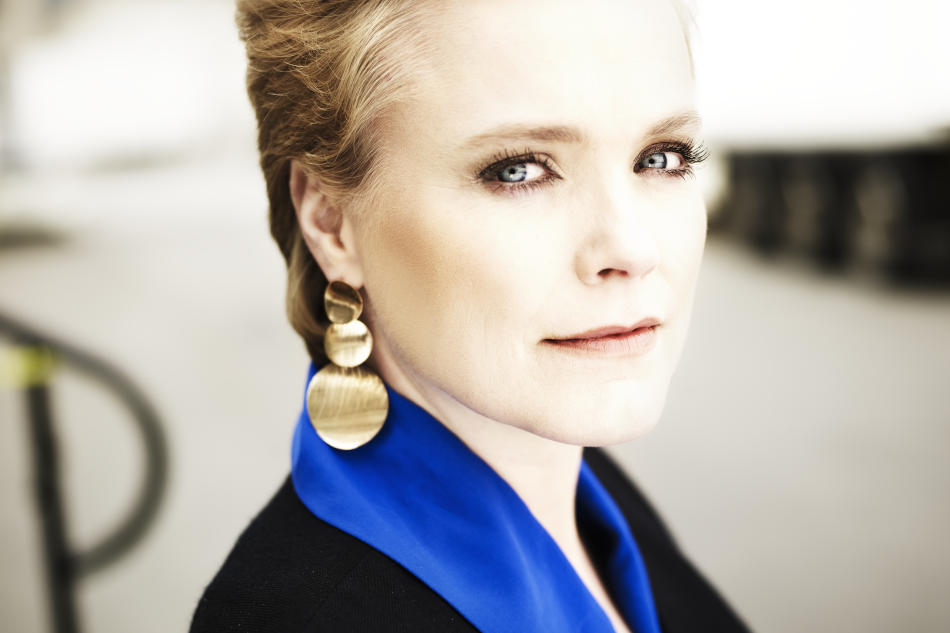