A deterioration in eyesight is one of the many things which are commonly accepted as an unavoidable part of ageing. There are, however, ways to help protect the eyes. One of them is to make sure your diet has plenty of the antioxidants lutein and zeaxanthin. Both are included in the Ophtamin food supplements, developed by Danish DeepSeaPharma.

Lutein and zeaxanthin are carotenoids, or yellow pigments, which naturally occur in the human eye, where they form a protective barrier in front of and between photoreceptor cells. The density of the yellow pigment and its protective effect depend partly on the amount of lutein and zeaxanthin we consume through our diet. By combining zinc, vitamins C and E, and lutein and zeaxanthin, DeepSeaPharma’s three Ophtamin products therefore increase the likelihood of maintaining fully functional eyesight for as long as possible. ”We live in a time where we’re exposed to a lot of blue light from, for instance, mobile phones, computers and LED lights. You can compare the effect of the pigment with sun lotion; if the layer is too thin, it’s like wearing a too low SPF and some of the eye cells are damaged,” explains Thorkild Andersen from DeepSeaPharma. “The damaged cells cluster together with fat and protein, creating white spots on the retina.” 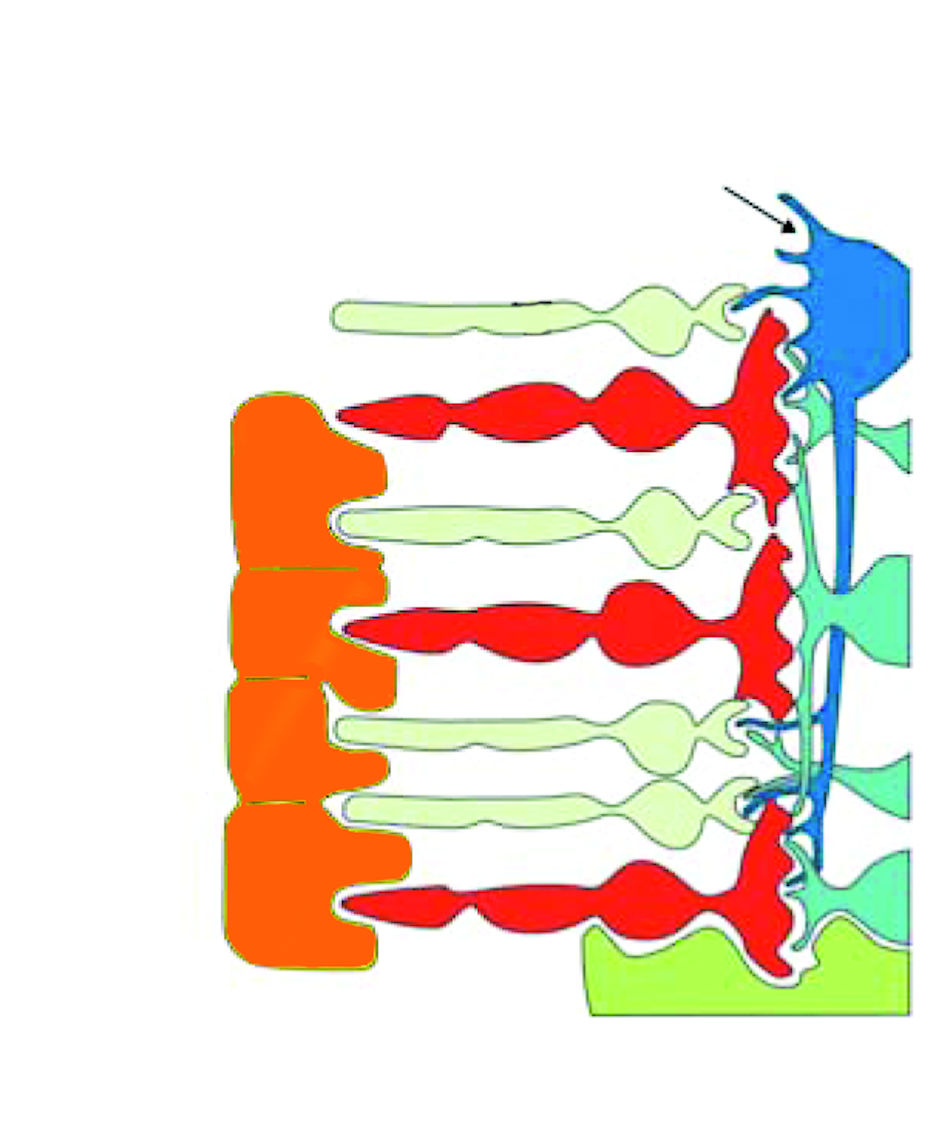 Since the body cannot produce lutein and zeaxanthin, it is important to get at least six miligrammes a day in order to maintain healthy eyesight. Acting as antioxidants in the body, the carotenoids are predominantly found in green vegetables such as broccoli, and spinach, but studies have shown that food supplements such as Ophtamin can also help increase the pigment density by up to 82 per cent when taken regularly for a period of two years (the case study was conducted with 521 participants and published in MedCrave, 2017). “The study showed that as the pigmentation increased, so did the test subject’s contrast sensitivity,” Andersen says. “And for 62 per cent of participants, the blinding effect of oncoming cars was also reduced, resulting in safer night vision.” 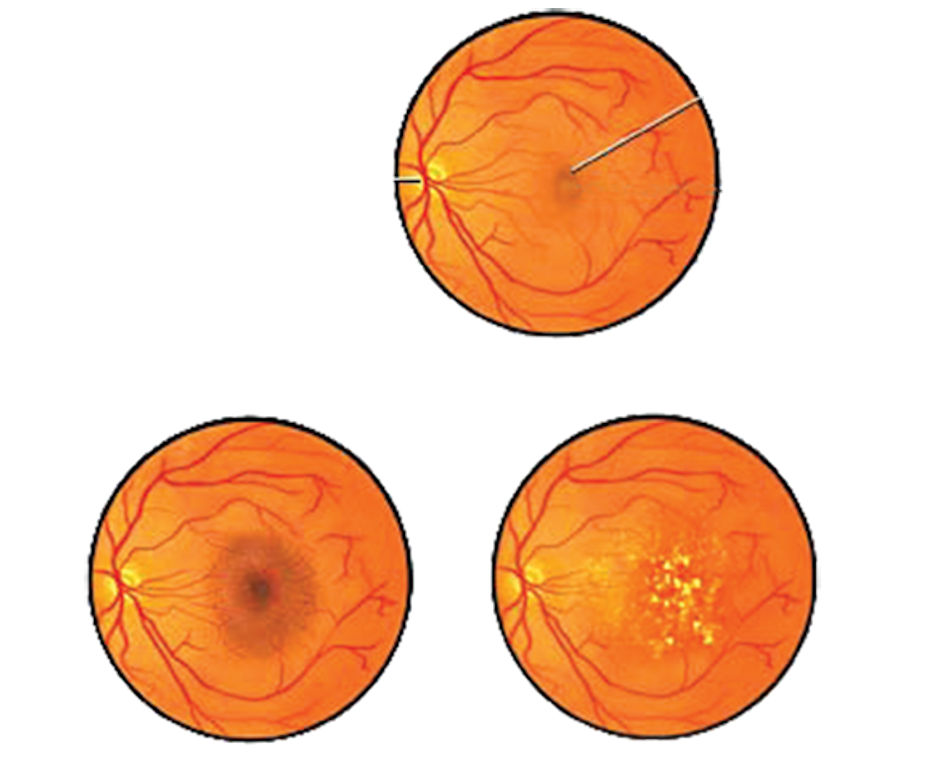 Facts:  Ophtamin Lutein + Omega 3 contains: zinc, vitamin C, vitamin E, omega-3 and 12 miligrammes lutein/ zeaxanthin. Ophtamin Krill is the latest product in the Ophtamin range and has the same ingredients as Ophtamin Lutein + Omega, but with the omega-3 fish oil replaced by krill oil, which is easier for the body to absorb. Ophtamin 20: Ophtamin 20 also contains a high dosage of zinc. deepseapharma.dk eyecare.dk Ophtamin.dk

www.deepseapharma.dk Read the feature on issuu

Holistica-Medica: A holistic approach to health

Hvite Smil: The dentist healing teeth and dental fears one cavity at a time