A performance at the Nobel Peace Prize ceremony is sure to be a significant point in anyone’s career, but when Eva Weel Skram sang at last year’s concert, it was perhaps that bit more poignant. In performing the song Kor Går Du, broadcast to thousands of viewers on national television, she not only reconnected with her roots in a very public way – the performance was also in many ways an emotional celebration of new beginnings. Scan Magazine spoke to the singer about not fitting in, singing your truth, and finding love – including for yourself.

The firstborn daughter of two musicians, Weel Skram grew up surrounded by music in the naturally stunning Sogndal. From the age of four, her mother took her to a local ‘stabbur’ – a traditional, centuries-old farm house – where old folk songs were taught. “After a while, I got tired of the yodeling and joiking and decided to start learning the piano. I sought out more and more pop music, and my parents set me up with a guy who taught me chords,” she says. “I remember vividly the first song I learnt on the piano, Emilia’s Big, Big World, and I thought to myself, ‘hang on, I can write my own songs now’.” Music quickly became an escape for the young Norwegian, who, in her own words, “didn’t fit in” and was bullied a lot. “I guess a lot of people who seek out art and music do it as a way of working through emotions. I didn’t know where to put it all, so making music was my way of surviving.”

It’s only in the last few years that the singer has started to talk honestly about her struggles back then, which led to a long battle with bulimia. “Everyone has a story, but I didn’t want it to affect how people perceived me. But then, after four studio albums in English, my first Norwegian album came from that place in my life, that insecurity, and I felt like I should speak up about it,” she explains. So she spoke out about the bullying and how it led to an eating disorder, and now, she is regularly contacted by youngsters who are in the thick of it and want advice. “I can see now that, back then, I never knew what this was; still to this day, bulimia is like the bad-rap eating disorder – a lot of these girls and boys who struggle with it just look average, and you can’t tell that they’re sick. But the girls who write to me say that they find it inspiring to hear my story, and I’m really proud of that – that I can show that you can recover,” she says. “That’s what I write to these kids who contact me: sometimes you don’t know what’s going to motivate you, but you have to cling on to your hopes and dreams and believe that there are better things waiting for you, if you can just manage to work through this.” 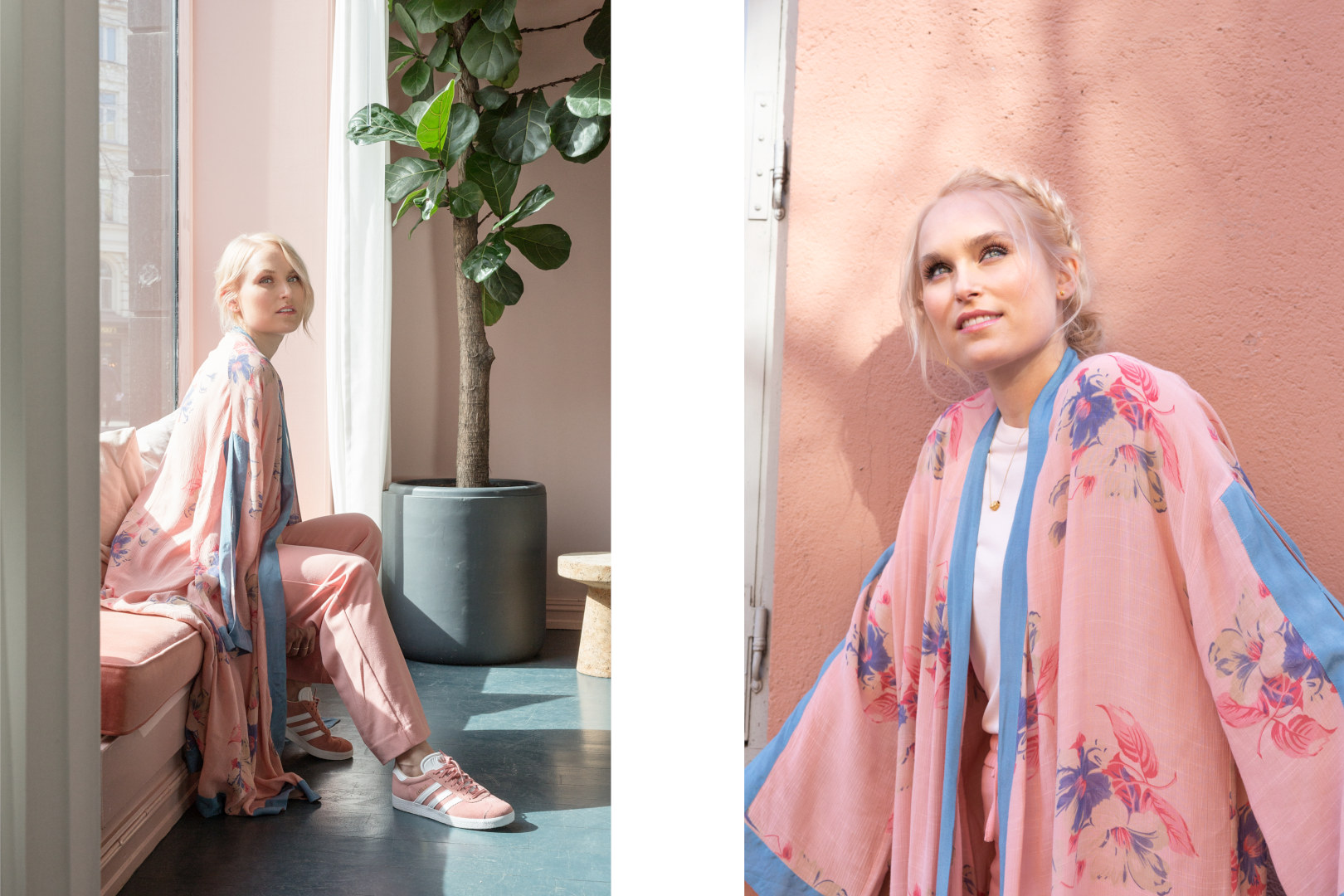 For Weel Skram, it turned out that love would play a huge role in the motivation. After learning the piano and setting up a band back home, she knew that she wanted to pursue music. With most upper-secondary schools in her town focusing mainly on sports, she studied hard and auditioned for a music school in the middle of nowhere in the fjord – and got accepted and moved away from home aged 15. A few years later, things took off as she participated in Idol. “That’s when I was at my sickest with bulimia, so it was hard being on national television every Friday night. I’d come from being effectively on my own for three years, eating or not eating whatever I wanted, and I came there and they served a lot of food, and I gained weight. I loved being a part of it but felt so lonely at the same time.”

For someone who chose to keep her struggles to herself for such a long time, Weel Skram shares her story with a surprising urgency, speaking fast and with great detail. Perhaps there is something in the fact that it is a story she has been carrying around for so long – one she had the need to tell long before she was able to. “I remember trying to connect with the staff at the hotel, and hanging out with the piano man in the lobby a lot,” she laughs, recalling her Idol days. “Then I found a piano that was gathering dust in a corridor, and five minutes later I’d written a song called Far from Here, quite a dark song about my feelings back then. I often tell this story when I play that song now, about how things turned around and picked up so soon after.”

Ending up in sixth place in the competition, Weel Skram just made the cut to join the summer tour – a very lucky thing, as the guitarist in the band was a certain Thomas Stenersen. “Everything just turned upside-down, and we moved in together straight after that tour,” she explains, “and just a year later, our first album came out, with Far from Here being the last song on the album.” 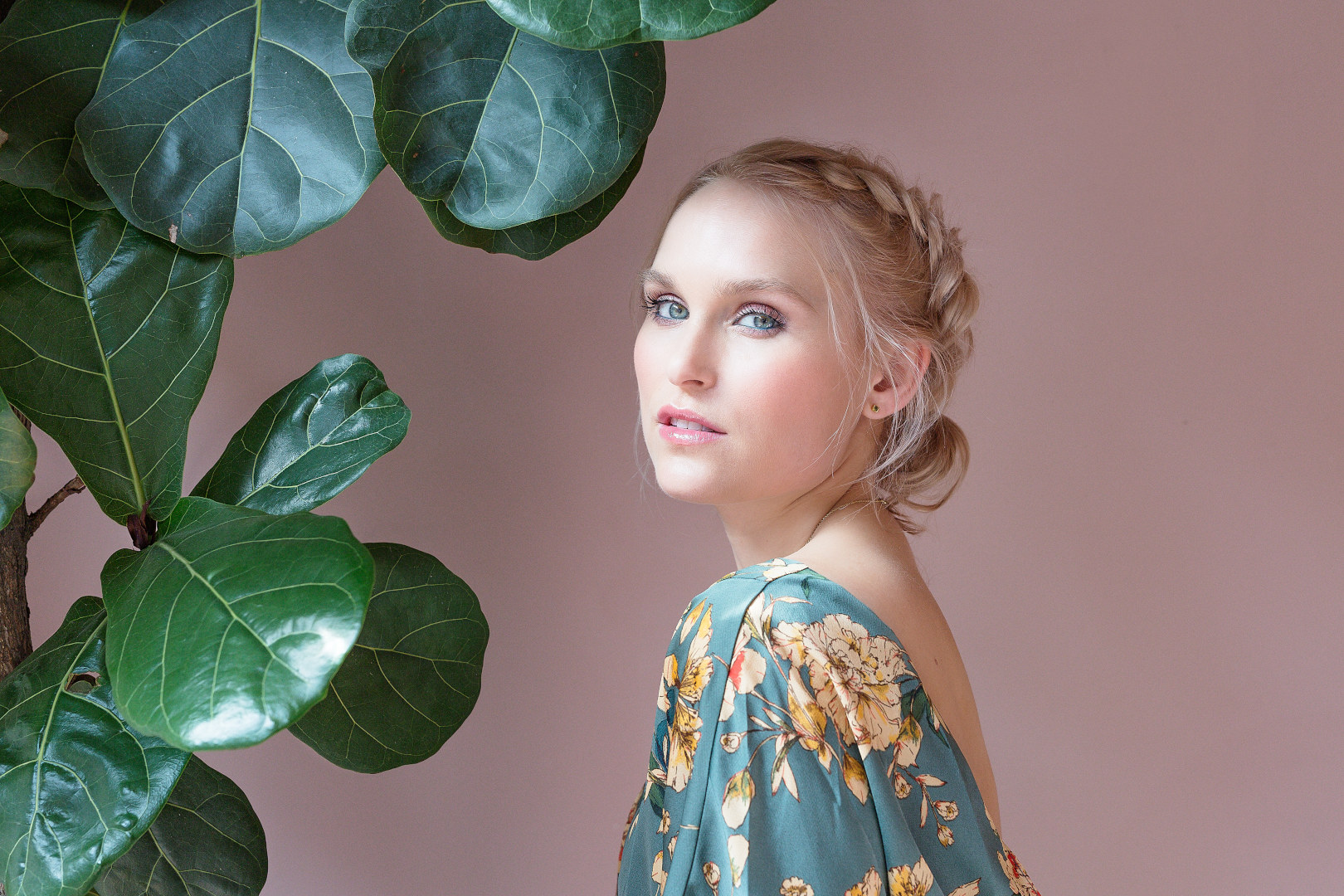 Together, Weel Skram and Stenersen not only found love almost immediately, but also a sound as the duo Eva & The Heartmaker. Across four studio albums over seven years, they journeyed through an initially mostly acoustic sound with pop-rock and minor electronic influences, to an eventually much edgier but undoubtedly dance-friendly sound. Moreover, and more importantly, in her relationship with her now-husband, Weel Skram found the motivation to get well. “Before I found Thomas, I didn’t really care – the idea that I might die didn’t feel like a big deal. Then, when we were getting married after postponing the wedding once, he suggested we postpone again for my health’s sake. I realised this thing had taken over my life for ten years, and I was going to lose out on getting married because of this shit,” she says. “So I said I’m done, this is it. On 1 February 2008, I just quit, and I never looked back.”

Fast-forward to today, and the couple has settled down in what the singer describes as her dream home in an Oslo suburb, with stunning views across the Oslo fjord and a life-changing addition to the family: their son William. Weel Skram sounds amazingly at peace with herself and her life – something that has, she says, gone hand in hand with a new chapter in her music career. “I’ve always written in English. It’s just what you do – with personal stuff, you get some distance from it. I’ve also always been terrified of speaking on stage, but touring with a two-week-old, it does something to you,” she reflects. “So I started talking more, telling stories, and then someone in the audience asked me to sing Kor Går Du. So I did, and at first I was a little bit embarrassed, but then I felt just like that kid in the ‘stabbur’ – it all came full circle.”

Standing on the Nobel Peace Prize ceremony stage last year – only months after releasing her first album under her own name, entitled Finne Heim after the Norwegian-language version of Far from Here – she performed the traditional song yet again, in her native language, owning her story. “It was such a powerful experience for me, looking at what the Peace Prize-winning doctors had been through in Congo and elsewhere,” she recalls. “Going from English to Norwegian, changing everything on Spotify – it’s been scary, but singing that song was a perfect restart. And now, I’m really, really glad that we made that decision.”

For information on touring dates and new releases, keep an eye on: evaweelskram.no