Himmelis – harmony for the soul

Eija Koski is on a mission to make traditional Finnish ‘himmelis’ as well-known across the world as saunas. And with a number of exhibitions worldwide, and her book translated into six languages, it looks like she’s well on her way to succeeding in her task.

Koski first became fascinated by himmelis as a child, when a himmeli was on display at Christmas at her aunt’s farmhouse. Traditionally, himmelis are made from rye straw, and they were a symbol for luck, often hung above a baby’s cot and used at weddings. Today, Koski is the only full-time professional himmelist in the world. She lives on a farm near Vaasa, on the west coast of Finland, and uses organic rye from her own fields to make her himmelis.

Himmelis are visually striking, with geometrical shapes made out of hundreds, or even thousands, of pieces of straw. “Himmelis seem to appeal to people universally. I realised that they feature the same shapes and proportions as an octahedron, which is rooted in the mysticism of Sacred Geometry. The shape is mentioned in Plato’s writings, as well as in Leonardo Da Vinci’s De Divina Proportione, for example,” explains Koski. 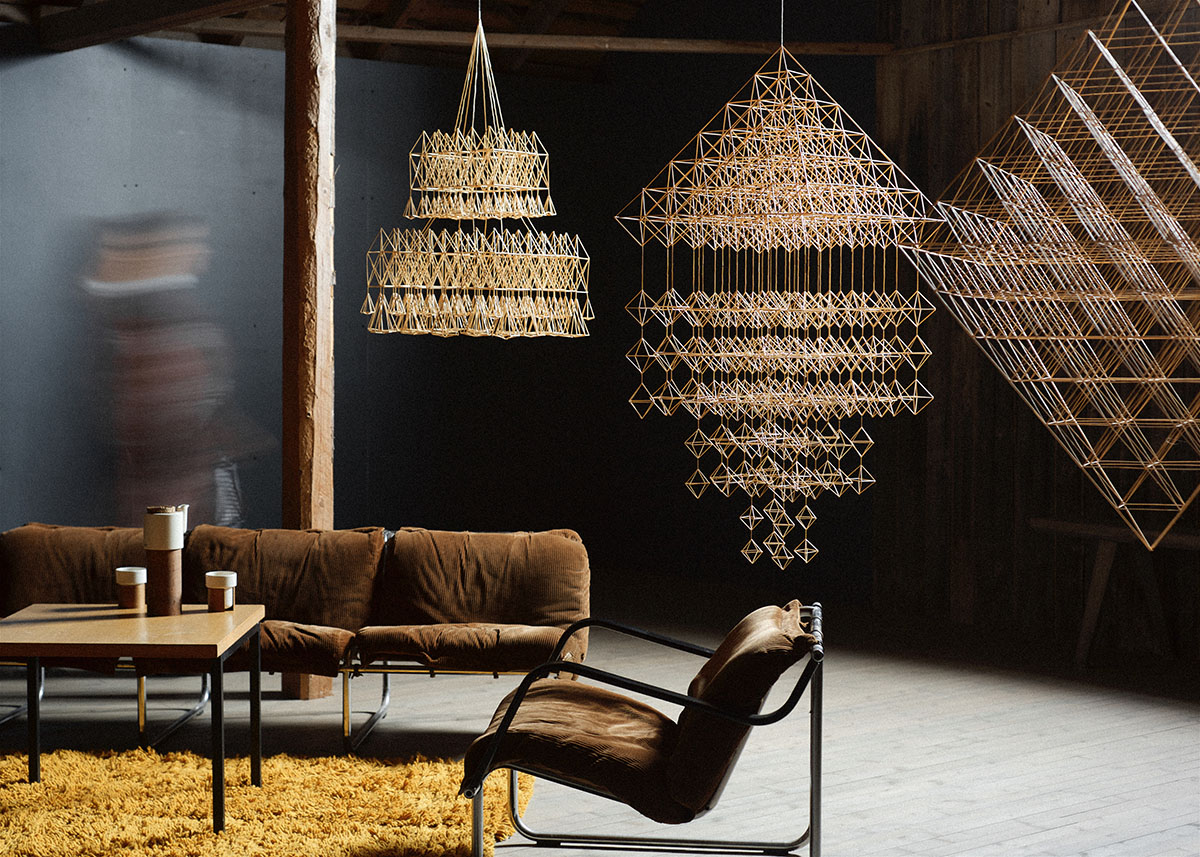 Koski’s ‘himmelis’ have been showcased at a number of exhibitions across the world.

She has travelled around the world teaching himmeli-making courses, and her himmeli books have been published in six languages. In addition, her work has been showcased at a number of exhibitions across the world: most recently, at the Finnish Design for Everyday Life exhibition in Japan, where Koski’s himmelis feature alongside the works of iconic Finnish artists and brands such as Alvar Aalto and Marimekko.

“As they are hung from the ceiling, himmelis are constantly subtly moving, which is mesmerising to look at. There’s a certain peacefulness and a harmony of the soul that comes from staring at it,” Koski concludes. 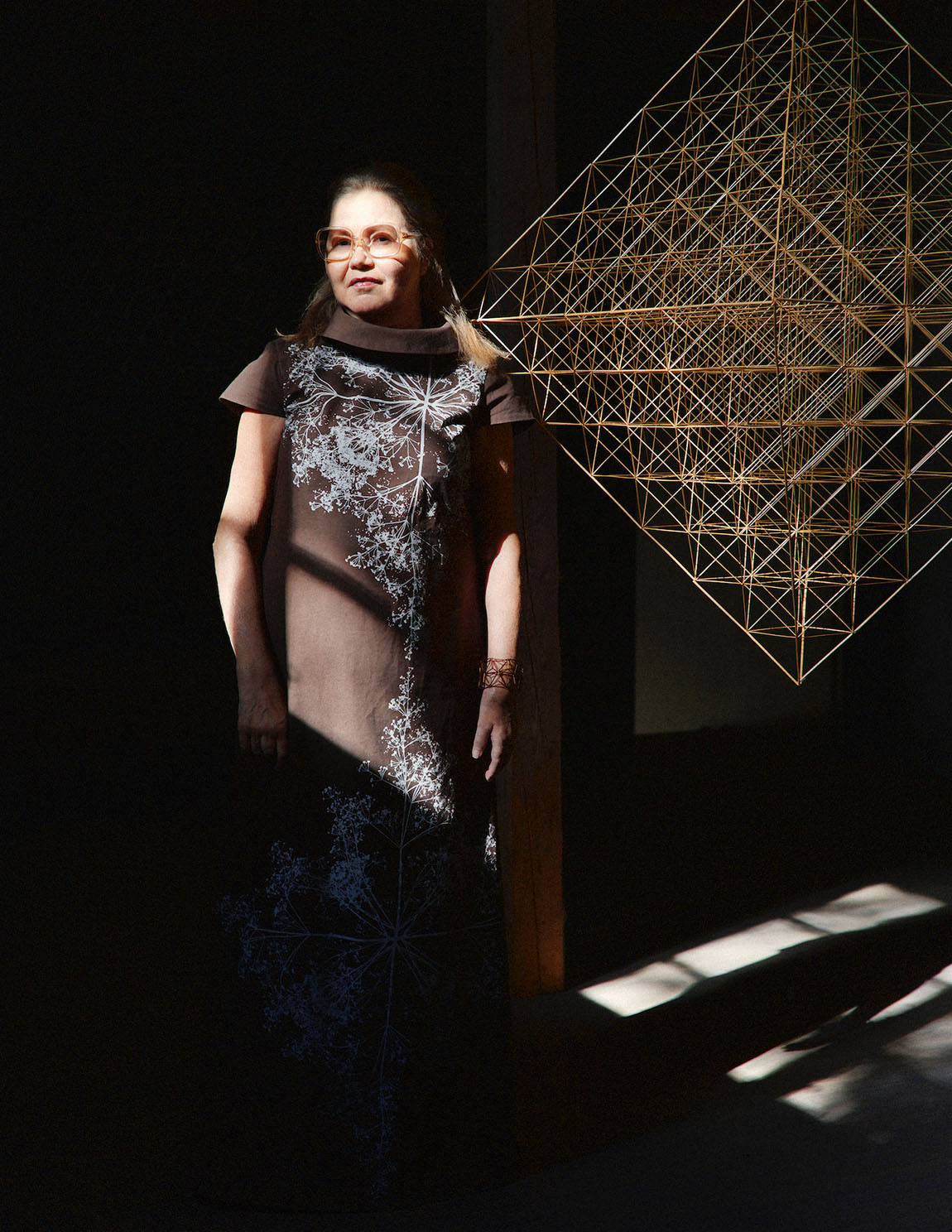