Using his photography as a means for exploration, award-winning art photographer Marius Schultz captures and immortalises the world around him one photo at a time. Always focusing on what’s in his immediate surroundings, Schultz’ photos are intimate revelations of nature, change and the familiar.

Ever since he found an old camera in the attic at around the age of ten, Marius Schultz has been fascinated by the art of photography. Now 57 years old, he reminisces about the discovery of the device that was later going to be the tool of his craft. His first-ever photos were taken at his family’s summer place, pictures of all the things surrounding him: the trees, the flowers and his own family. “I had no idea what the photos were going to look like,” he muses. “An uncle helped me load film into the camera, and to develop the film once I was done photographing. Out of 36 photos, six were successful,” he smiles. 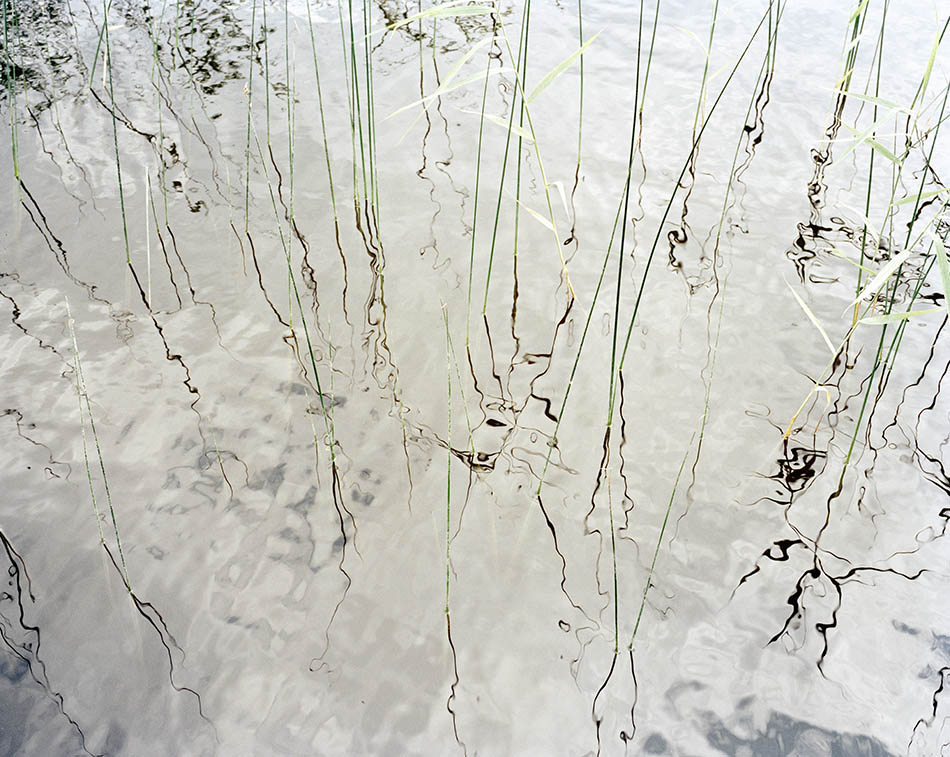 Still, the interest in and fascination with photography were awakened, but growing up he never imagined it could ever be anything other than a hobby. That is, until he, in his early twenties, travelled to America where he was introduced to photography studies at Brooks

Institute of Photography in California. He completed his studies there, but photography never turned into a commercial business. Commissioned work, whether for commercials, media or fashion, just didn’t interest him. It had no freedom of expression, and too many rules and limitations.

“I just want to explore,” he says, comparing his work to throwing a rock and then exploring the area where it lands – to really sense the reality and experience of that moment and then moving on by throwing the rock even further. In his 2003 black-and-white photography project Waves, he explored the similarity of faces, how all humans are somehow alike. “I’m very fascinated by water,” he explains. “I’ve noticed that when close to water, all humans have the same behaviour, like a universal language. By the water, we’re all the same – disarmed.” 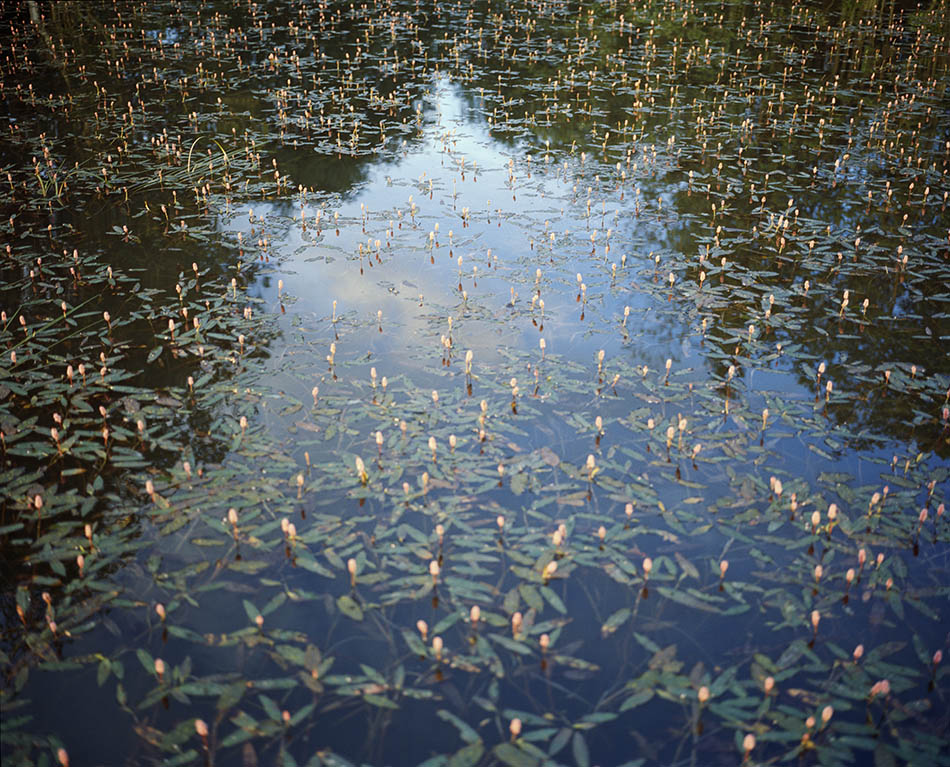 A dialogue with people

Though Schultz initially photographed mainly in black and white, he eventually transitioned to colour photography – a transition that sounds easier than it is. Colour photography is an entirely different medium, with a larger spectrum of nuances, tints and temperatures. At first, Schultz was surprised that he mastered the technically challenging medium, but when he put together an exhibition and all the photos were sold before the exhibition had even opened, he knew he was heading in the right direction.

“It’s always a dialogue, with people,” he says. “I’m not alone in this. I take pictures because I like doing it and it is something that moves me, but when you get a response, you realise that you’re onto something.” 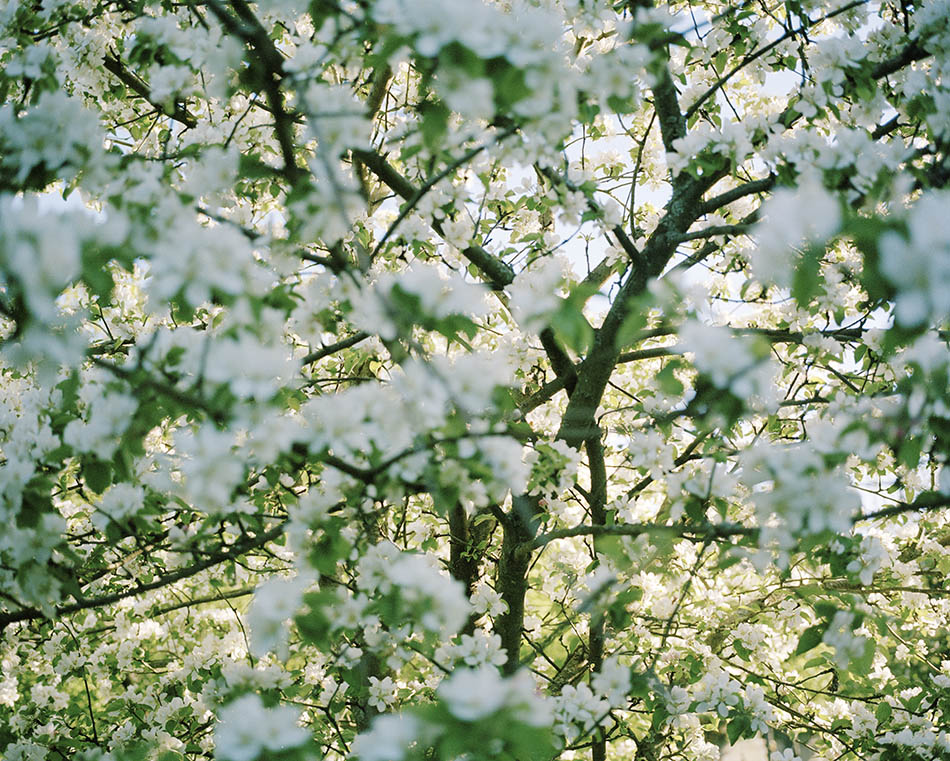 Appletree in the summer.

The exhibition, Reeds, consisted of photos of reeds and water shot at Schultz’ own cabin, where he had grown up and spent every summer as a child. This marked the beginning of Schultz’ biggest project to date: A Conversation With Nature. It wasn’t intentional, nor was it a conscious project from the start. Instead, it brought a sense of focus to Schultz’ photography. Instead of taking pictures all the time, he started asking himself ‘why’. “It wasn’t interesting to just take pictures because I thought they’d be beautiful,” he says. “I had to ask myself why: Why did I take that picture? What made it different? Why nature, why not the city?” 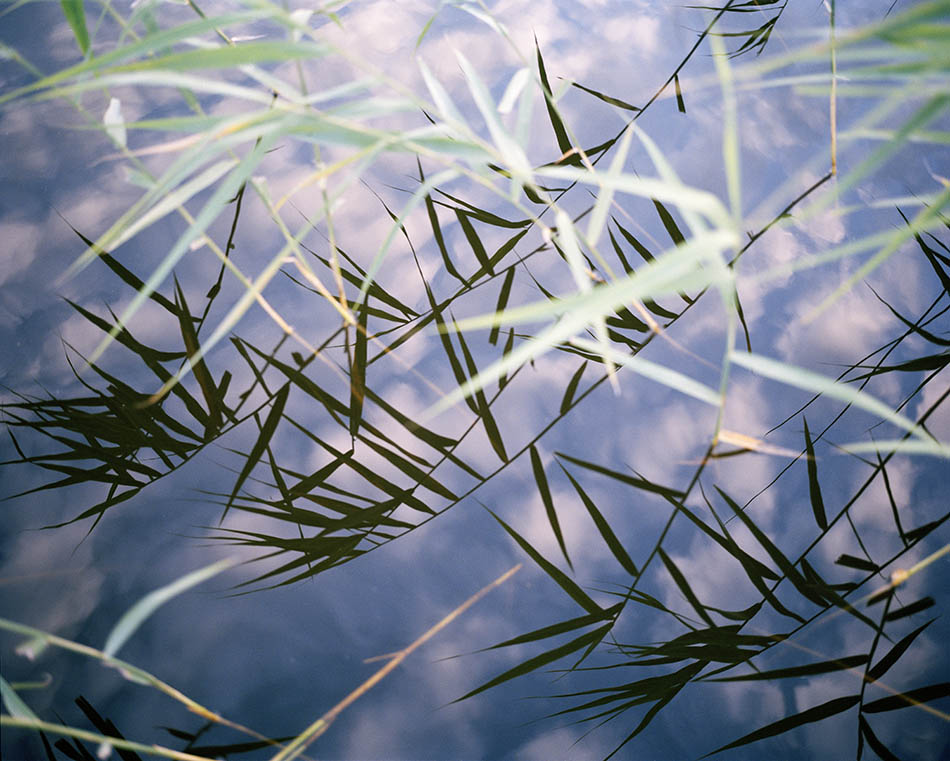 He started exploring all the different nuances, components and details that make a difference. What makes you comfortable where you are comfortable, what makes you feel at home? “The people around you are just part of it,” he explains. “But it’s also the light; it’s the intensity of the light, the seasons of the year, so many things that make you feel at home, and when all those things match, you’re in balance. That balance is what I’m looking for when I take pictures.”

These components became Schultz’ main goal. The near and the why; the immediate, mixed with philosophy.

Though A Conversation With Nature mainly consists of nature, trees and water, a couple of characters are recurring in his work: two girls with golden-red hair, seeming as much a part of the surrounding nature as the trees themselves. They’ve grown up alongside the project, and their changes reflect the changes of the world around them. “And then it’s up to the public to interpret the changes happening,” Schultz explains.

The project, as well as Schultz himself, has been recognised both nationally and internationally through exhibitions and awards. And even though the Norwegian part of A Conversation With Nature is done, it’s now time for the stone to be thrown further. Next stop: Asia. 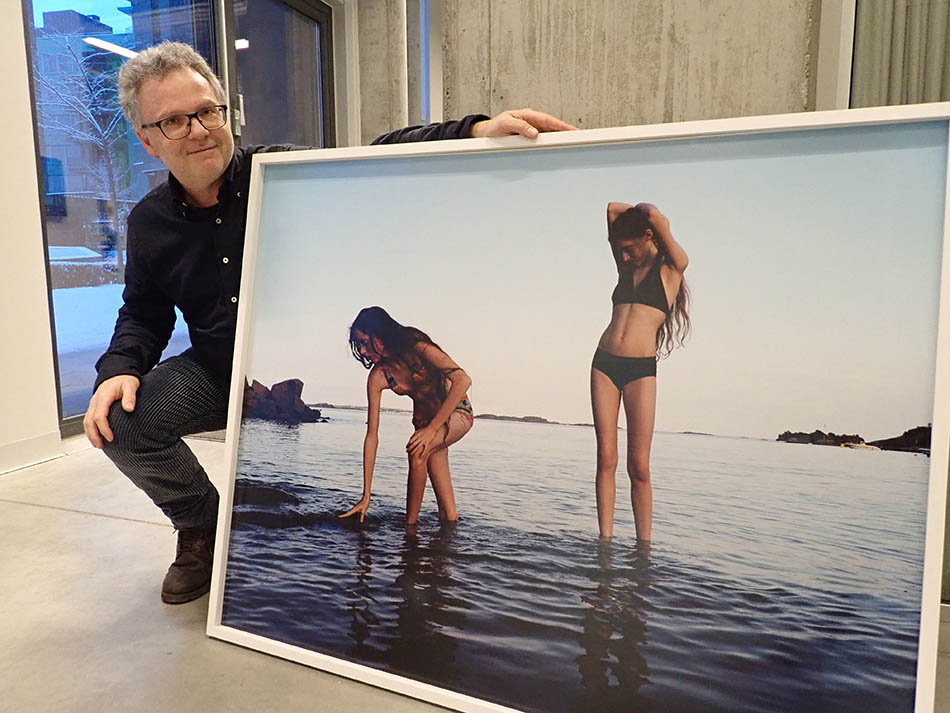 Schultz’ upcoming exhibition is inspired by a painting found in his attic, which in a strange twist of fate turned out not to be just another inherited souvenir. Instead, the painting, Chicken Under the Bamboo (1942) was a priceless piece of art by Xu Beihong, the man considered to be the father of modern Chinese painting. The piece had been brought back home by Schultz’ grandfather, who worked as a doctor in China after the war. Schultz’ journey to Hong Kong to sell the painting at an auction not only gave him an appreciation of Asian and Chinese art, but also opened his eyes to the nature, trees and water, as well as the people and their ways of life. In turn, it also made him reflect on his own life, his ancestry and where he came from. The stone has been thrown again – not far, but with far-reaching consequences. His grandfather brought home a cultural treasure, and three generations later, Schultz gets to tell the story to a wider audience. Still asking why: Why did his grandfather choose to go to China? Why Xu Beihong?

In his new project, with the working title Asia – Death and Beauty, he wants to bring Asia to Norway. He seeks to explore the continent, its art and its people; their relationship to beauty, life and death, as well as the contrasts and similarities between Asia and Norway. The near and the far, in eternal conversation.

The exhibition will be held in the autumn of this year, at Galleri Semmingsen at Tjuvholmen in Oslo. 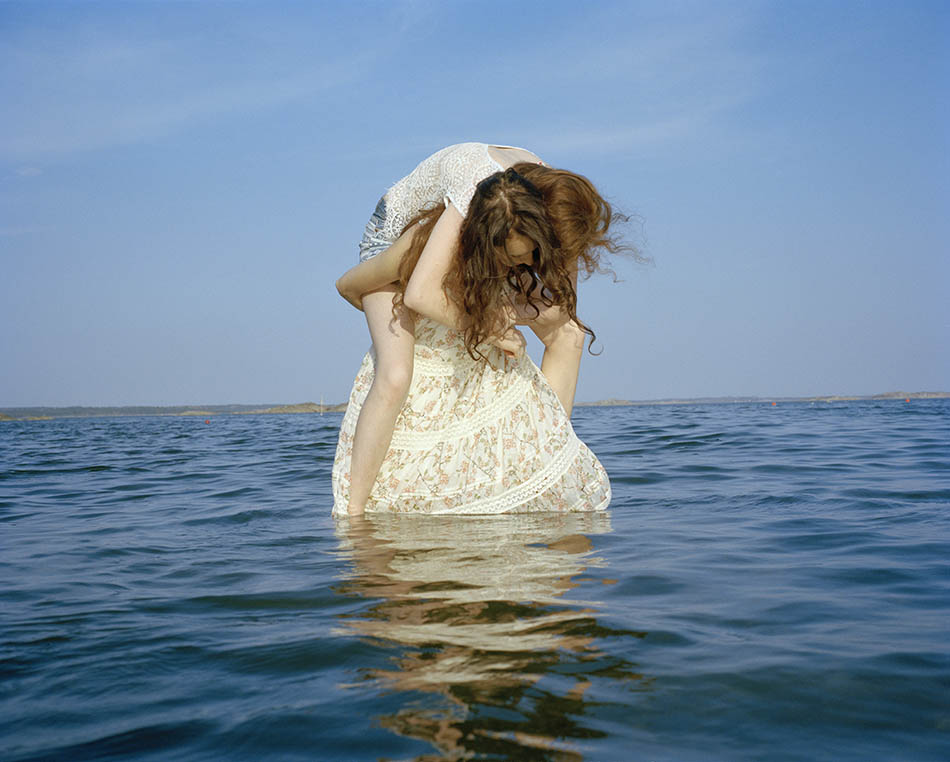 White dress on a blue day.