Inger Mees: Speaking in Danish – it’s all in the vowels

I have been struggling to learn the Danish language for longer than I care to admit, and I’m not alone. Many expats I know have simply given up because they can’t understand it, they can’t pronounce it, and they can’t overcome the impatience that Danes often have with foreigners trying to speak their beloved language less than well.

When I unburden my heart to Inger Mees, she only laughs. “Yes, Danish is hard for foreigners to understand and learn.” She agrees in a voice filled with humour and compassion, traits that makes her popular with her university students.

Inger Mees bubbles with laughter about everything – her courses in phonetics at Copenhagen Business School, where she is an Associate Professor in the Department of International Business Communication; her fascination with contrastive and socio-phonetics and the historiography of phonetics; and the problems of any foreigner trying to learn any language.

“If it’s any consolation,” she says, “studies show that Danish children learn their language more slowly than children learning other languages – English, for example, or Croatian – because of the large number of vowels, which makes Danish very rich vocally.”

A childhood abundant in languages

From 1977 to 1984, she lectured at Leiden University, specialising in the teaching of phonetics, pronunciation training and dialectology. From Leiden, she received her doctorate, based on the application of sociology to phonetics in the study of English-speaking Welsh schoolchildren’s pronunciation. In 1985, feeling that her ‘Danishness’ was calling her, she moved to Copenhagen and was appointed Associate Professor at Copenhagen Business School, where she now teaches English pronunciation, phonetics and sociolinguistics.

“In my phonetics course, I try to tune the students into the English language and its various dialects. I want to make them aware of important contrasts, and how to understand the speaker and make themselves understood.” 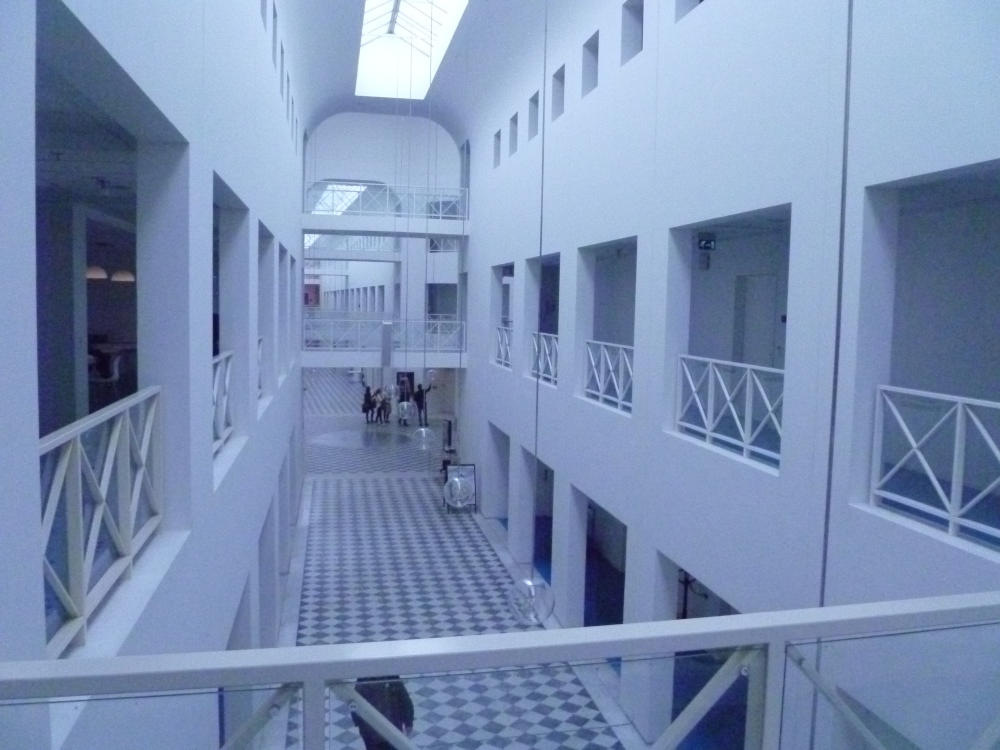 Blame it on the vowels

If anybody can tell me why I have failed so far at learning Danish, Inger can. “One of the difficulties is that Danish vowels are so different and have such a variety of subtle sounds. Danish has 40 distinctive vowels. English has only 15.” She admits that the number depends on the system you use to identify the sounds, which can lead to different numbers of vowels.

She illustrates these tonsil gymnastics. For example, talte (counted) and talte (talked) are spelled alike but pronounced quite differently. It’s all in the as. “The a in count is like a short a in English, and the a in talk is more like a version of e in tell,” she explains. And these are just two of the four possible sounds for the vowel a.

In the same manner that charms and energises her students, she describes the dance done by our teeth, tongue and lips, and how vowels are formed by placing the tongue in certain positions. “By the time you reach a certain age,” she explains, “you have pronounced sounds millions of times, and your teeth, tongue and lips are used to hitting certain targets. The more you’ve done it, the more difficult it is to break the habits of a lifetime.”

Before I can despair, Inger provides me with an example that gives me hope. “Consider the y in nyse, the Danish word for sneeze. Say knees. Now say it with rounded lips.” Magically, the nearly correct pronunciation appears.

“And the rest is silence…”

There are other booby traps, such as lenition, which is a softening or weakening of consonants, making them more vowel-like. “Of course, lazy is a bad word because you can’t accuse a whole country of being lazy, but that’s another way of describing lenition.” She demonstrates how the hard sound of d in dag (day) becomes a soft sound in mad (food) like th in breathe. In the most extreme case, the soft sounds disappear into silence, as do whole words in certain circumstances.

Inger’s family lived briefly in Sweden, where she attended an English-language school. She recalls, “I never really learned to speak Swedish. When I was about seven, they tested my eyesight. I could see the letters, but I couldn’t say them. They told my parents that I was either blind or deaf.” She laughs at the memory. “It just shows that, to learn a new language, you need motivation.” Talking with Inger makes me think I might take my Danish lessons just a little more seriously. 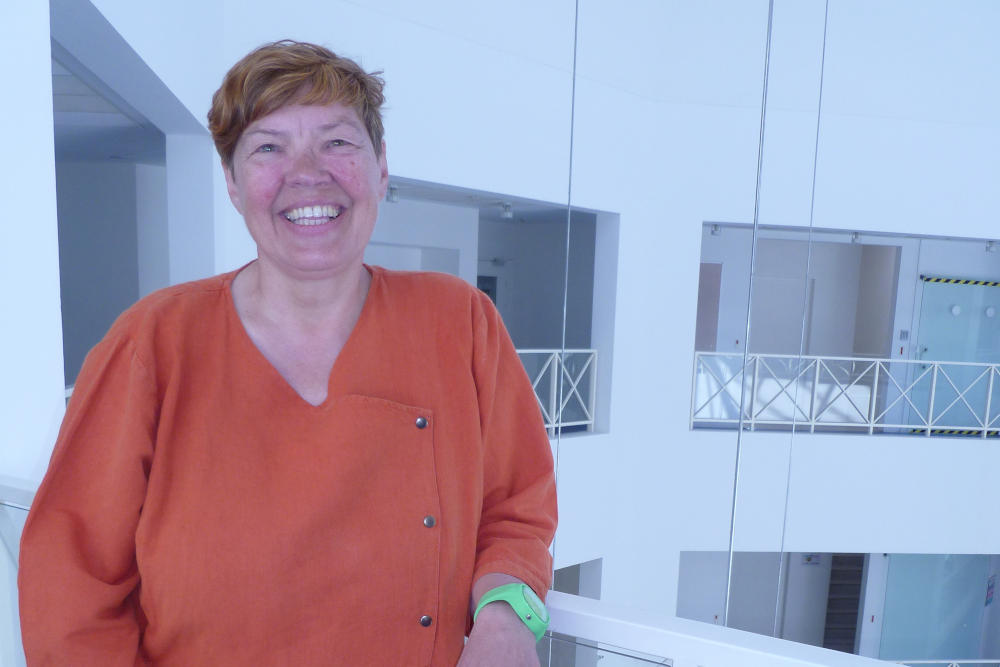