Lars Mikkelsen – the great Dane of stage and screen

International audiences have grown to love Lars Mikkelsen for his captivating portrayals of memorable characters such as the Russian President Viktor Petrov in House of Cards, Charles Augustus Magnussen, the villain from season three of BBC’s Sherlock, and Copenhagen mayoral election candidate Troels Hartmann in the Danish drama series The Killing. In his native Denmark, however, his career has extended far beyond these iconic TV shows to include a myriad of premier stage and screen performances. Mikkelsen joins us to share some insight into his exciting career to date and future projects to watch out for.

Mikkelsen speaks to us as his critically-acclaimed role in the Copenhagen theatre production of Tribadernes nat (The Night of the Tribades) by Per Olov Enquist draws to a close. Mikkelsen starred as the playwright Strindberg, alongside Marie Bach Hansen of The Legacy. “Strindberg was quite the character to play,” Mikkelsen says. “He alienated everybody and lived in total conflict with the society of his time; he was very tragic but also very funny.”

Despite the incredible success that Mikkelsen has enjoyed on screen, maintaining his connection to the theatre remains immensely important to him. “As actors we continuously learn our craft at the theatre because the process is so long and the ongoing collaboration gives us great insight into how we perform,” he says. “In TV and film, it can be more difficult to have a profound knowledge of what you are doing when you have to produce work very quickly, but the two ways of working are a gift to each other and I could never choose just one.” 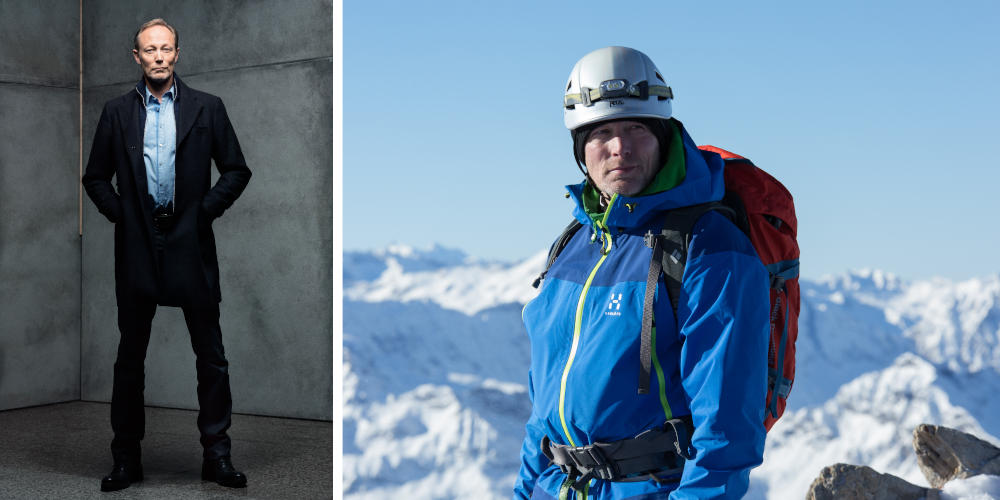 From Europe to Netflix

Fans of Mikkelsen will most recently have enjoyed his role as Harald Bjorn in The Team, the European TV drama that follows a group of investigators who trace organised crime across the borders of Europe. The show is a unique collaborative production between Denmark, Austria, Belgium, Switzerland and Germany. “It was pretty apparent that we should explore doing a co-production such as this and that we should do our best to make it happen,” he explains. “I was very pleased to be part of it, and my character Harold is interesting because he is really a modern take on a Scandinavian guy. He’s very good at his job but maybe not so good at his feelings.” Fans of The Team are eagerly awaiting the announcement of season two to see the adventures of Harold unfold further.

When Netflix adapted House of Cards from the BBC mini-series of the same name, the American political drama series became an instant global smash hit. In season three, Mikkelsen starred alongside Kevin Spacey and Robin Wright as the chilling President of Russia, Viktor Petrov. Mikkelsen credits the success of the show to the talented writing team and cast of actors. “The writers are truly phenomenal, and the other actors are just wow, so it would be very hard to get it wrong,” he says. “The production is massive but the work is just the same as we do here, even if it is sometimes on a smaller scale in Europe. There is no distinction between our work ethics or creative intentions, which is wonderful really. Kevin and Robin are amazing actors and such lovely people, so they are a joy to work with in that way.” 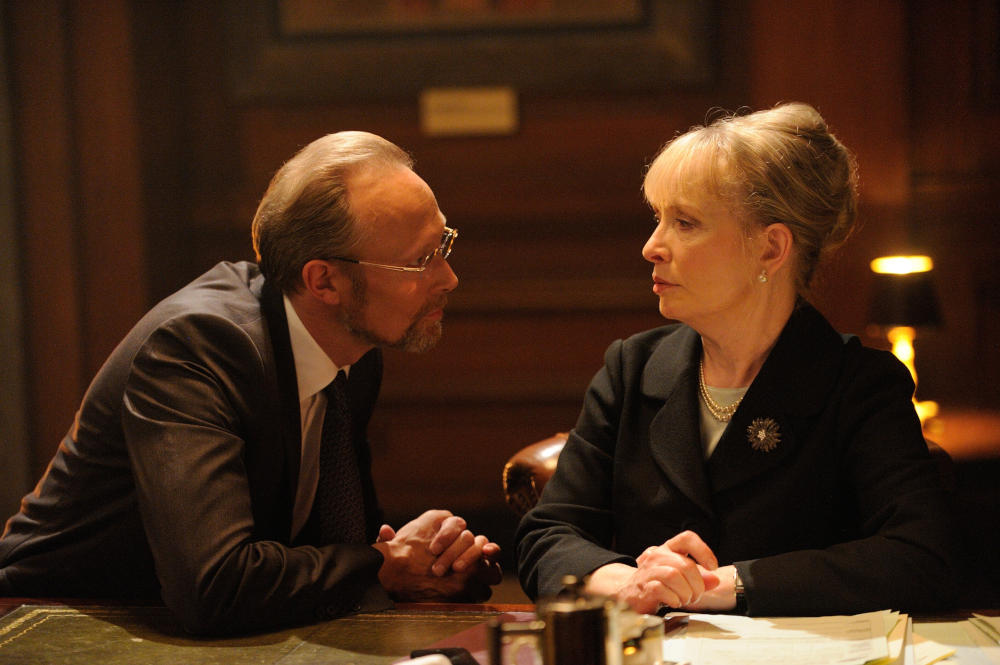 The villain of Sherlock

“It’s always fun playing the bad guy,” Mikkelsen laughs as he recalls his experience of playing the ultimate villain in the BBC’s latest series of Sherlock. “The last speech that Magnussen makes in his mansion in the final episode was an amazing piece of writing to deliver. The writers have been so clever in re-interpreting the writing of Arthur Conan Doyle in a modern structure without abandoning what it is. That’s the secret to their success.”

Before he accepted the role of Magnussen, Mikkelsen was unfamiliar with the British TV show. “It was quite embarrassing really, in retrospect, to tell the producers that I hadn’t heard of it,” he recalls. “I think to reach the level of success in the UK and worldwide that Sherlock enjoyed, however, you have to be phenomenally talented, and the cast and crew definitely are in this case. I thought it was amazing when I did watch it and couldn’t believe it had passed me by before.”

Despite a portfolio of eclectic performances and a stunning array of productions, there is one character that Mikkelsen still aspires to personify. “I’d love to play Iago from Othello,” he reveals. “He truly was the greatest villain ever written.” There can be no doubt that it is only a matter of time before the opportunity will come his way.