Lauvlia: A trip back in time

Visiting Theodor Kittelsen’s artist villa, Lauvlia, is like stepping into a time machine. Nestled in between the birch trees, overlooking the gorgeous Soneren lake, it makes the perfect setting for a Sunday outing.

Theodor Kittelsen (1857-1914) is the man who truly gave Norwegian folk tales their image. His paintings of trolls have come to be the Norwegian idea of ‘what they really looked like’. The artist was spotted at an early age as a remarkable talent with a palette and a brush. Growing up under quite impoverished conditions, he was lucky enough to receive funding from a private donor to go to Munich to study. It was there that he began the journey of finding his unique style, which came to be so beloved.

It wasn’t until in later years that he, together with the love of his life, Inga, built Lauvlia. “The couple described their time at Lauvlia as the happiest ten years of their lives. It was also the artist’s most productive time, in terms of the amount of work he produced out of the atelier there,” explains Lillian Holm, general manager at the historic villa. 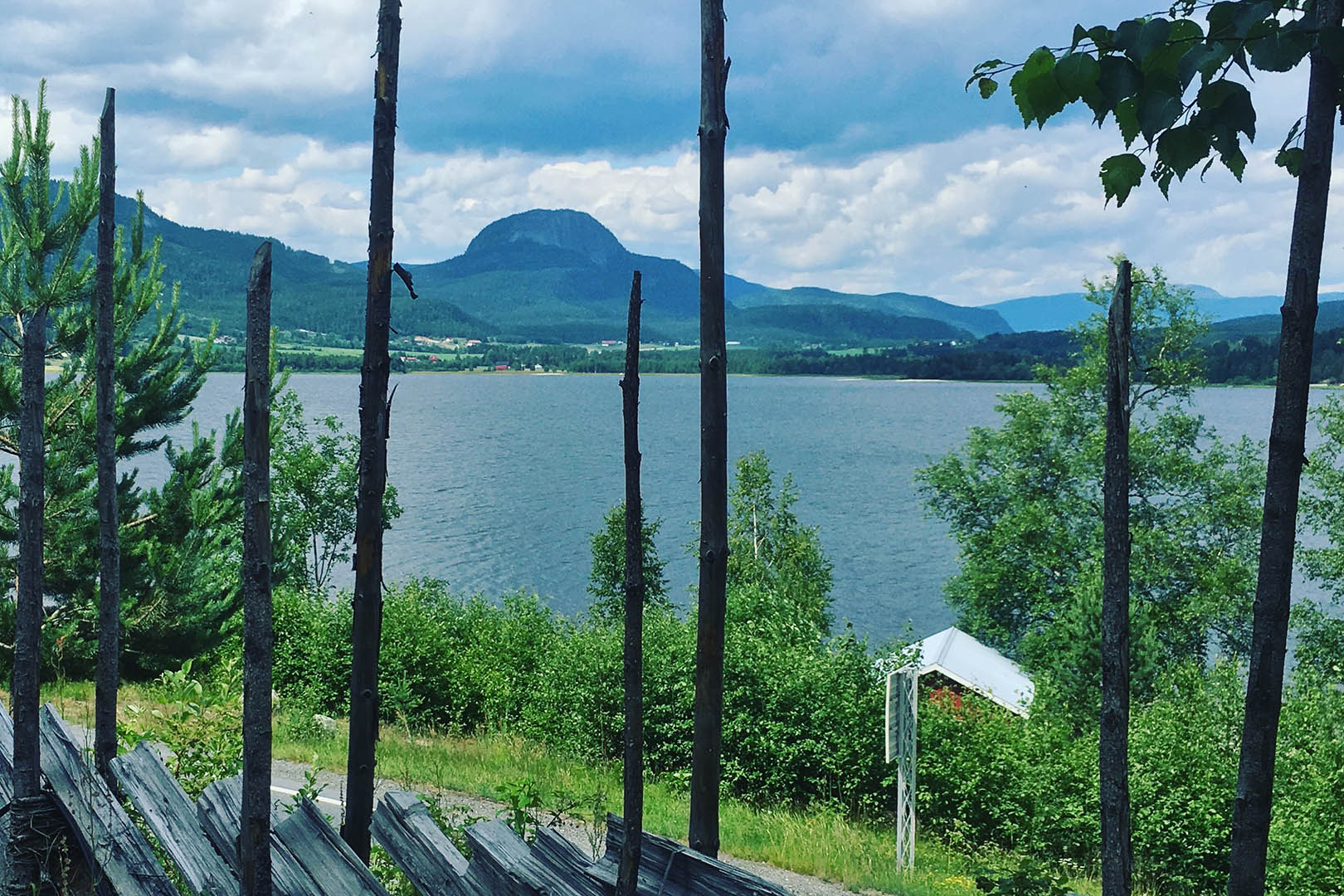 A house built on love

Lauvlia finds itself nestled just on the edge of the Soneren lake in Sigdal, no more than a 30-minute drive from the popular Blaafarverket – a former cobalt mine, now turned museum – in the idyllic Buskerud county. It was on an afternoon drive that the Kittelsens came by the land, where they were to set up a house. “They completely fell in love with the place. Today, people describe a calm and peace when visiting, and I think it’s the same serenity that drew Inga and Theodor to the place so many years ago. Theodor took a tremendous amount of inspiration from the place, and a lot of his motifs are drawn from the nearby hills. Walking through this landscape is like walking through a catalogue of his work,” says Holm.

The Kittelsens finished their house in 1899 – just before the turn of the century. With eight children, chickens, sheep, a cat and some cattle, you can only imagine what a lively place it must have been. “The walls are steeped in joy and love. All over the house, both inside and outside, one can find little wood carvings and paintings made by Kittelsen himself. We can only interpret it as a token of him wanting to mark the place as his own, the place where he was at his happiest,” Holm continues. 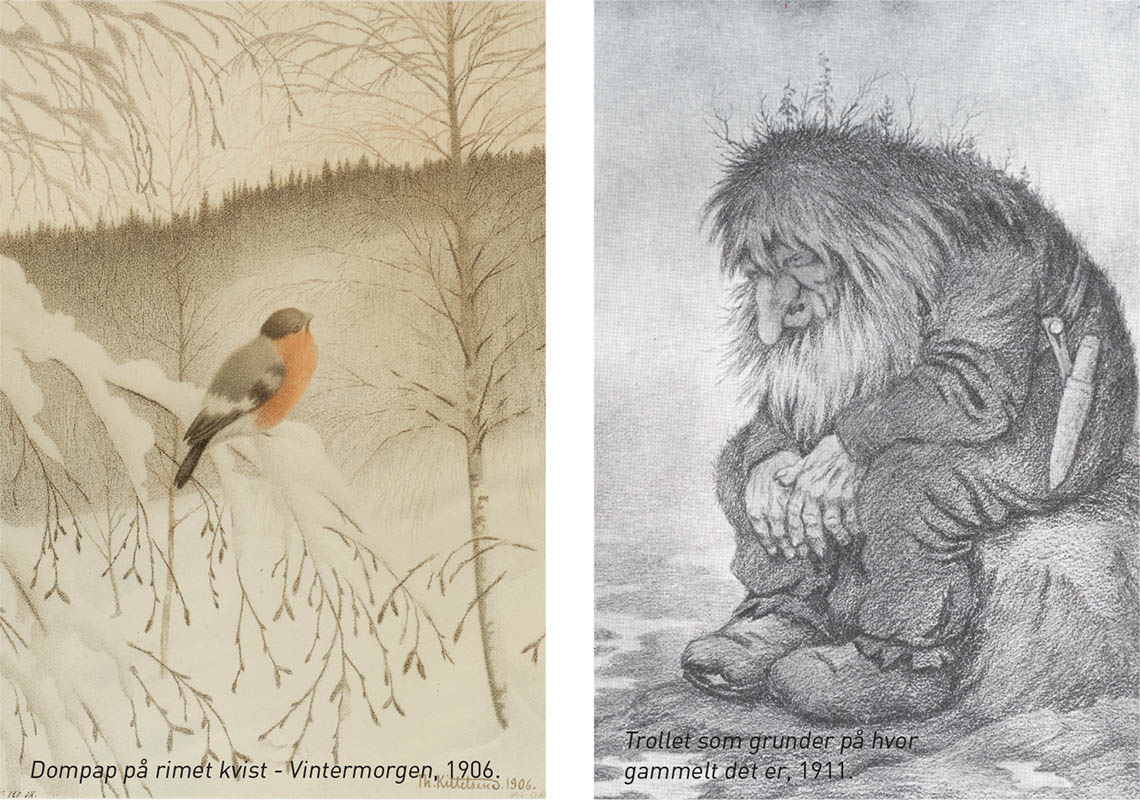 More than a museum

Today, it is over 100 years since the Kittelsens left Lauvlia. Still, the place is almost identical to how they left it. “After the Kittelsens had to sell the house, due to hard financial times and the worsening of Theodor’s health, it fell into the hands of a family who used it only as a holiday home. The house has practically not undergone any change at all since the Kittelsens lived there. A lot of the original furniture has also been reinstated into the house, bringing the place back into its original state,” explains Holm.

The thoughtful curating of the house earned the museum an Olavsrose – The Rose of Olav – as a sign of distinguished work protecting an important piece of cultural heritage. The villa is more than just a museum of Kittelsen’s life. Part of the house is a gallery with a new exhibition every summer. The place is also an ideal destination for families. “We put a great focus on children when curating the villa into a museum. The old storehouse has been turned into a little atelier, where children can paint and draw on easels like real artists. Moreover, the hen house has been turned into a wood workshop,” says Holm. 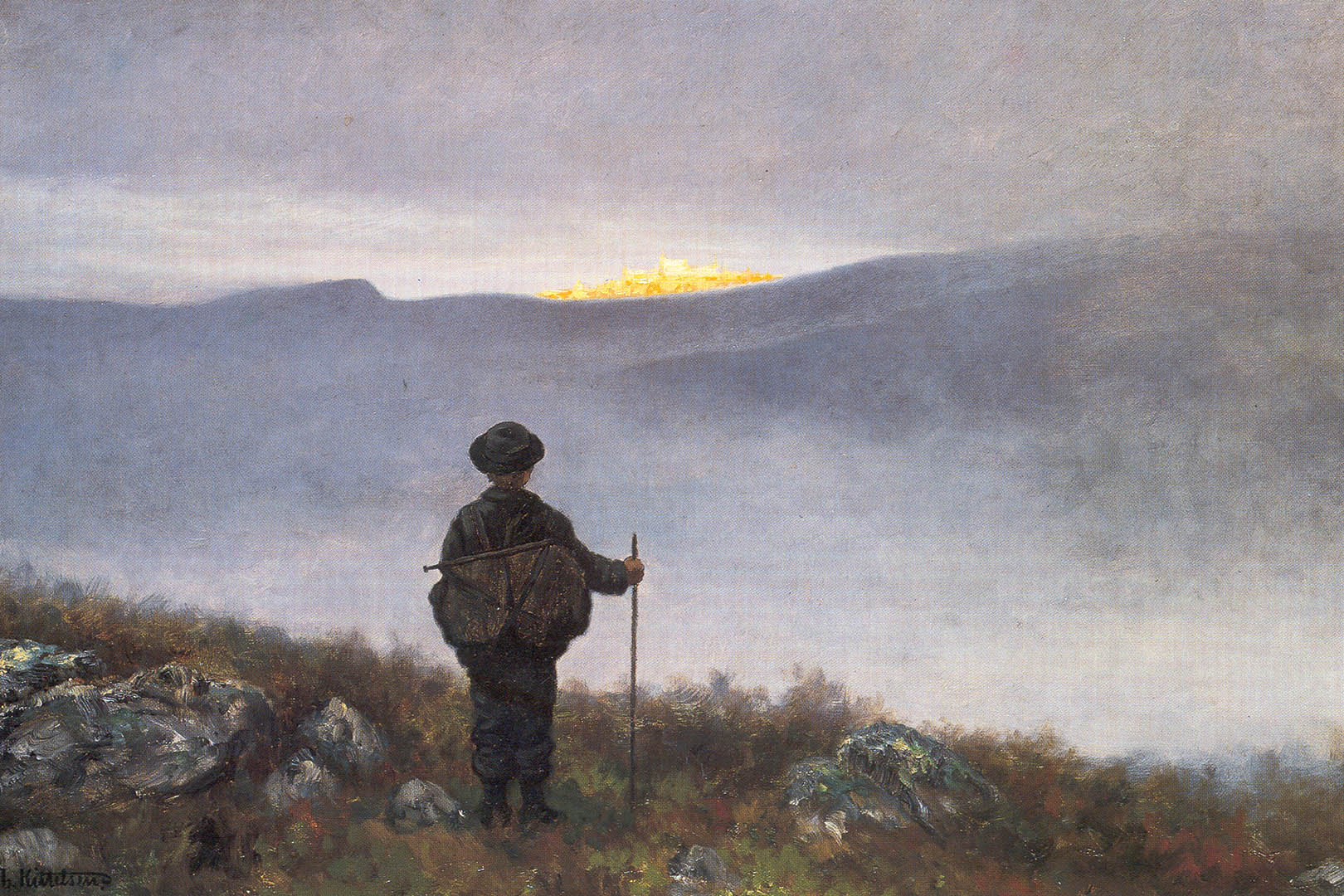 With a gorgeous view overlooking the lake, and the forest as its neighbour, Lauvlia makes for a wonderful place to spend a day. “There are some beautiful paths in the nearby area, with trolls peeking out here and there, making it a fun place for children and families to explore. We think that making the villa into more than just a conventional museum is important, and makes the history of the place more accessible – especially for children,” Holm continues.

With the kitchen of the former lady of the house, Inga, turned into a cafe selling waffles through the kitchen window (yes, this is practically the definition if idyll), it is definitely worth a visit.