In Arctic, Mads Mikkelsen, the Danish actor best known for playing villainous roles in big-budget Hollywood films like Casino Royale and the popular TV series Hannibal, tackles a truly heroic everyman character who discovers over the course of his journey what it means to be human. We spoke to him about a film that centres almost exclusively on his character, a plane-crash survivor named Overgard, and about the experience of making it under gruelling weather conditions.

In the survival drama Arctic, Mikkelsen plays a man stranded near the North Pole following a small plane crash. Alone for weeks, he fights daily against the unforgiving elements and a lurking polar bear. His precarious situation, in which he is both physically and emotionally challenged awaiting a rescue that may never come, is further complicated when another human enters the picture. The film was shot on location in Iceland over 30 days, occasionally interrupted by blizzards, by Brazilian musician/director Joe Penna (Turning Point, Beyond), who co-wrote the screenplay with frequent collaborator Ryan Morrison.

What was the appeal to you? The title, Arctic, kind of gave it away, right?

“Yeah, I had a hunch. Initially, it was the story but, later on, it was Joe. I loved everything I read on that page, and then when I turned it, I loved the next page, and so on. I thought it was pure and honest. It avoided falling into the traps of going down memory lane and flashbacks that, to me, would have ruined the experience. So, I thought it was a pure, beautiful and emotional journey. When I heard what Joe wanted to do with it I was sold, and I said ‘yes’ right away on the phone.”

You filmed this on location in Iceland. It was a 30-day shoot, in which you had 19 actual shooting days. When you were there, was there a moment of ‘The next film I do is going to be on a beach?’

“It wasn’t one moment – it was the entire time. It was extremely brutal. There were plenty of situations where I wished either that I was 22 years old or that I was back home. But it’s often like that when you write a script, come up with a great idea, and you’re high-fiving each other – and then when you get there, to the set, at the point where you are going to actually shoot it, you realise this is going to take a toll, and it did every single day.”

There is so little dialogue. What did the script look like?

“There were a few information lines that he came up with, talking to himself, which we cut out. We were both in love with the fact that he talked to himself, but we agreed that it should be rational what he said, and we didn’t want it to contain information. We wanted it to be a way for him to stay sane. So, whatever information we needed in the film, we knew we had to put in in a different way.” 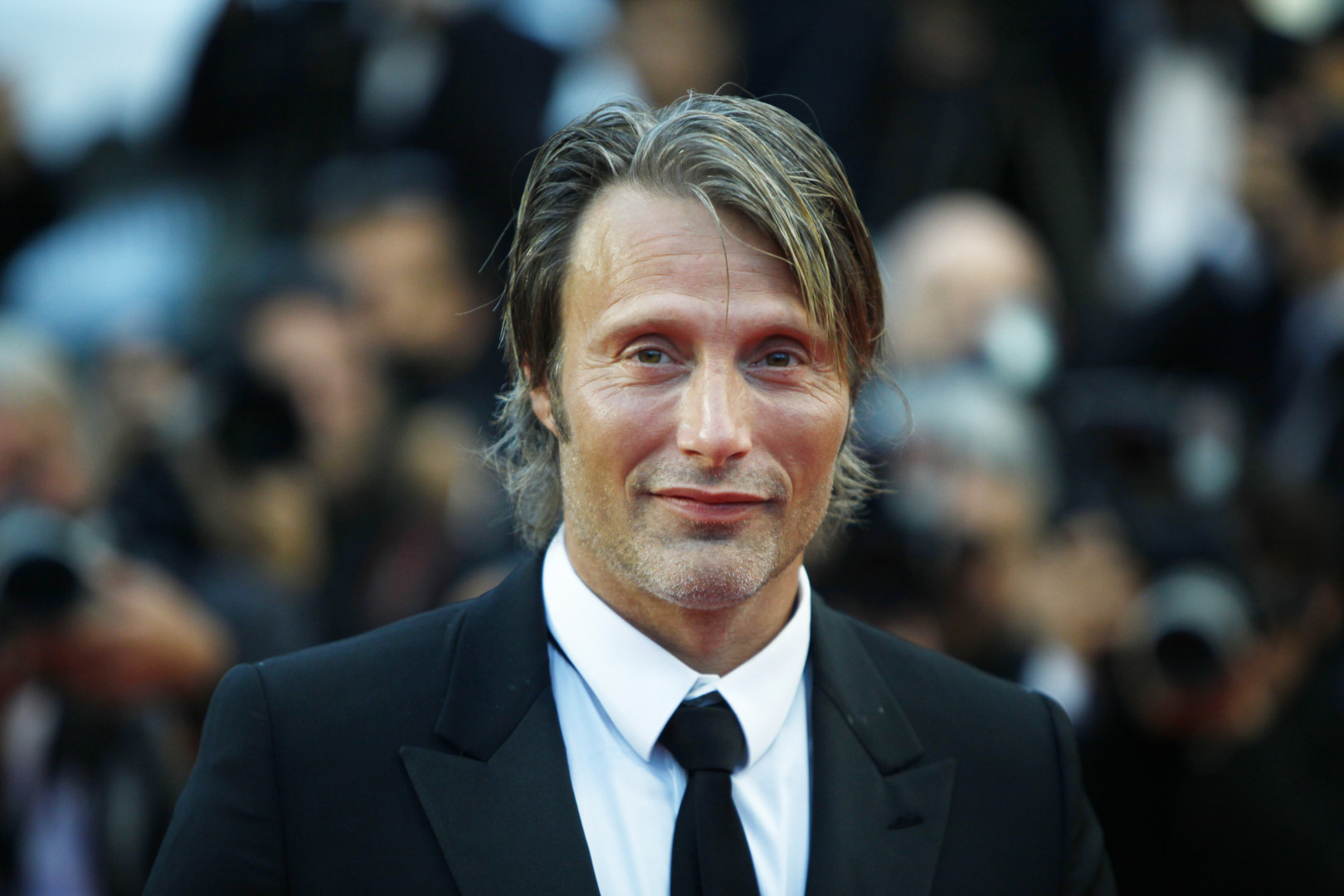 What did you learn from speaking with the survivalists?

“Joe did all the talking when he was developing the story with Ryan. We deliberately just wanted me to be dumped up there in the Arctic, not having a clue what to do about surviving, because that’s basically what happens to the character. He doesn’t have this plan; he’s just on his way home for a nice cup of coffee, and he ends up there. So, we wanted me to go through that same journey, and be as smart as I could. Joe, obviously, knew a little more about survival, but my character didn’t need to know. He would have to learn as he was going.”

Overgard isn’t a MacGyver, where he can build a functioning plane out of spare parts, but he is able to salvage some materials to make makeshift tools, like the fishing alert device.

“I’ve never been a boy scout or ever camped, but I probably would do the exact same thing my character does. If there was a lake and I had some kind of wire, I would definitely try to make a fishing line. He’s capable, but I don’t think he’s more capable than you or I. That was the whole idea. We didn’t want the audience to scream at him, ‘Amateur! Do this instead’, but we didn’t want him to be too smart either. He did the basic things to survive that you or I would do.

What was the most difficult day of the shoot?

“I use the word ‘difficult’ when something’s not working — when there’s a scene you can’t crack or dialogue you don’t like, and you can’t figure out how to solve it. For me, that’s difficult. I didn’t feel that way at any point in this film. I felt it was tough. It may have been the toughest thing I’ve ever done in my life, which is a different thing. The end scene was incredibly tough. We had all come to the end of the road. There was nothing left in the tank from any of us. We were completely exhausted. It was just very tough emotionally and physically to do that end scene. I love it when I watch it but I remember thinking at the time, ‘Thank God, it’s the last day’.”

The scene where you are trying to pull the sled with the injured woman, played by Maria Thelma Smaradottir, up the snowy mountain face and it keeps sliding backwards is a visceral one for the audience.

“If you’re a parent, you can sort of relate. It’s like when you’re all dressed in your winter clothes and your kid has to go to the toilet, and you’re sweating and he’s kicking, and you’re using all your strength. That scene was like that times 1,000, trying to pull her up. I was like, ‘Please, please, take this scene out of the film’.”

Speaking of Maria, how was it working opposite someone with whom you cannot communicate?

What is your takeaway from this film?

“What we’re trying to say is there is an enormous difference between surviving and being alive. Overgard starts coming back to life when the woman enters the film. He’s always telling her, ‘It’s OK, you’re not alone’. That’s the mantra of the film. It’s very difficult to be human and be alone.”