Nordea Masters: the Tour of Champions

Swedish summer means golf, and for a good reason. The popularity of the sport is enormous and more and more people are flocking to participate and watch tours and competitions. Much of this due to the Nordea Masters, the biggest annual tournament in Scandinavia.

After last year’s thrilling stand-off between Thongchai Jaidee, Victor Dubuisson and Stephen Gallacher, where Jaidee was left on top with the victory as the final ball sealed the deal, people cannot wait for the event to take place again. Nordea Masters are preparing for what many call one of the best golf tours in the world.

Golf is unique in every sense of the word. Unlike other sports that are struggling to get the attention they need, golf is in high demand and not just among long-term fans. All around Sweden clubs are starting to see an increase in memberships and when it comes to international tournaments and profiles, the public’s interest seems to be nothing short of never ending. The recent successes of names like Henrik Stenson and Alex Norén, have made the national crowd go crazy for more Swedish golf splendour, hoping that this year’s Nordea Masters on 4-7 June will bring them the glorious golf victories they crave. 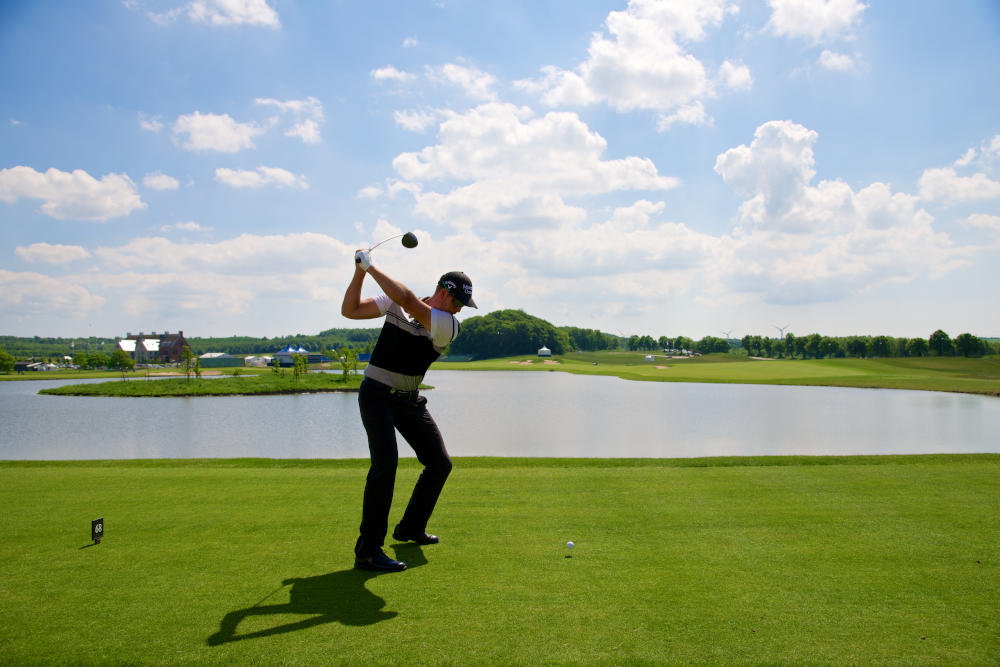 “Swedes always tend to do well on Nordea Masters,” says Claes Nilsson, Sport Director at Nordea Masters, when trying to explain the popularity of the tournament. “The starting field is always very thrilling and with big Scandinavian names participating, expectations are incredibly high.”

People love to see their countrymen do well and whenever a Swede is on the course, the audience goes crazy. “There are definitely goose bumps going around when the audience is cheering on their champion,” Nilsson says with excitement. “The finishing holes are incredible to watch, no matter who’s playing, the tension is massive.” But even if you’re not course-side at the first iron swing, the atmosphere of the competition will easily shine through to your living room. The Nordea Masters has managed to bring golf into the homes of golfers and non-golfers alike, bringing people together in a tournament that continues to help sports fans discover the joy of golf and inspire newcomers to get into it.

The Nordea Masters has one of the largest audiences on the PGA European Tour, only beaten by the long-established British Open that has had years to build up their reputation. This year’s tournament will take place at the PGA National’s impressive courses near Malmö, designed by non other than Kyle Phillips, an architect renowned for his skills in the field. The grass as well as the location has been carefully chosen, all to maximise the experience for the players and the audience. No wonder they call it the best golf course in Sweden. 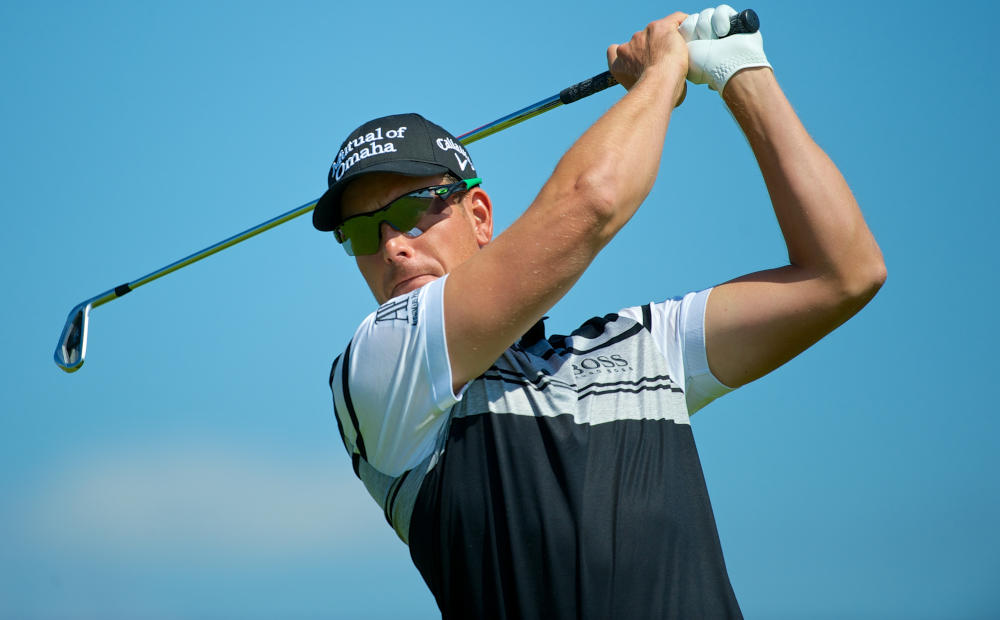 The Nordea Masters is one of the biggest tour operators in the whole of Europe, a fact that is clearly visible in each year’s tournament. All over the region Swedes are benched in front of their televisions, and on the grandstand of the course itself, ready to cheer on their countrymen as the whole nation gets caught in a golfing fever. But it’s not just in Scandinavia. The high attendance numbers speak for themselves, as the Nordea Masters gets visitors from all over the world and golf fans have come to love the annual tours in Sweden. It’s not just the sport itself that is outstanding, it’s the surrounding landscapes as well. Whether you are a true golfer or not, it’s hard not to let yourself be drawn to the green courses, splendid landscapes and open spaces. The Nordea Masters awakens the inner golfer in most of us, proven by the number of fans that increases year by year, and 2015 could set new records.

“Scandinavian golf in general, and Swedish and Danish in particular, are very big on the home field and in an impressive shape,” Nilsson says. “If you look at golf internationally, golf supporters tend to be people with a long standing, genuine interest in the sport, but here people who are not necessarily practitioners or die-hard fans themselves still go crazy when their fellow countrymen do well. At the Nordea Masters, Scandinavian’s tend to perform, therefore the intensity of the tour both on and off the courses is absolutely amazing.”

So why not venture into the world of golf, either as a regular player or a newcomer, and find out what it’s all about. But be warned, the immense thrill of the sport might surprise you. After the Nordea Masters you might not be able to walk away. 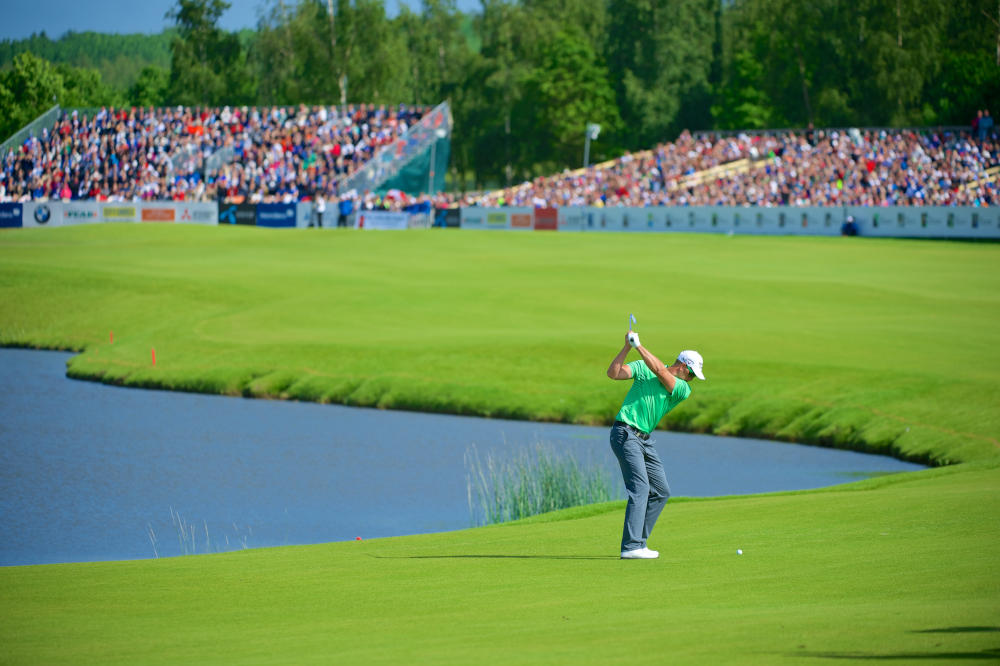 Öijared Resort: An escape from the ordinary

Bjärkas Golf: A golfing break in the Finnish archipelago