Compartment No. 6 (in cinemas now)

Compartment No. 6 is possibly the most exciting thing to come out of Finnish filmmaking in the past few decades, winning the Grand Prix at the 2021 Cannes Film Festival jointly with the Iranian film A Hero. Telling the story of two strangers travelling by train through Russia, the film is based on a novel by Rosa Liksom, available in translation in English as well as a number of other languages.

Trumpetist Matilda Lloyd (UK) is one of the most exciting young musicians of today, and you can soon hear her perform in a concert with Oulu Sinfonia. Comprising three pieces by Ludwig van Beethoven, Johann Nepomuk Hummel and Sir Michael Tippett, the concert is conducted by Jessica Cottis from Canberra Symphony Orchestra. Leevi Madetojan katu 1-3, Oulu, Finland 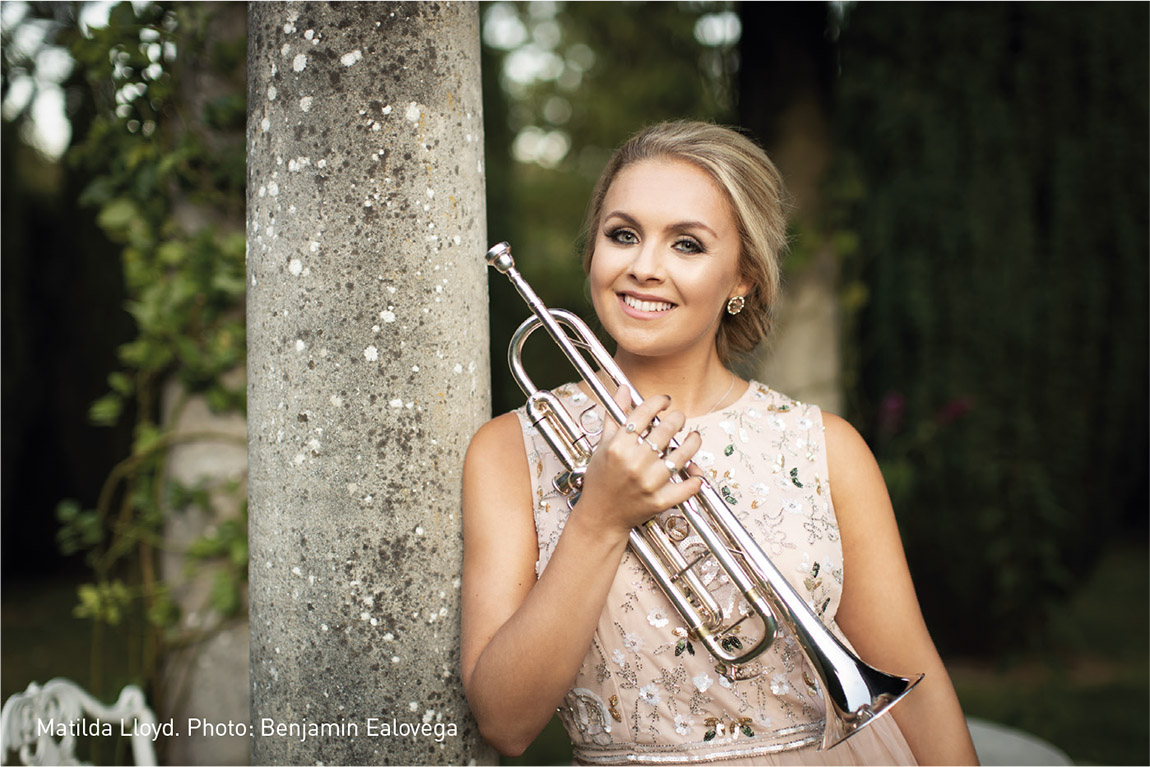 In the mood to hear something new? Head all the way north to Reykjavik for a festival of experimental contemporary music. Dark Music Days was established in 1980 by the Iceland Composers Society, and the 2022 line-up includes the Icelandic Symphony Orchestra, Nordic Affect and Bára Gísladóttir. The main venue, Harpa Concert Hall, is also well worth checking out. Reykjavik, Iceland

If you’ve ever visited Copenhagen, or binged on Borgen, you will have seen the statue of King Christian IX of Denmark near Christiansborg. The statue was made by sculptor Anne Marie Carl-Nielsen (1863–1945), praised at a young age by Auguste Rodin, whose works are on display in Glyptoteket. This is the largest exhibition of her art since 1945.
Dantes Plads 7, Copenhagen, Denmark

Literally ‘Festival of the Century’, Århundredets Festival celebrates knowledge, culture and education. Organised by Folkeuniversitetet i Aarhus, an open university type of institution, the festival’s theme this year is revolution in all its forms – from digital to sexual. If your Danish is rusty or you can’t make it to Aarhus, many of the talks will be available virtually and in English – free of charge, although pre-registration may be required. Aarhus, Denmark

Osmo Rauhala: Remember to forget everything (until 29 May)

Born in 1975, Osmo Rauhala is known as one of the pioneers of Finnish art. His exhibition showcases the wide range of work he has produced in the 2010s, with themes ranging from DNA and evolution to deer and marine life. The location, Turku’s Aboa Vetus Ars Nova museum of architecture and modern art, is in itself worth a visit.
Itäinen Rantakatu 4–6, Turku, Finland

British – Ever So Nordic (until 1 April)

How has quintessentially Nordic fashion been influenced by Great Britain? The trading relationship between the two regions stretches back millennia. Today, thousands of tourists head to London to be inspired by the latest fashion, not to mention classics such as the trench coat and Doctor Martens boots. The exhibition is based on Nordiska museet’s collection. Djurgårdsvägen 6-16, Stockholm, Sweden

To experience what it feels like to win a Nobel Prize, you don’t have to discover a new element or broker world peace – you can simply visit the Nobel Prize Museum in central Stockholm. The real-life banquet is attended by 1,250 guests and the Swedish Royal Family. Here, you can get a feel for the exquisite menu, the fancy clothes and the speeches given by the winners. Stortorget 2, Stockholm, Sweden 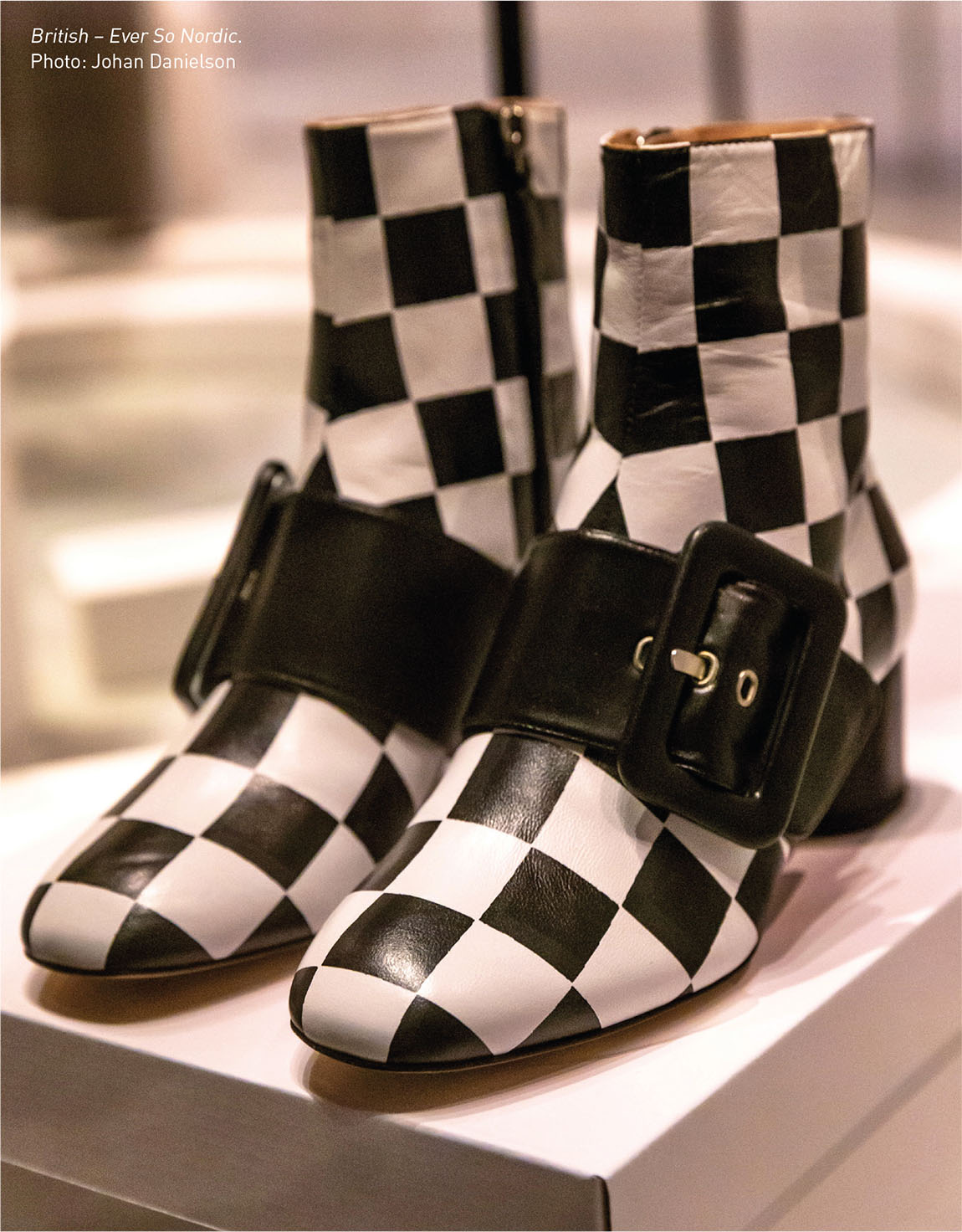