T he critically acclaimed Fotogalleri Vasli Souza, which opened in Sweden in 2013, debuted a new space in Oslo in December 2019. Vasli Souza, which quickly became known in the Swedish art world as an innovative art space with an international focus, is set to present several exciting, new photography exhibitions in its Oslo location.

The creators of the original gallery, Rasmus Vasli and Marcio Souza, met while studying fine art photography in London. Hailing from Norway and Brazil respectively, the two quickly connected and decided to establish a gallery in Malmö, dedicated to presenting photographic projects from all over the world.

For Vasli, who in recent years has been running the gallery on his own, the opening of the new space involved a return to his roots. Originally from Norway, Vasli has lived, studied and worked internationally, before moving back to his hometown of Oslo to open the new art space. Vasli describes a great start for the new gallery, saying: “A lot of people have visited the gallery since we opened, and I feel like we’re already part of the arts environment in Oslo.” 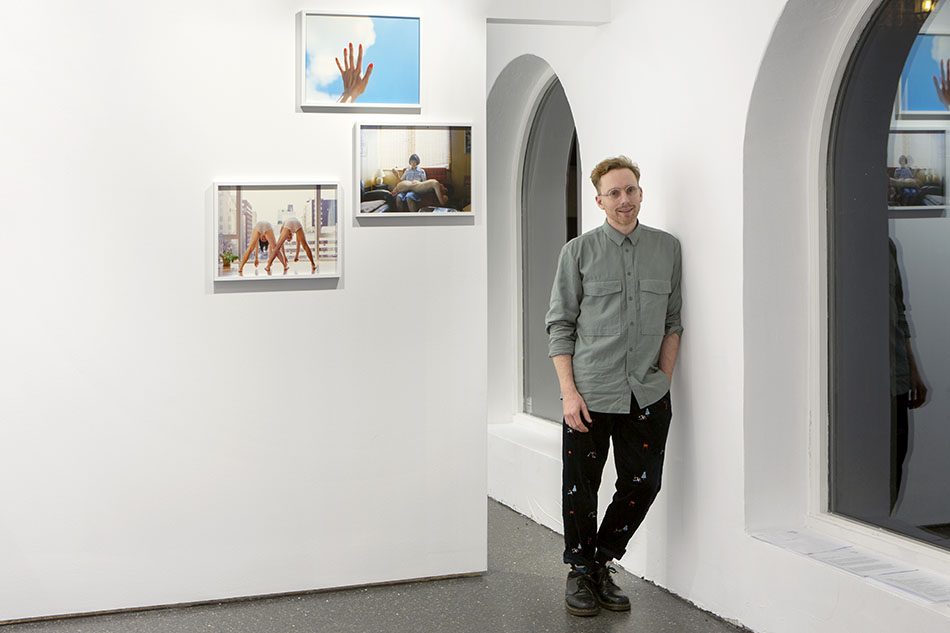 Located at Damplassen in Oslo, the exhibition space will display art with an international, multicultural focus. The aim will be to showcase the work of interesting, up-and-coming contemporary artists from a diverse background. “I often exhibit young artists in the starting phase of their careers, and unlike many other galleries, my focus is on international artists rather than local artists,” Vasli says.

Gallery Vasli Souza has previously worked with some of the most exciting young names within arts photography, including the provocative Chinese photographer Ren Hang, the artist and visual activist Zanele Muholi from South Africa, the award-winning photographer Jordi Ruiz Cirera from Spain, and the internationally lauded photographer Nelli Palomäki from Finland. Vasli Souza has also collaborated with several talented Norwegian photographers, such as Andrea Gjestvang and Helge Skodvin.

Since the gallery is privately owned, Vasli has the freedom to play around with the space. Vasli takes an interest in subverting the traditional expectations of gallery spaces, such as the way the pieces are hung, and the layout and look of the gallery itself, providing a dynamic and innovative space for the art exhibitions.

And the new space isn’t just for appreciating the arts projects displayed – the gallery also facilitates the sale of the pieces exhibited. “Arts photography has become very popular outside of Norway,” Vasli says, “and many people buy photos not just because they like them and want to have them up on their walls, but also as an investment piece.” Vasli is excited to share his passion for arts photography, and to introduce both locals and visitors to artists they may otherwise not have encountered. 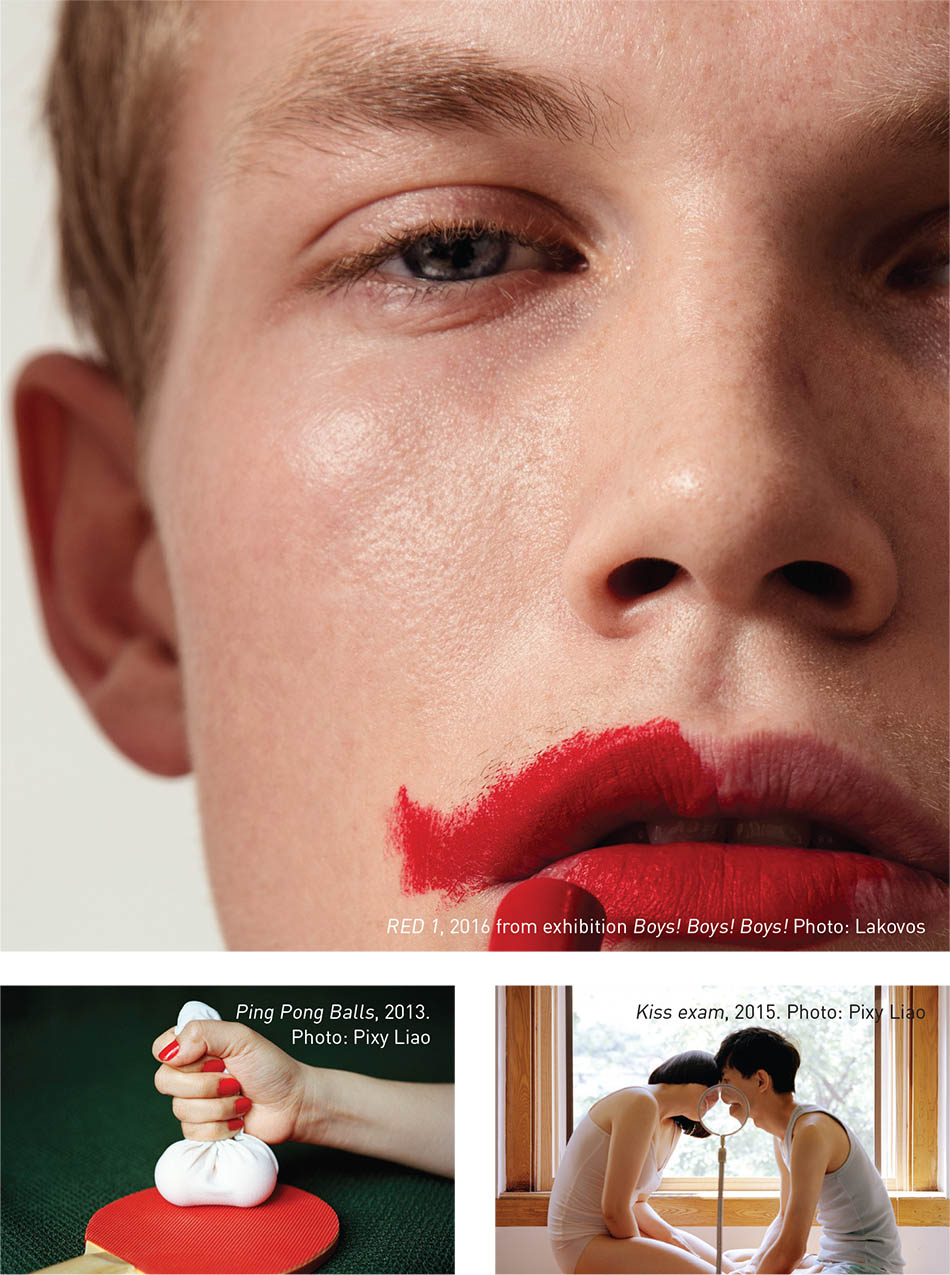 An exciting programme for 2020 has already been established, with exhibitions by artists from a diverse range of backgrounds. Visitors to the gallery can expect art in a similar vein to the exhibitions put on at the Malmö gallery: fresh and innovative pieces, often with an element of playfulness or quirk to them. “I display what I personally find interesting,” Vasli says. “I’m especially interested in projects that have a strange, uncanny or odd quality to them, or with a humorous twist.”

The gallery plans on displaying eight month-long exhibitions per year, along with shorter intermittent exhibitions. The critically acclaimed, young Chinese artist Pixy Liao was the first artist to be exhibited in the new gallery at Damplassen. Her project, Carry the Weight of You, opened the new gallery space in December, and the next artist to break in the new space is the Swedish photographer Charlie Fjätström, with the collection No One Left to Blame. Next up is Jocelyn Allen, a young English artist, with the exhibition Always Awkward opening on 8 February and running until 8 March. This is followed by exhibitions from artists Alexey Shlyk, Polina Polikarpova and the travelling group exhibition Boys! Boys! Boys! in collaboration with The Little Black Gallery and Paddle8, set to open on 23 April.

With a history of innovation and creativity with regards to artistic practices as well as with regards to the gallery space itself, Vasli Souza promises to be an exciting addition to the Oslo art scene for locals and visitors alike.