With its three spectacular venues, Hagabadet has become something of an institution in Sweden’s second city, Gothenburg. It started out as a 19th-century public bath, originating in a societal need for cleanliness at a time when many people did not have washing facilities at home. These days, Hagabadet has turned into a place where locals and faraway visitors relax, exercise and enjoy the beautiful environments and tranquil atmosphere. 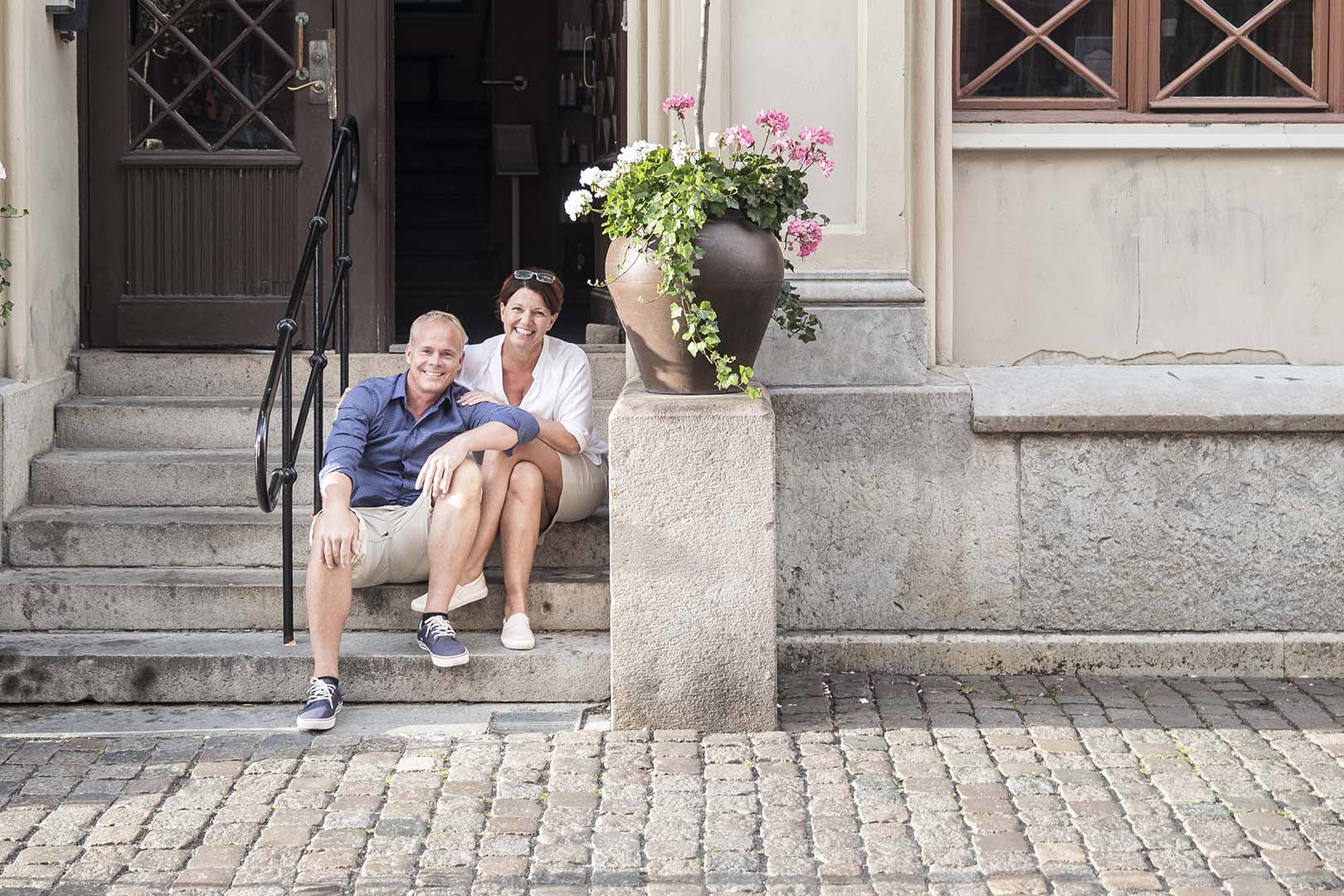 It all began as an honourable plan to improve public health in this coastal city. In 1834, a cholera epidemic broke out in Gothenburg, and in just a few weeks, ten per cent of the city’s population had died. “As it’s a port city, Gothenburg was particularly badly affected, with nine epidemics in a just a few decades. When one of Gothenburg’s wealthiest men, Sven Renström, passed away, he donated his fortune to the City of Gothenburg. The intention was for the money to support healthcare in the town. Consequently, four public baths and one sanatorium were built. In 1876, Renströmska was the first of these public baths to open its doors. It later changed its name to Hagabadet,” begins Pelle Johansson, who, having held several different roles at Hagabadet, has been CEO since 2013 and, alongside his wife Helene, co-owner of the place. 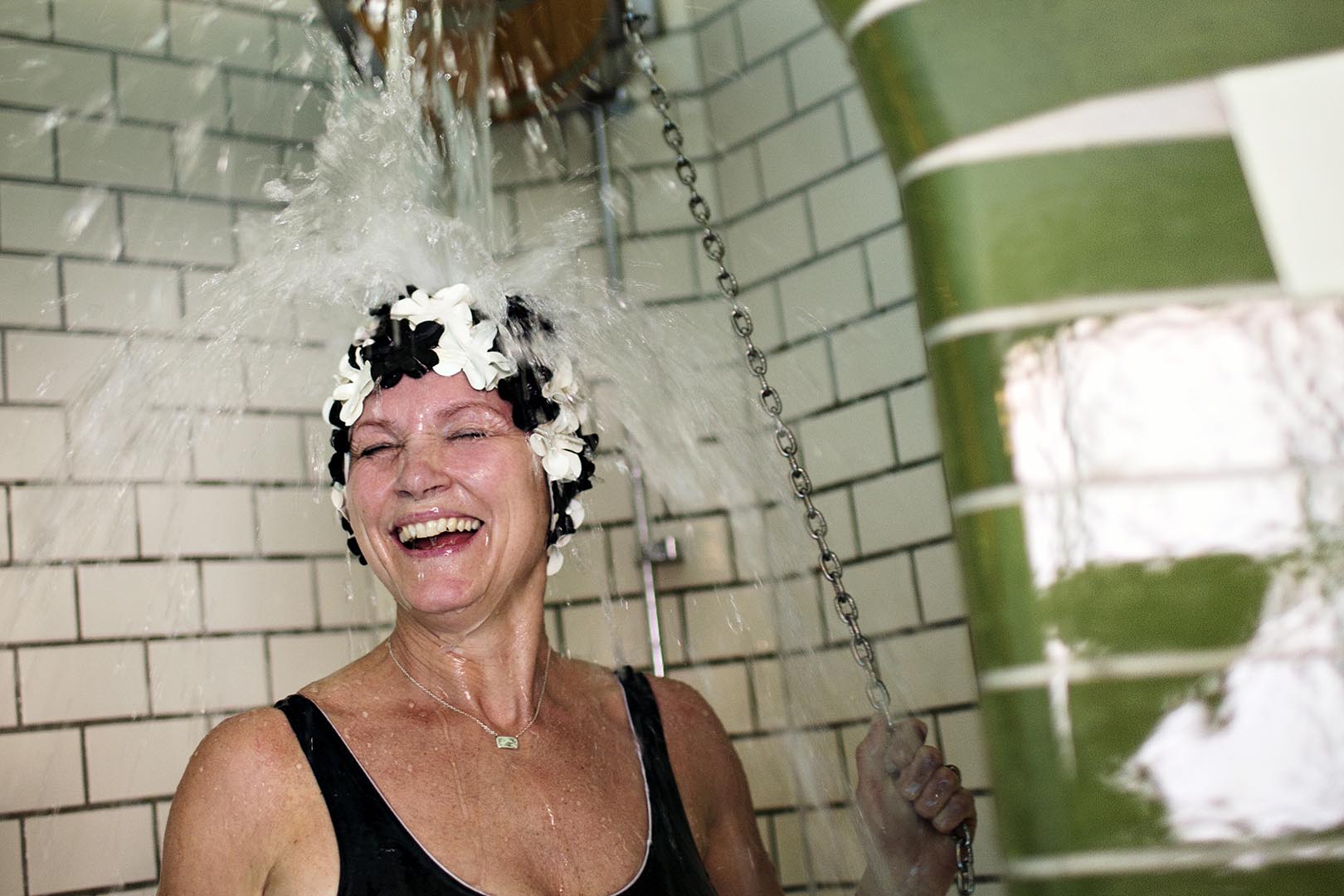 By now, the simple bathtubs that once helped keep the less well-off residents of Gothenburg clean and healthy in times of hardship and disease have been replaced by thermal pools, saunas and relaxation facilities, as well as fitness and yoga classes. “What really sets us apart is that our hot baths are included as part of all exercise here, and the combination is magical. A hot bath helps to release the hormone oxytocin, which is an antidote to the stress hormone cortisol. This means that the combination of exercise and a hot bath helps relieve stress symptoms. To put it plainly, you’ll feel less stressed when you’re here, something we’re very happy about,” Johansson says. 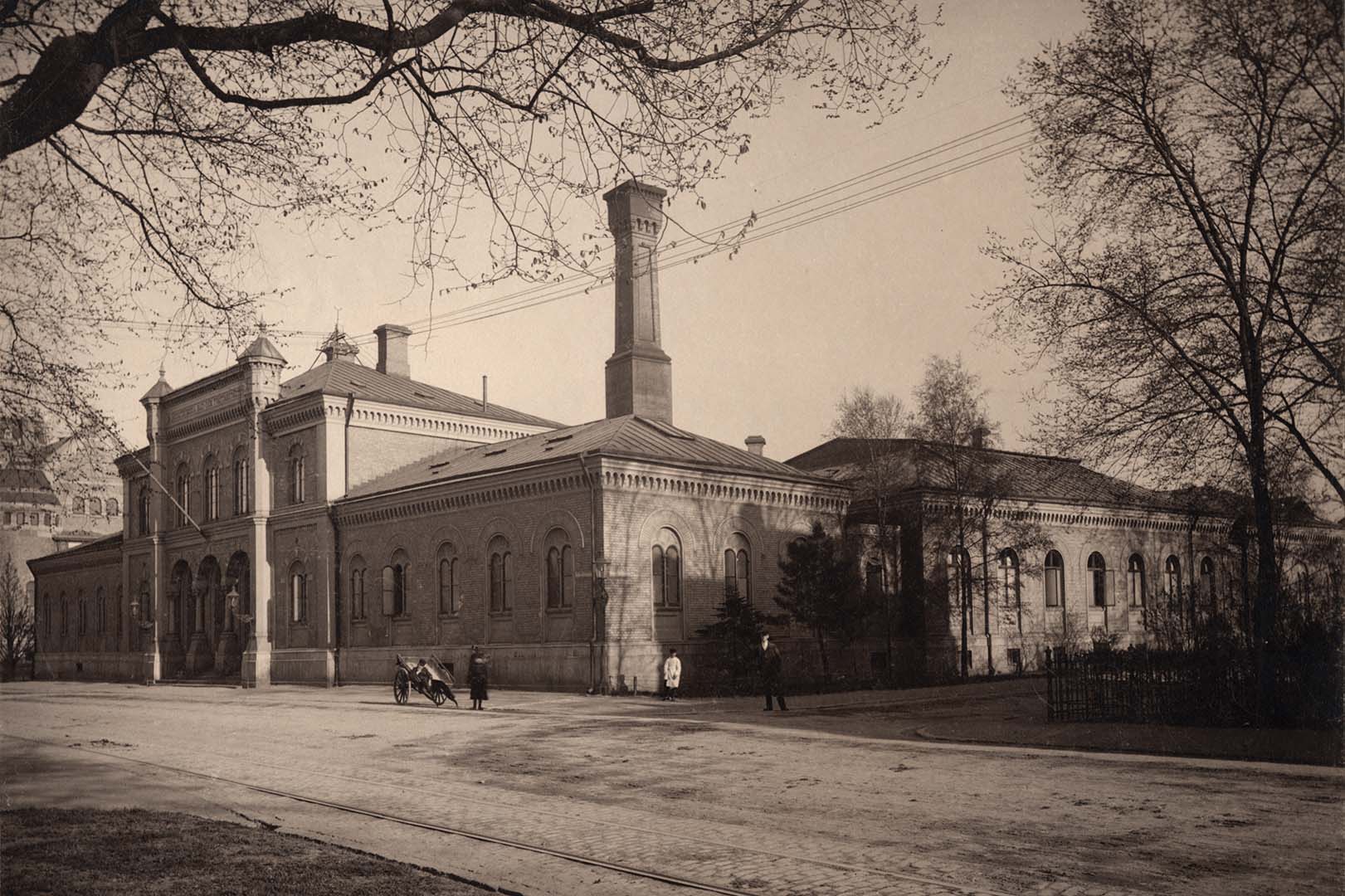 In the swim of things

In addition to the magnificent, listed mid-1800s building in the middle of town, there are two other sister facilities. Since 2015, Hagabadet Älvstranden has offered the people of Gothenburg yet another fantastic public bath, right next to the sea. With a spa, a generous selection of yoga classes, and a restaurant – all under the same roof – it has quickly become a popular destination. Last year, the third oasis – Hagabadet Drottningtorget – opened its doors. Located underground, in the basement of a hotel at the centre of town, this place offers its visitors magic and mysticism galore. Adding to the feeling of inimitability is the fact that traces of the old city walls have been preserved in the luxurious space. 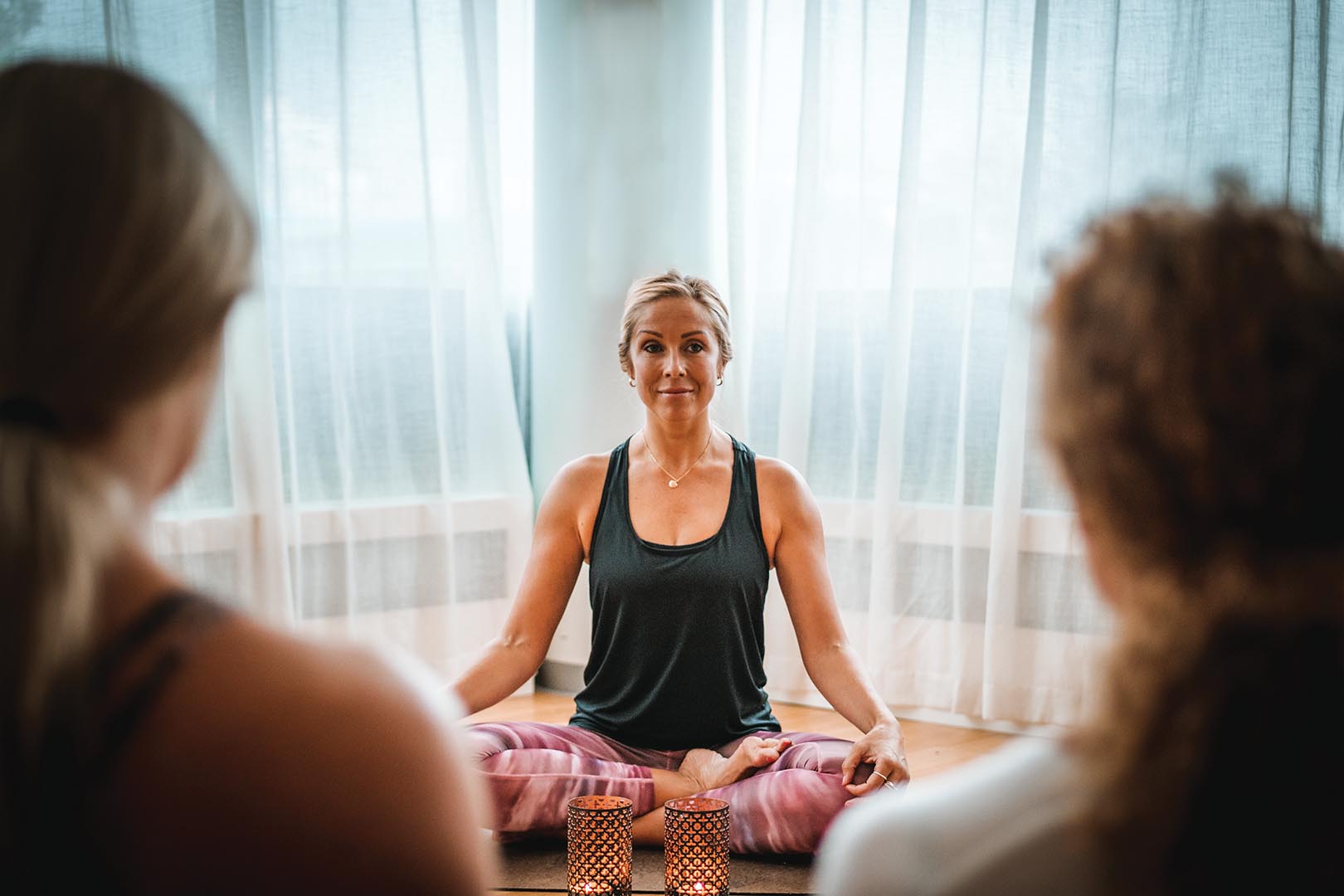 “What’s special about us is the combination of beautiful things, beautiful environments, warm baths and how we simultaneously offer Sweden’s largest range of aqua aerobics, yoga and other exercise classes,” Johansson explains. In addition, there is yet another ingredient in Hagabadet’s recipe for success. “Hagabadet is a team sport. When the employees feel that they make a difference for many people, and when they feel that we as owners are passionate about the wellbeing of the people of Gothenburg, they feel good and start to glow. Hence, our guests also begin to glow. Finally, we light up the sky and so the business, the employees, the guests and the members improve their health and quality of life, just as Sven Renström wanted in his will,” says Johansson. 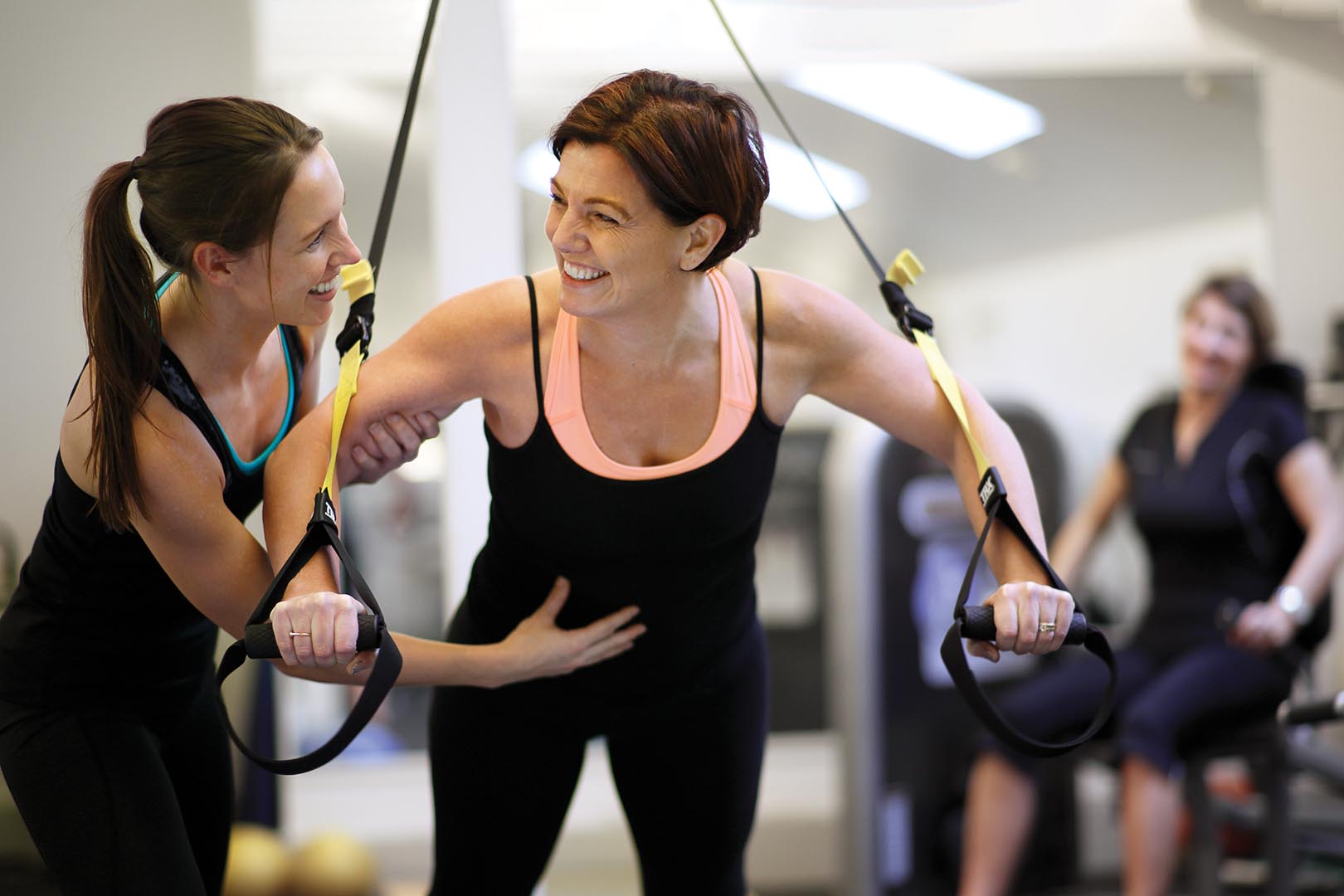 The motto of this trio of mind and body soothing institutions is ‘better than yesterday’. “This is a cornerstone in our quest to make everything better today than yesterday, whether it’s about customer service, exercise classes or the environment. Every day, we all think about if there’s something that can be improved,” Johansson explains.

So, are there any exciting, new adventures and ambitious plans coming up? Quite refreshingly, at a time when constant renewal just for the sake of it often seems to be the norm, Johansson is certain: “Oh no, we’re boring. We want to improve the finer details and refine, refine and then refine some more. Simply be better than yesterday,” he finishes.

Evidently, Hagabadet has contributed to keeping generations of Gothenburg dwellers happy and healthy and will continue to do so for the foreseeable future. 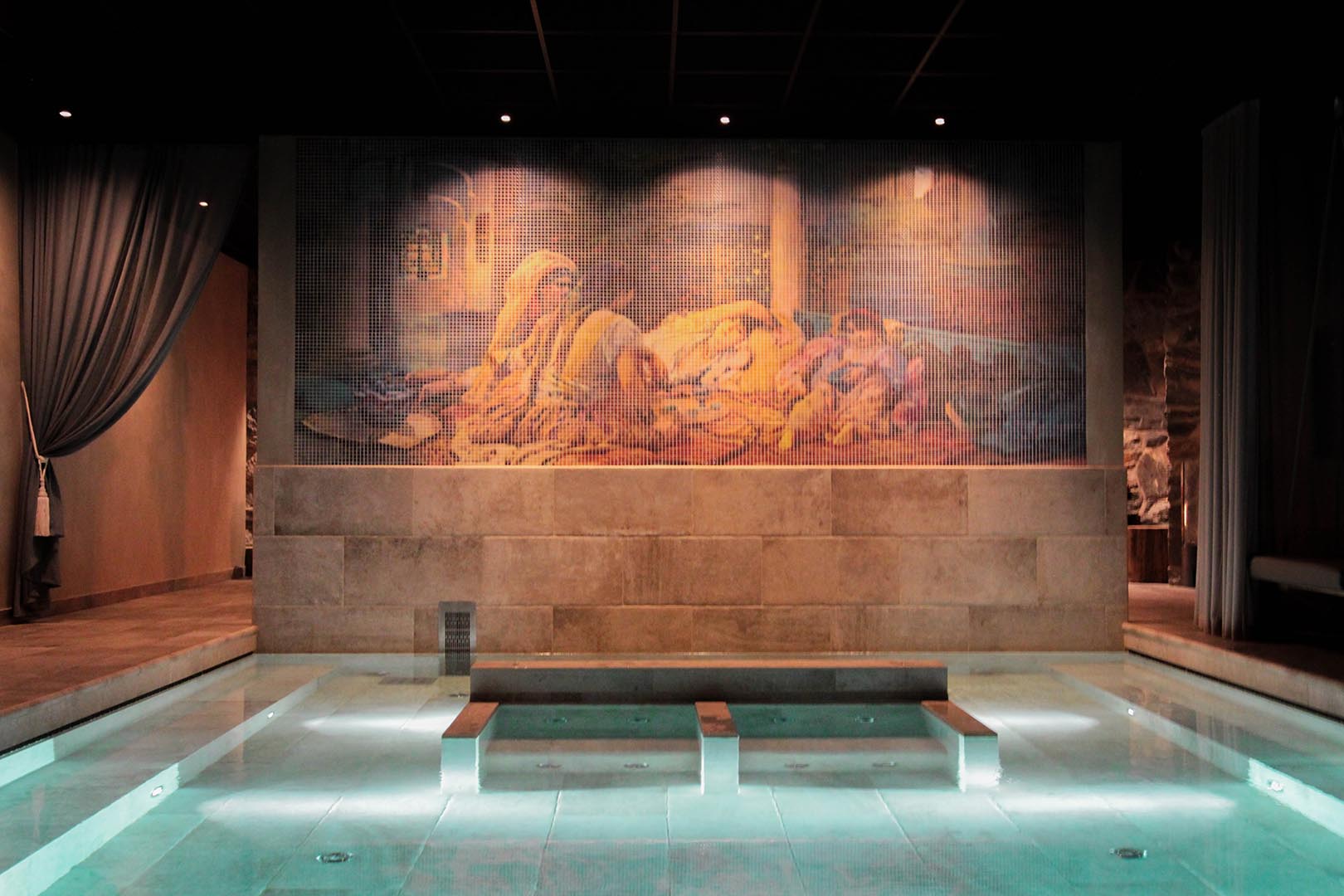 www.hagabadet.se Read the feature on issuu

Helsinki Day Spa: An oasis of calm in the middle of the city