Hofteatret: Discover the Baroque splendour of Denmark’s only court theatre

Buried in the oldest part of Copenhagen’s grand Christiansborg Palace – the modern seat of the Danish parliament – is a forgotten 18th-century cultural gem. The historic Hofteatret (The Court Theatre) – once the private music and theatre venue, party locale and meeting point of King Christian VII – will be revealed in December, after a staggering two-year restoration to former glory.

“Hofteatret is a national treasure. It’s the only court theatre in Denmark and has existed since 1767,” says Peter Christensen Teilmann, director of the Theatre Museum at the Court Theatre.

The storied theatre has seen Kings and their councils rise and fall, and housed opera, drama, music and political debates. Incredibly, given its timber structure, Hofteatret even survived two great fires that consumed Christianborg Palace at the end of both the 1700s and the 1800s.

“Despite all of that, people forget that there was this incredibly beautiful theatre, hidden in the King’s stables and armoury,” says Christensen Teilmann. 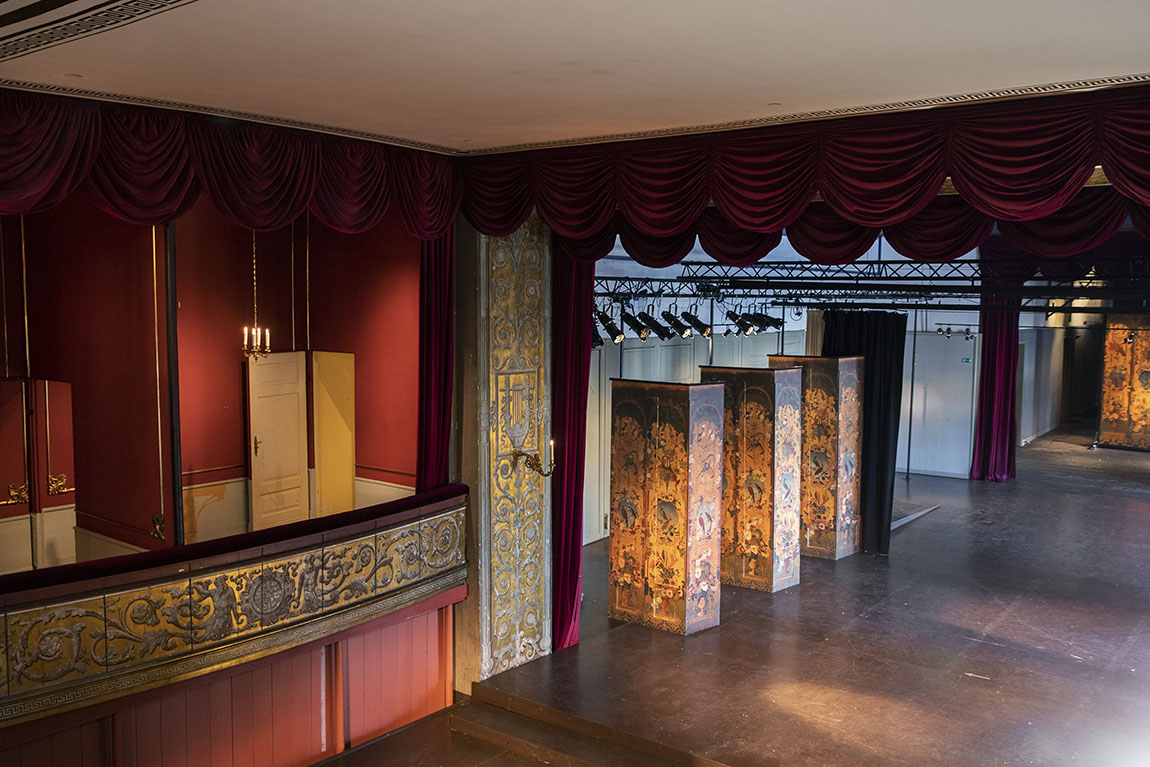 Lost in the sands of time

In resplendent tones of pearl, duck-egg blue and gold, the original Hofteatret was a neoclassical masterpiece – but the intervening centuries had not been kind. When the museum moved in in 1922, parts of the original interiors had already been sold or thrown away.

“You could visit Hofteatret, but there were only reminiscences of the original interiors,” explains Christensen Teilmann. So, in March 2021, a 73.5 million DKK renovation began – due to be unveiled in December.

The interior restoration will create a fully immersive historical time-warp, while state-of-the-art audio and lighting and modern guest facilities will breathe new life into the opulent venue. “It’ll be fantastic. We’re rebuilding a Baroque stage that’s been covered up for years and the exquisite original vestibule,” says Christensen Teilmann. “It’s about making the historical experience stronger than it ever has been. When you walk in to Hofteatret and look up at the stage, the experience will be the same as it would have been at the end of the 1700s.”

If the walls could speak…

When Hofteatret was built in 1766, it played a much larger role than contemporary theatres do in the socio-political landscape. In those pre-democratic years, King Christian VII wielded absolute power with the council of a close circle of royal advisors. Though there was no formal parliament in which to discuss matters of the state, there was Hofteatret.

The King hosted masked balls for members of the royal court at the theatre. It was in these corridors that key political matters were discussed, argued and decided upon. “It was kind of a vault of power,” says Christensen Teilmann. “So this represents one of the earliest meeting places of power, before we got a formalised socio-political structure. These historic walls can tell many stories, and that’s what we want to bring forth.”

For that reason, the history of Hofteatret encompasses more than Denmark’s dramatic past, but also its cultural and political roots. “At any point in its history, Hofteatret was the nucleus of theatre as an artform, city culture and royal decision-making. That’s why it’s so exciting to be able to preserve it,” says Christensen Teilmann.

How to restore a one-of-a-kind

Though theatres like Hofteatret were common in Europe in the 18th century, there are few surviving reference points for Scandinavian royal theatres. So how do you go about restoring history that is one-of-a-kind?

Archives of the work of the French architect Nicolas-Henri Jardin, who designed Hofteatret in 1766, have informed certain stylistic and structural aspects of the refurbishment – but recreating the art inside the theatre presents a different challenge. “We’re doing it a little differently,” explains Christensen Teilmann. “The original painted scenes and backdrops have been lost, but we have the Drottningholm Palace Theatre in Stockholm, which is of the same era, as an aesthetic reference point.”

With the collaboration of famed Danish scenic artist David Drachmann, Christensen Teilmann and his colleagues have commissioned new trompe l’oeil backdrops, with motifs and themes that would have been found in the original theatre. “We feel lucky to have David on board – he’s the best in Denmark,” says Christensen Teilmann. 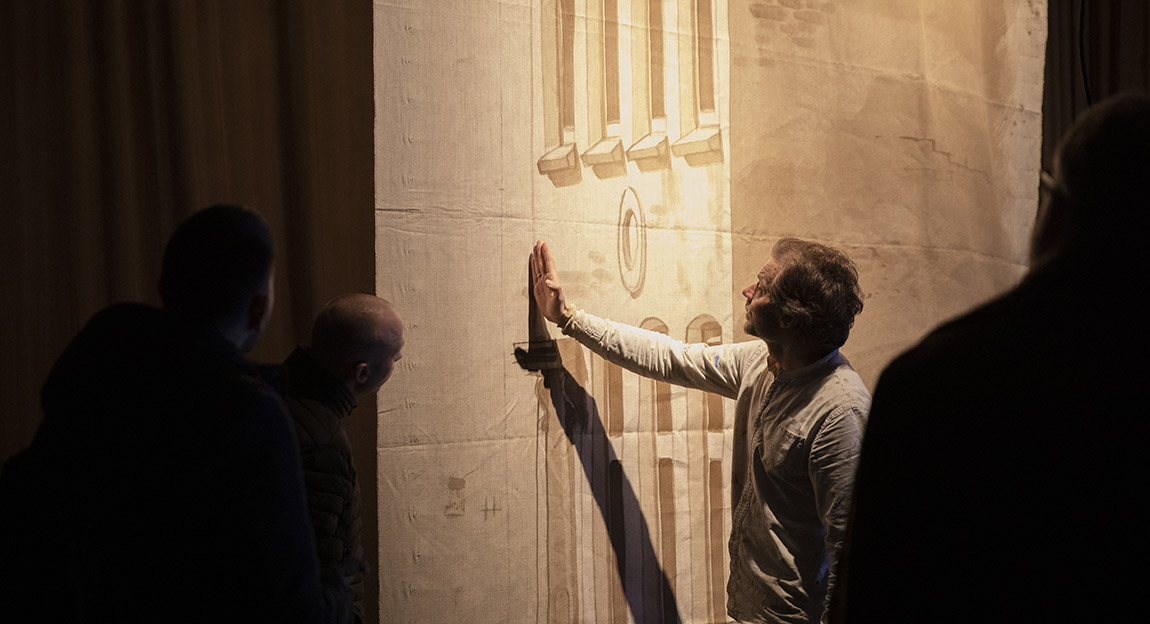 While you wait for Hofteatret’s spectacular reopening in December, there are plenty of alternative ways to engage with the Theatre Museum.

In collaboration with Aarhus Theatre and Køn Gender Museum Denmark, the exhibition Gender on the Stage, which opens on 1 April at Køn in Aarhus, will explore the performing arts’ forward-thinking presentation of the taboos and conventions of gender relations throughout the ages.

In December, a like-minded exhibition will be launched at the Theatre Museum itself, to accompany the opening of Hofteatret. Teatre til Tiden will present the myriad of ways in which theatre has tapped the zeitgeist, or even trodden new ground in art, politics and culture.