Beautifully situated on Djurgården in Stockholm is Prince Eugen’s Waldemarsudde, a much-loved and award-winning art museum. Visitors come to see the artist’s home, the fascinating collection and temporary exhibitions, as well as the lush park and garden.

Prince Eugen’s Waldemarsudde consists of a main building, built in 1903–1905 as a residence for Prince Eugen, and a gallery building that was added in 1913. The prince was one of the leading landscape painters of his time. He was also an important art collector and a central figure in the Swedish cultural world, and the museum displays a selection of his paintings, a collection including works by Anders Zorn, Carl Larsson and Carl Milles, and temporary exhibitions.

“This is not your average museum. It’s a former artist’s home, a former Royal home – and it’s situated in a lush environment with an amazing view over the inlet to Stockholm,” says Karin Sidén, superintendent and director general at Prince Eugen’s Waldemarsudde. “Both locals and tourists enjoy spending time here, admiring the architecture and the homely feeling in the residency, being fascinated by the works of art, going for a stroll in the park and garden with beautiful flower beds and sculptures, and finishing with lunch or fika.”

Over the years, Waldemarsudde has arranged a number of critically acclaimed exhibitions with Nordic and European art. The museum’s programme is varied, with some of the most renowned pieces of art as well as exciting contemporary names. This spring, it hosts the new exhibition Nikolai Astrup – Visions of Norwegian Nature until 29 May. This is the first monographic exhibition featuring the popular Norwegian artist in Sweden for over 60 years, with around a hundred works, mainly oil paintings and woodcuts.

From 14 May, the museum will feature the 19th-century artist colony at Önningeby on the island of Åland, an often overlooked group. The exhibition Light over Sea and Land – The Önningeby Colony on Åland highlights important works by Swedish and Finnish artists illustrating the island’s rural landscape and the beautiful archipelago, along with portraits and genre paintings from life in the community.

From 3 September, Waldemarsudde will present a research-based exhibition showing the diversity in the works of the famous Swedish painter Isaac Grünewald. And from 12 November, visitors can see works by one of Sweden’s most eminent contemporary artists, Charlotte Gyllenhammar, shown inside the galleries and in the museum park. 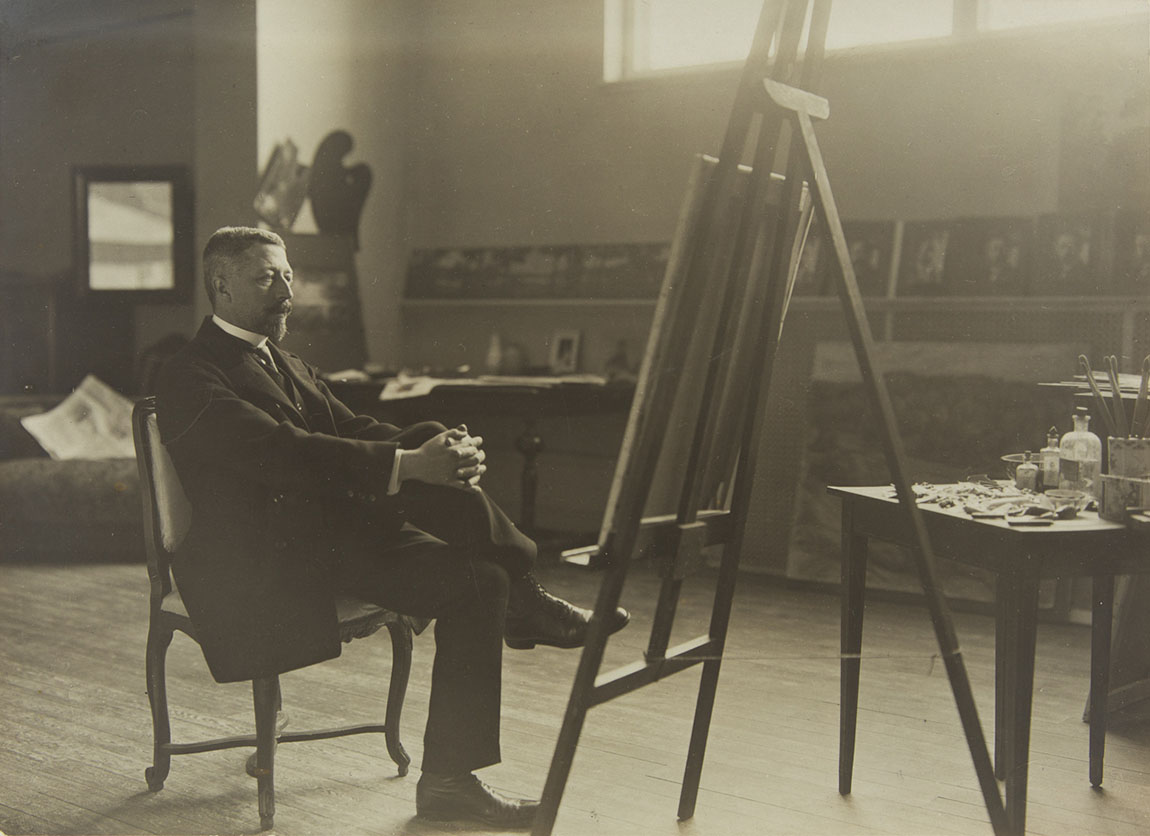